pebble returns to kickstarter with two updated smartwatches plus, an entirely lightweight, hackable 3G connected device unhinged by any smartphone.

kickstarter campaign on for the latest pebble devices

the ‘pebble 2’ and ‘time 2’ are heart-rate enabled devices covering two different price point markets. each with built-in activity tracking and an updated suite of health tools, pebble is striving to be the only wearable a user will ever need. each comes standard with multi-day battery life, water resistance down to 30 meters and displays readable indoors and out. like the rest of their products, ‘pebble 2’ and ‘time 2’ work with both iOS and android smartphones. 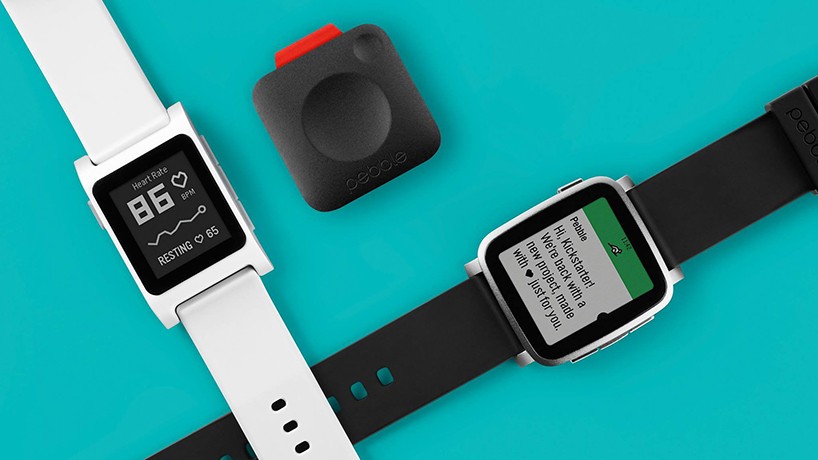 the fresh addition, ‘pebble core’ doesn’t belong on the wrist. the clip-on design attaches to armbands, hip pouches and completely disconnects from a smartphone with built 3G connectivity. the tiny device streams music from spotify and syncs GPS data with apps like ‘runkeeper’, ‘strava’ and under armour ‘record’. 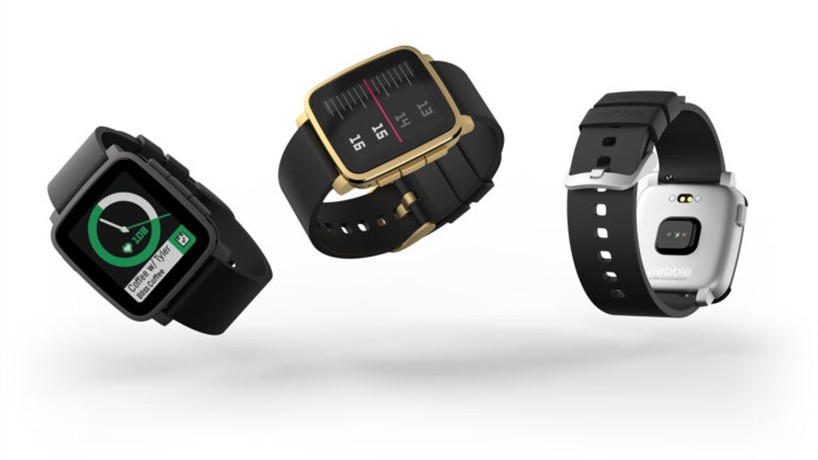 the most important feature to the ‘core’, is its complete open-source accessibility. basically, the pebble is a hackable computer that fits on a keychain to become anybodies magic button for anything. hackers can make the device call an ‘uber’, track a pet from across the world and stream data from a car’s ODB port. with 4GB of onboard storage and bluetooth wireless linking, it also be a basic music player. as usual, pebble is making all their new devices available through a kickstarter campaign with plans to ship the ‘pebble 2’ and ‘time 2’ as late as november 2016 and pebble ‘core’ in january 2017. 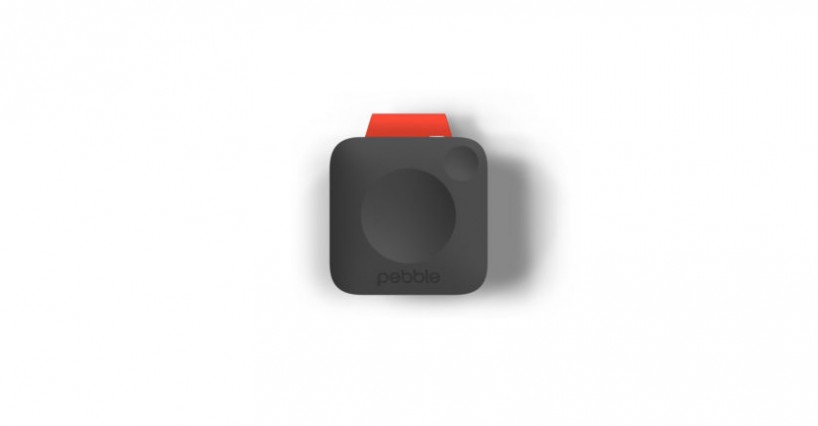