a recent post on inhabitat reminded us of phillipe stark’s new ‘democratic energy’ wind turbine design, which we first featured in our milan design week 2008 snapshot. while we have previously featured a number of wind turbine designs, this is the first with the cache of a high profile designer like stark. the windmill is said to generate between 20%-60% of a single homes energy at around 400 euros. the model shown in milan featured a polycarbonate and orange dual blade design. no word yet if this is the final colour combination, however a more modest design is also planned. the turbine will be produced pramac. although stark stated that he is sick of designing because he creates useless things, this design could actually turn things around, if it lives up to its claims. 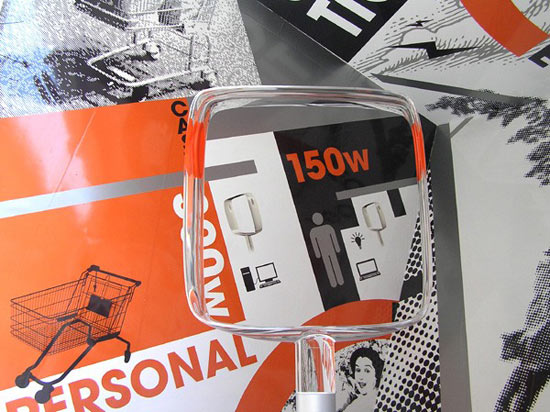 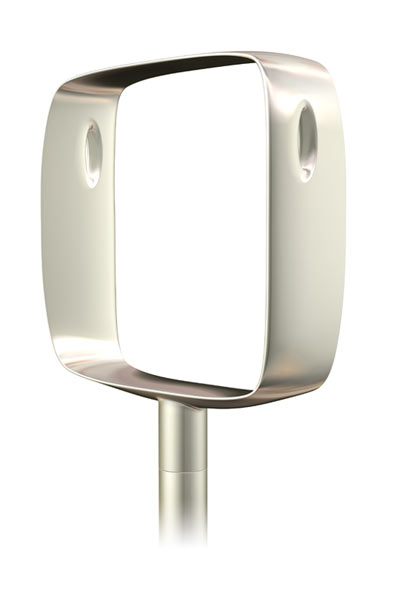