the macrobat: a bird or a plane?

in a quest to bring sustainable mobility to africa, south african startup PHRACTYL unveils a hybrid bird-plane with its concept ‘macrobat.’ the personal airplane is ‘inspired by nature,’ and is unlike anything that the industry has created before. the team promises a ‘near-vertical takeoff and landing, even from unprepared terrain.’ what’s more, the vehicle is proposed to operate with 100% electric power. with these qualities, PHRACTYL’s ‘personal aerial vehicles’ seeks to expand mobility across africa without introducing new infrastructure that would harm the environment.

PHRACTYL comments on the concept behind its macrobat, and its development: ‘it would be extremely cool to be able to travel around in a clean energy ‘flying car,’ but the project is also aimed at solving many other critical transportation challenges. this is especially relevant in the african context, where the land-based transport infrastructure is not well developed.’ 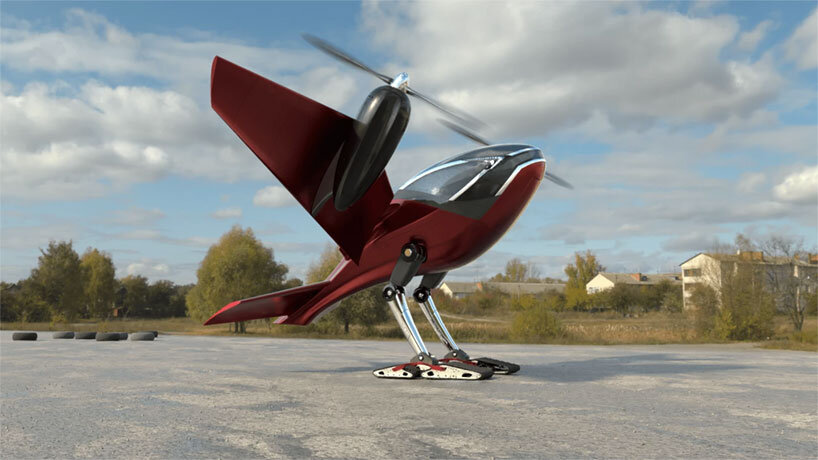 the benefits of the bird legs

PHRACTYL (see more here) claims that its electric macrobat will achieve near vertical take off and landing (see an animated demonstration in the video above). promising the creation to be an ‘african solution’ to and african problem, this means that the personal aerial vehicle will access underdeveloped areas without the need for runways or helipads. the tracked feet will introduce a degree of multi-terrain capabilities, while the larger surface area allows for more balance than a pair of wheels — most smaller planes, of course, are built with a minimum of three wheels.

the bird legs are able to bend with joints resembling hips, knees, and ankles so that the plane can rise and lower, and tilt backward upon liftoff. while landing, the plane reclines backward so that the pilot faces up to the sky. the near vertical landing angle will likely aid the tracks which otherwise may not be able to withstand much forward momentum.

how to fly the macrobat

the team at PHRACTYL notes that its single-seater macrobat bird plane can be operated as an aircraft, or like a drone (a bad word at the startup). the means that it can be piloted by a person, remotely piloted with a passenger, or remotely piloted with cargo only. the 100% electric plane is said to have a maximum range of 150 kilometers (93 miles), have a payload capacity of 150 kilograms (330 pounds) and a maximum speed of 180 km/h (112 mph). 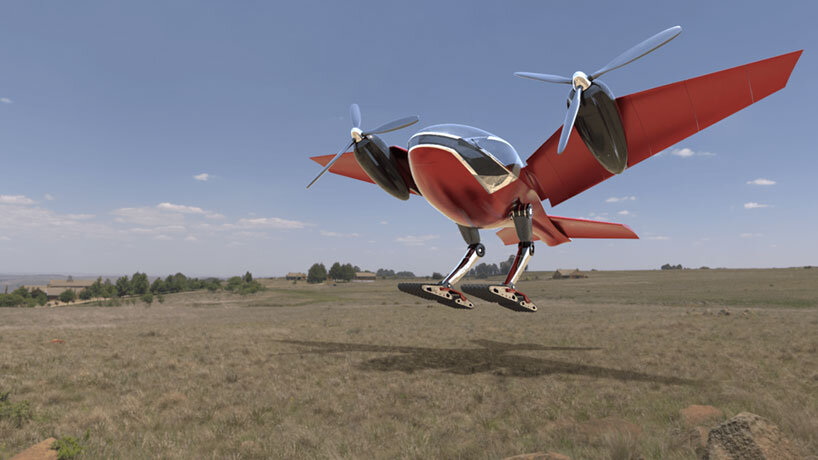 PHRACTYL comments: ‘our focus up to now has been towards developing the two most important elements of the aircraft; namely, the wing, and the propulsion concepts.’ this wing concept is vital for the macrobat to achieve near-vertical take-off and landing, inherent safety, and efficient aerodynamic performance.

the startup welcomes support for the projects development through its patreon (see more here). 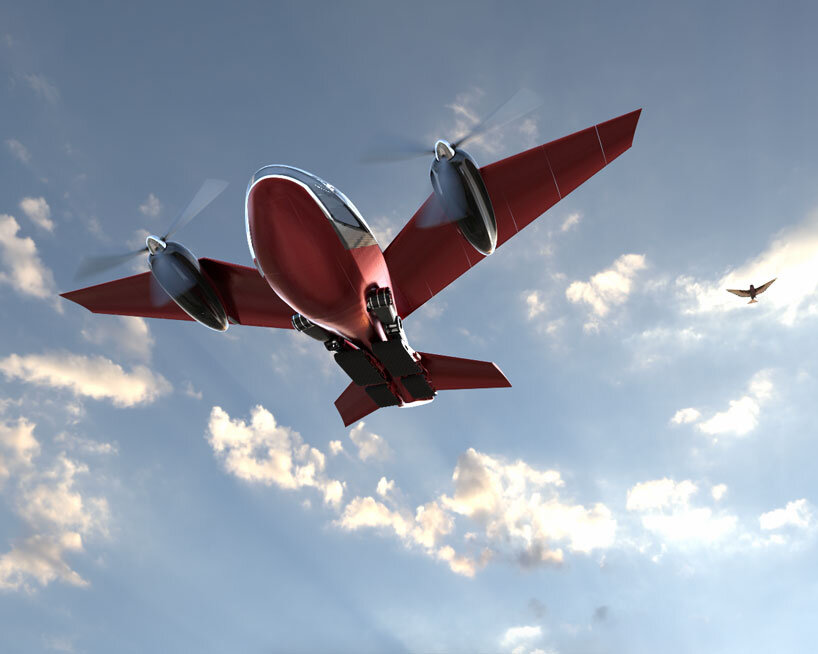 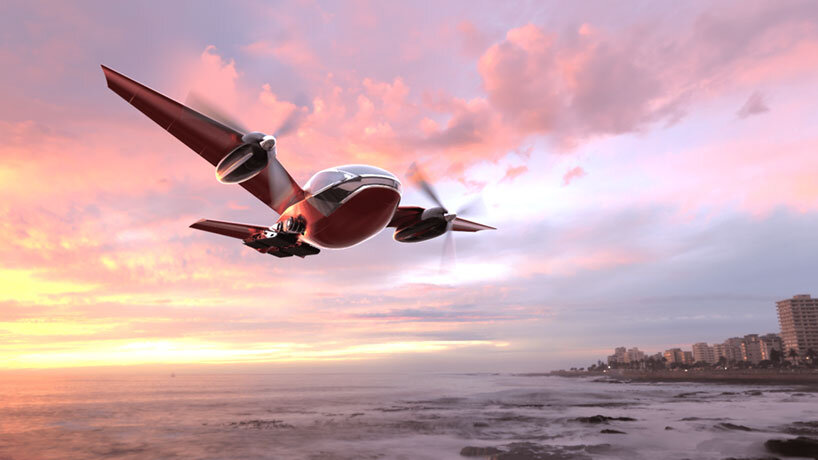 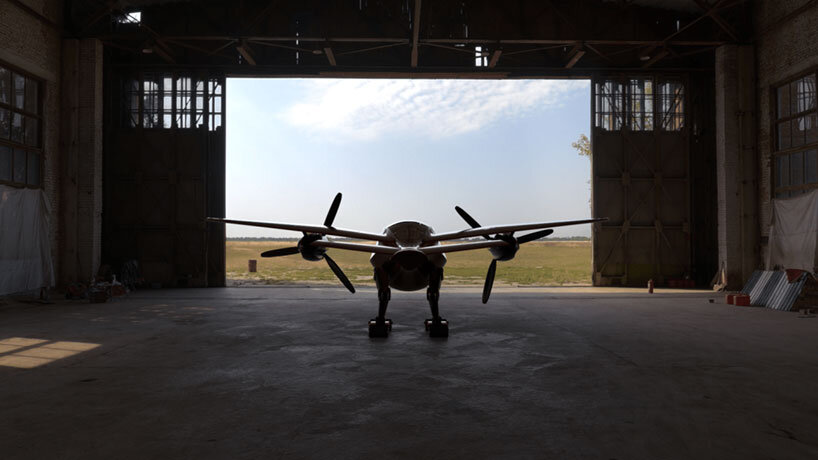