stanford researchers investigating ‘feathered flight’ have created a robotic bird made from 40 real pigeon feathers. pigeonbot is the first robot that can change the shape of its wings by fanning its feathers out or folding them closer together, just like the real thing. 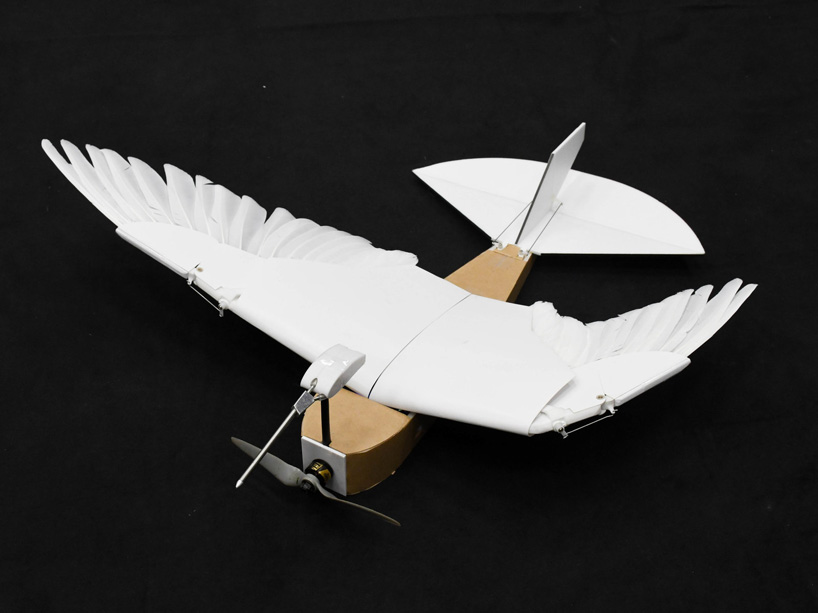 in a paper published in science robotics, scientists studied movement in pigeons, taking a close look at their joints and how they control the spread of their wings. they then developed pigeonbot using a set of biohybrid morphing wings with 40 underactuated pigeon feathers.

their study into the biology of the feathers found that the angles of two wing joints, the wrist and the finger, most affect the alignment. the bird used its ‘wrist’ when the wing was partly retracted, and ‘fingers’ when extended, to control flight. this movement allows the feathers to be in a constant state of interaction allowing the bird’s wings to morph continuously mid-flight. 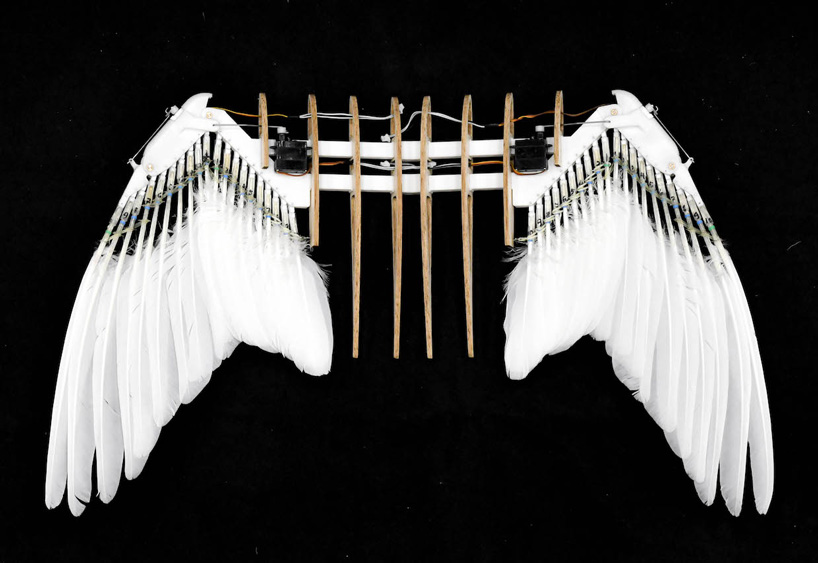 by examining real feathers, the researchers also discovered that adjacent feathers stick to each other to resist sliding in one direction using micron-scale features that researchers describe as ‘directional velcro.’ this allows the feathers to move beyond a certain point by engaging the directional velcro and keeping gaps from developing in the wing service.

because the motions that bird wings make are superior to those of an aircraft, these findings could see a change in the design of airplanes in the future, much like the ‘bird of prey’ concept by airbus, which features feathered wings and a tail. the feather-locking technology could also help to develop high-tech clothing fasteners or specialized bandages, says david lentink, an engineer and biologist at stanford university. 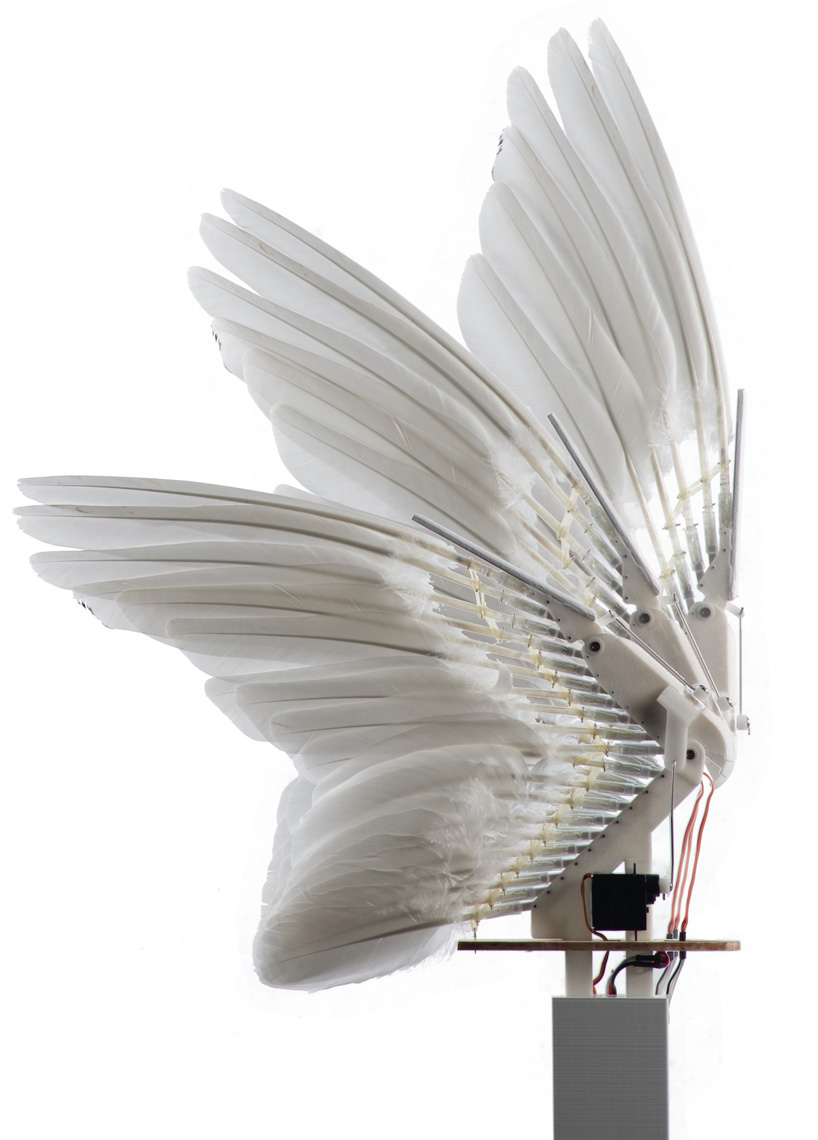 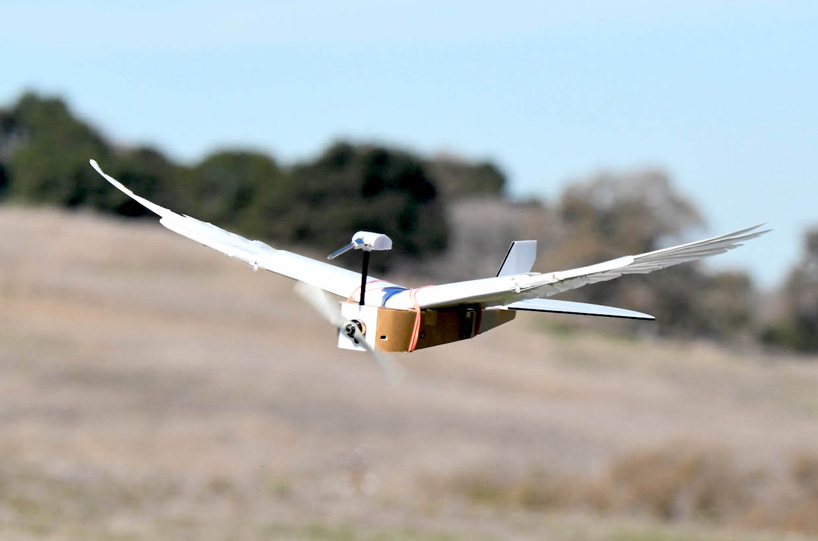