amsterdam-based design label pikaplant has long been on a mission to deliver the abundant benefits of plants to those without a green thumb. they previously designed a steel shelf topped with a glass resevoir for low-maintenence plant keeping. now, their new project—’jar’—mimics nature to create a stand-alone plant that you never need to water. 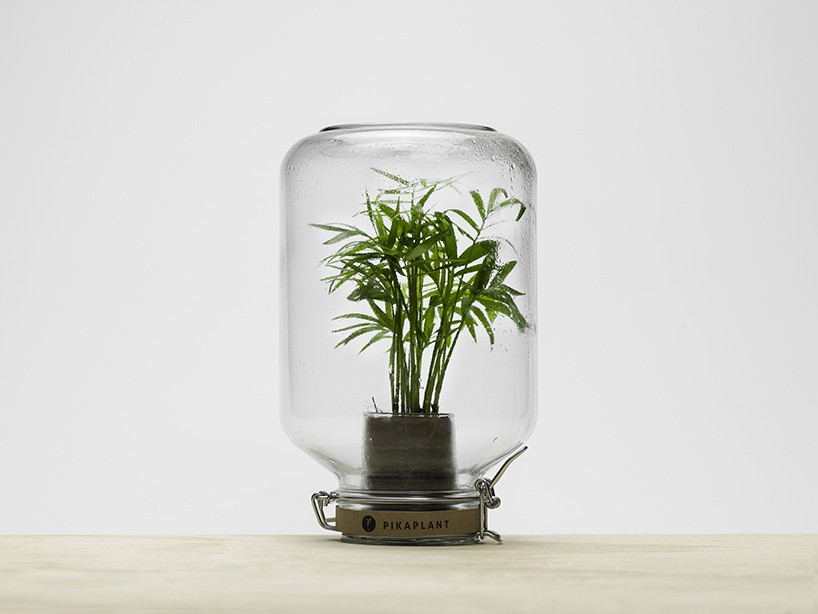 ‘jar’ is the solution for those who lack the talent or time needed to care for plants. in the outside world, greenery survives naturally—it adapts to its surroundings and has an amazing resilience to change. pikaplant’s projects copy natural cycles to create plants that care for themselves. 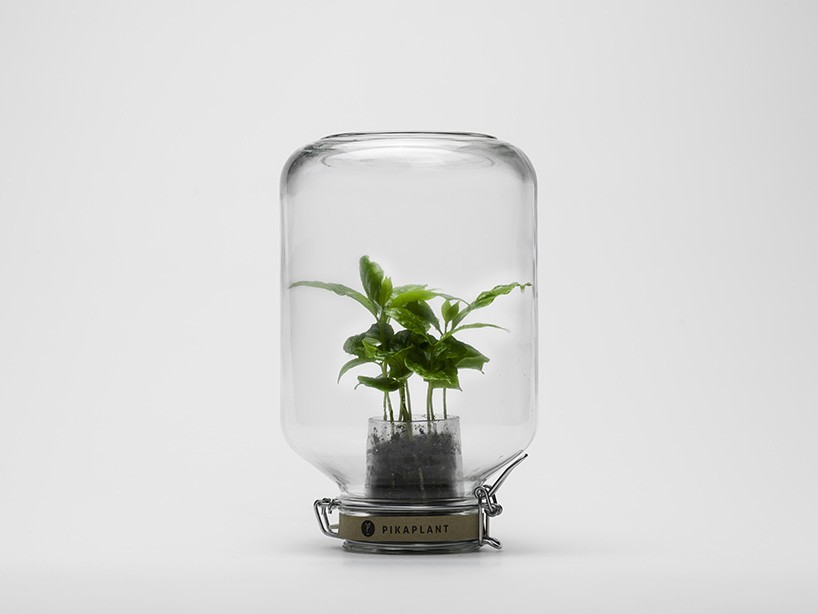 each jar recreates a natural cycle of evaporation and precipitation in a tiny microenvironment, continuously recycling the air and water inside. the jars are influenced by the misty mountains of ethiopia’s southwestern highlands, aiming to mimic the humid biotopes that occur naturally there. one of the original prototypes has been growing happily in its container for over 30 months. 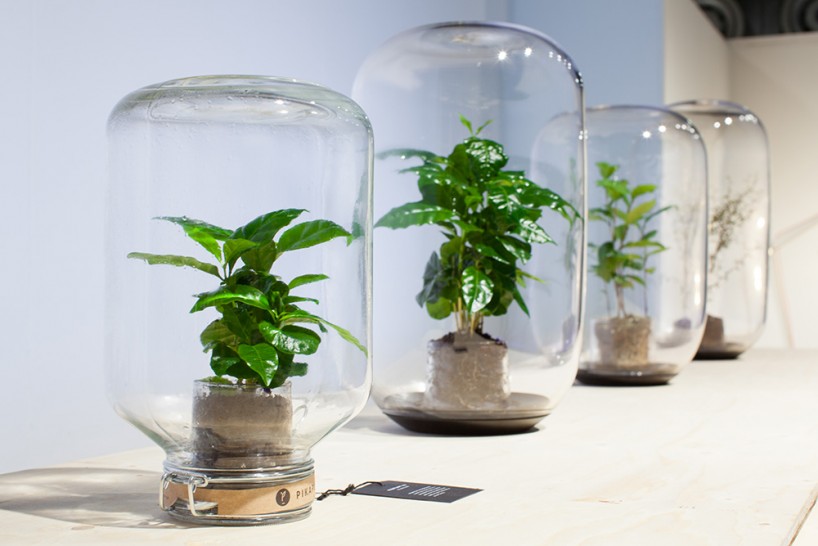 the plants flourish by themselves with no additional water or electricity

the glass jars measure 18 x 28 cm, and stand upright on a base made of steel and rubber. pikaplant is already evolving the individual jars into a new project—aeris—a collect of large airtight biotopes which has been exhibited at the dutch design week 2016. 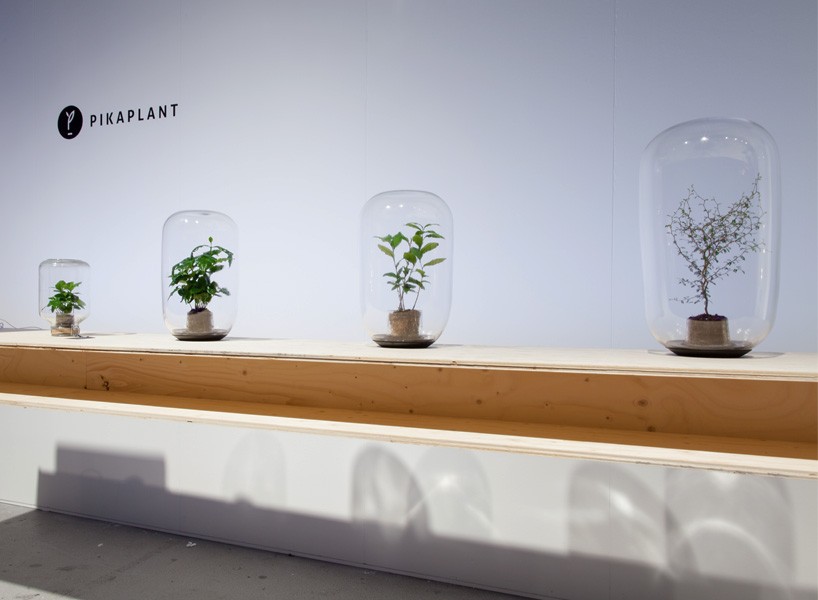 interior plants improve the feng-shui of a room, and have been found to increase both energy and productivity levels. some plants even help regulate air humidity and remove trace toxins from the air. all of their pikaplant’s projects automatically and wirelessly water your plants, bringing the benefits of a greenery-rich environment to everyone. 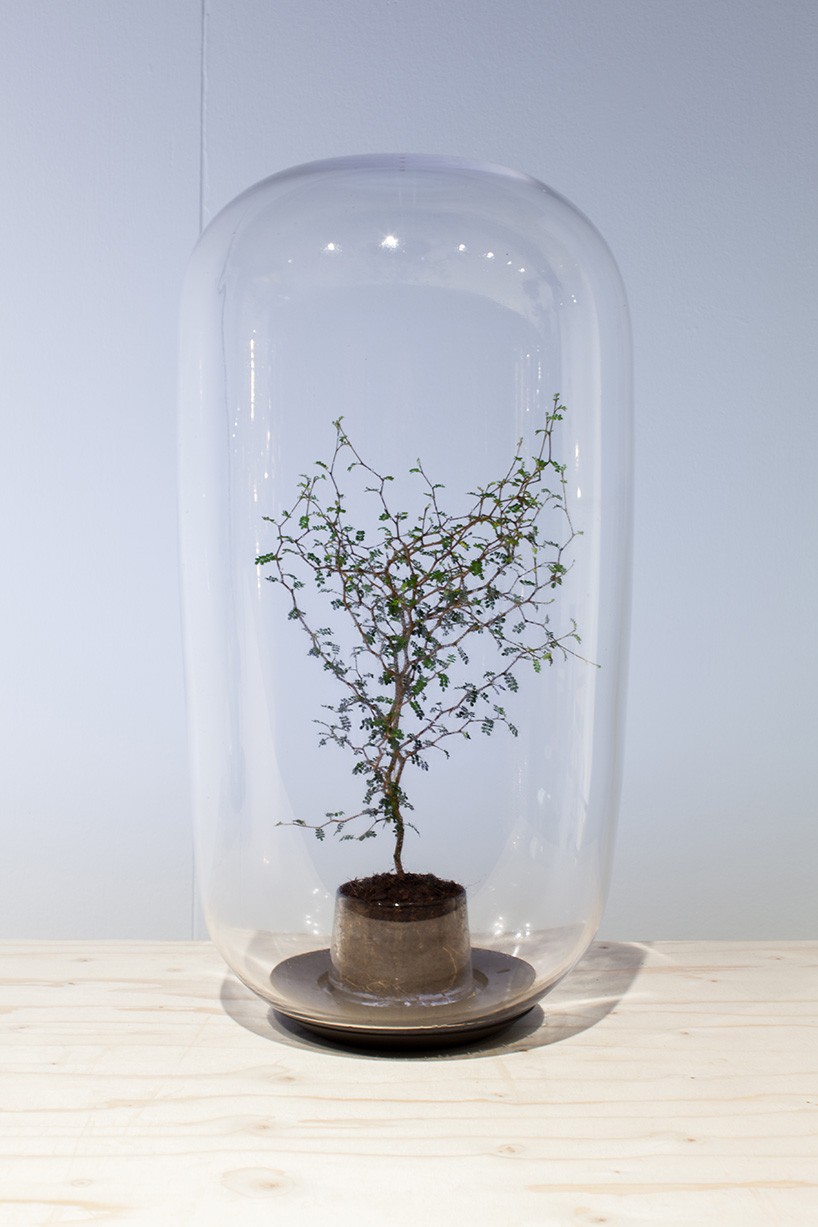 the making of the ‘aeris’ glass jar 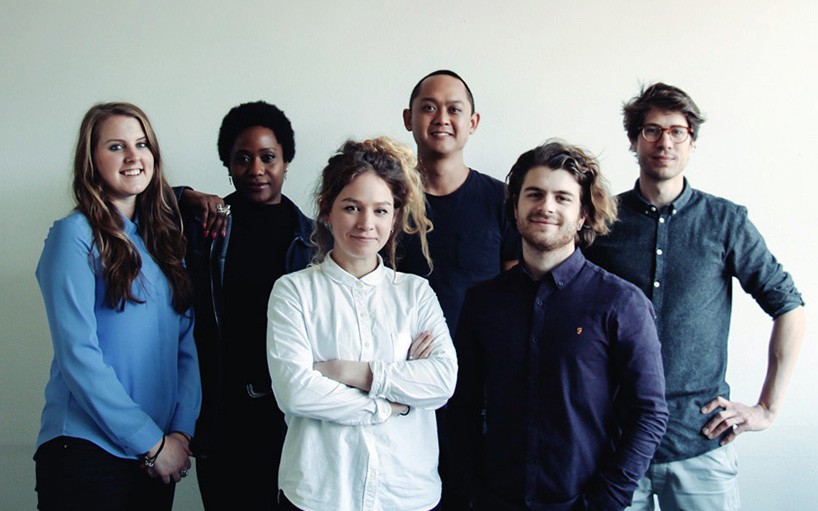