Bike manufacturer Pinarello has unveiled the BOLIDE F HR 3D, which it describes as the ‘the first and fastest high-performance 3D printed bike ever built.’ Designed especially for Italian track and road cyclist Filippo Ganna’s hour record attempt, the unique bike is made with Scalmalloy, a high-strength scandium-aluminum-magnesium alloy developed specifically for 3D printing. According to the company, the HR bike integrates strength and stiffness with aerodynamic advantages and relies on a manufacturing process that enables millimeter-accurate sizing. 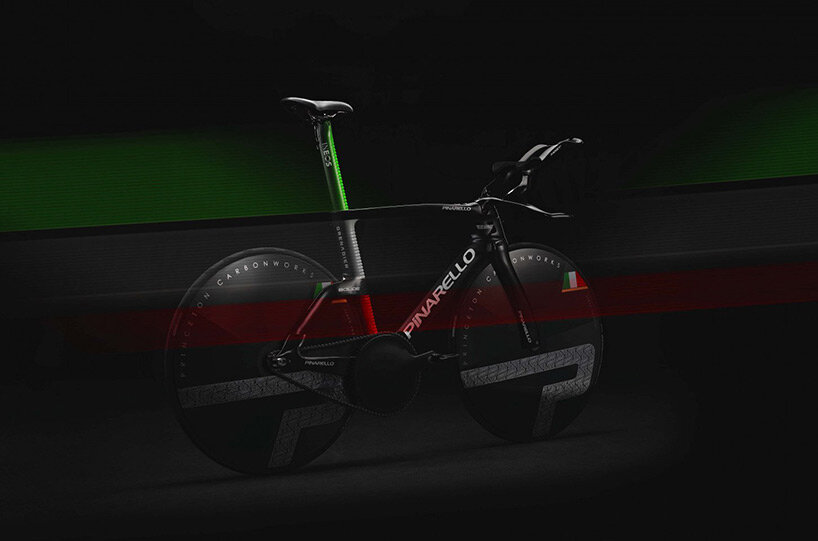 the bike is made with Scalmalloy, a scandium-aluminum-magnesium alloy developed specifically for 3D printing
all images courtesy of Pinarello

The seat tube and seat post’s unusual corrugations aren’t just for show; they’re a biomimetic technique to improve the bike’s aerodynamics. Drawing from the movement of the humpback whales, the team at Pinarello has come up with a unique design that ensures that BOLIDE F HR 3D is as strong, stiff, and fast as possible.

‘Nearly 40% of the total drag of the frame and fork is contributed by the combined drag of the seat tube and seat post.’ the Italian company explains. ‘In studying the way humpback whales can perform very tight maneuvers in the oceans, researchers have found that the tubercles (the protrusions on the front of their pectoral fins) contribute significantly to this ability. In their work on this form applied to bipeds, they have also found that ridges can minimize and reduce drag by creating upstream eddies in the hollows between the tubercles that cause the current to stick behind the peaks.’ 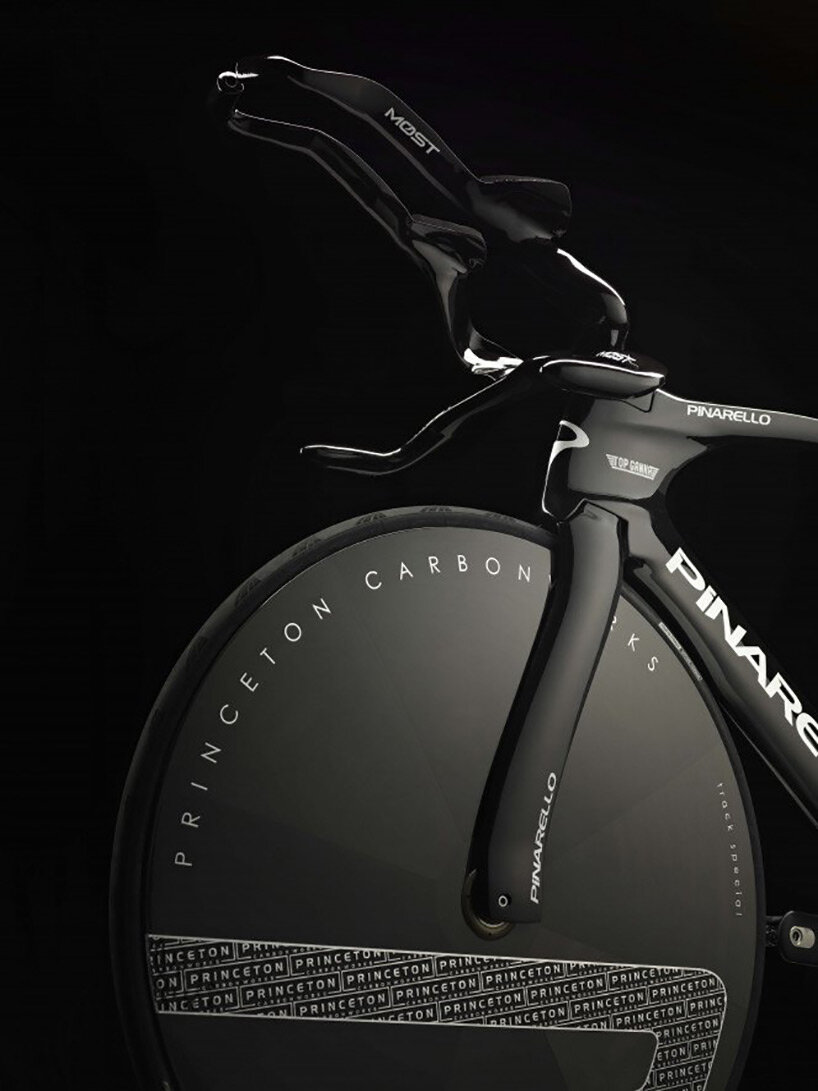 the HR bike integrates strength and stiffness with aerodynamic advantages

The new frame was designed to reduce the frontal area as much as possible, also taking advantage of the elimination of the 3:1 UCI rule. The hubs and bottom bracket (BB) were made much narrower than normal. The BB was narrowed to 54 mm (from 70 mm), the wheel hubs from 120 mm to 89 mm on the rear wheel and from 100 mm to 69 mm on the front wheel.

Pinarello worked closely with Filippo Ganna and his team at INEOS Grenadier to develop this revolutionary product, which is now part of the Italian company’s DNA. The result of this extreme research, the resulting spirit of innovation and technology can be found throughout the Pinarello product range. 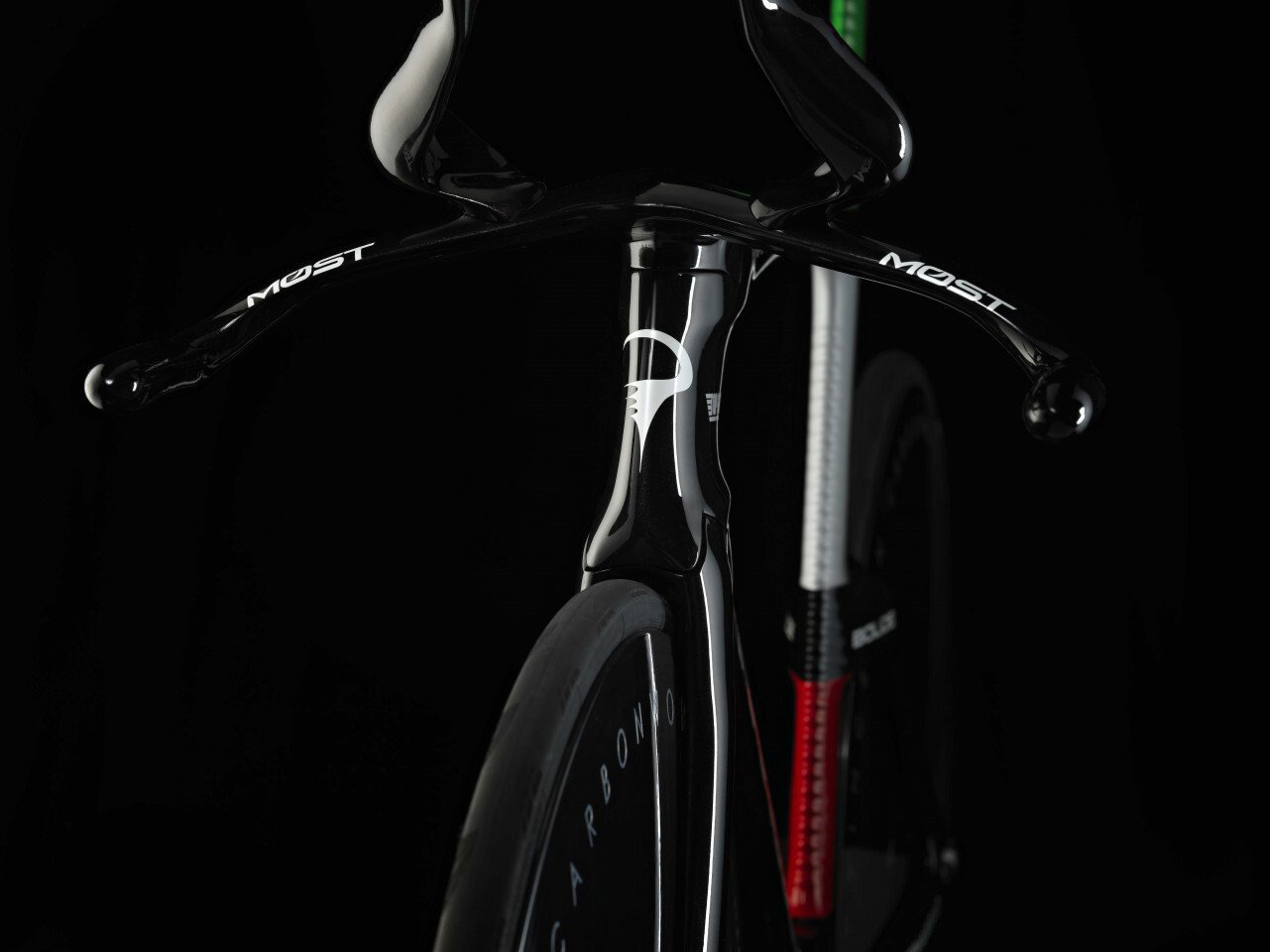 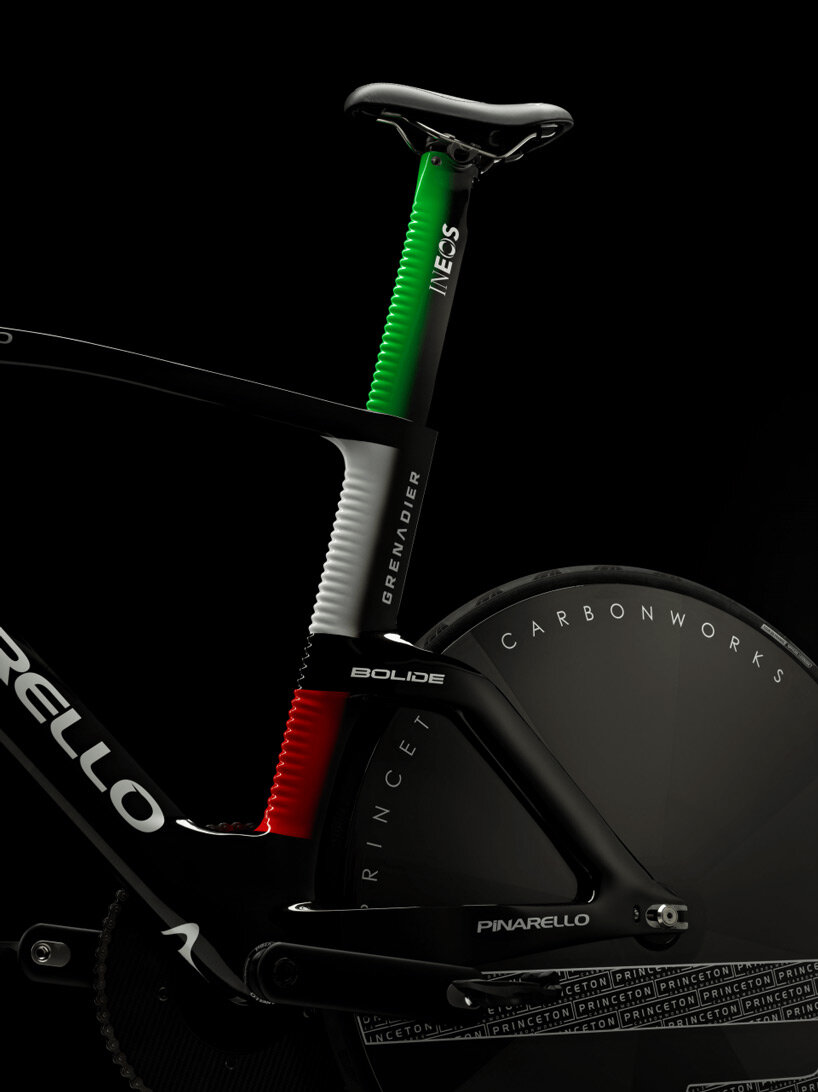 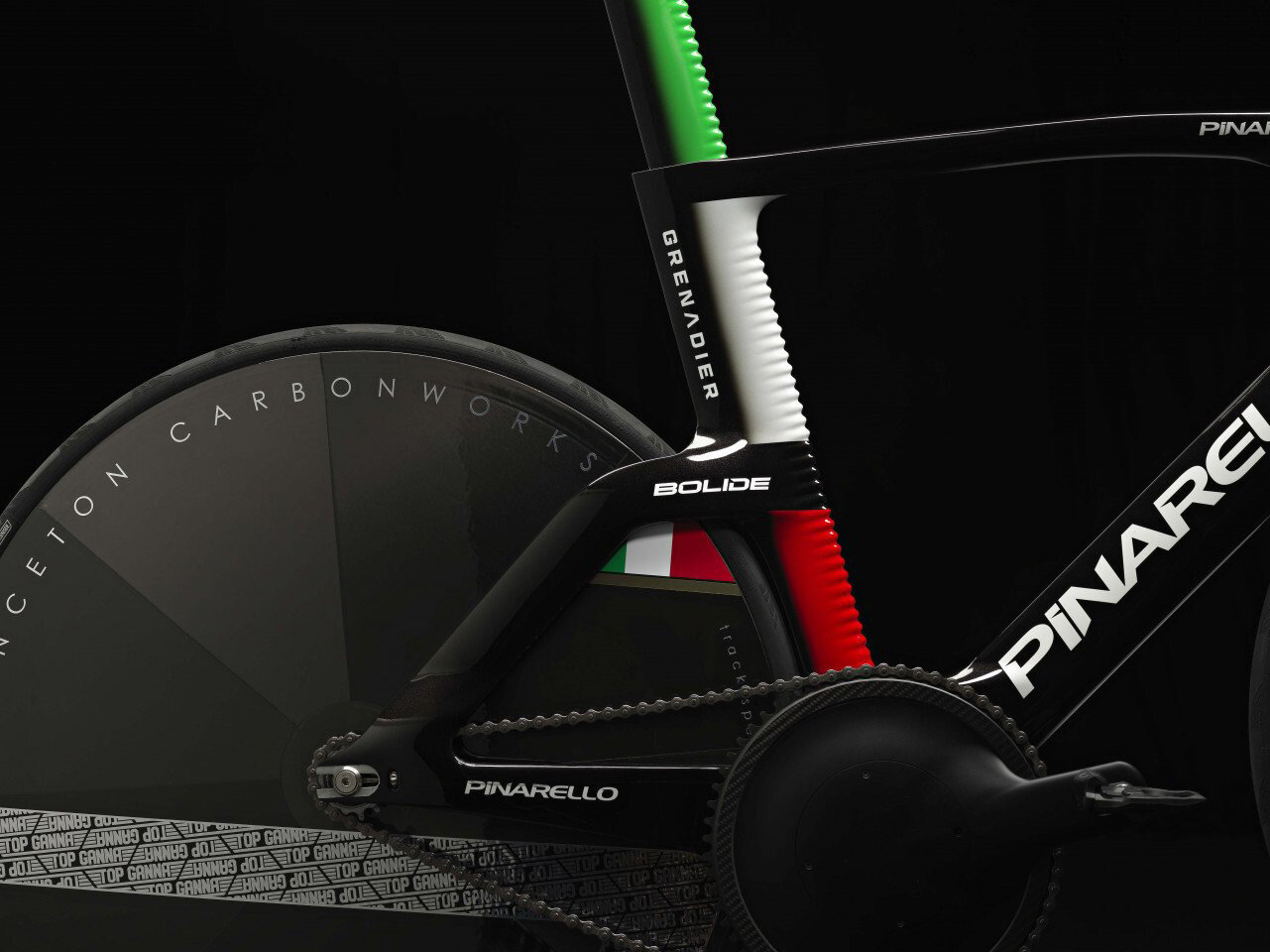 Pinarello’s design ensures that BOLIDE F HR 3D is as strong, stiff, and fast as possible 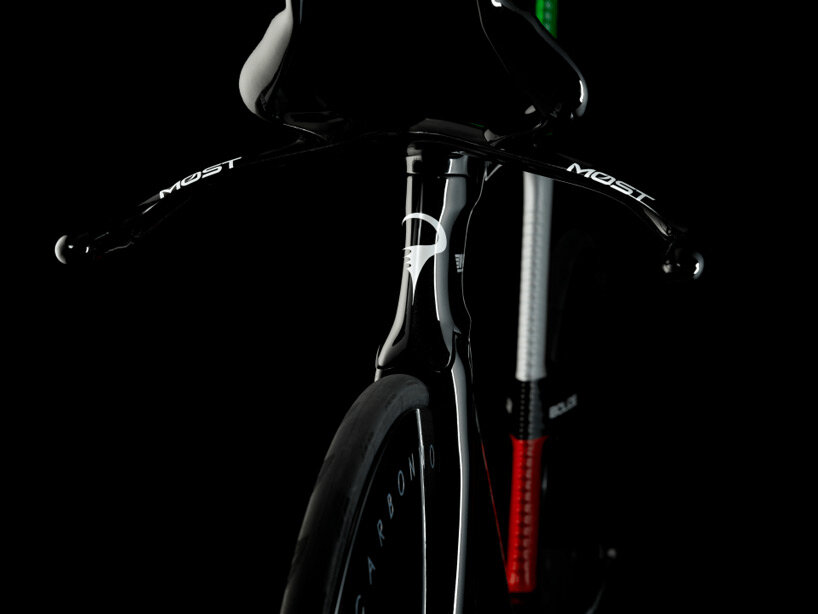 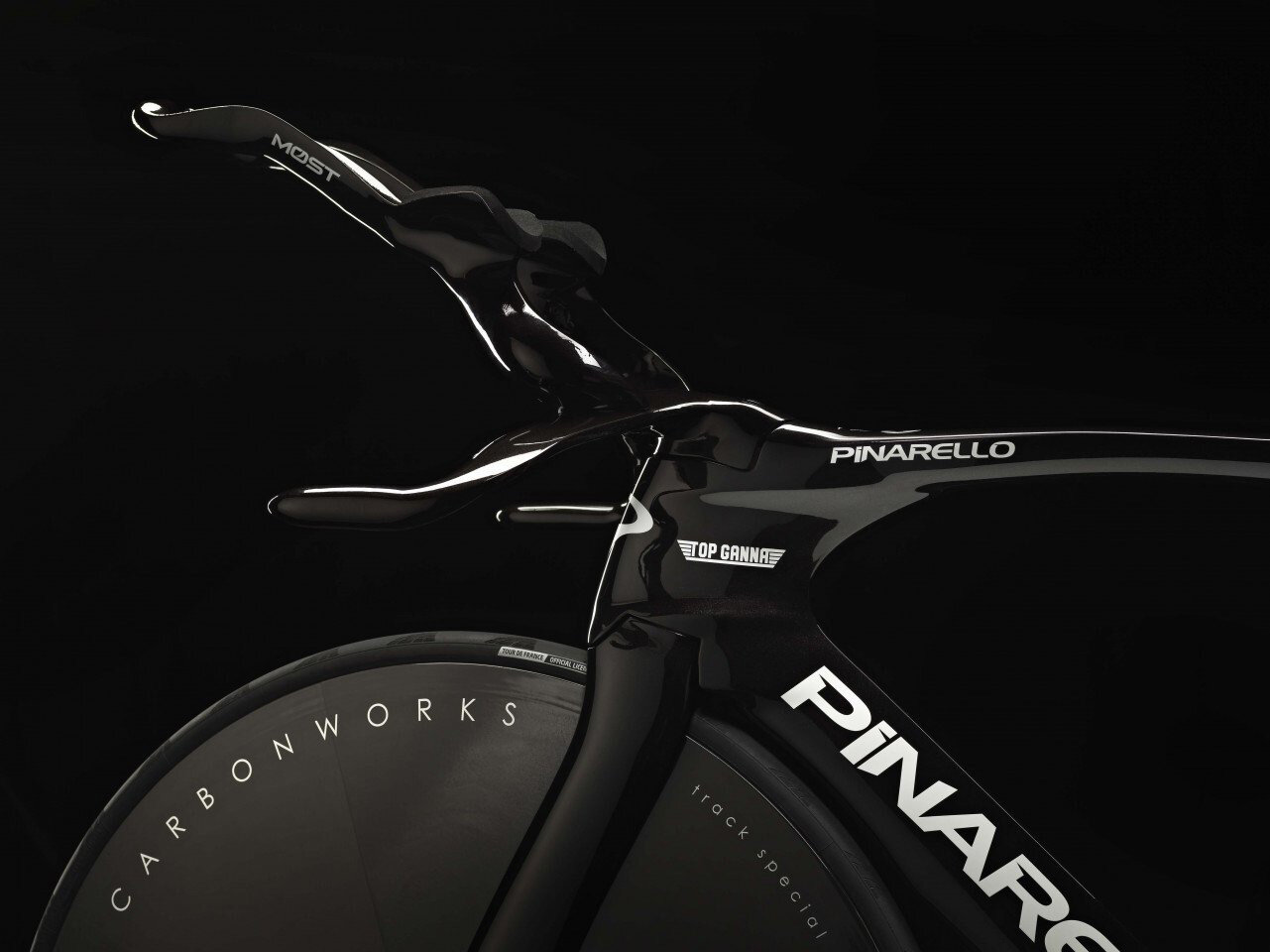 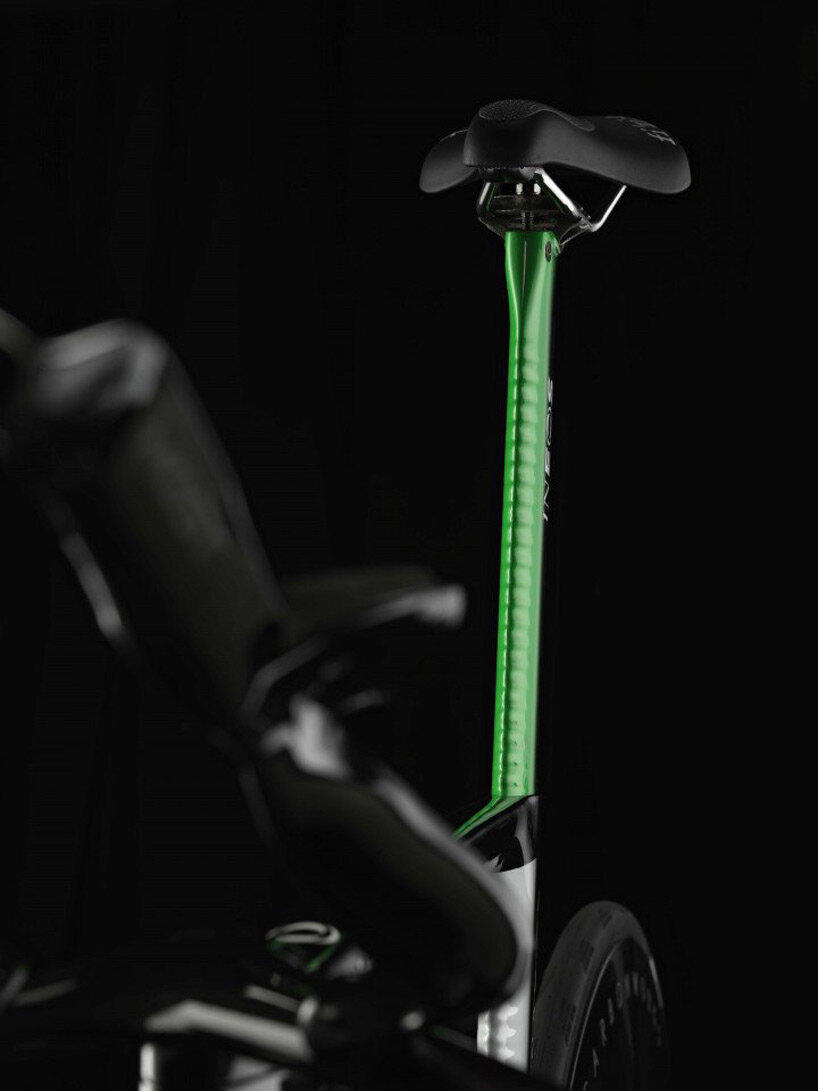 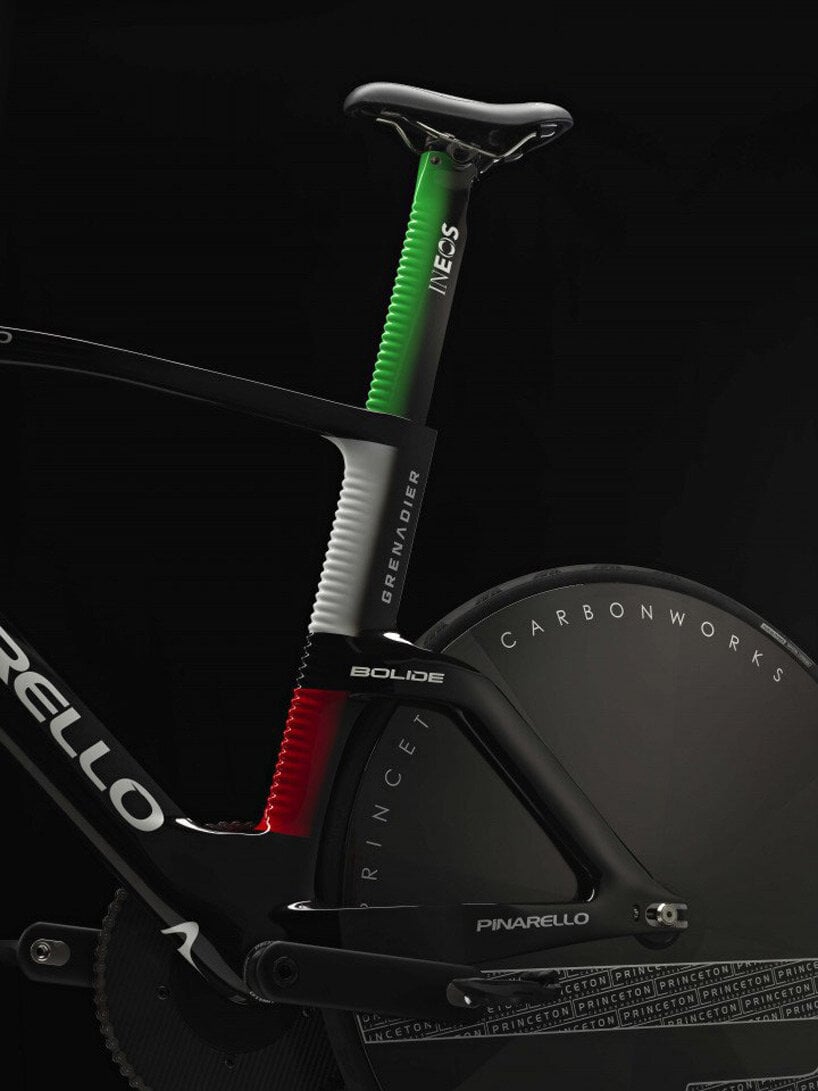 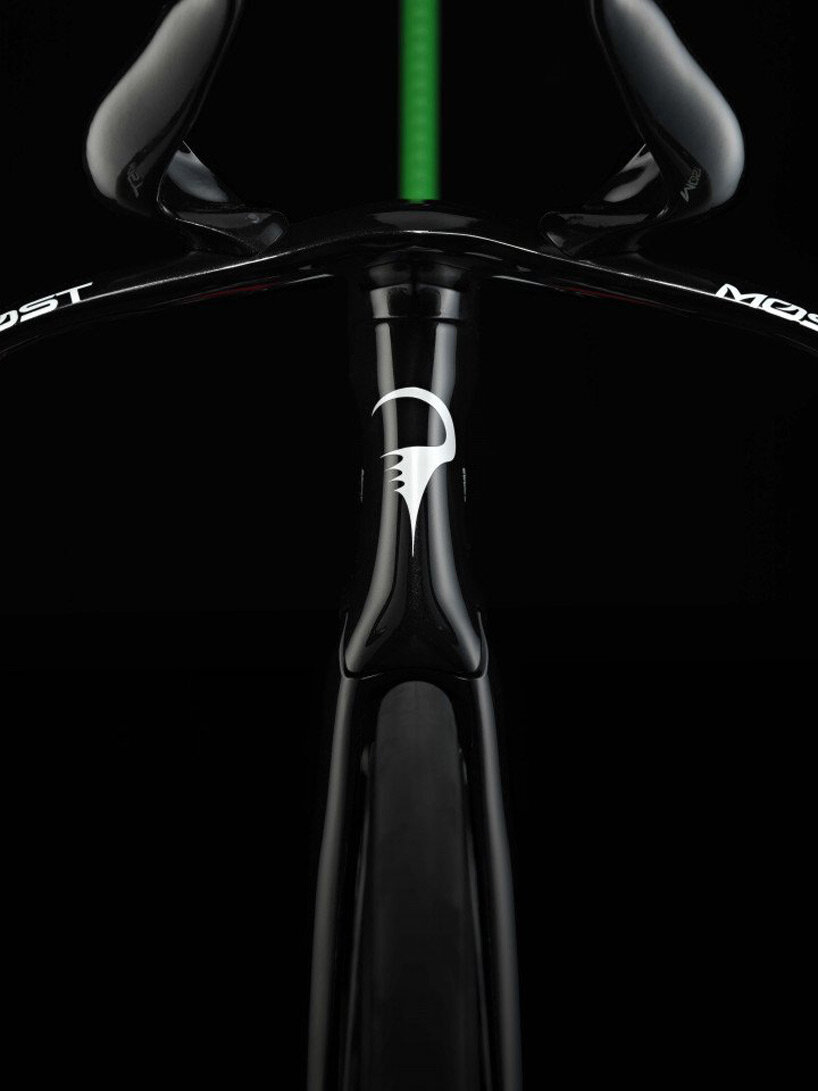 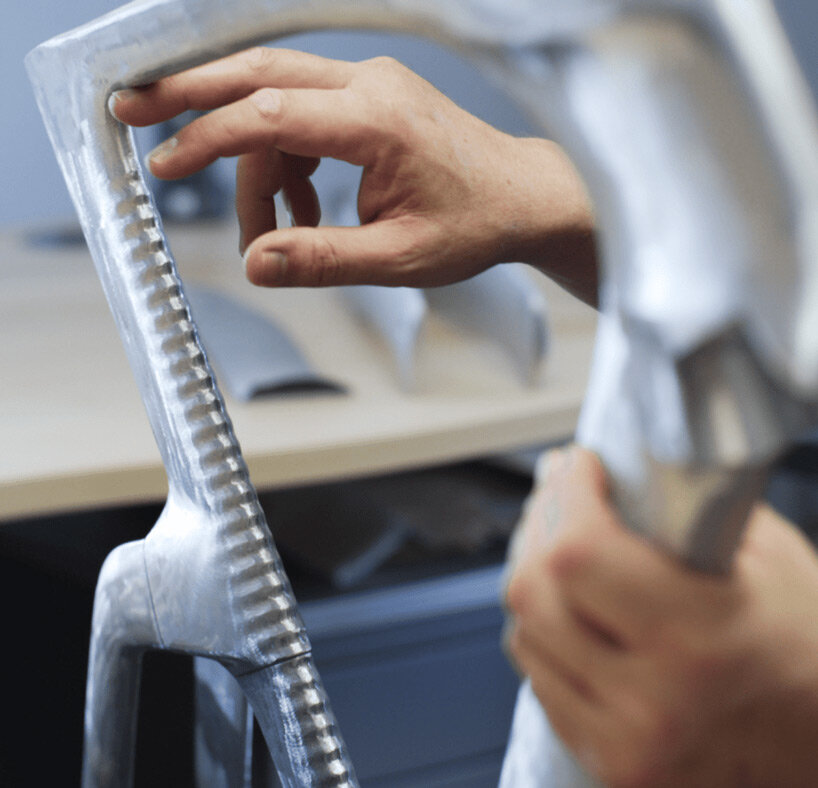