planet labs has created the largest art show in the earth’s orbit. each of the company’s 149 satellite cameras has been laser etched with illustrations from the company’s employee community and artists in residence. the illustrations cover the side panels of each backpack-sized satellite camera, whilst the craft’s solar boards are embossed with an design of a ‘waveform’ created by artist forest stearns. stearns’ illustration has been used on over 100 satellite cameras, and represents the movement of an invisable waveform accross the craft’s solar panels, with the pattern repeated and rotated to come to represent a contiguous wave. 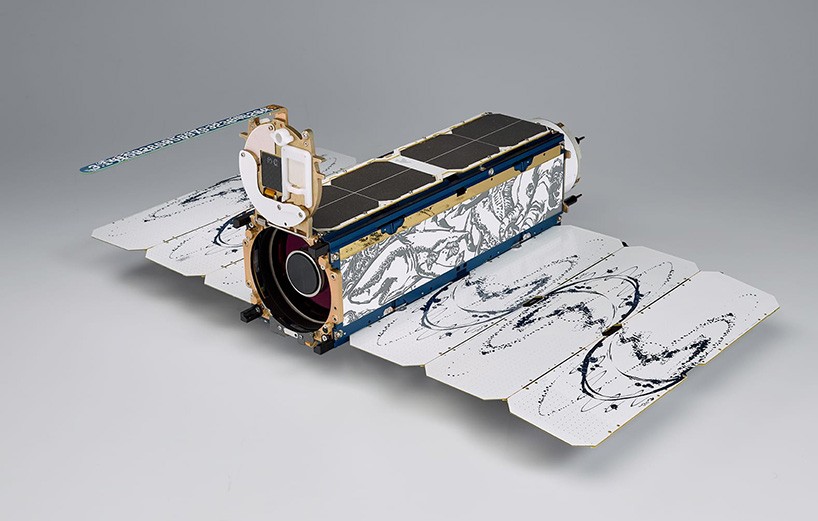 the side panels are individually etched with artist’s illustrations, whilst the solar panels are decorated with stearns’ waveform design
images courtesy of planet labs

planet also asked their employees for quotes and words that inspired them, as a way of including everyone into the creative process of putting traditional art onto satellites. the company realized that many people were apprehensive when asked to draw, but relied on their creativity to find solutions all day long. each quote was hand written by stearns, then laser etched onto the side panels of a flock of cameras which are now in orbit. the craft’s are named ‘doves’ and released in ‘flocks’ to represent the peaceful nature of the work they do.

the doves all feature an individual illustration

planet labs realize that working fast must be priotitized in the aerospace world, and sometimes there isn’t even time to laser etch fresh art onto every side panel before the satellites are built and stowed. to make sure that the doves don’t go into space without the proper surface design treatment, special illustrations are hand drawn onto each satellites with a specially formulated ‘space sharpie.’ in such times, planet’s entire team and friends will write messages and drawings on a quickly built flock ready for space. 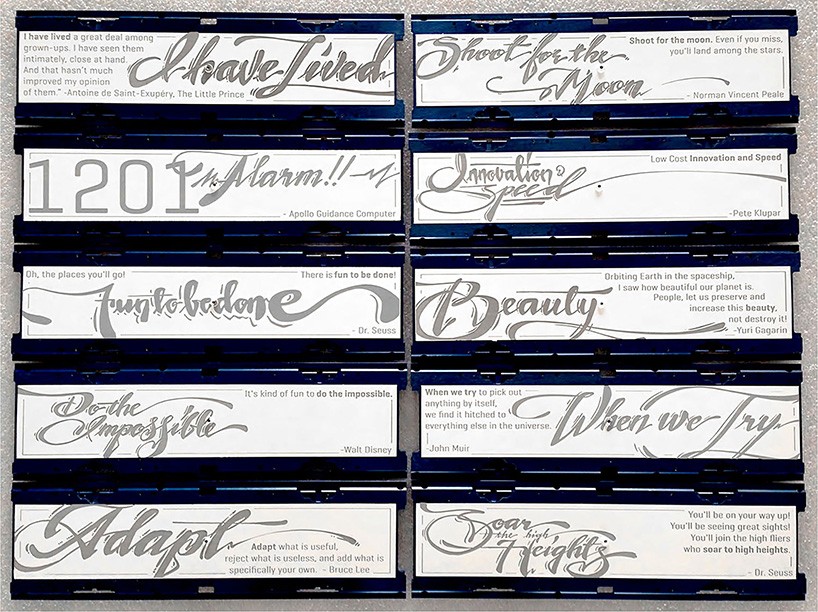 due to the fact that most of the component’s of planet’s satellites are highly secret, they can’t be displayed publically. to solve the dilemma, planet have recreated the satellites as real as possible while artistically editing out all of the secret bits and maintaining the precise traditional art and design. the facsimiles serve as models for our employees to use as they educate the public around the world on the planet’s mission, and form part of public and private collections in the smithsonian in DC and the united nations in vienna. 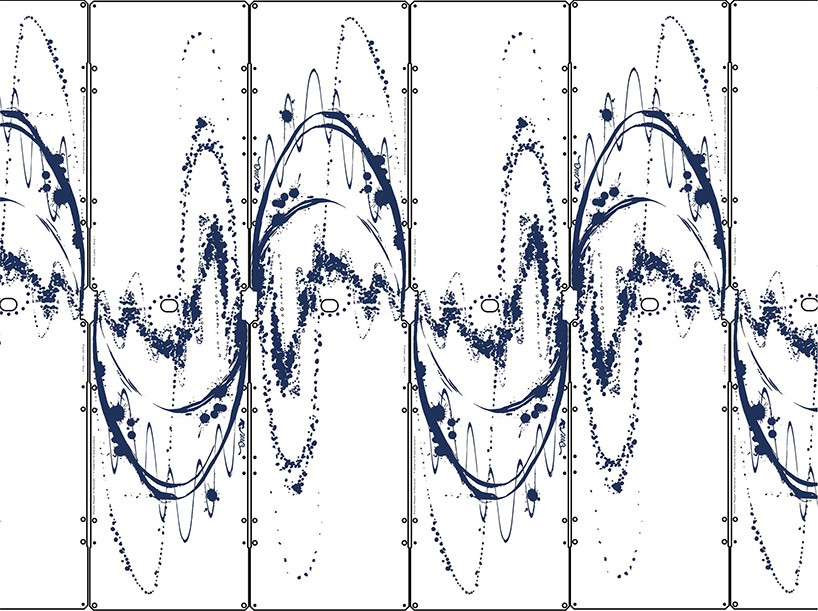 stearns illustration of an invisible waveform on a solar panel 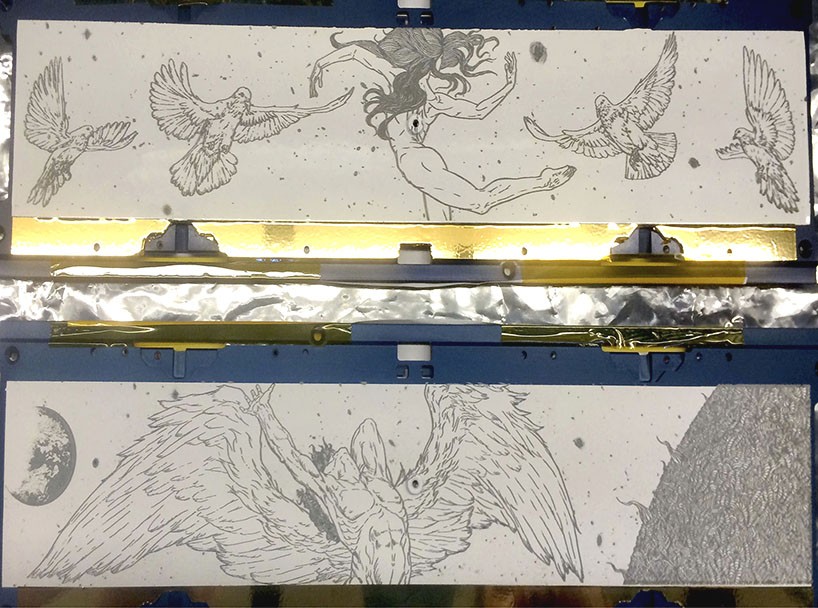 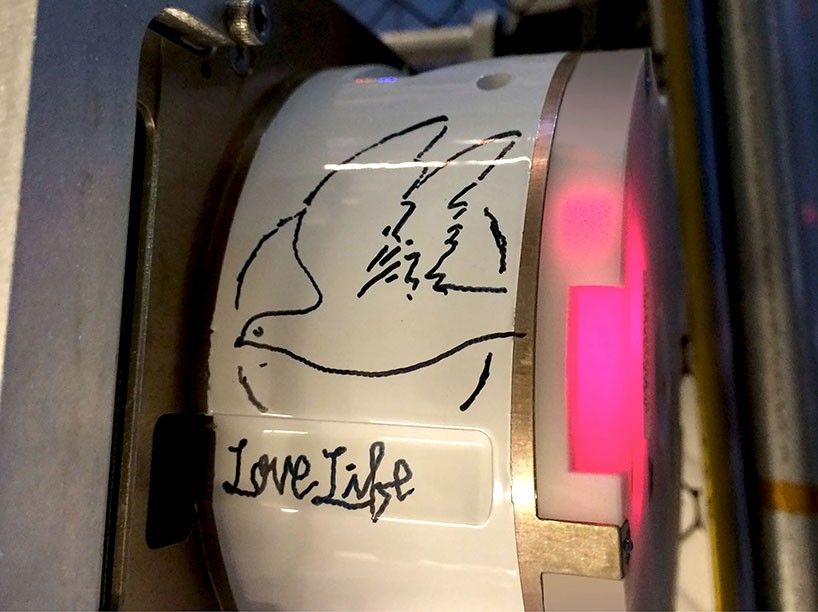 if time is short, illustrations are drawn directly onto the satellites with a ‘space sharpie’ 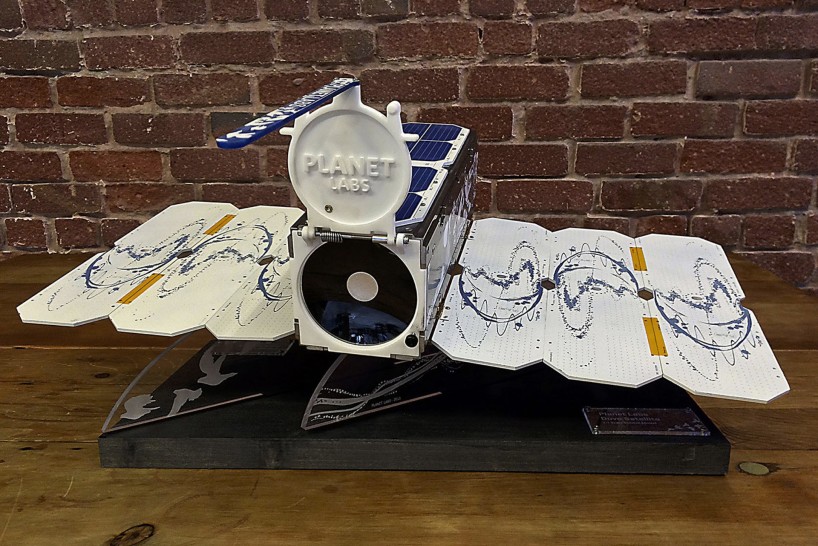 replicas of the cameras are built for public display 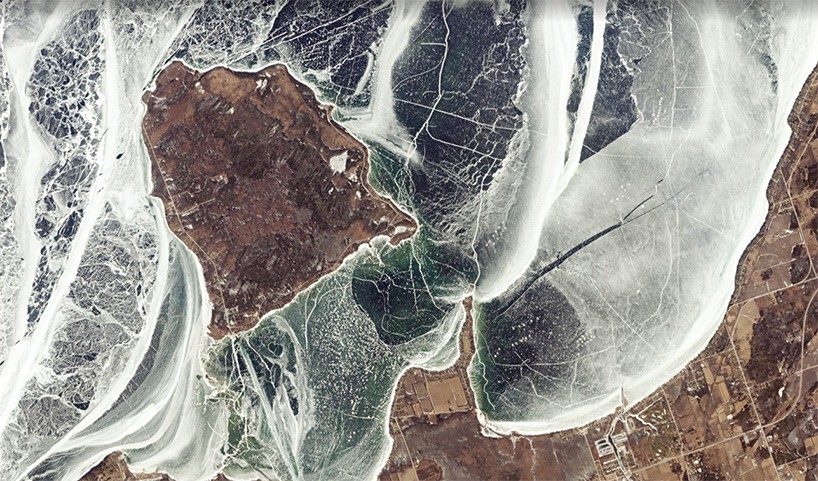 the cameras are as beautiful as the photography that they produce 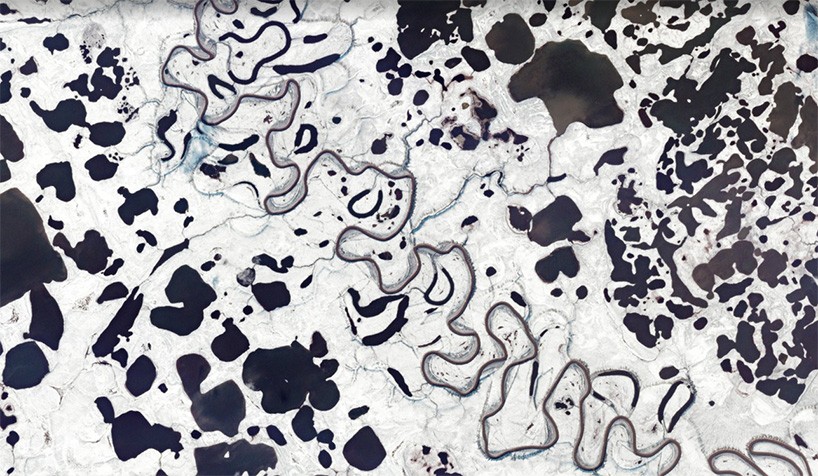 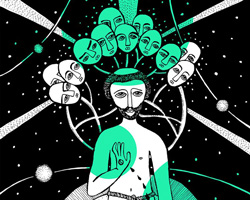 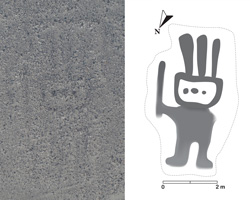 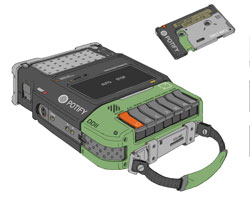 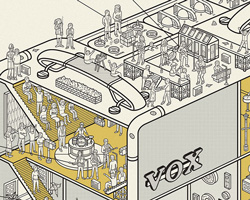 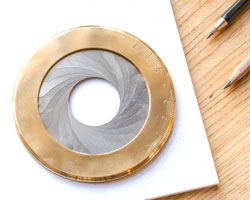 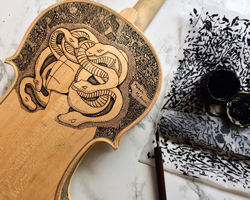