designed by branch creative in partnership with plume, the sleek and smart ‘plume pods’ will redefine how people approach their wi-fi. featuring a sculptural jewel-like form, the ‘pods’ are essentially the key part of a mesh-based wi-fi system that can boost the signal, speed and coverage throughout the home. 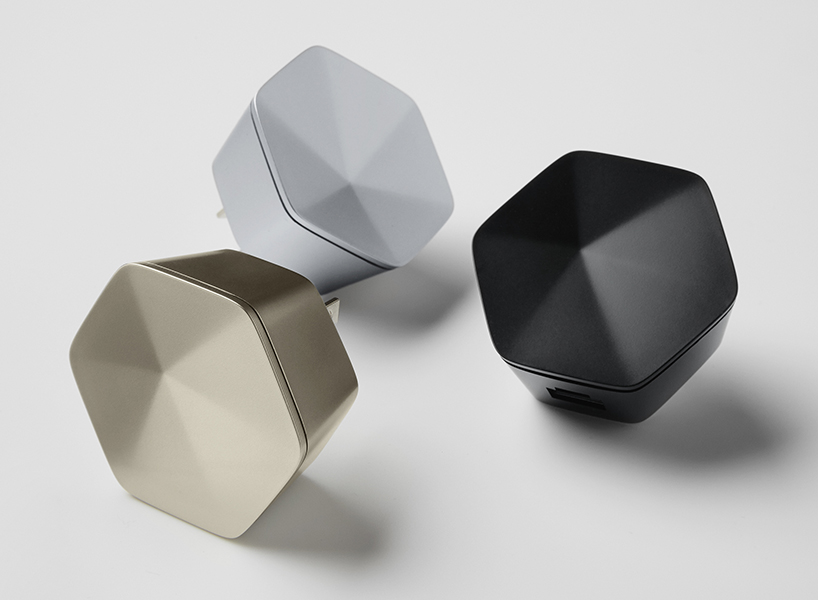 throughout the whole design process, branch creative has focused on the user; the goal of plume is to simplify user experience. with no external buttons, screens or vents on the devices body, people know they can simply plug them in, start-up the app, and they are connected. whereas most regular ‘stock’ wi-fi systems aren’t the most attractive, and are hidden from sight. the ‘plume pods’ are designed to be perceived like a small gem on the wall, with materials and finishes that bring an elegance more akin to home furnishings than something associated with consumer electronics. 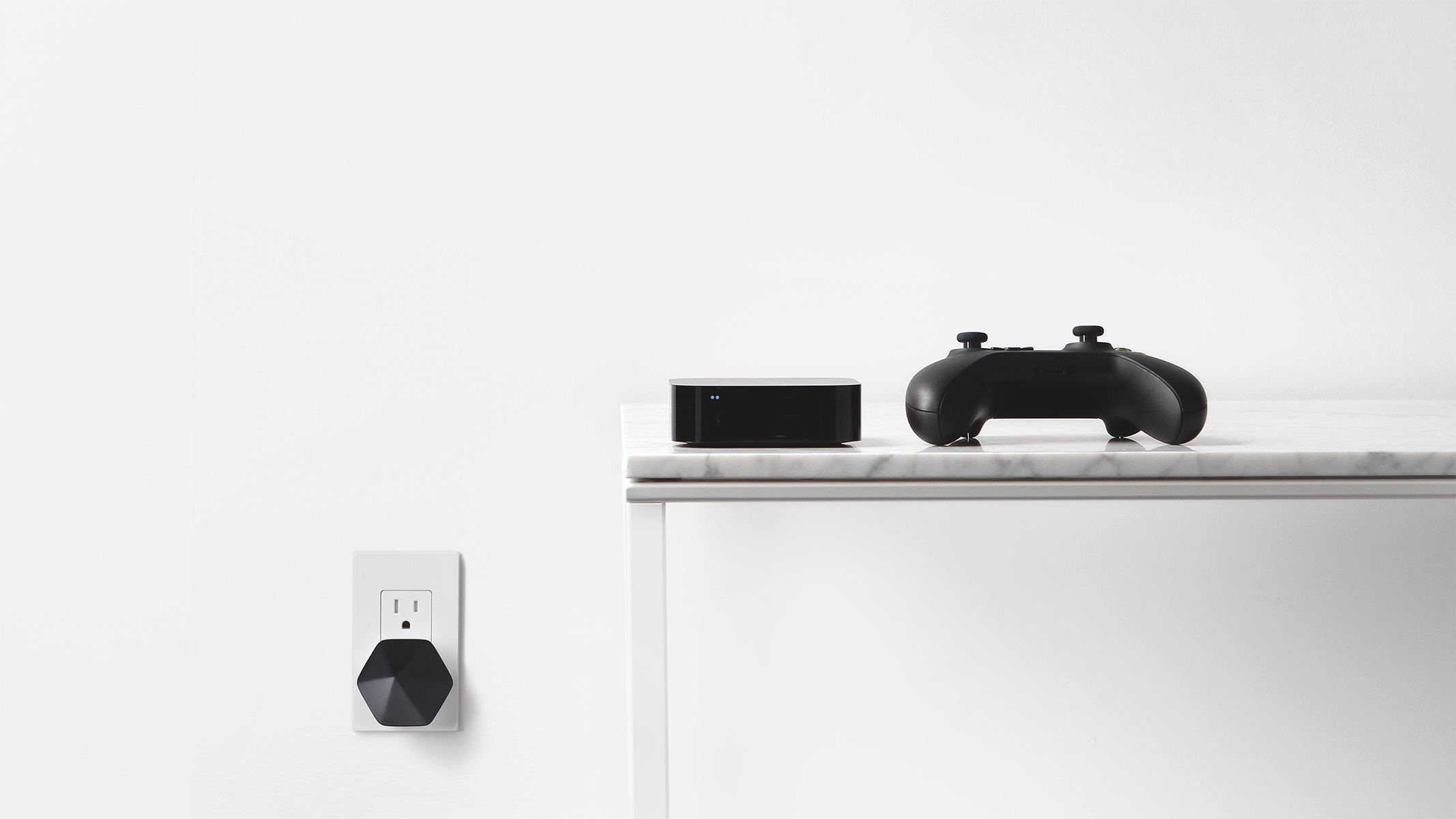 enhancing signal, speed and coverage throughout the home

the subtle yet sophisticated ‘plume pods‘ are plugged into a wall socket in each room of the house, while the ‘plume cloud’ manages the network, monitoring it plus the devices which are connected. the idea behind the ‘cloud’ is to achieve optimized connection with a small wi-fi profile. 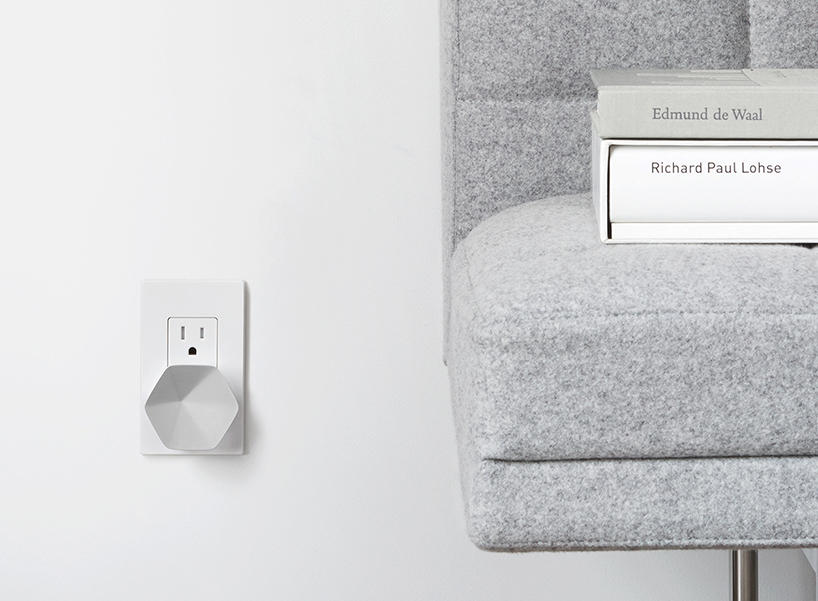 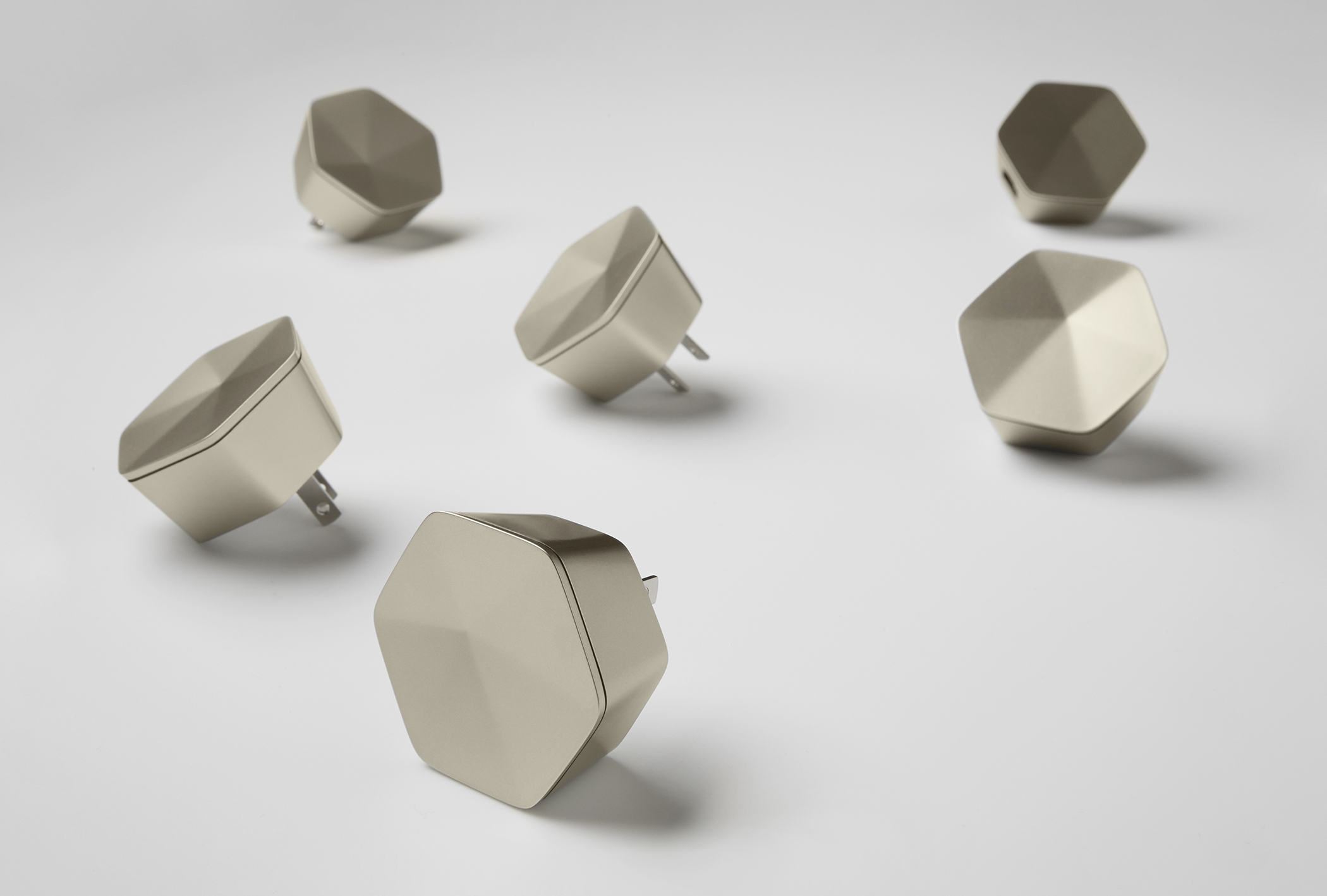 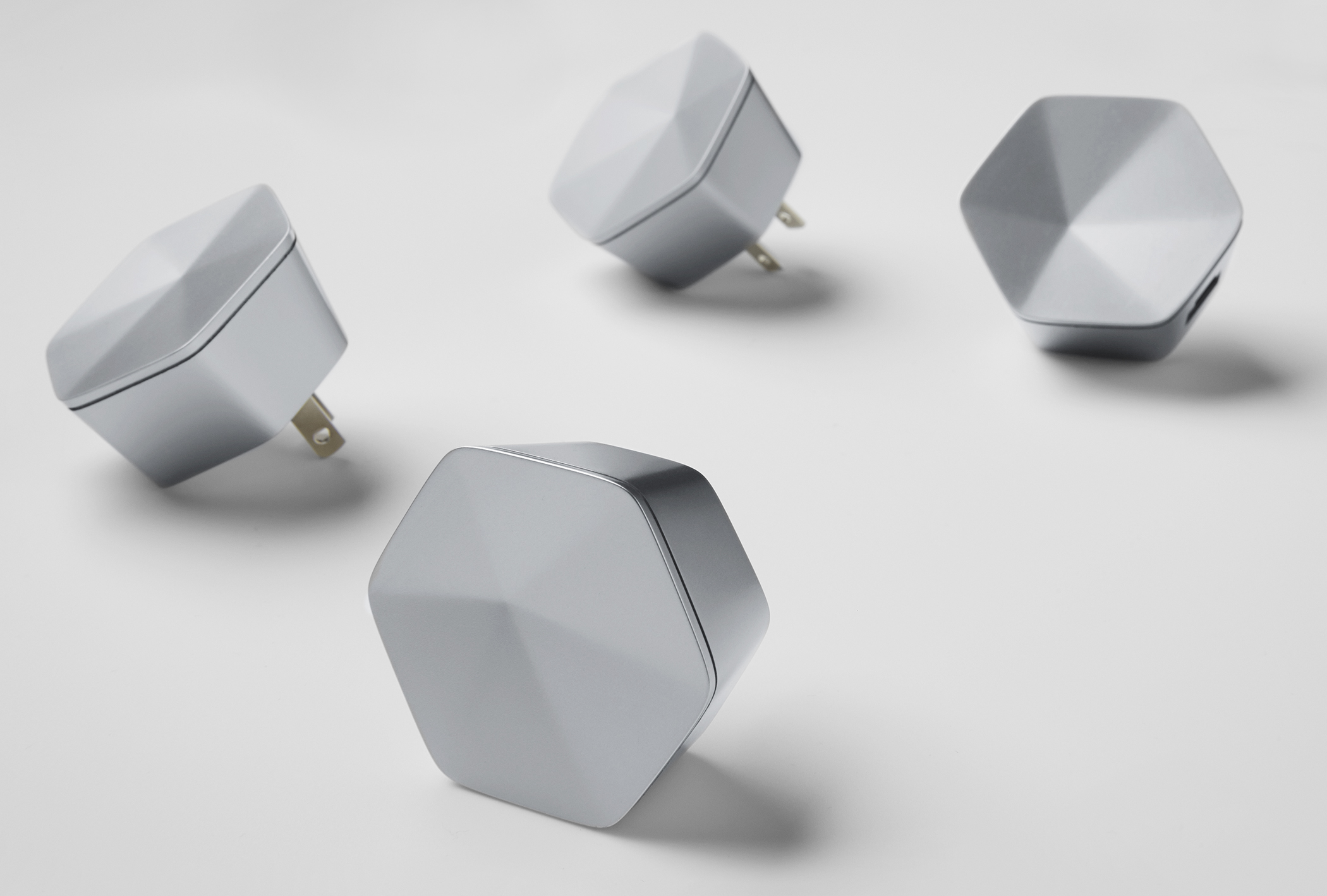 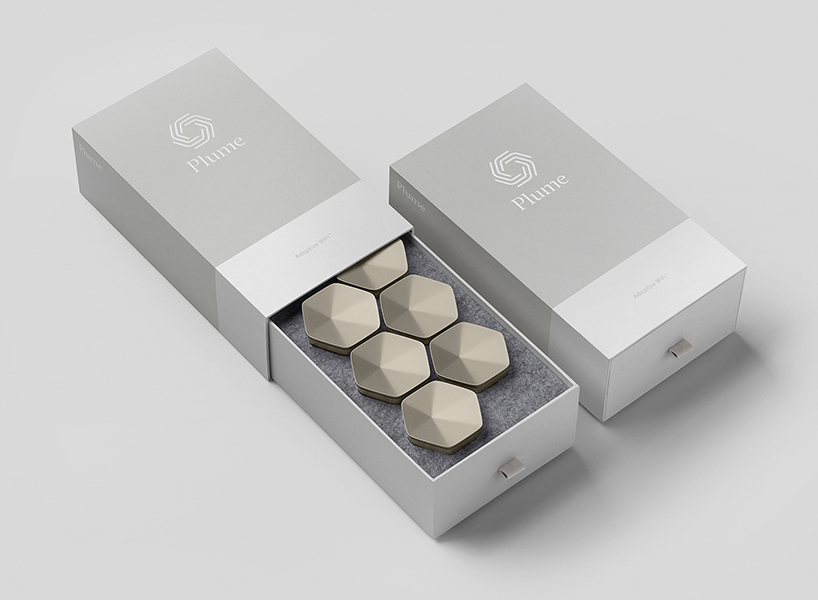 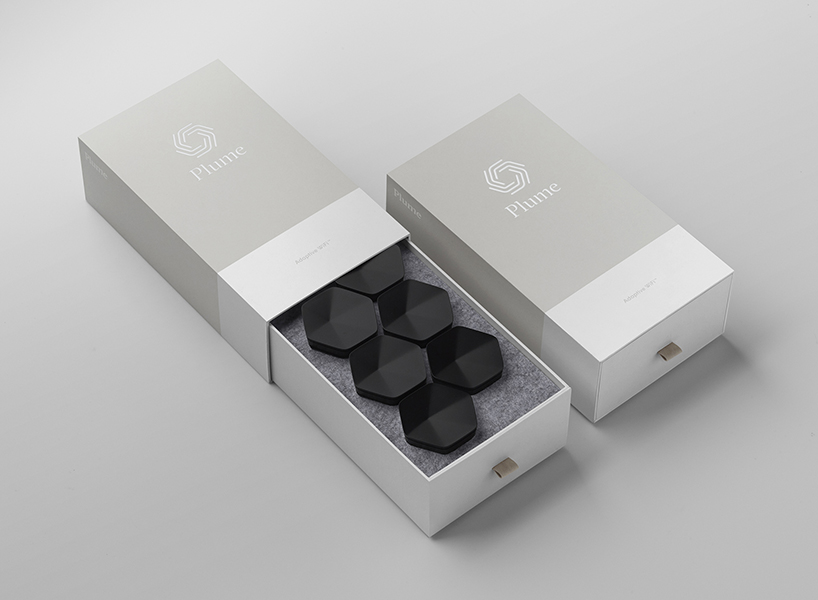 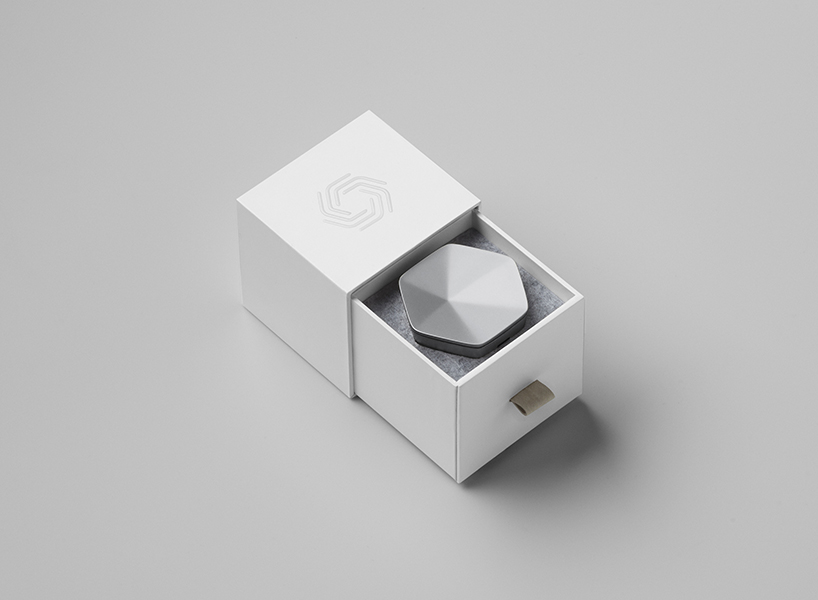