if you are a classic video game and retro console enthusiast with a passion for music, analogue pocket might be for you. the portable, multi-video-game-system allows users to enjoy the games played on the game boy, game boy color and game boy advance as it is compatible with the 2,780+ game cartridge library. designed around a first-in-class 2.5’’, 615 ppi, LCD, the 1600×1440 resolution is ten times better than the original one. 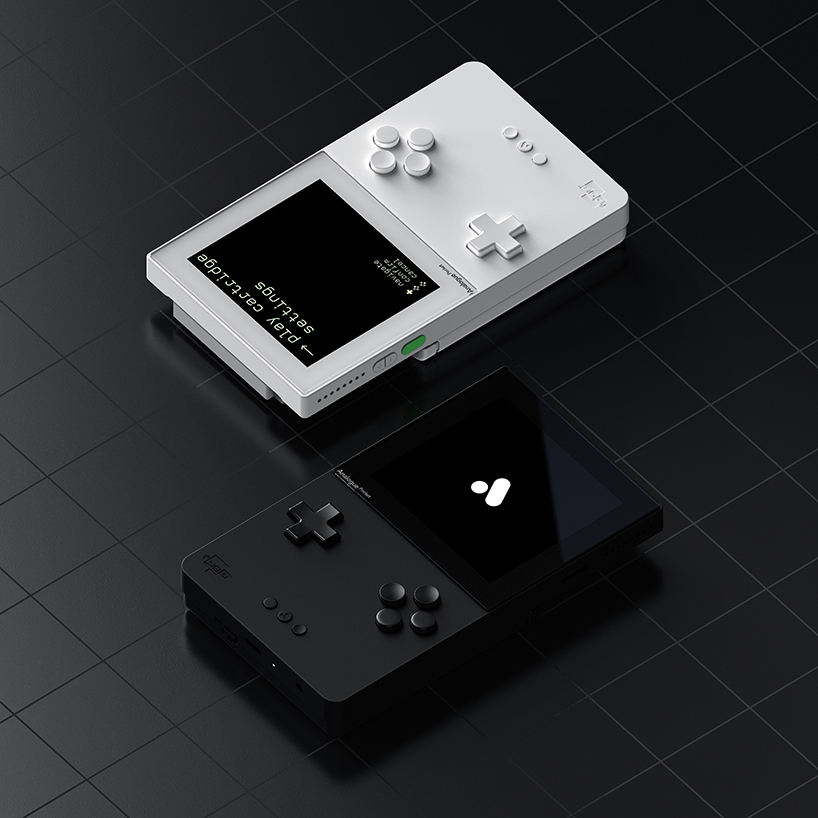 but the analogue pocket isn’t just for games anymore — it’s also for making music. the portable device has a digital audio workstation built in called the nanoloop and it’s both a synthesizer and a sequencer. designed for music creation and live performances, the device can shape, stretch and morph sounds. users can connect it to their computer with MIDI and sync cables. 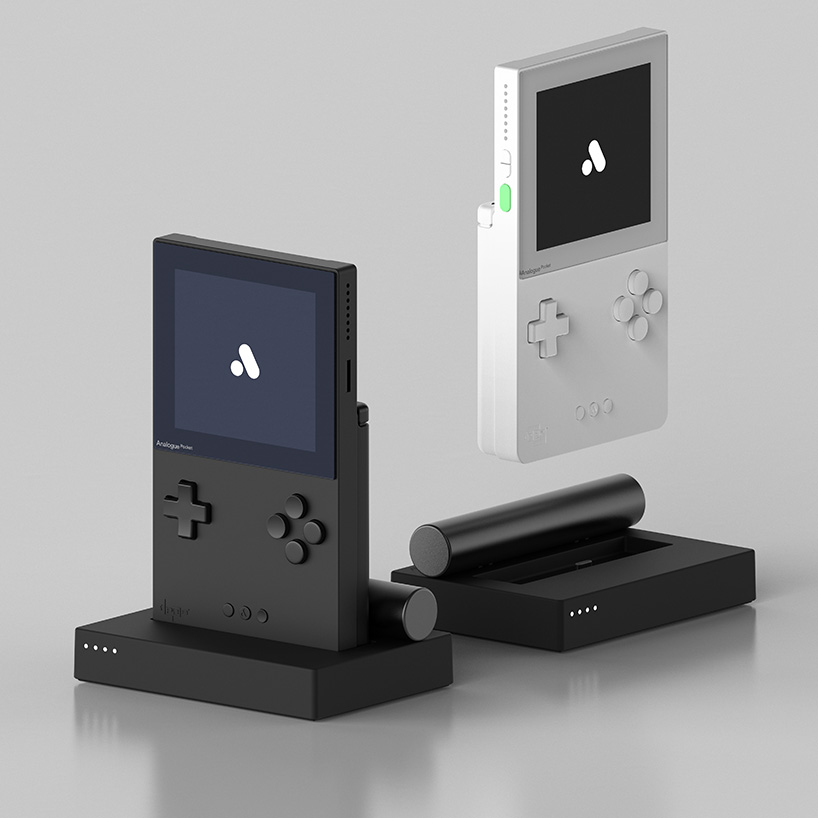 the analogue pocket can be plugged to a big screen through the analogue dock and it allows up to four players to enjoy simultaneously. and for those with an interest in video game creation, GB studio is quick and easy to use and helps users create games with zero programming knowledge.

first announced in 2019, you can now pre-order the analogue pocket on august 3rd. 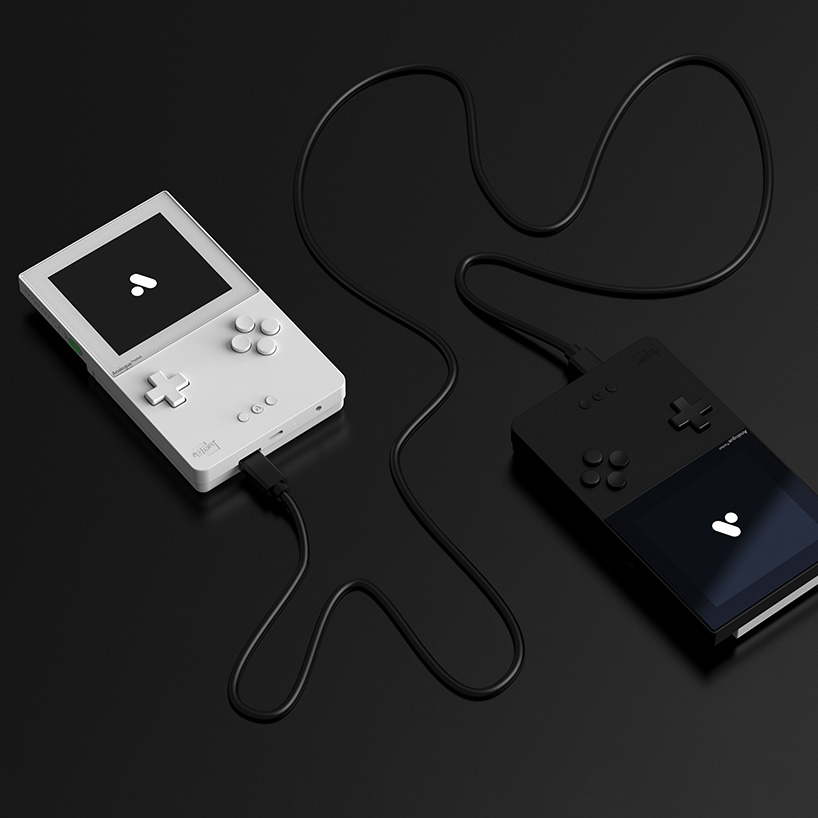 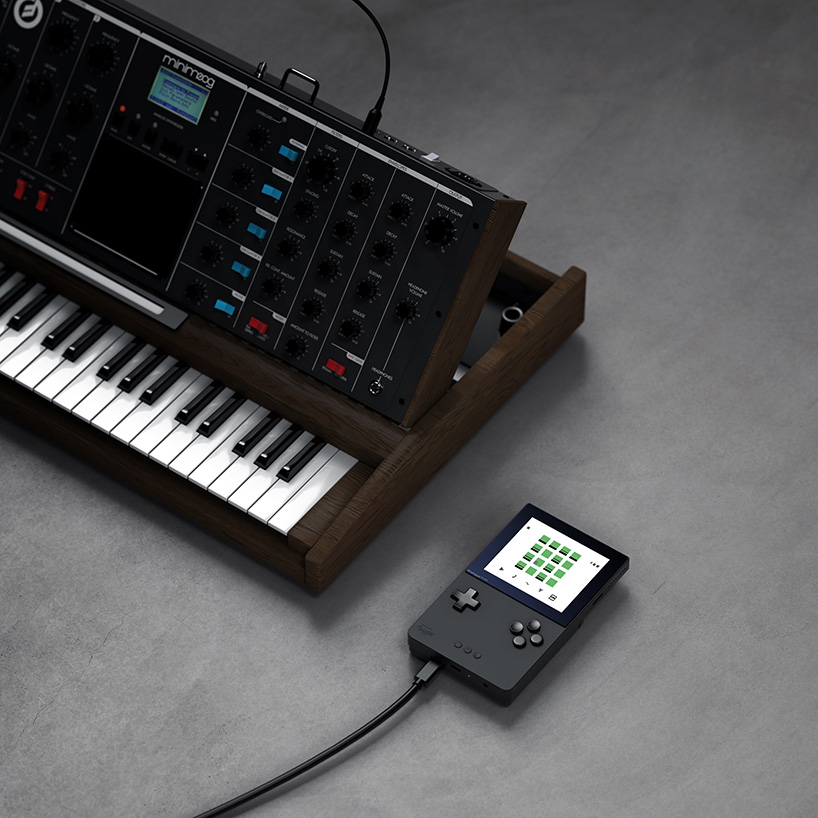 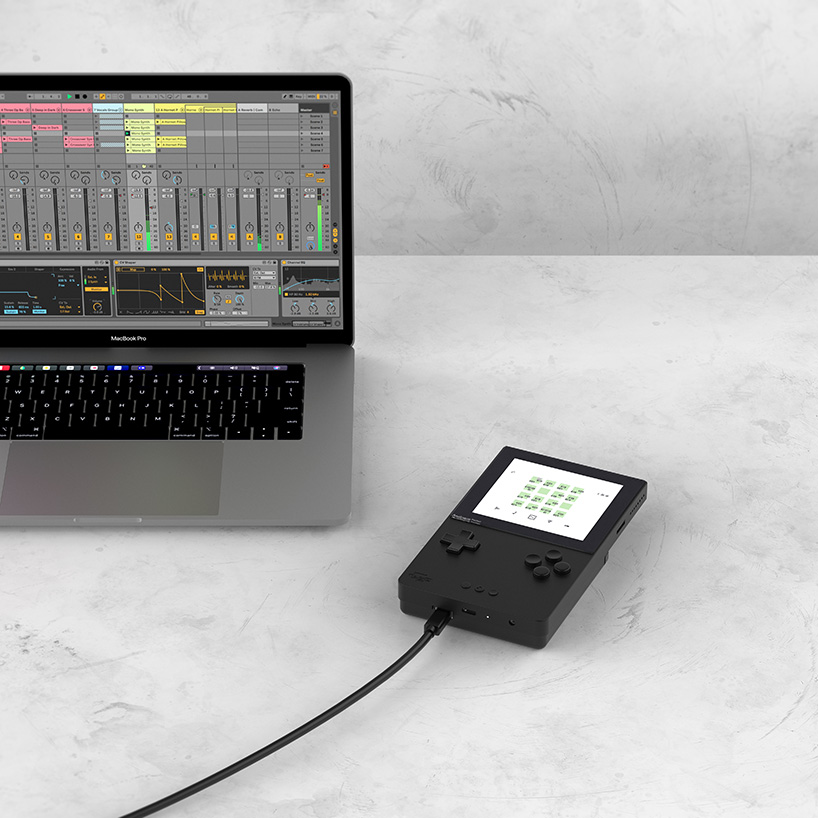 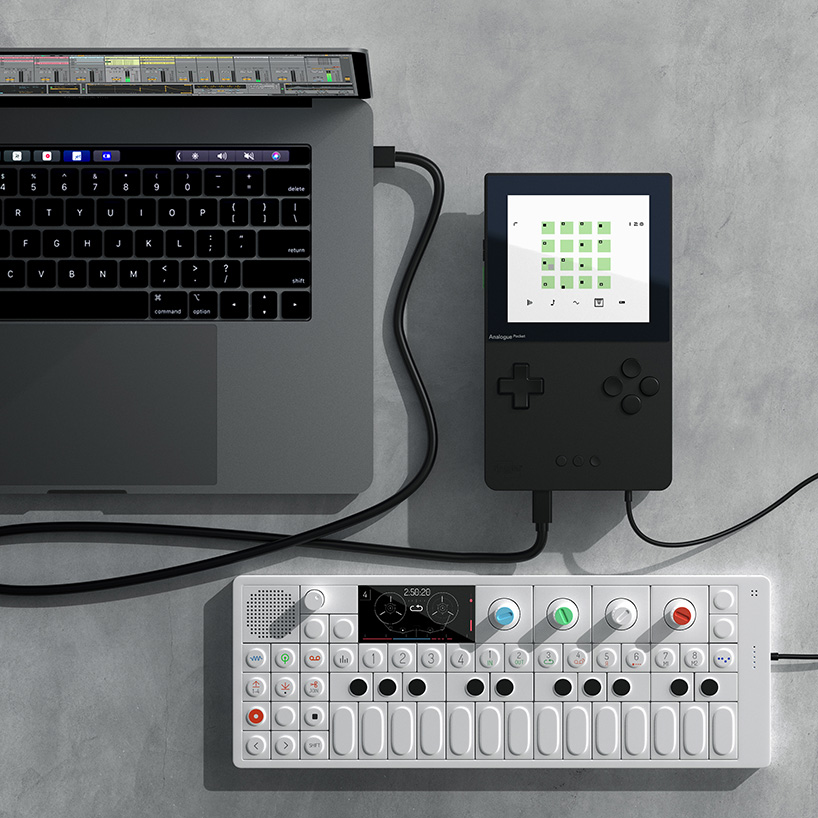 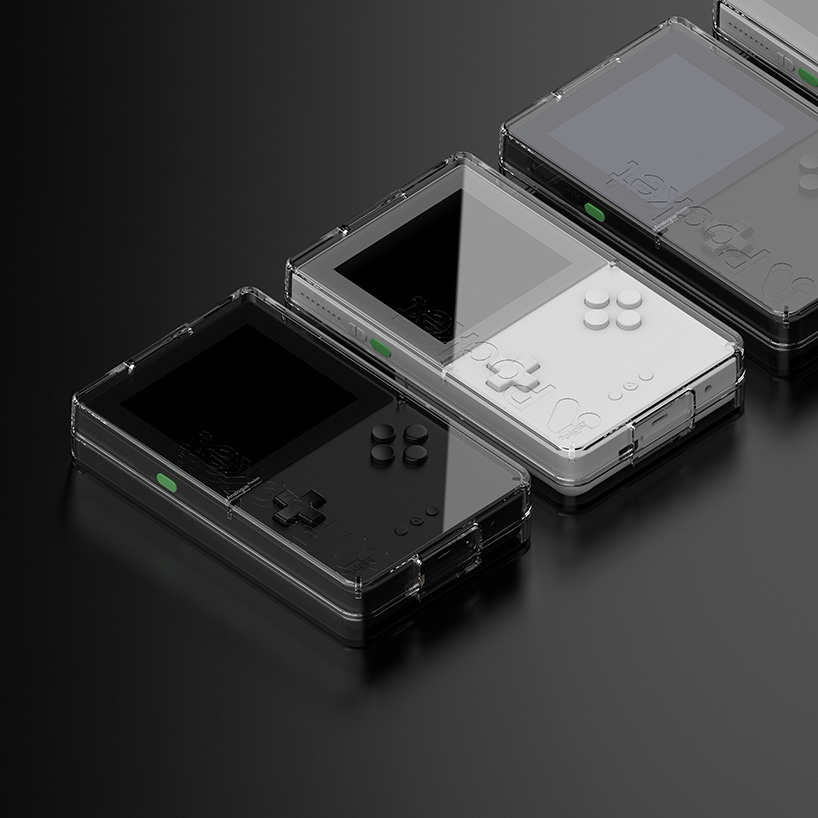 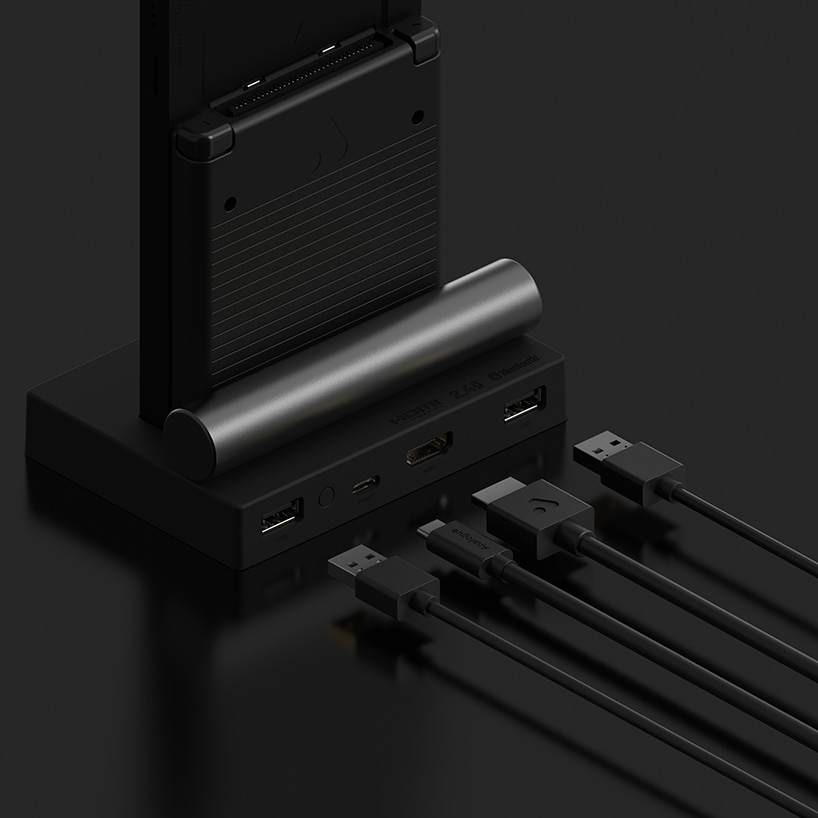 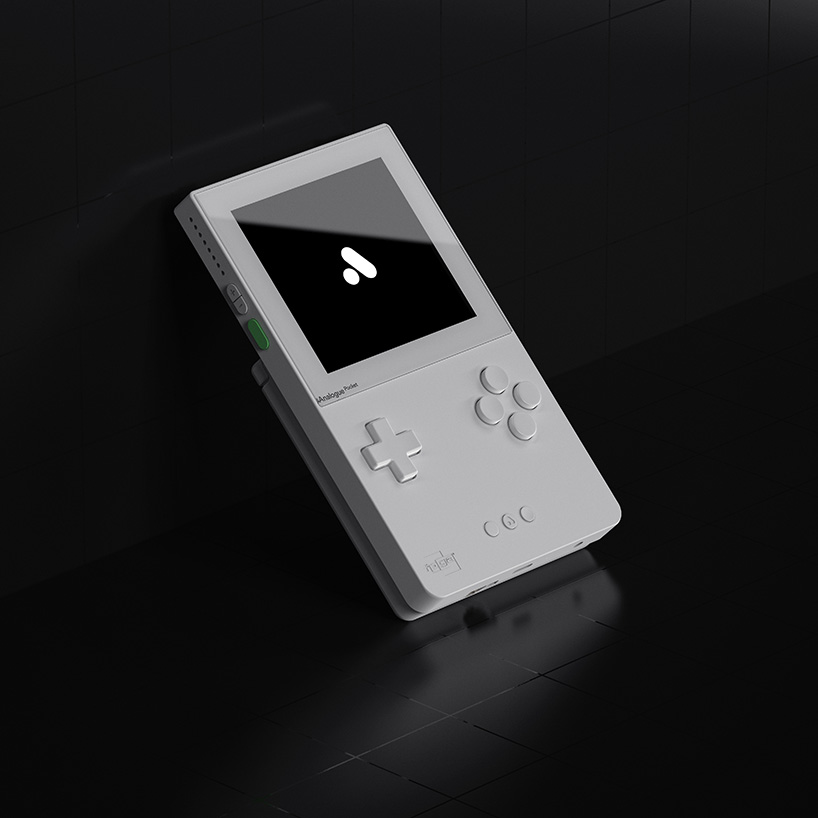 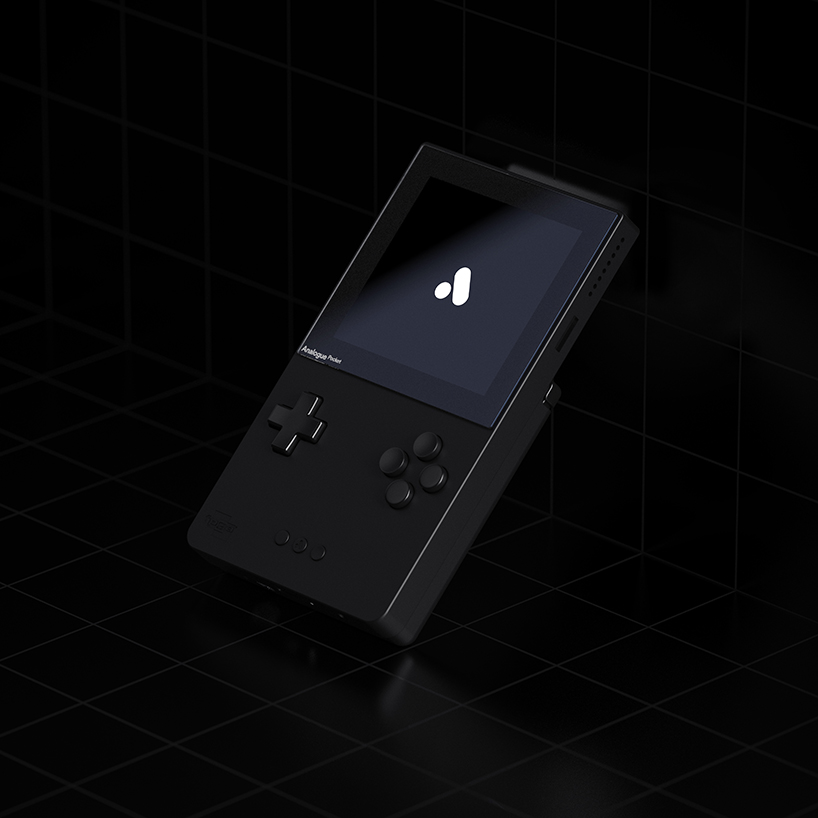