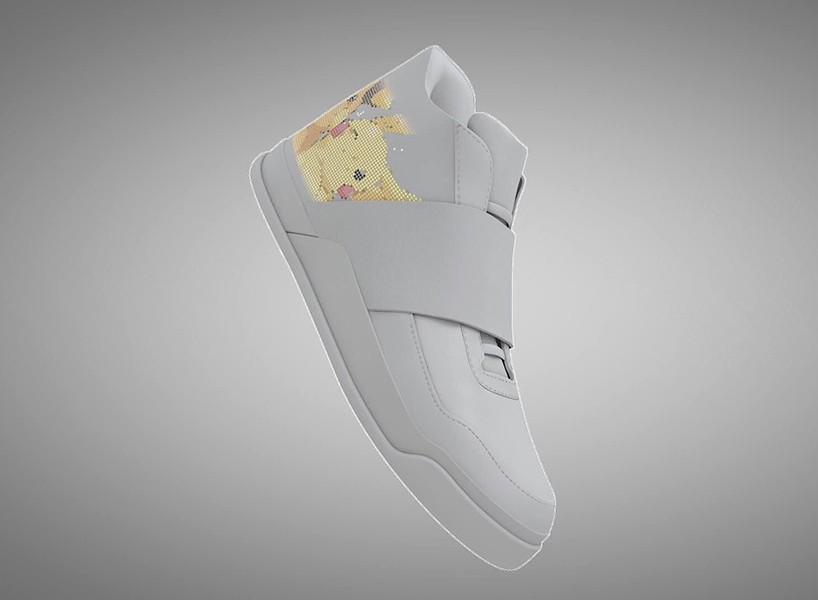 vixole is combining footwear and technology to help people step up their ‘pokémon go’ game, with what the shoe company is describing as ‘e-sneakers’. 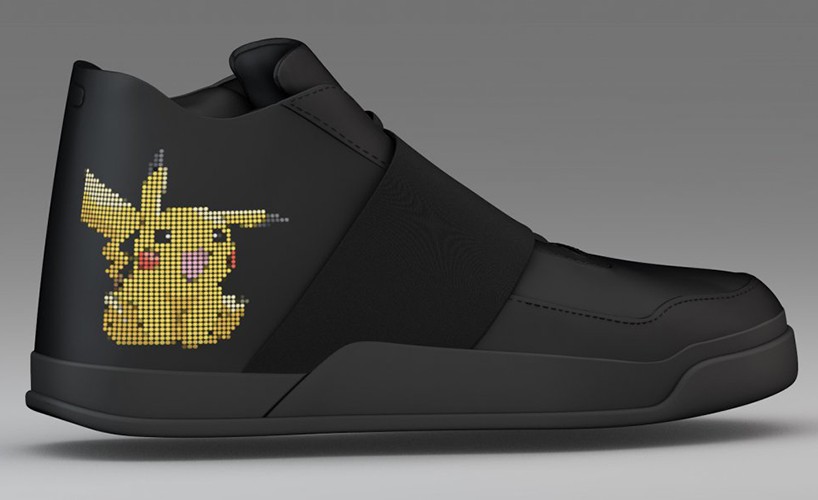 the new york-based startup company has designed footwear with built-in sensors and LEDs that allow wearers to interact with AR and VR games, including pokémon go. in theory the footwear should vibrate and light up when a pokémon is close by and deliver notifications as to its whereabouts. vixole has scheduled to launch the crowdfunding campaign  on kickstarter this forthcoming september. 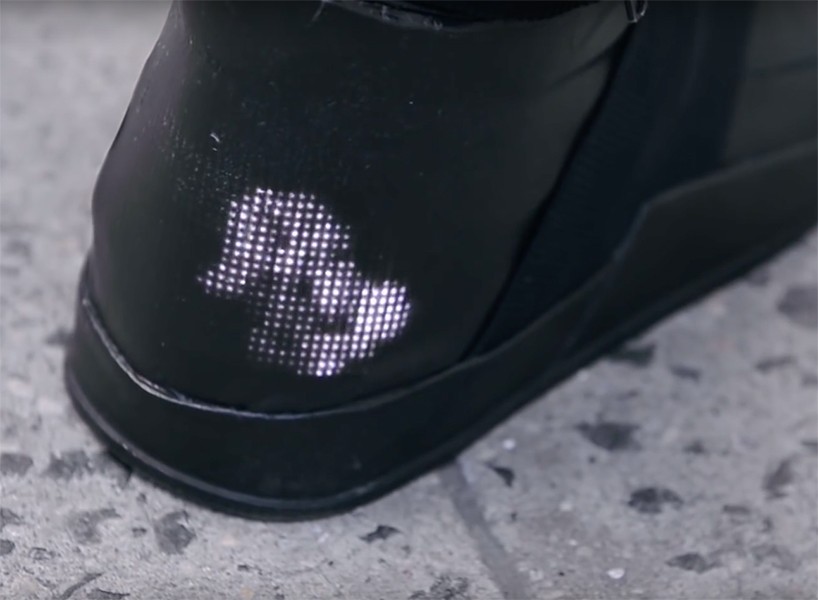 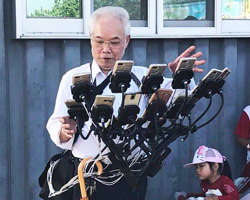 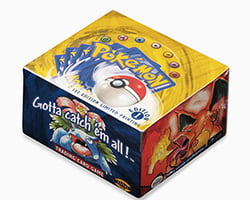