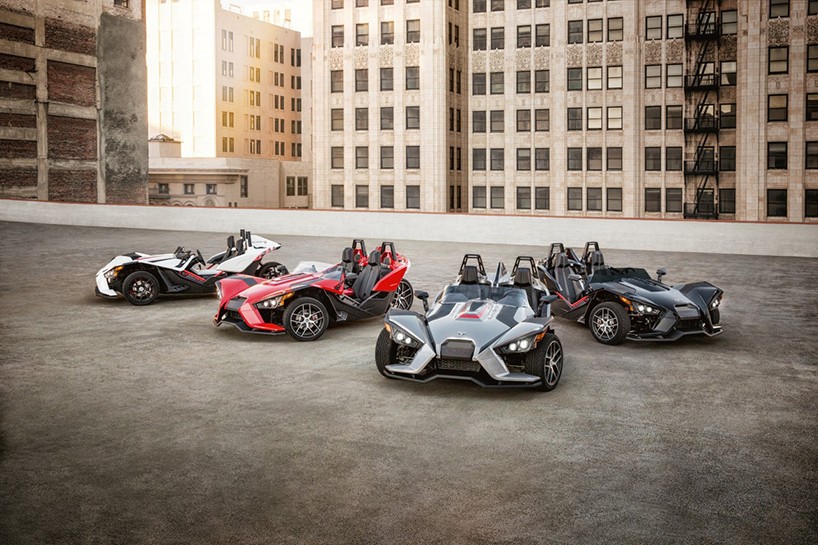 polaris ‘slingshot’ combines motorcycle spirit with the functionality of a car

polaris have broadened the appeal of its adrenalin-packed three-wheel roadster in europe, with the introduction of new color schemes plus two limited edition models.

following its introduction to europe at the end of 2015, the design has carved its own niche with enthusiasts already, where the outlandish looking ‘reverse trike’ has, up until now, only been available is its red launch colour. drawing influence from its USA homeland, where it has developed a fast-paced cult following, customers in europe now get greater choice with a new ‘turbo silver’ colored ‘SL’ version plus a further two limited edition ‘pearl’ models. 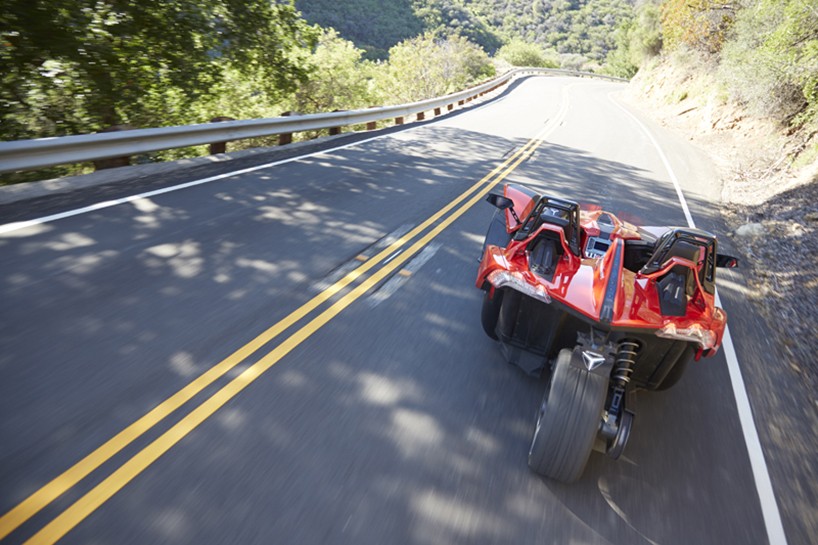 regardless of specification chosen or trim level, slingshot as standard features: a low, wide stance allowing drivers to feel the rush of the road under their seat; an open-air cockpit with a 360-degree rush of sight, sound and smell; a shared riding experience, giving driver and passenger a front-row shot of adrenalin; optimised weight distribution and proprietary low-profile tires for maximum cornering; lightweight design for powerful acceleration. 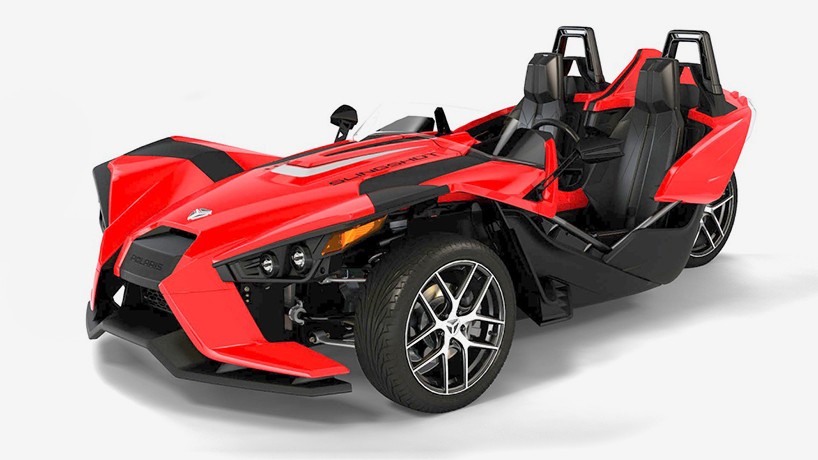 ‘since we launched ‘slingshot’ in europe at the end of 2015, our dealers have reported a growing trend for customization’, commented grant bester of polaris EMEA. ‘it will come as no surprise that slingshot customers like to stand out from the crowd, so we’ve gone one step further now in europe, by launching a new additional color for the sl model and two new limited edition models also’. 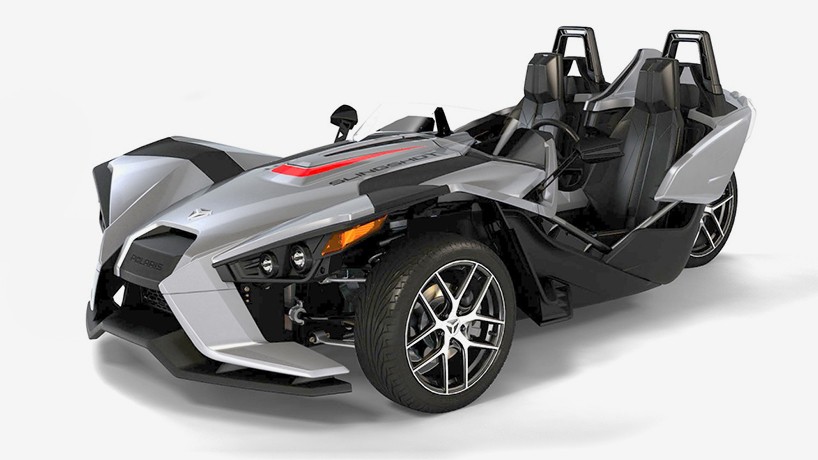 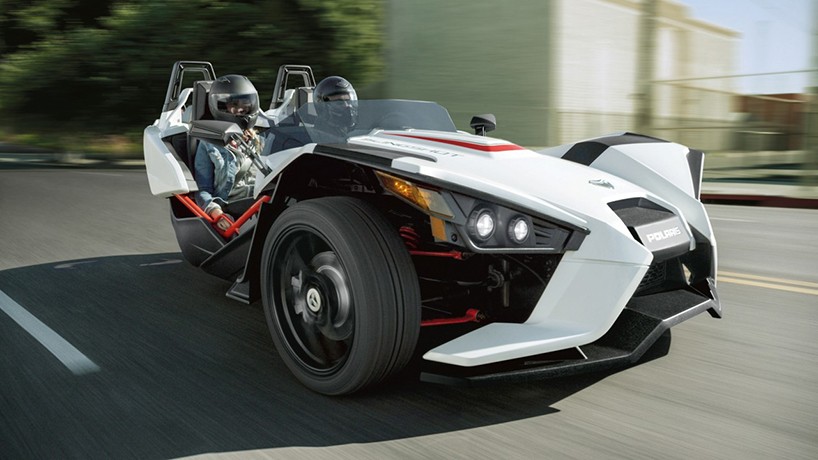 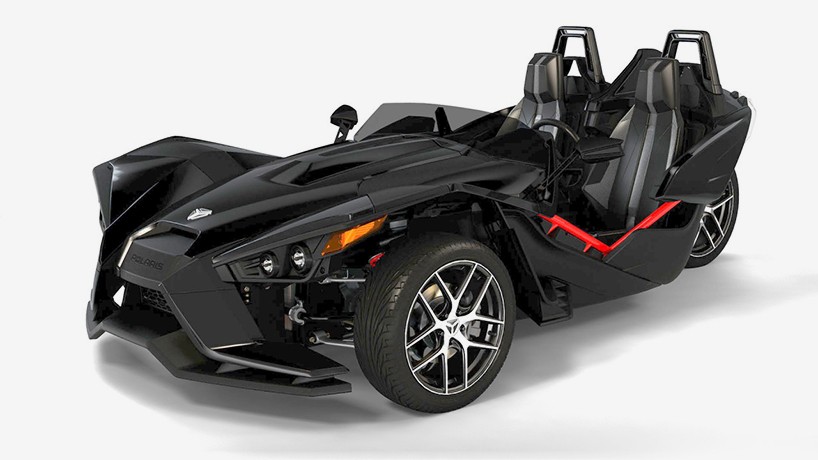 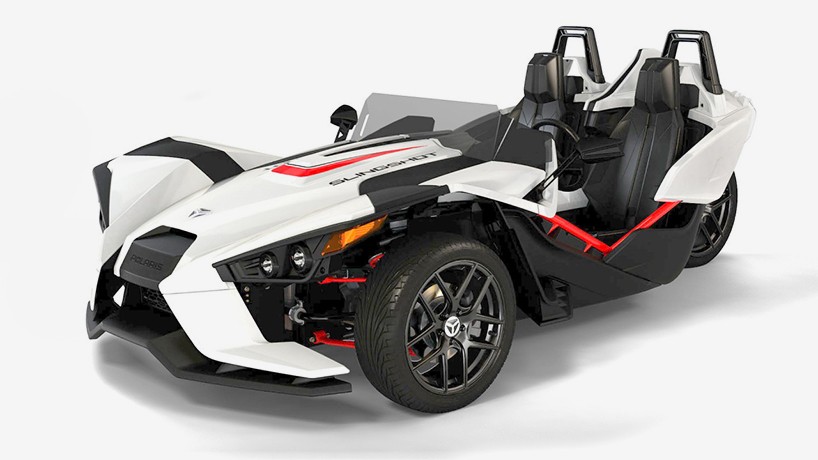 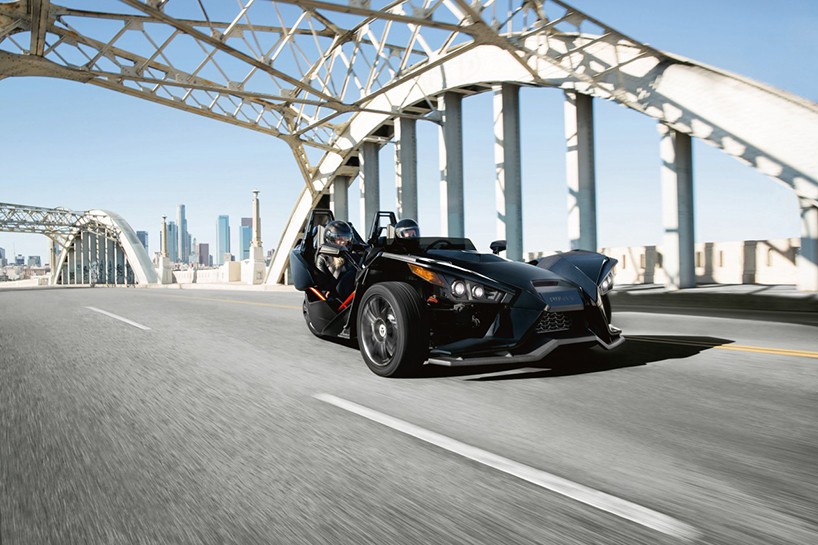 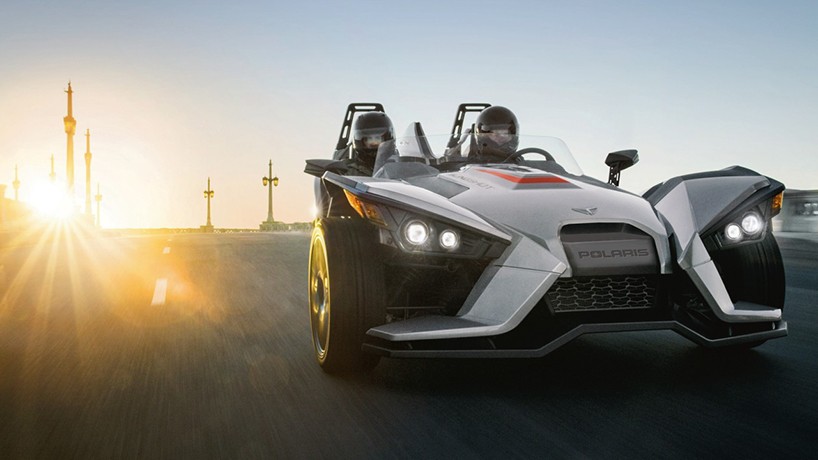 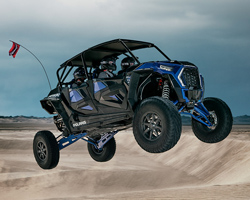 Sep 16, 2018
is this the gnarliest adventure vehicle ever made? 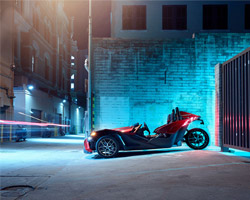 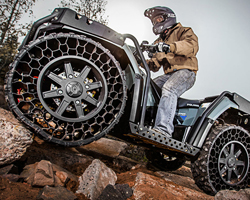