since polaroid stopped making their famous instant film cameras in 2007, many fans have been begging for them to be re-launched. much to the satisfaction of these fans, the company is set to start releasing redesigned versions of their classic cameras. the first of the new designs is the polaroid one pic1000 instant camera. the resurgence of the film cameras comes after  photographer florian kaps set out to begin re-manufacturing the film used in classic polaroid cameras. his impossible project got the company to seriously think about coming out with new models. polaroid makes standard digital cameras and even digital cameras with built-in printers, but until now stopped using their analog self-developing film. the company also announced that pop star lady gaga will be the creative director for a special line of new cameras soon to be released. 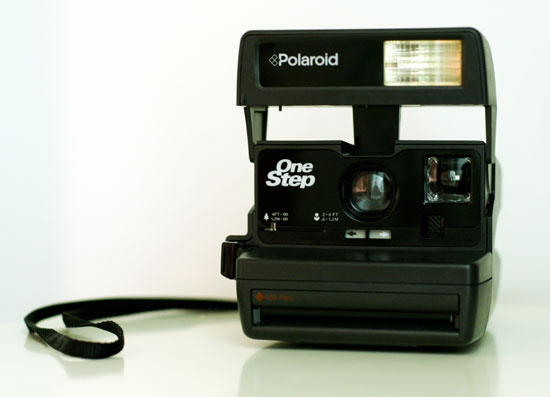 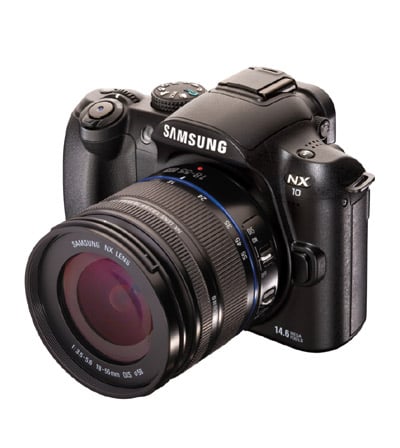 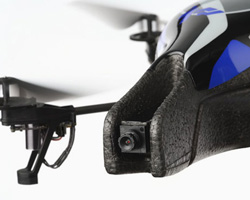 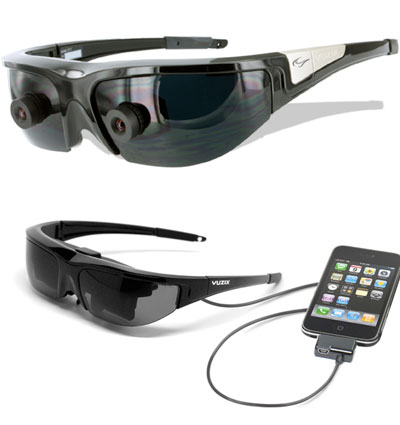 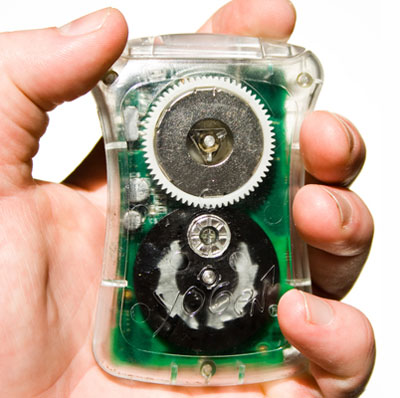 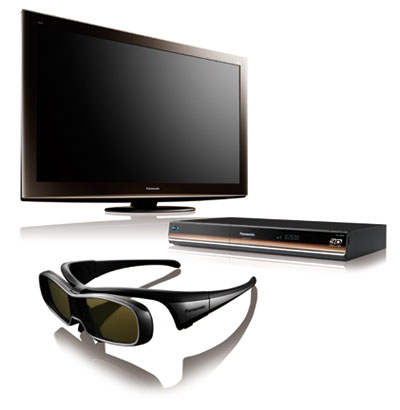 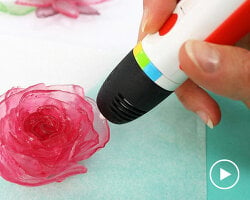