porsche makes its 1,000,000th 911 sports car and it is magnificent. vehicle number ‘one-million’ rolled off the company’s zuffenhausen production line, trimmed specially to reflect the first 911 from 1963, with dr. wolfgang porsche sat in the driver’s seat. it’s painted in an attractive ‘irish’ green colour, with trim and badging contrasting in gold, and a luxurious interior featuring a houndstooth seat trim, plus a wooden steering wheel. 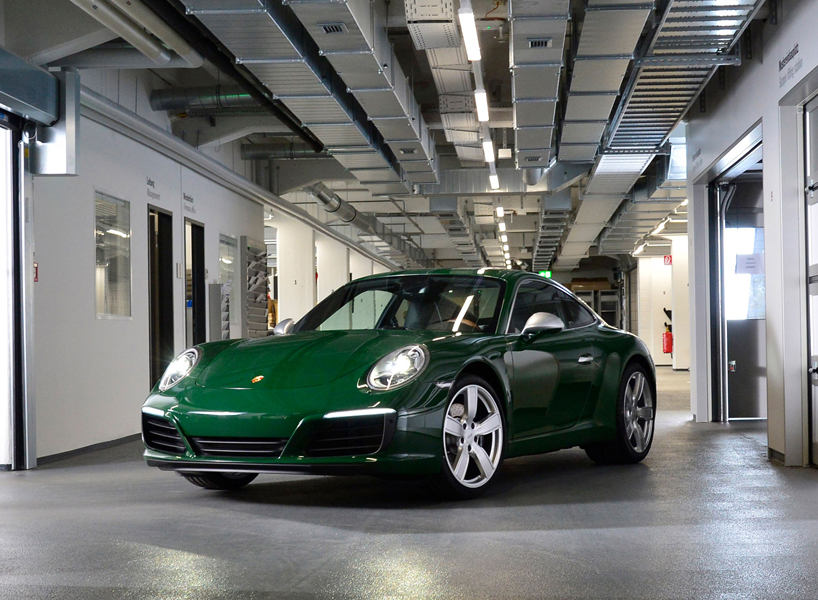 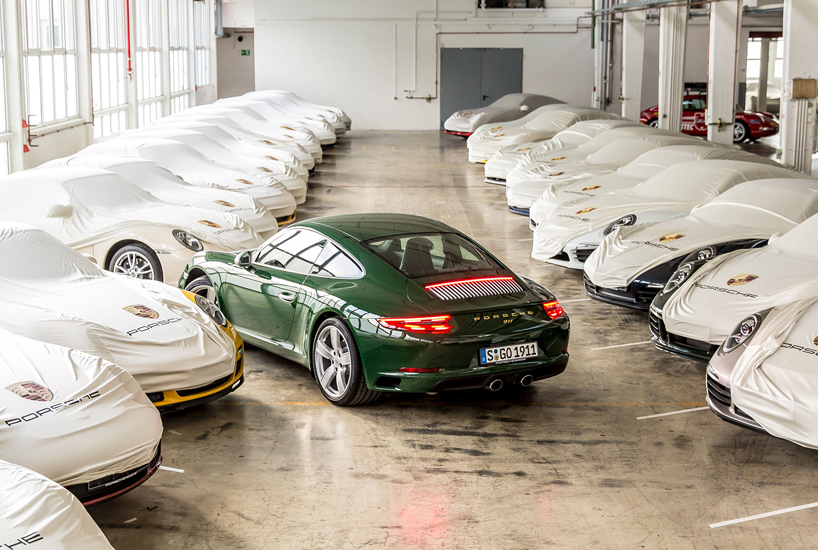 dr. wolfgang porsche, chairman of the supervisory board at porsche AG, has been a part of the development of the 911 since day one, ’54 years ago, I was able to take my first trips over the grossglockner high alpine road with my father. the feeling of being in a 911 is just as enjoyable now as it was then. that’s because the 911 has ensured that the core values of our brand are as visionary today as they were in the first porsche 356/1 from 1948.’ 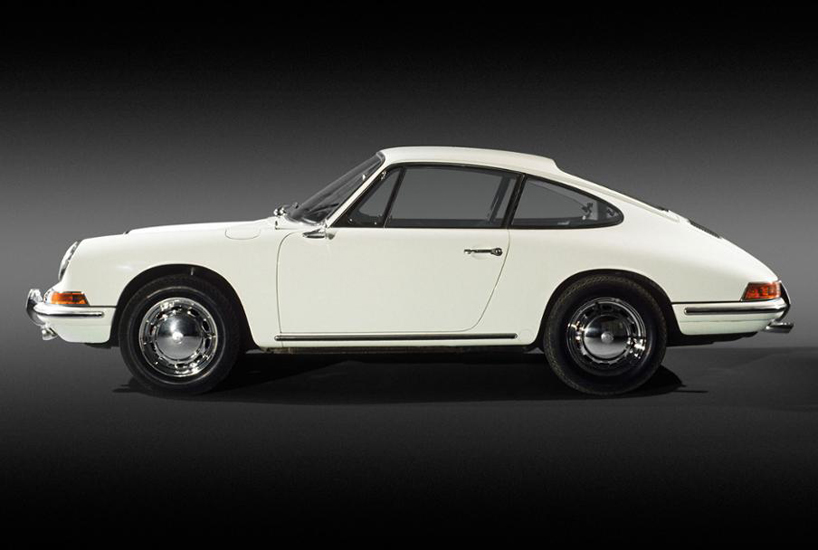 porsche will be travelleing the world in celebration of its tasteful ‘911 one-million’, starting in the winding valleys of the scottish highlands, before visiting china, the USA, plus a few laps around the nürburgring, before reaching its final destination at the porsche museum in stuttgart. 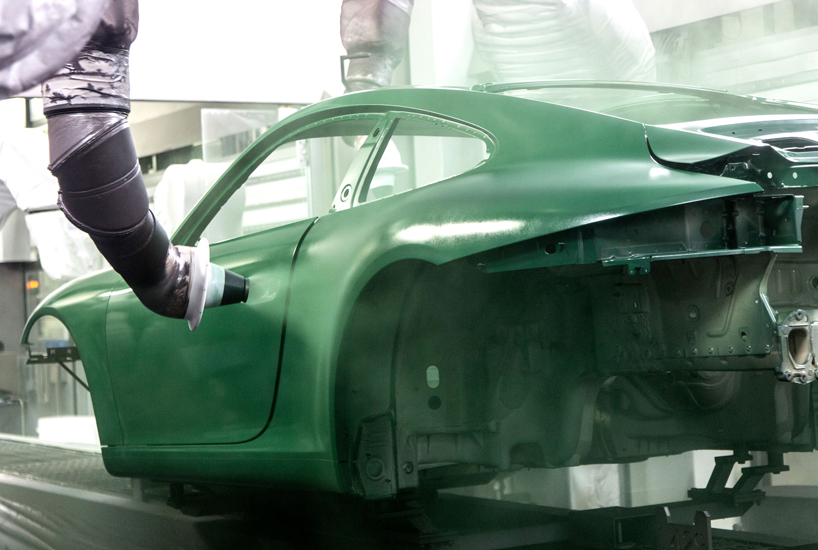 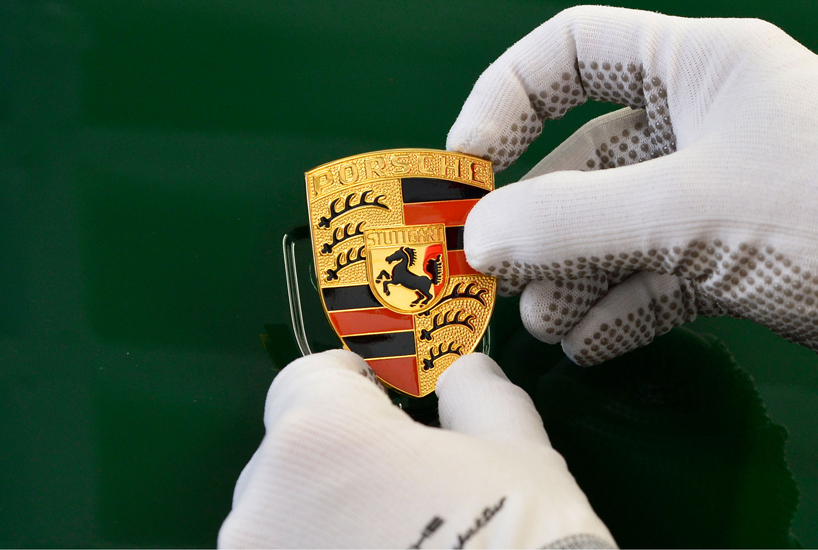 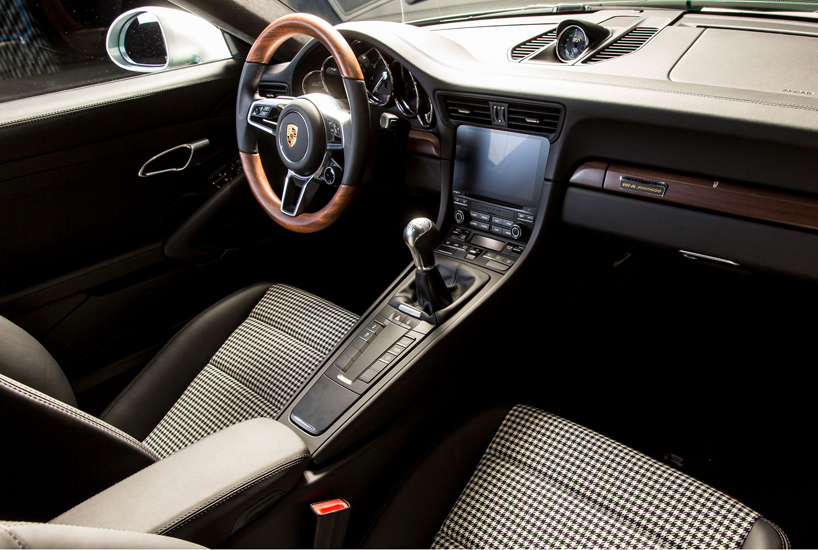 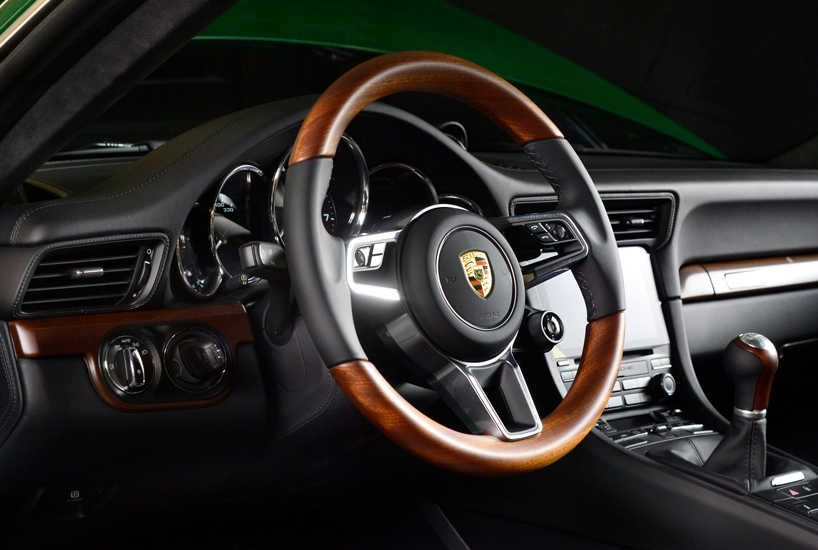 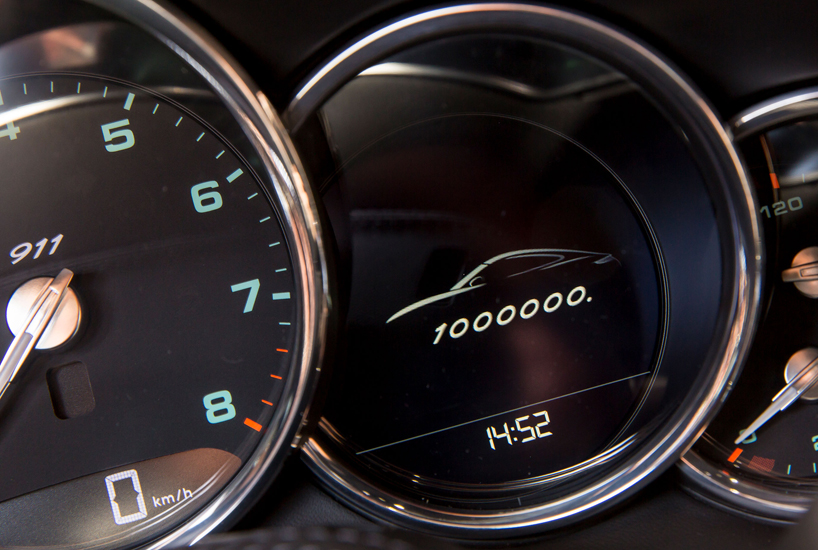 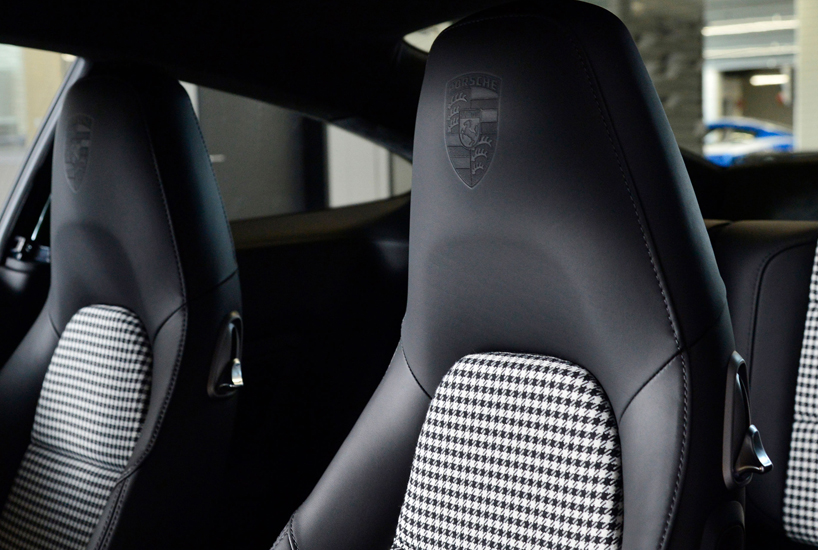 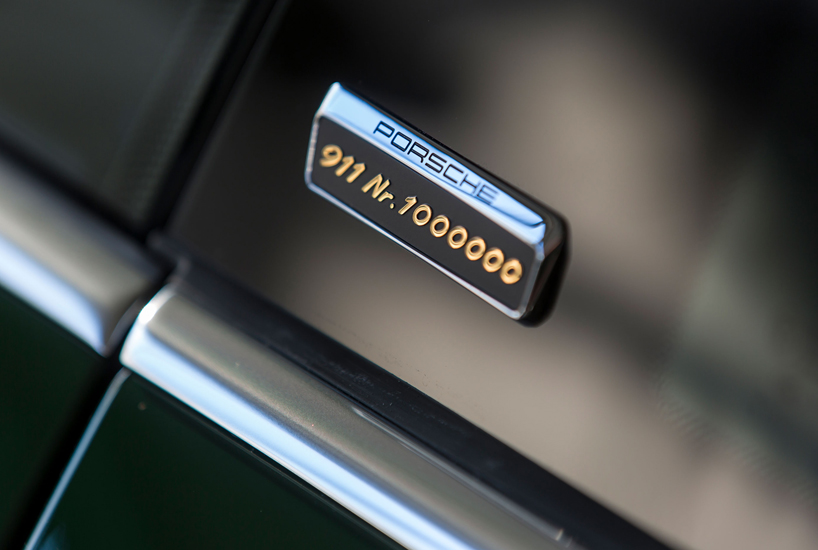 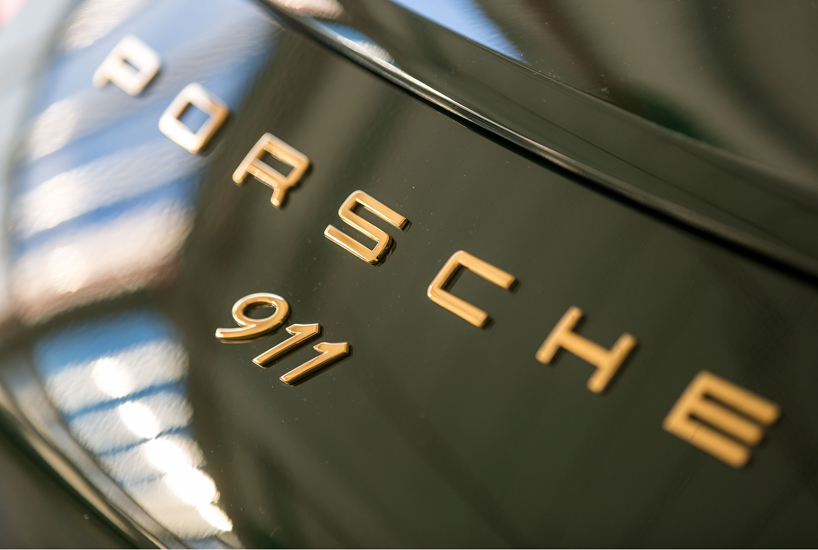 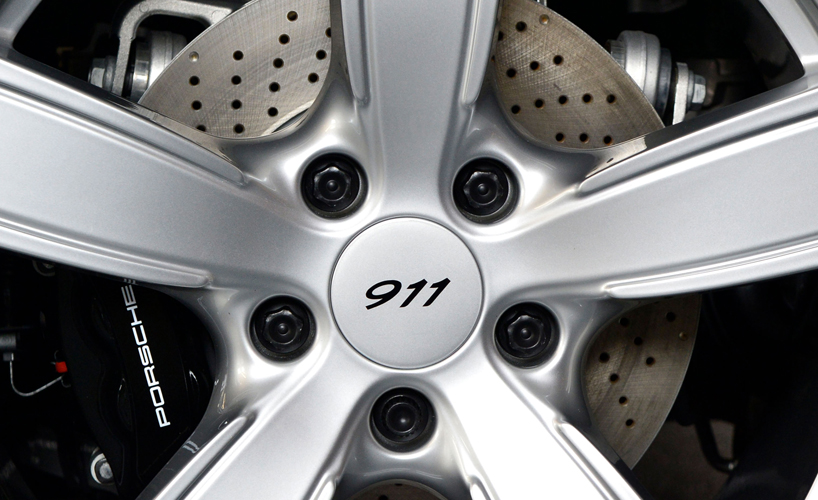 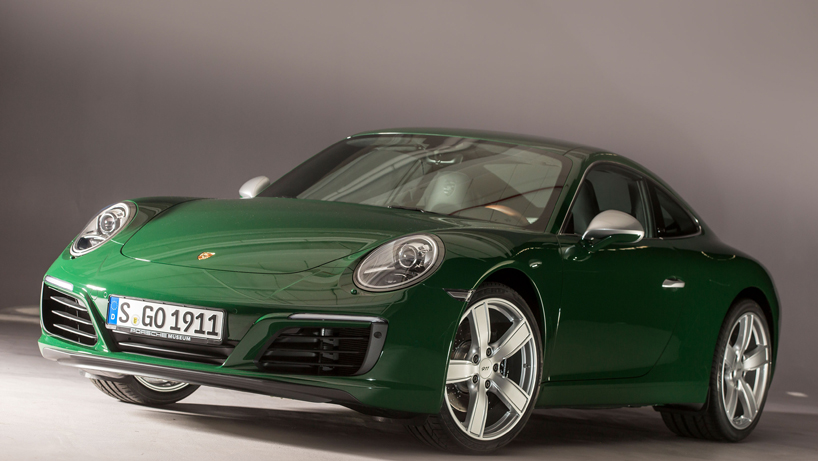 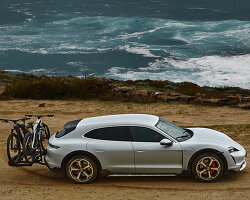 Feb 24, 2021
jared zaugg's 'porsches in nature' exhibition will celebrate the spirit of travel in utah