new images of the porsche 917 concept study has been revealed alongside an extensive special exhibition at their museum. titled ‘colours of speed – 50 years of the 917’, the show celebrates the half century of the racing car that, driven by hans hermann and richard attwood, won the brand’s first overall victory at the 14 hours of le mans in 1970. as such, a concept car has been created in homage to their iconic vehicle and, ahead of the exhibition opening on may 14, 2019, more details have been unveiled. 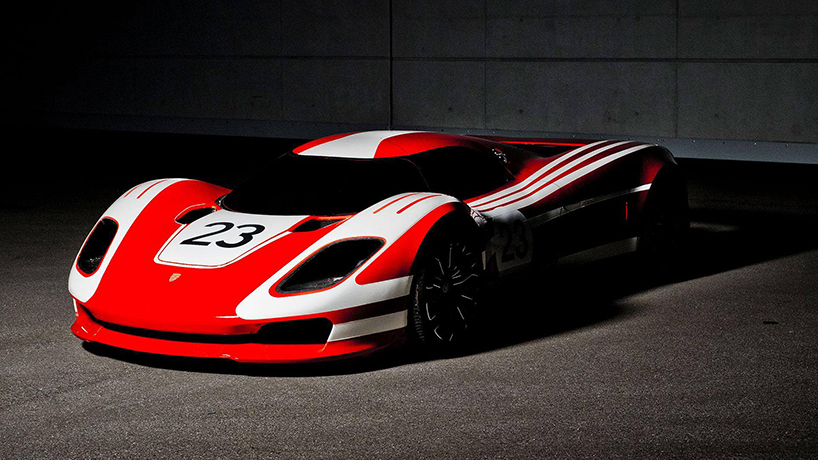 all images courtesy of porsche

the porsche 917 concept study reimagines how the original would look if it were produced nowadays. it’s red and white livery – another tribute to the winning race car – highlights the aerodynamic sculpting of its exterior. the hood still sharply slopes to the tarmac whilst its white stripes accentuate its generous curves over the front and back wheel arches which dips in between. at its rear, the car once again features a spoiler that is supported seamlessly with the rising sides. 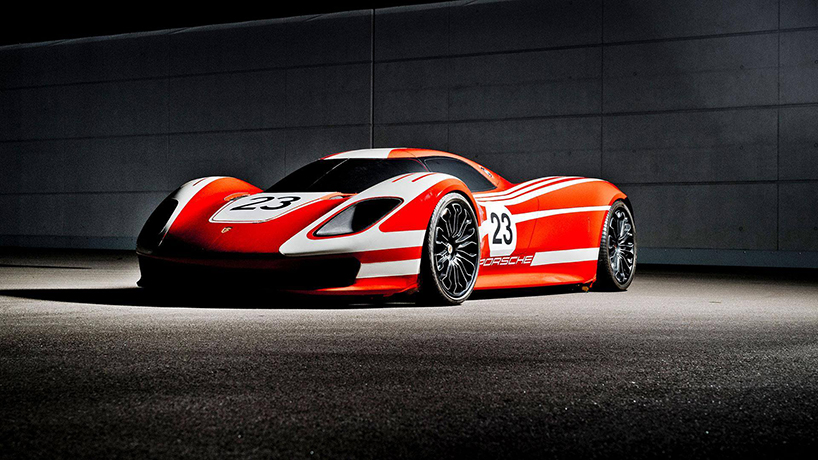 the porsche 917 concept study was created by a small team of 20 designers and engineers. also on show at the porsche museum, the exhibition showcases a total of 14 exhibits, including 10 917 models. it is open from may 14 to september 15, 2019. 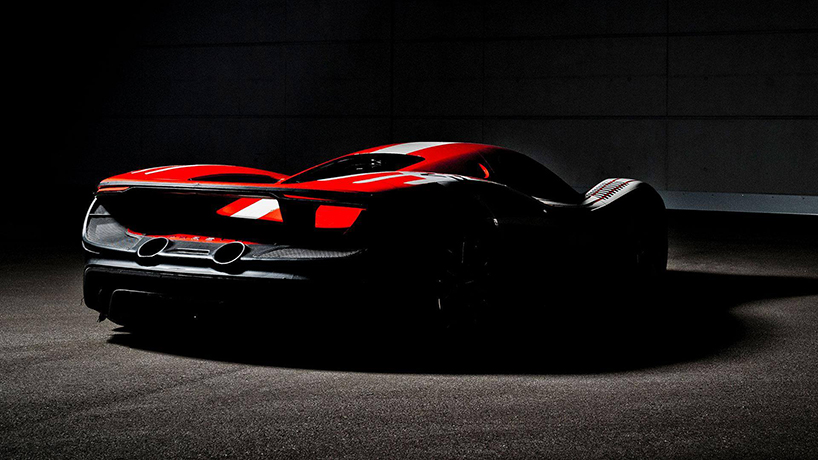