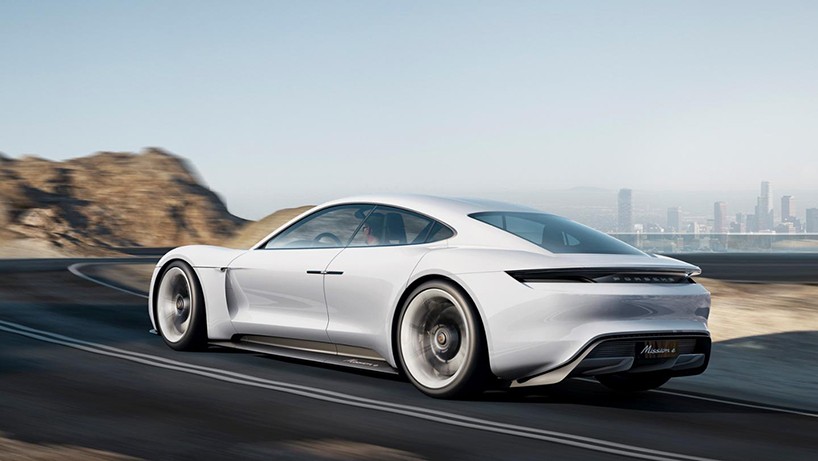 porsche’s all-electric ‘mission e’ will boast an acceleration time of just 3.5 seconds from 0 to 60 mph, which is a full second slower than the quickest tesla ‘model S’ currently on the market. the four-seater will feature inductive charging (without a cable) and it could reportedly charge to 80 percent in just 20 minutes. details have yet to be revealed on exterior styling, however dimensions-wise it appears to be similar to the german-automaker’s ‘panamera‘ sports car, with an elongated profile to accomodate two passengers in the rear. back seat occupants can enter through rear-hinged coach doors, opening up to create a dramatic passageway to its luxurious interior. 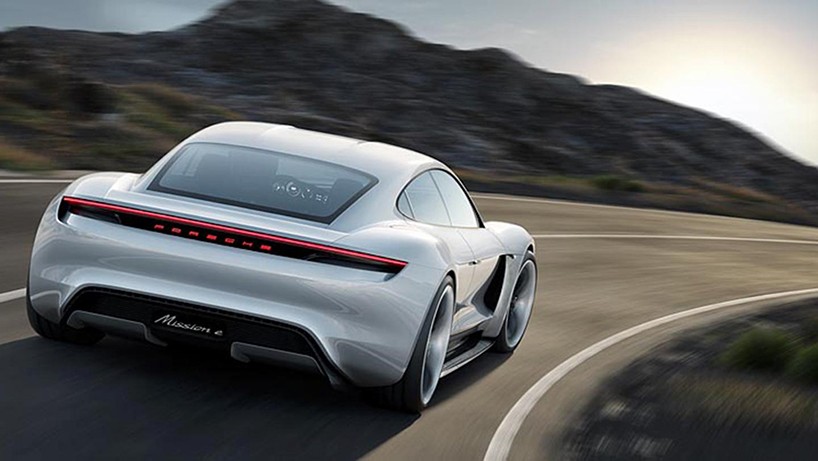 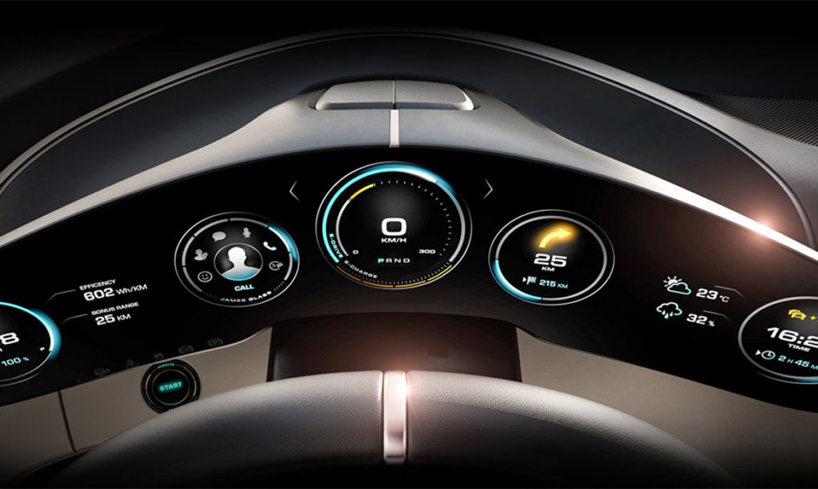