apple’s annual conference in september is gathering even more anticipation than usual after it was announced that chief design officer sir jony ive is set to leave the company at the end of 2019 to start lovefrom, his own design firm with marc newson. every year, the tech giant amazes by revealing new flagship products, software updates and further surprising innovations at the event. for september 2019, rumours – and concepts – constantly grow about their next smartphone, which could be one of the last products created by their legendary designer. will we see a design similar to this apple iphone 11 concept? 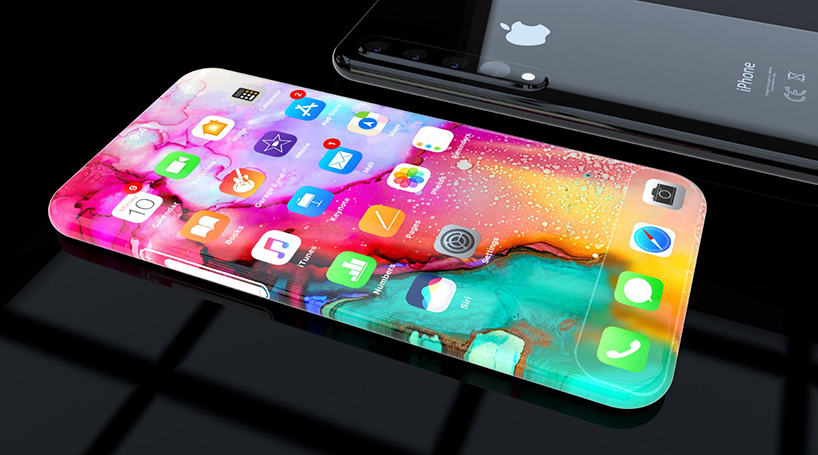 this apple iphone 11 concept by hasan haymak with ran avni depicts what the next generation could potentially look like. the edge-less design is not too far-fetched, though, with a 6.4 inch display stretching from side to side and all the way to its sleek black glass-covered back. at the front, a hidden 13 mp camera is featured, while the rear upgrades to an impressive quad camera. 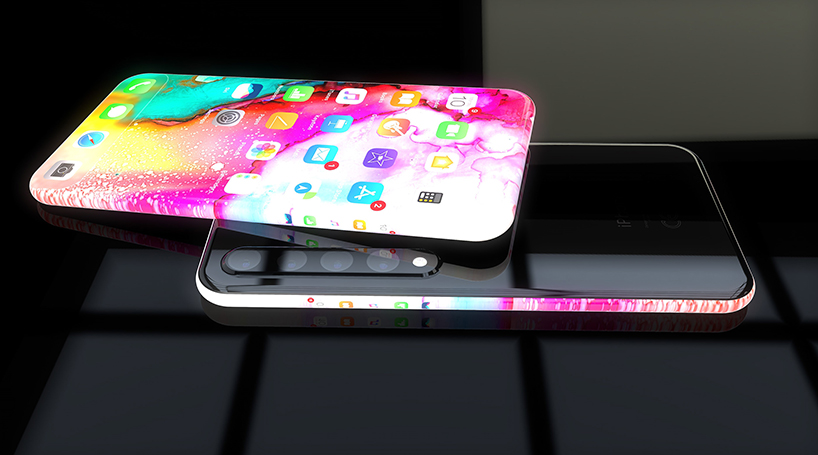 the quad camera continues to fuel rumours that the apple iphone 11 will bolster even better photography capabilities than previous generations, following this triple-lens model, too. hasan haymak and ran avni’s concept adds a fourth camera that is capable of shooting 8K videos with 120 fps. the device is also set to use the brand’s latest iOS 13 operating system. although only conceptual, would you want the tech giant to reveal a similar edge-less design? 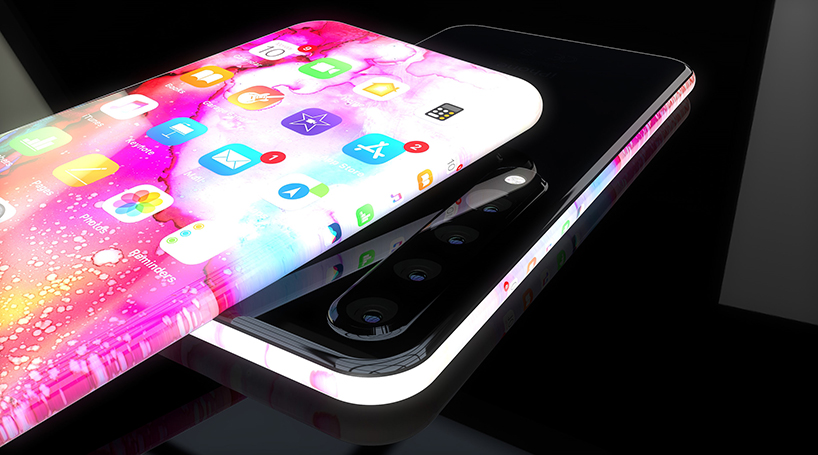 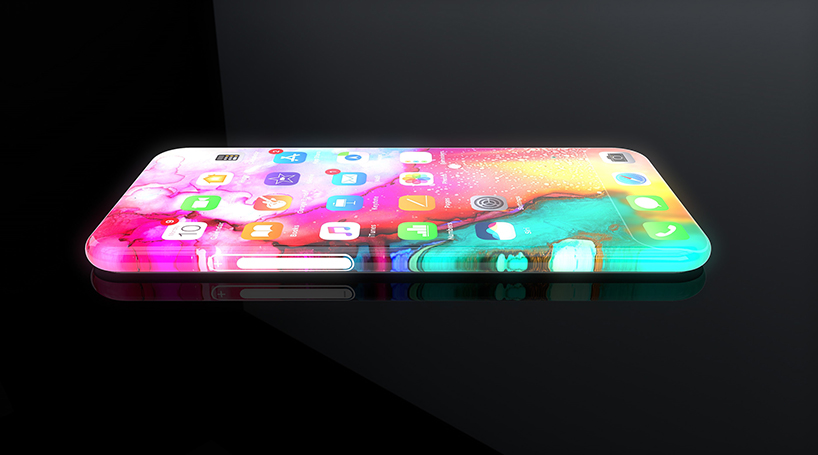 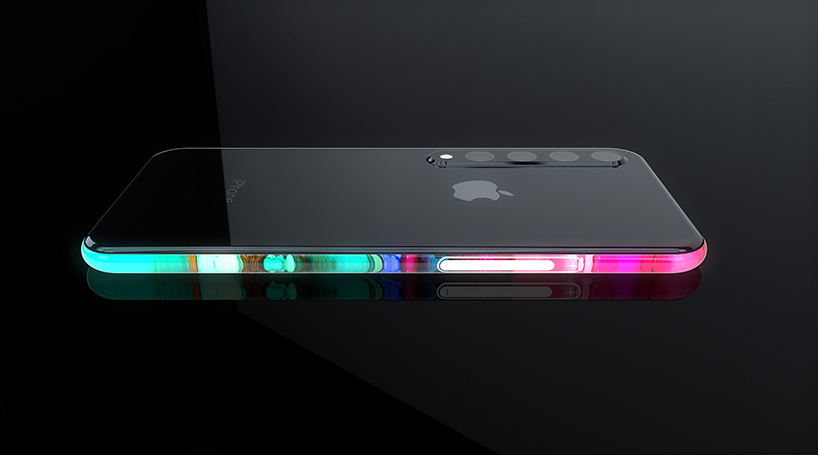 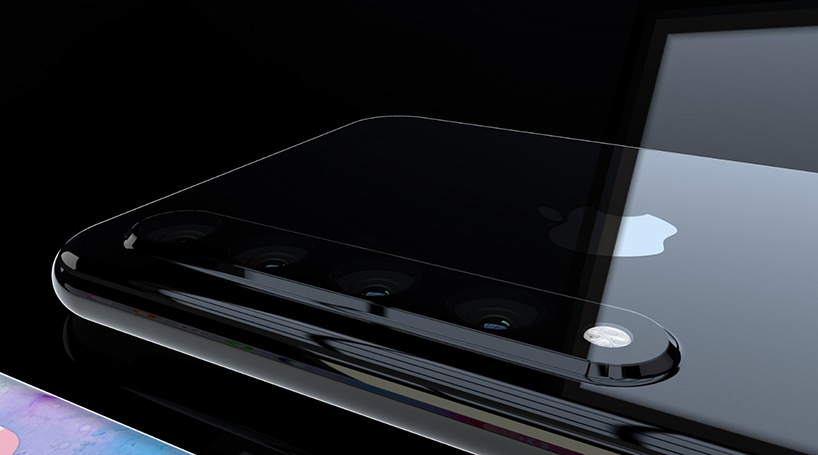