TECH predictions for 2021: with the first COVID-19 vaccines now being administered to populations across the globe, early glimpses of a post-pandemic world are on the horizon, bringing with it an abundance of new behavioral, societal, economic and emotional conditions. in a recent cartoon shared by the new yorker on instagram, a woman grimaces as she acknowledges her fate — ‘I just got used to the new normal!, she says with a scowl, ‘how am I expected to go back to the old normal all of a sudden?. but doubts whether the ‘old normal’ will in fact mirror our past lives are abound. habits have formed, daily routines have been permanently disrupted, and plenty of evidence suggests that at least some of this year’s many modifications to everyday life to will endure into the future. 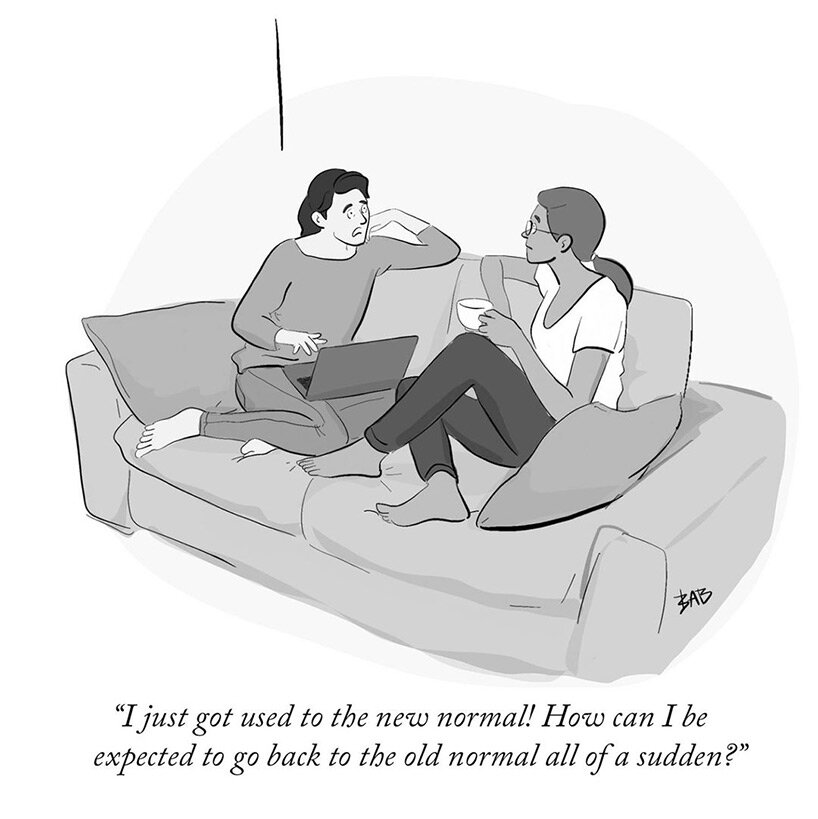 after the initial realization that working from home would be months rather than weeks, it became apparent that many people actually preferred to continue primarily working at home. chaotic dining room tabletops were upgraded to personal dedicated desks, and kitchen chairs customized with supportive seat cushions. as early as may, mark zuckerberg predicted that 50% of facebook staff would likely be working from home within the next 10 years, while shopify CEO tobi lütke tweeted that ‘office centricity is over.‘ stanford economist nicholas bloom discussed the ‘working-from-home economy’, with ’42 percent of the U.S. labor force working from home full-time’ in may. one of the key themes he pinpointed in his essay, ‘the bright future of working from home’, is that mass working from home is here to stay. why? bloom identifies a few factors — fear of crowds: people will be motivated to move away from urban centers and avoid public transport; investments in telecommuting technology: offices have tried out, improved and refined life for home-based work forces; and the end of stigma: we have now tried this and we understand we can potentially work effectively.

the work-from-home scenario simultaneously surprised with an unexpected, and very welcome, gift — time. with commutes, whether by car or public transport, no longer occupying tedious spans of our morning and evening hours, home-bound workers were suddenly met with a bonus of time in place of the average 41 minutes per day spent behind the wheel of a car, or in a stranger’s armpit on the subway. so where did the commute time go? harvard business review examined ‘detailed time-use diaries of 1,300 U.S.-based knowledge workers’, collected in the summers of 2019 and 2020.’ it found that the type of work someone did made a big impact on how they used that time. ‘independent employees (i.e., those without managerial responsibilities) reallocated much of it to personal activities, whereas managers just worked longer hours and spent more time in meetings. for managers, the increase in work hours more than offset the loss in commuting time: their work day increased on average by 56 minutes, and the time they spent replying to emails increased by 13 minutes. these changes were even larger for managers employed by large firms, who spent 22 minutes more per day in meetings, and 16 more minutes responding to emails.’ 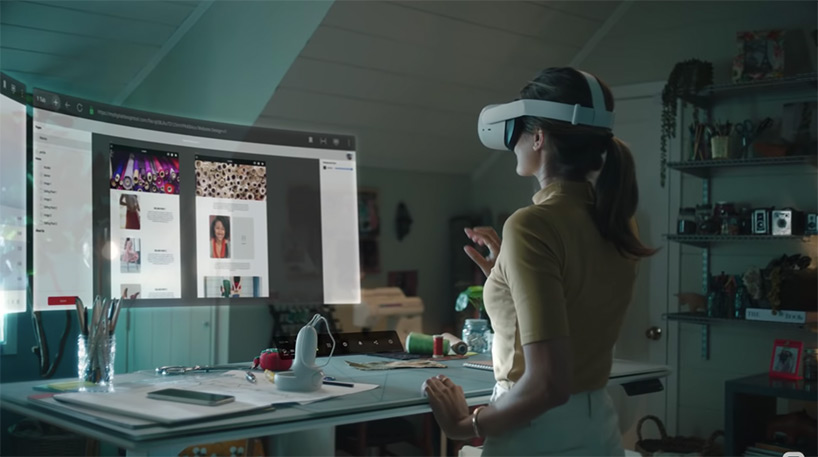 whether this newfound ‘extra time’ has promoted productivity, or rather induced anxiety at the prospect of ‘making the most of it’ is another story altogether. in ‘it’s okay not to be productive during a pandemic’ published in april, washington post reminded us that ‘you are not obligated to accept every live-stream yoga or virtual happy hour invitation. if you’re carrying any guilt about not producing your best work, writing a screenplay, learning to quilt or putting together a 1,000-piece puzzle, you have permission to let that go. although you might have a surge of creative inspiration to complete a pinterest project and cook a gourmet meal today, don’t be surprised if you feel differently tomorrow.’


while at home, many people did reconnect with their kitchens, whether taking time to cook a meal or ordering from a local establishment. 54% of consumers reported cooking more, according to a hunter food study special report. on december 14, indoor dining at restaurants in new york city was again banned after a relatively short stint of being able to open at reduced capacity with restrictions — leaving restaurant owners to scramble to find profitable ways to facilitate their food to consumers. with digital services like uber eats, caviar, doordash, and grubhub just a few among the endless apps designed to distribute food from restaurant to residence, the industry of on-demand delivery is expanding at lighting speed. ‘delivery apps have become more important for both business owners and their customers as more people order takeout and groceries during the coronavirus pandemic,’ reported market watch in november. ‘doordash inc.’s recent filing for an initial public offering and earnings reports from uber technologies inc., grubhub inc. and postmates have provided a deeper look into delivery apps’ business in 2020, and it is clear the pandemic has given the industry a big boost. the four companies raked in roughly $5.5 billion in combined revenue from april through september, more than twice as much as their combined $2.5 billion in revenue during the same period last year.’

for those who loved to cook, but found their supermarket shelves cleared by pandemic-panic earlier this year, meal kit delivery services experienced an enormous resurgence this year, marking a change in consumer spending due to the coronavirus. whether you’re craving sour cherry-glazed lamb chops or togarashi popcorn chicken, services like blue apron and hello fresh promise delicious recipes delivered to your door. ‘meal kit services are enjoying a surge in demand as legions of people cook from home amid COVID-19 stay-at-home orders’ writes the chicago tribune in may. ‘that’s a welcome development for an industry that was crowded with more than 100 competitors and stagnating before the coronavirus struck. the share of the population using meal kits has grown to 7% since the pandemic began, after being stuck at 5% all of last year, according to darren seifer, food and beverage analyst with NPD group. the lift may be temporary, but some say it could be a seminal moment as people avoid going out and look to stretch their dollars.’ 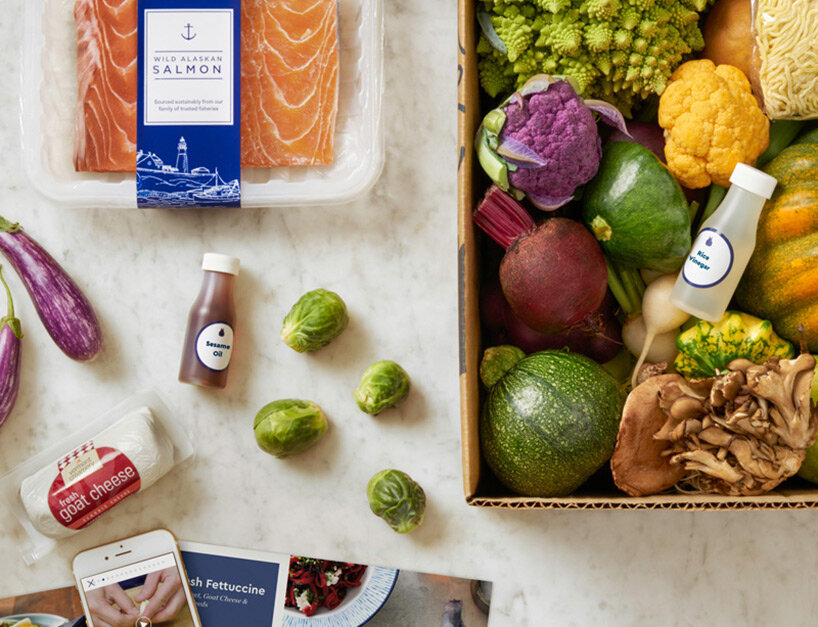 meanwhile, in a lean further towards the future for foodies, SONY has set gastronomy as its flagship theme for new technical and business explorations, aiming to apply AI to new recipe creations. the program is designed to create robotic solutions that can assist chefs in their cooking processes. recipe creation is a challenging area for AI — there are infinite ingredient combinations as well as constraints such as location, climate, season, and a person’s health and food preferences. but due to its vast capacity to process data, SONY AI’s recipe creation app can assist the world’s top level chefs in their creative process. the program intends to not only assist in making delicious food, but also contribute to people’s ever-attended to health and well-being, as well as the sustainability of the environment. 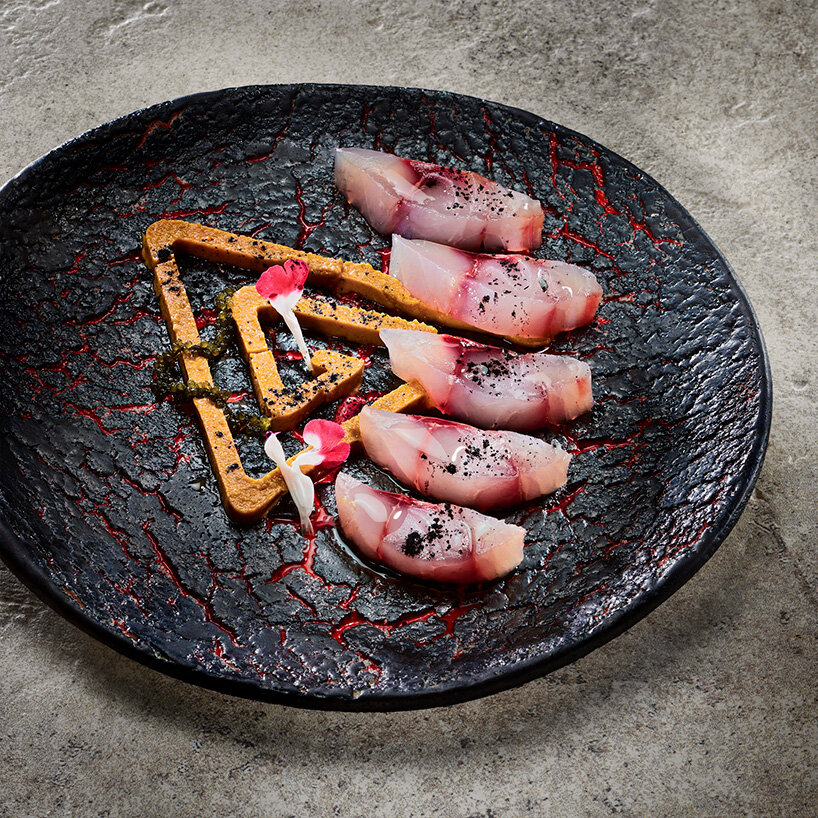 so while the year’s uncertainly leaves little assured, the indisputable traces of trends triggered by all this time at home are sure to give some shape to an eagerly-anticipated 2021… 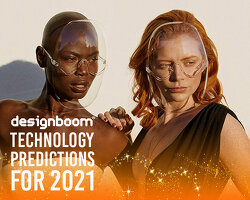 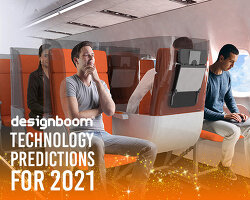 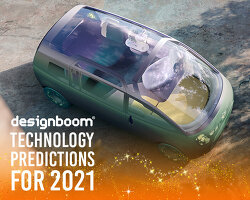