technology entrepreneur alexei moiseyenkov wrote ‘it looks like we’ve taken russia’ on facebook after russian prime minister dmitry medvedev used his newly founded app, prisma, to rework a photo of a moscow skyscraper. medvedev is the latest in a line of celebrity users of the app — from supermodels irina shayk and natalya vodianova to a cluster of bollywood stars. less than two weeks after its launch date on june 11, prisma had been downloaded more than 1.6 million times, explained the creator. and for weeks on end it has retained the top stop in app stores in at least seven countries.

once installed, it allows users to modify their photographs in the styles of renowned artists such as picasso or lichtenstein, or after paintings like the scream by edvard munch, or the abstract forms of piet mondrian. after the image is reworked, it takes a push of the button to share the result to social media platforms like facebook and instagram. tapping into the success of platforms like instagram, which recently hit half a billion monthly users, prisma can easily be dismissed as the latest gimmick for photo and selfie addicts.

unlike other photo-modifying services, the app doesn’t simply add pre-existing filters to images. instead, it recreates the image from scratch, using artificial intelligence called ‘convolutional neural networks’. the technology means the app ‘paints’ a new image from scratch rather than just plastering on a preprogrammed layer. russian programmer and prisma creator alexei moiseyenkov has said that the app took only 6 weeks to develop, after which the team has done nothing to promote the app.

the app has become popular so quickly because its user base has taken the role as an unpaid advertising army. the prisma hashtag is optional when sharing a photo to social media. yet #prisma on instagram was approaching 500,000 results as fans use the hashtag in order to draw attention to their individual ‘masterpieces’.

as expected the application is causing a stir in the art world, too. claims that prisma’s success can help bring about a broader interest in art is far-fetched, says dmitry ozerkov, curator of modern art at st. petersburg’s hermitage museum in st. petersburg. 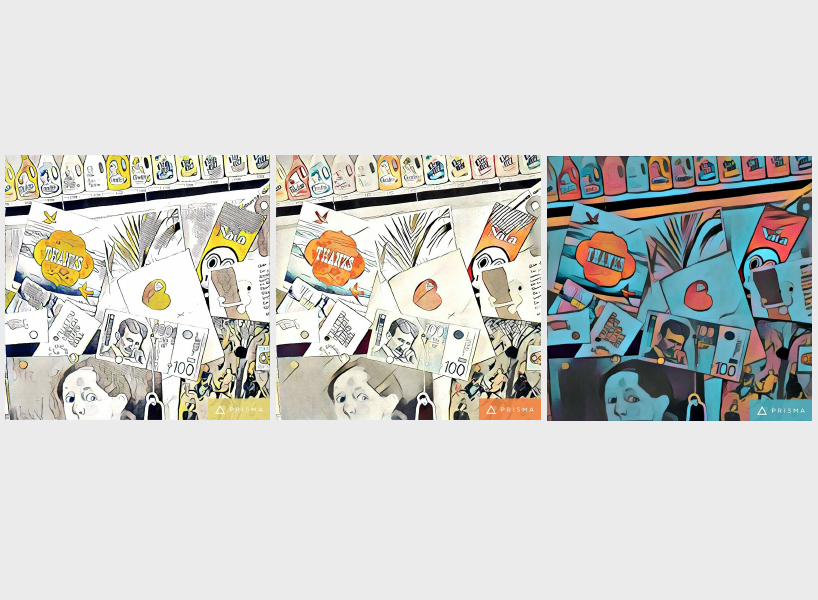 ‘people think they know what van gogh is because they can see it on their phone, but such apps infinitely distance people from real art’, he comments. ‘you remove all subtleties, all shades and say — van gogh is what’s on your screen.’

‘what hangs on the walls of museums is an expensive restaurant, and what’s on your phone is fast food’, he adds. 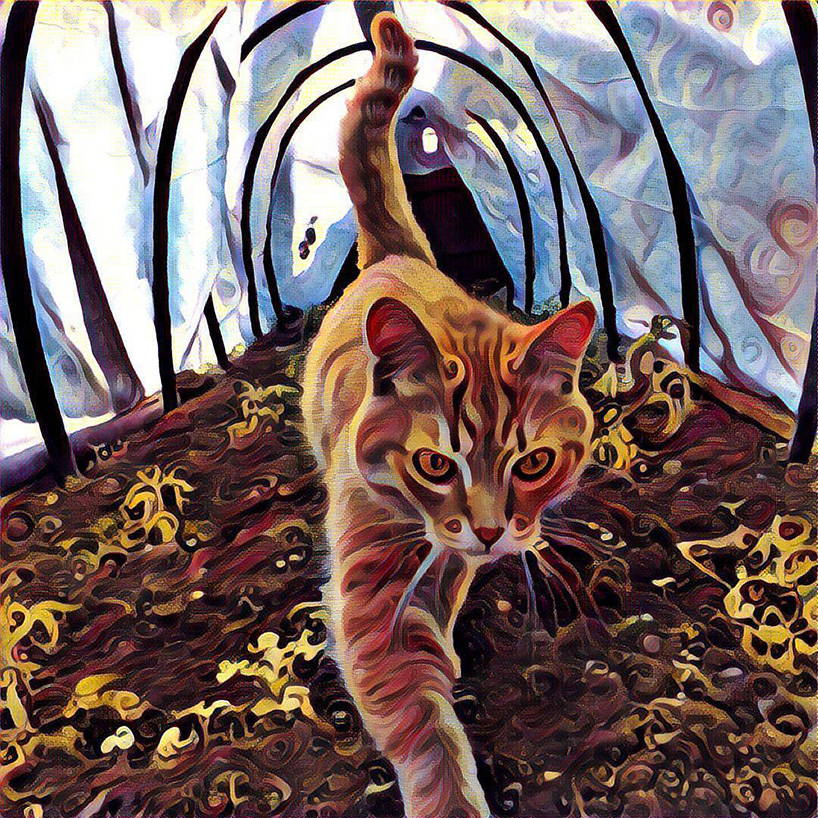 irregardless of wherever budding mobile photographers do choose to dine, the app is certain to provide a lucid experience, showcasing unprecedented imagery that can connect people. 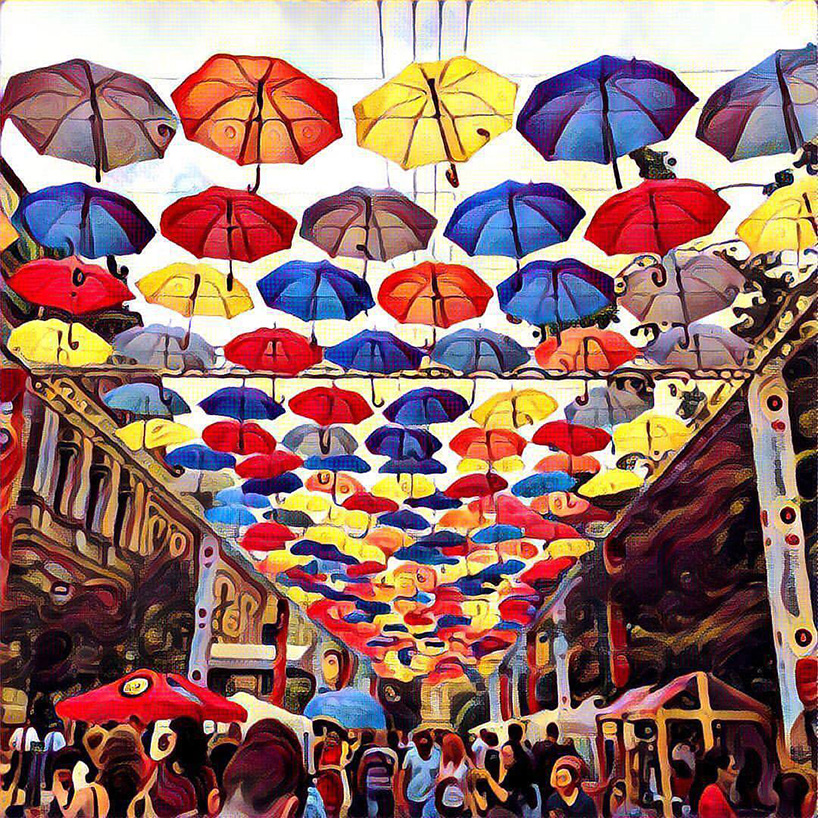 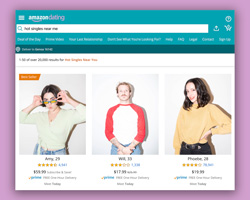 google launches tools for digital wellbeing including a 'paper phone’ 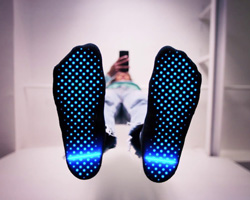 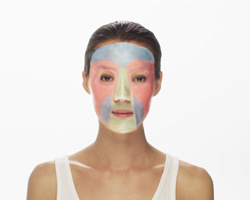 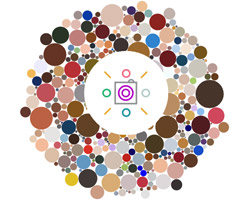 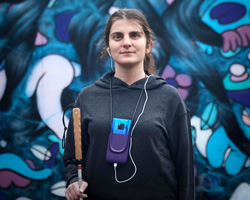 ×
keep up with our daily and weekly stories
507,190 subscribers

keep up with our daily and weekly stories
507,190 recipients