Equipping bikes with a solid braking system guarantees a safe and smooth riding experience. However, the use of Hydraulic disc brakes as the new standard in cycling is hindering this expectation by causing a flare-up of issues. In light of that, Taiwanese company PSB bike has released the Two-Piece 3D Floating Rotor — an innovative long-term solution to tackle the menacing unpredictability of current braking systems. 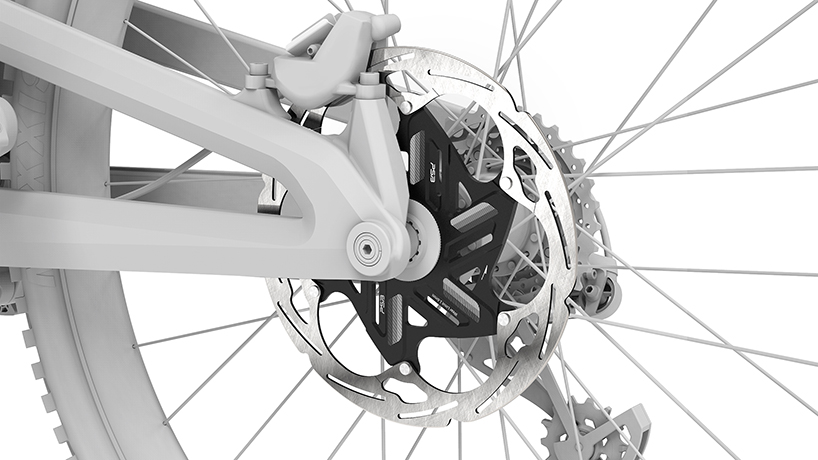 Overheating and rotor deformation are two problems caused by hydraulic disks that riders cannot control. Most of the rotors on the market warp at different degrees during constant braking, and many don’t spring back to a flat state after cooling. In addition to safety concerns, the current disc system rubs against the brake pad, creating abnormal noises. The 3D Floating Rotor, therefore, hopes to address the issues.

PSB Bike (see more here) explains the issues further: ‘When the hydraulic liquid is sent from the brake lever toward the caliper to push the pistons, it is difficult to ensure that the caliper will maintain an even amount of push out after long-term use. When the caliper moves, the uneven pushout of the pistons will bend the rotor directly. Obviously, the common issue here is the rotor’s deformation, which is also why a floating rotor is indispensable.’ 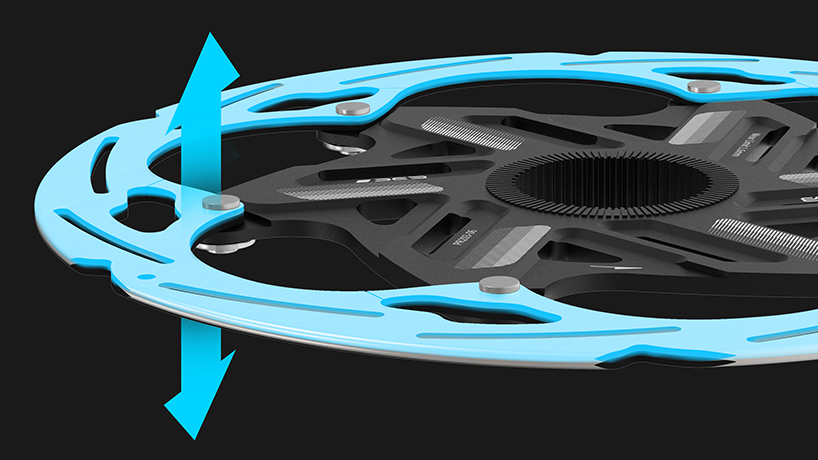 designing a rotor with floating and elastic properties

The proposed rotor design stands out from other models thanks to its elastic and floating outer disc. The floating function is enabled through spring rivets on the back of the rotor, creating insulation between the outer and inner discs. Meanwhile, open cuts on the 6th and 12th ribs provide the rotor with its elastic property. So now, the disc is not only deformable horizontally but also vertically.

The unique angle cuts allow support when margin space reaches the set value along the force direction during braking. In other words, the open cuts do not affect the disc strength. These features allow the disc to move and deform at a distance that is 85% larger than conventional floating rotors. The structure also puts the strength of this 1.8-millimeter thick rotor on par with other 2.0 millimeter thick rotors. 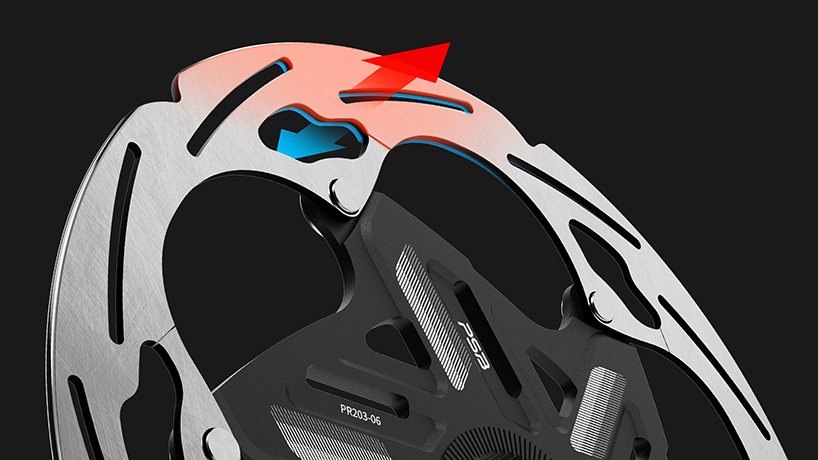 Thus, brake fade and rotor deformation caused by heat can be effectively prevented with the 3D Floating Rotor, offering riders safety and assurance while braking. Additionally, the caliper’s uneven clamping is avoided, which ensures optimal braking performance and prolongs the service life of the rotor and brake pads. Frame resonance noise is also reduced.

PSB Bike’s design is able to satisfy the braking forces of electric bicycles as well, making it a one-size-fits-all solution on the market. The 3D Floating Rotor has won the Red Dot Product Design Award & 2022 iF Design Award. 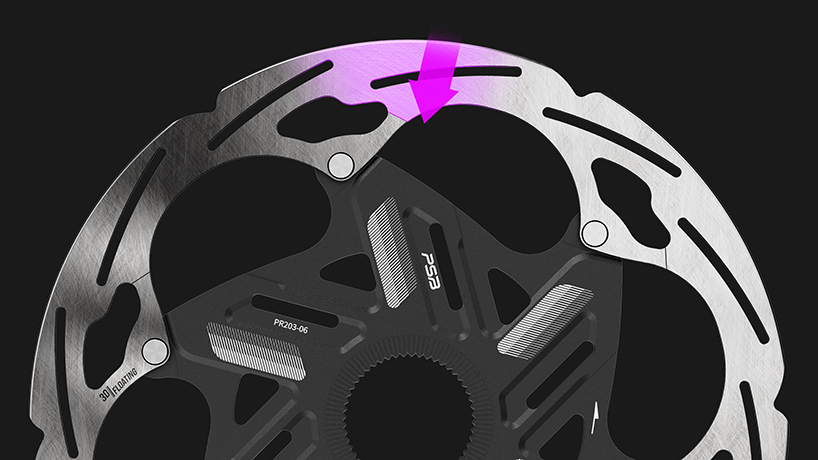 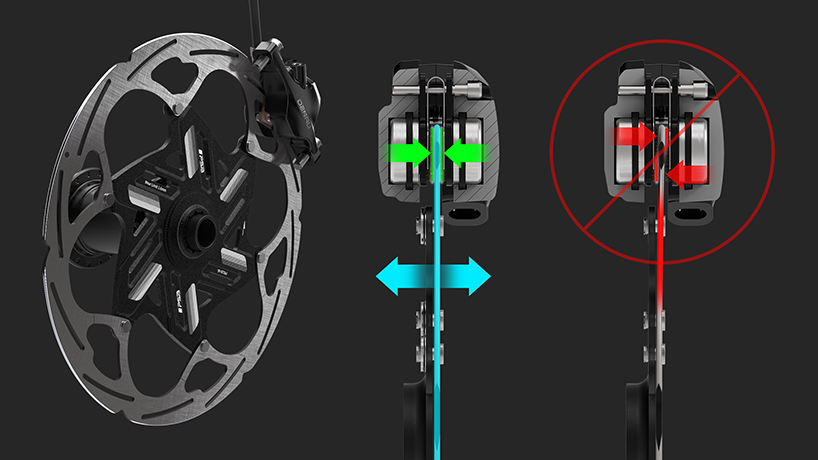 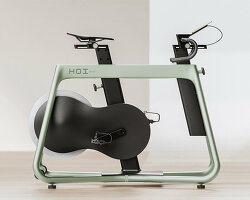