the quadrofoil ‘Q2S’ limited edition is an electric two-seater personal watercraft that propels marine transportation using highly advanced naval technology. often referred to as ‘wings’, the slovenian-manufacturer’s foils are based upon thoughtfully designed C‐shape hydrofoils that can glide on the surface of the water at over 12 km / h (6.5 knots). while the ‘Q2S’ rising up to 40 km/h, cutting through the waves with ease and precision. through refining the initial quadrofoil prototype, each part of the hydrofoil has been crafted to follow the natural flow of water, providing optimum stability, control, and efficiency. 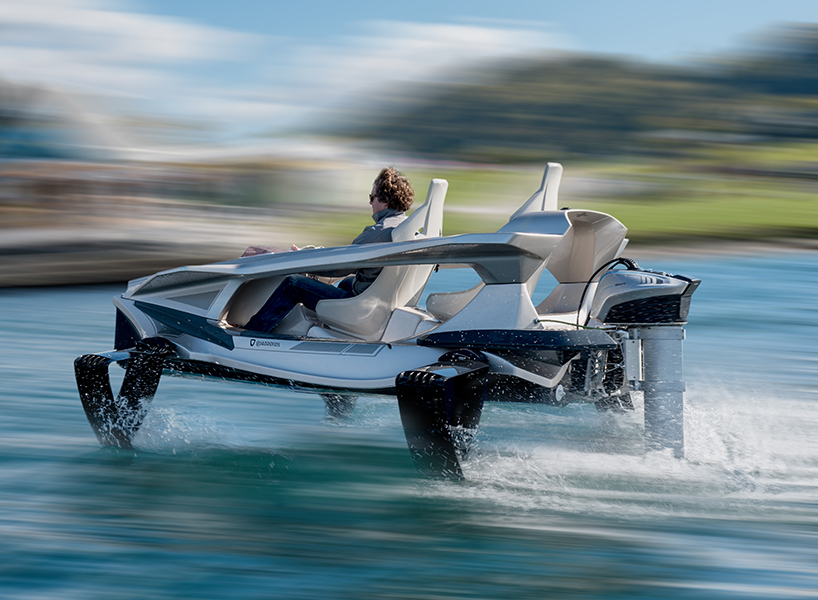 quadrofoil’s high performance trimaran-influenced hull form can offer stability, hydro and aerodynamics, plus handling even when the ‘Q2S’ is airborne. it was inspired by the best of three high-tech industries: responsive race cars; agile air fighters; and tremendously-quick trimaran speed boats. the lightweight modular hull is crafted from composite materials and quadrofoil says, ‘it is almost unsinkable due to its airtight top module’. 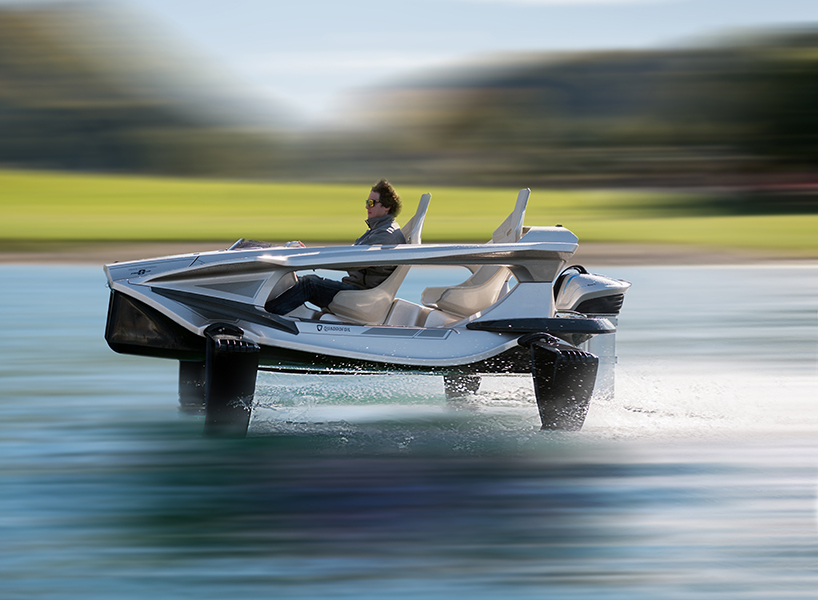 the limited edition electric hydrofoil is powered by two lithium‐ion battery packs, which can be found on either side of the vessel. the cells can be fully re-charged in just three to four hours from a standard 110 v / 220 v outlet. they are controlled by a bespoke battery management system (BMS) that can monitor each individual cell using algorithms ensuring the quadrofoil has optimum power delivery from beginning to the end. 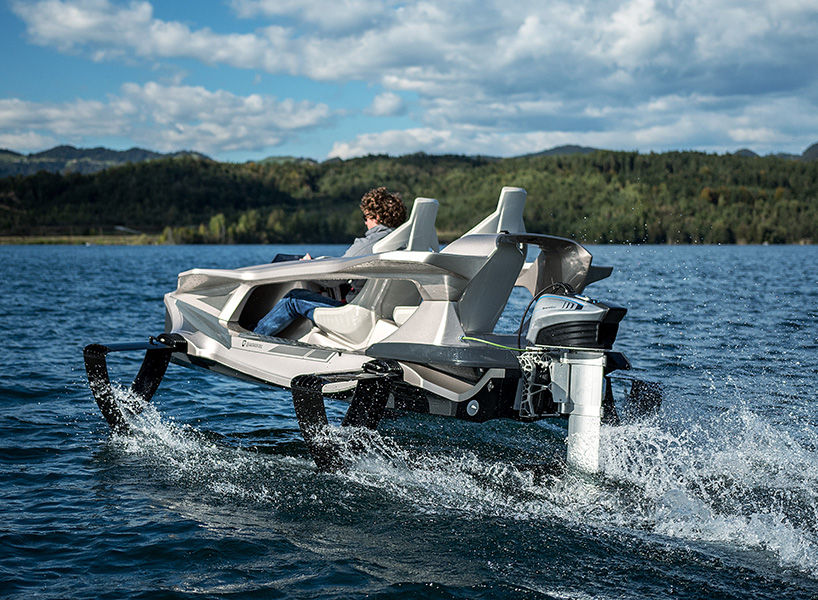 the sophisticated ergonomic cockpit receives a touch of prestige directly from the automotive industry. quadrofoil has studied details of some of the best car interior designs–from seating angles and dimensions, to visibility and optimum comfort. by placing all basic functions just within a hands-reach, explorers now have total control on every turn. the formula 1-inspired steering wheel is carefully crafted with a color touch-screen display and features an intuitive user interface provides exceptional control over the quick-responding ‘Q2S’. 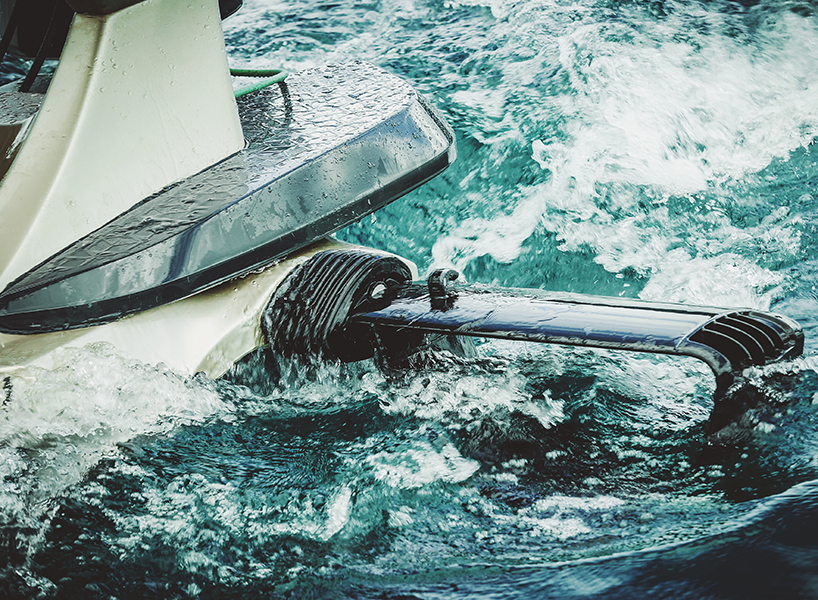 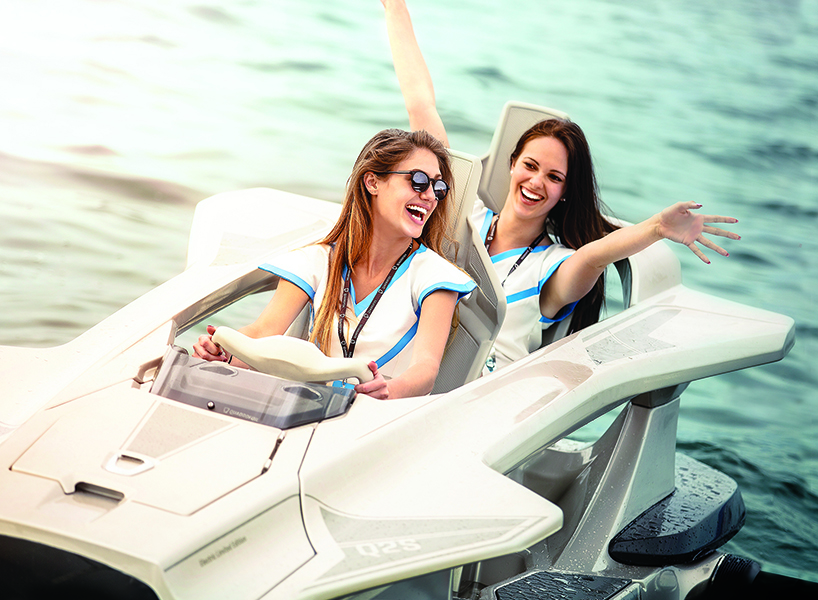 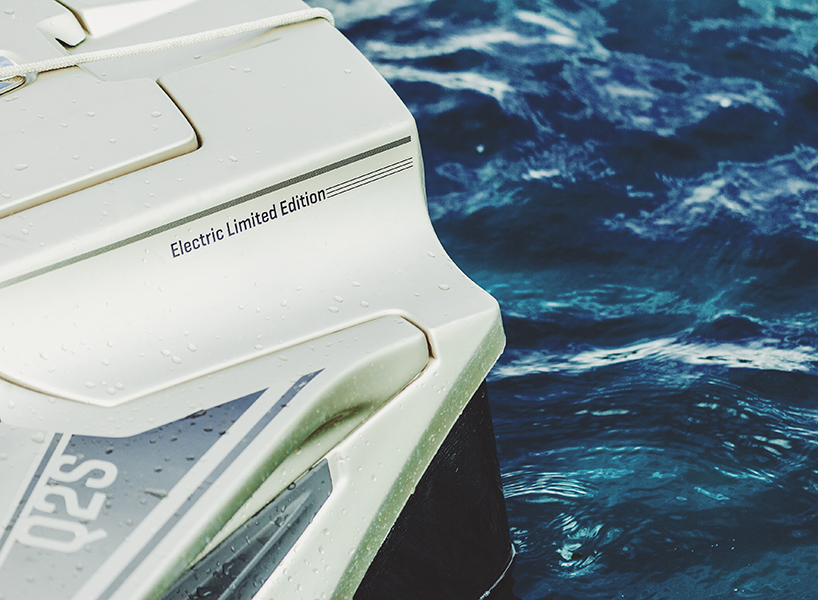 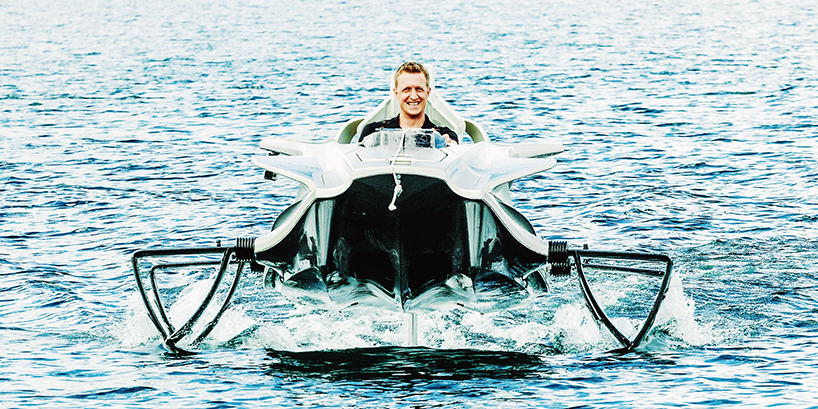 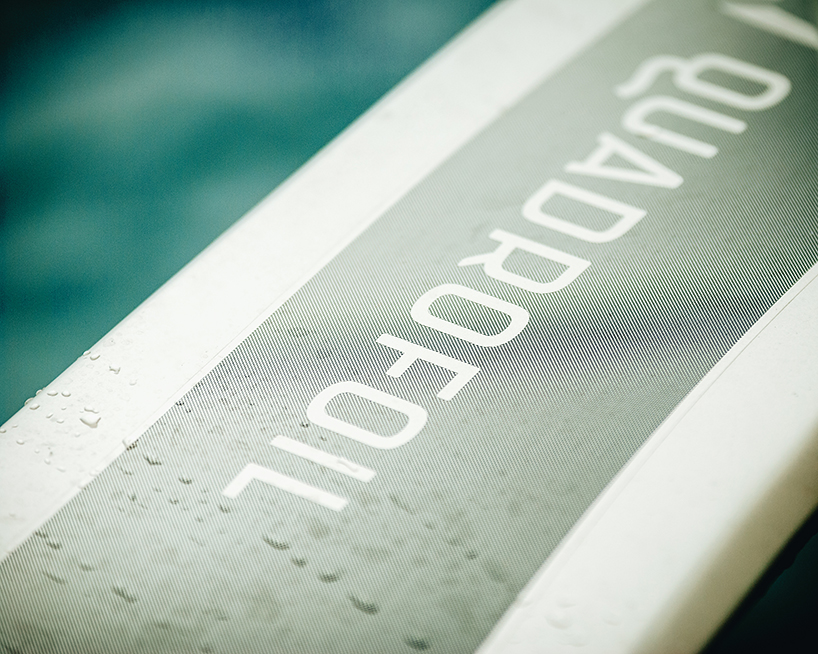 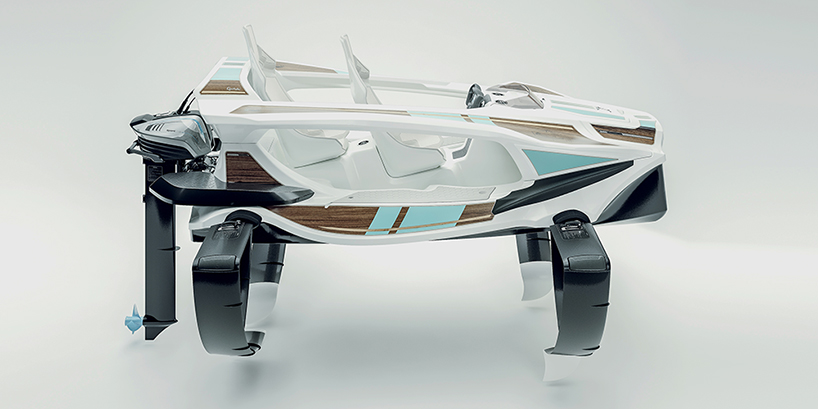 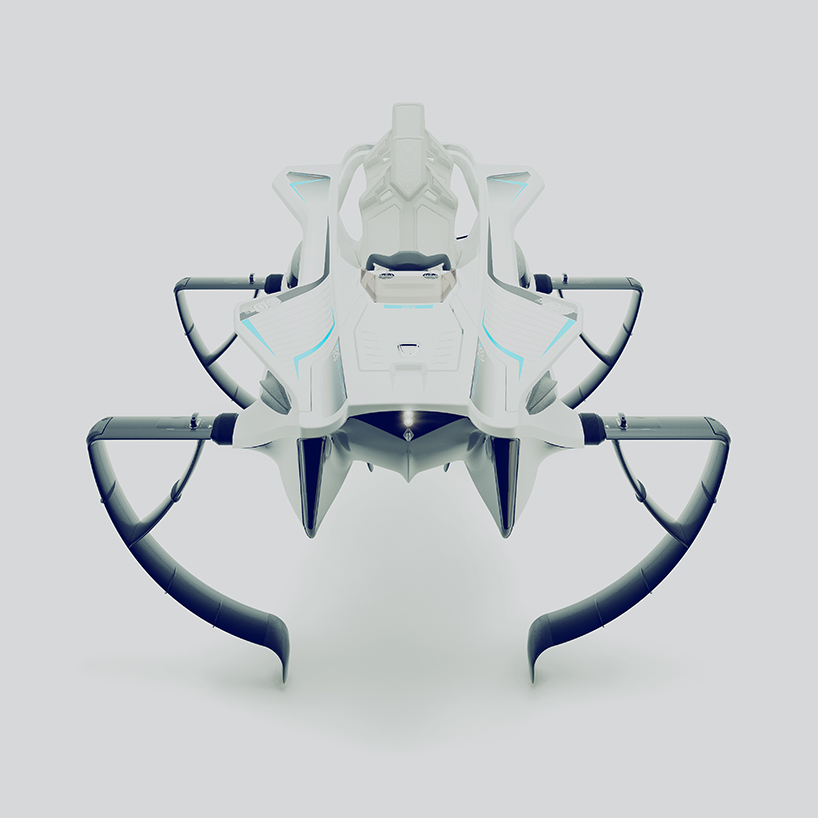 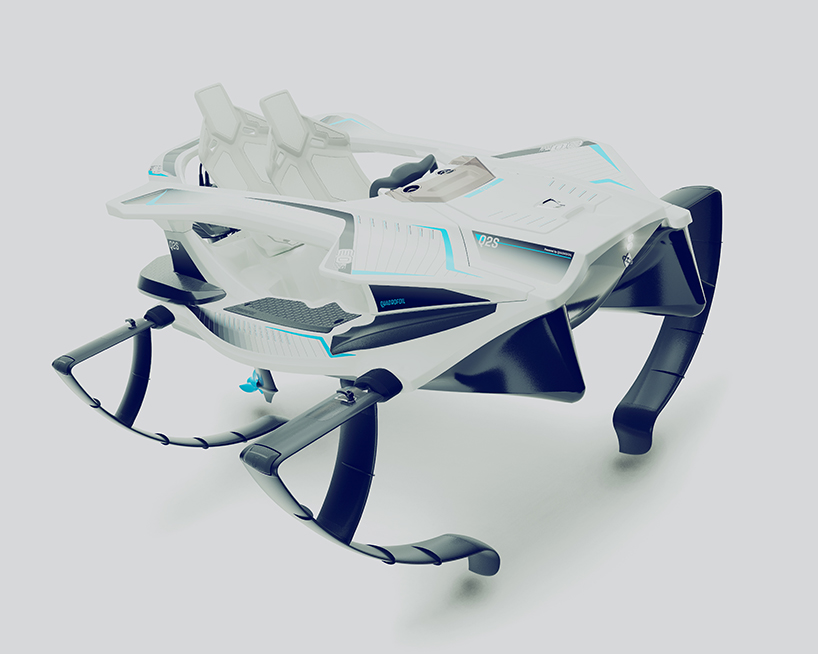 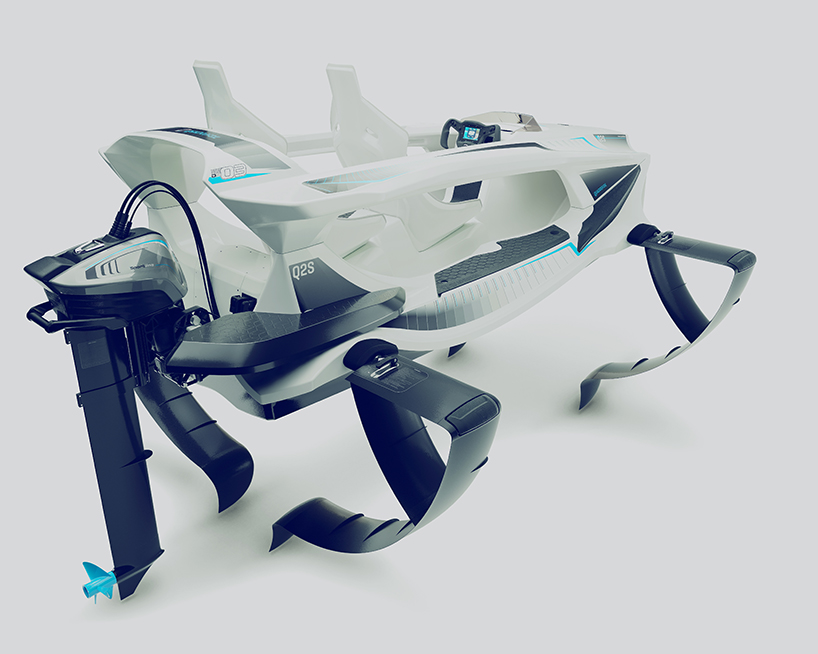 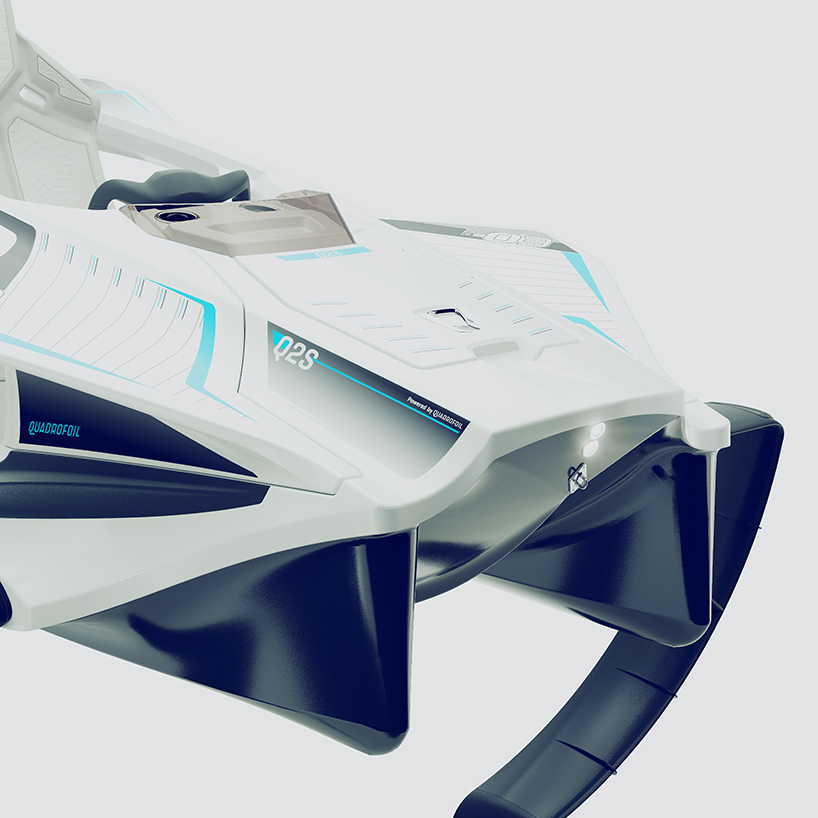 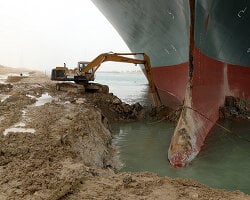 Mar 29, 2021
the ever given ship has been partially freed in the suez canal — you can put it back 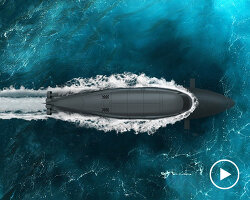 Nov 10, 2020
VICTA by SubSea craft transforms from speedboat to submarine in two minutes