the ‘pantone 5 107SH’ android phone by sharp electronics for japanese carrier softbank not only features an array of eight colours but it is also the first phone to include a built-in radiation detector.

the waterproof and dust-proof smartphone has a 3.7-inch screen, 4-megapixel rear and 0.3-megapixel front cameras, as well as a digital TV tuner, NFC payment ability, and an infrared port.

at the softbank ‘2012 summer’ press conference, company officials explained that following the earthquakes and nuclear disasters of march 2011 in japan, they received many requests for built-in radiation detectors on smartphones. sharp decided to add the feature to the ‘pantone 5’ smartphone, working to reduce the necessary size of radiation circuits into a unit small enough for use within the device. the phone itself contains a dedicated button to activate the feature.

in addition to being helpful for personal use, the built-in detection could feasibly be developed to optionally post or send data automatically, facilitating tracking and aid efforts in the event of a future disaster.

the ‘pantone 5 107SH’ is expected by mid-july for japan, in black, white, yellow, lime, teal, purple, fuschia, and pink. 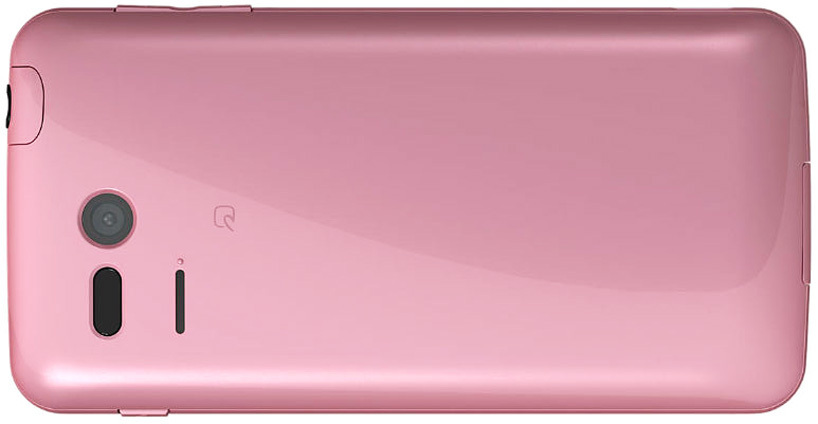 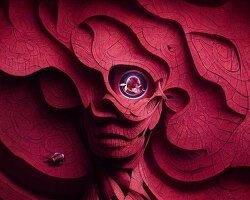 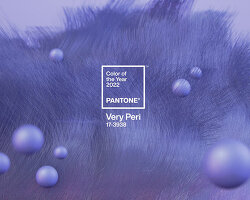