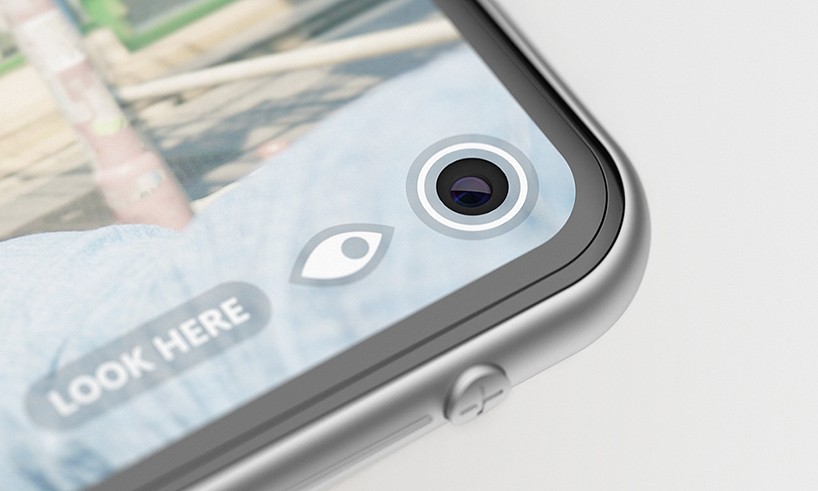 ‘SVPER’ by rafał czaniecki is mobile device that’s based on technologies accessible now, but would need to mature to be usable as shown in the concept. the smartphone features a full-front screen with rounded corners to get the most of the available space. to achieve that, czaniecki used today’s available technologies – transparent AMOLED screens, ultrasonic fingerprint scanner and tactus technologies interface concept. the front facing camera would be hidden behind the screen which could go fully transparent when camera is in use. it eliminates the problem of placing a fixed area for the lens, when whole front of the device is reserved for the screen. so when the user doesn’t need the feature, it disappears when not in use. 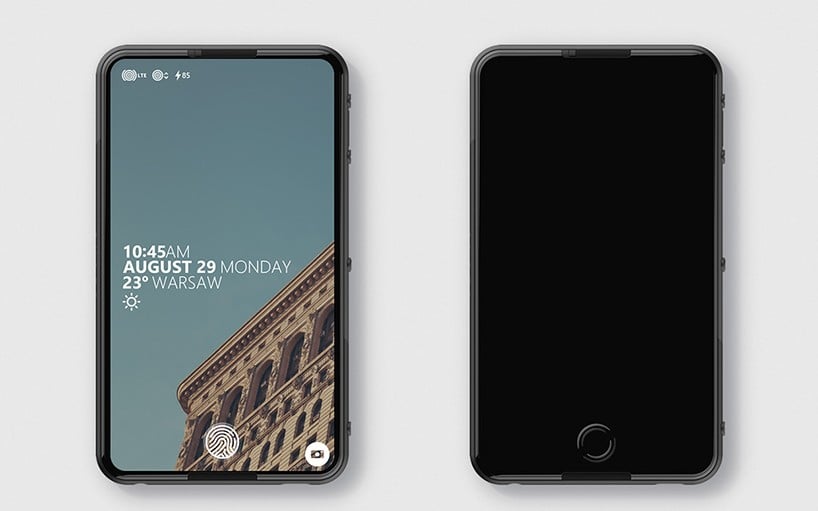 the fingerprint scanner and dynamic tactic interface by tactus technology would work in tandem. the scanner would be hidden behind the screen and utilize ultrasonic waves to create 3D image of the fingerprint of the user. when screen is turned off or when phone asks for fingerprint authentication, a transparent gel is pumped through micro-canals to the top layer of the screen forming a bump. thanks to feature, the user gets visual and haptic feedback to where to place his/her finger to activate the scanner. the display features rounded corners that are following the outer shape of the device and thanks to that, the device is comfortable to hold and the screen takes as much space on the front as possible. 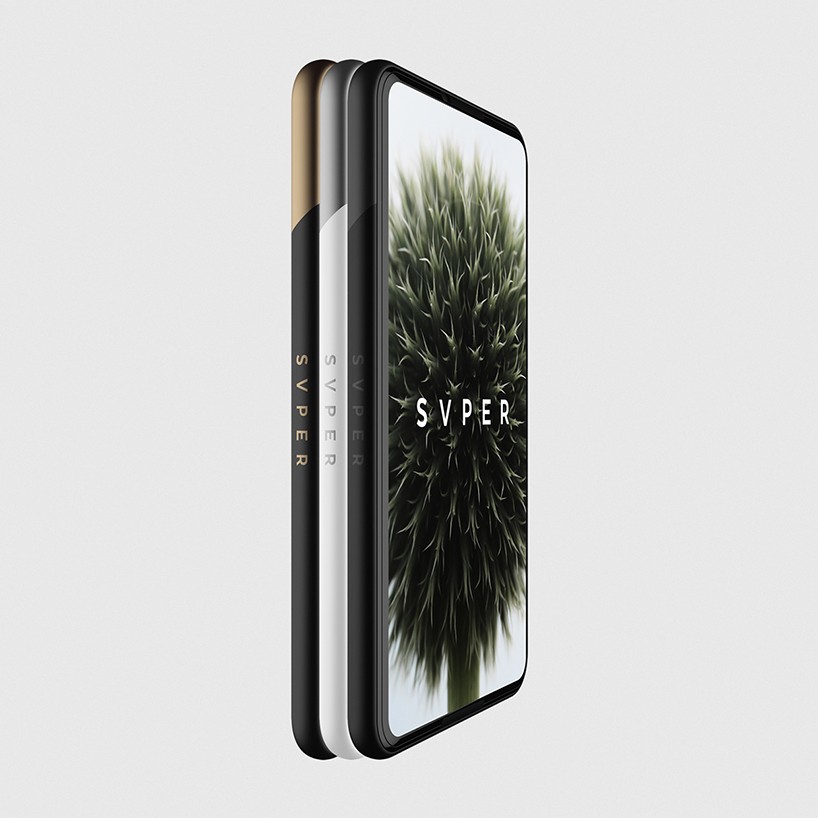 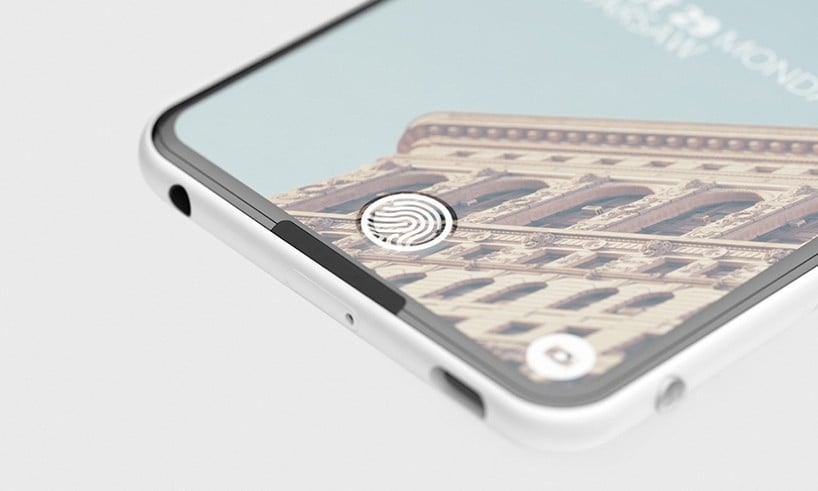 Ultrasonic fingerprint scanner is hidden behind the screen 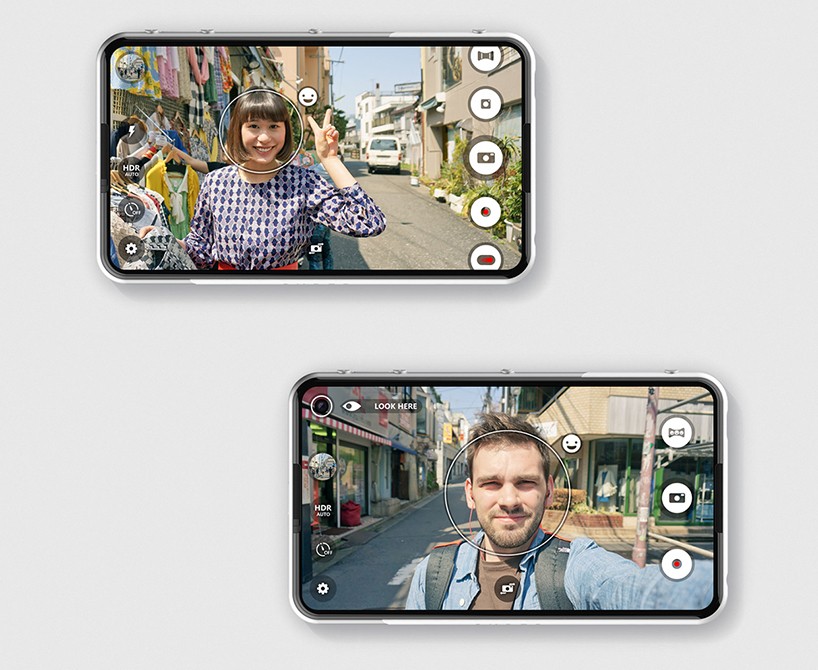 Camera UI gives quick access to the most used functions 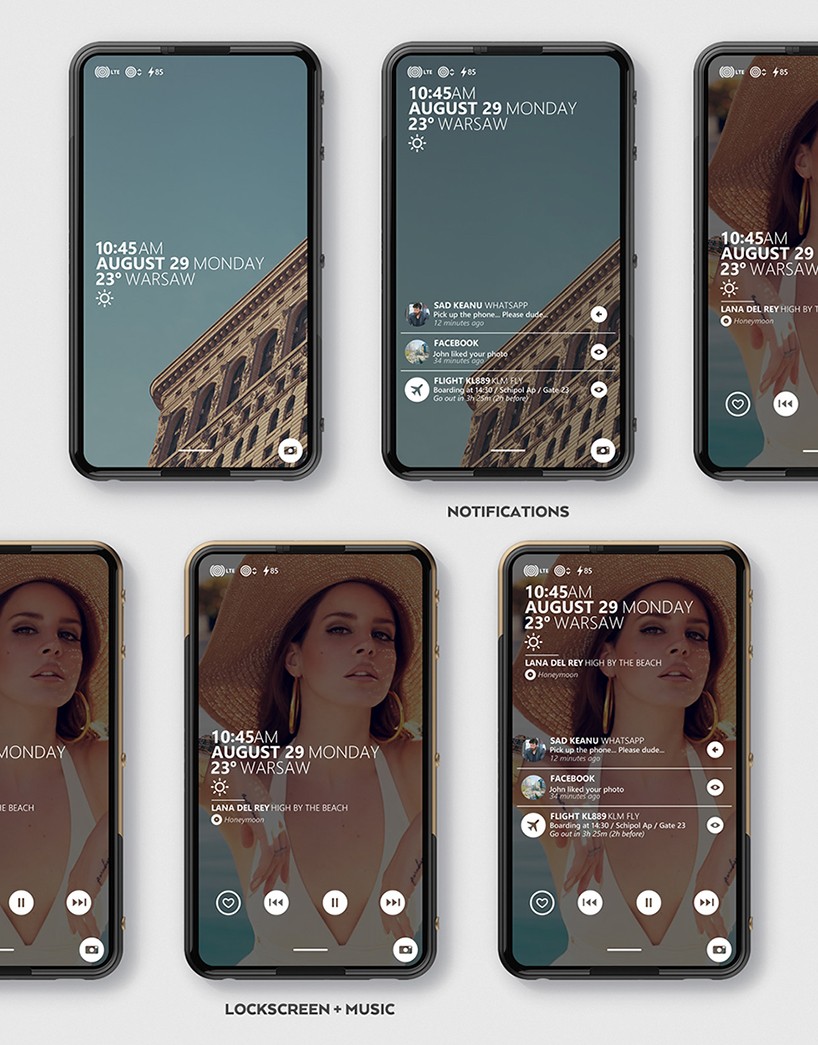 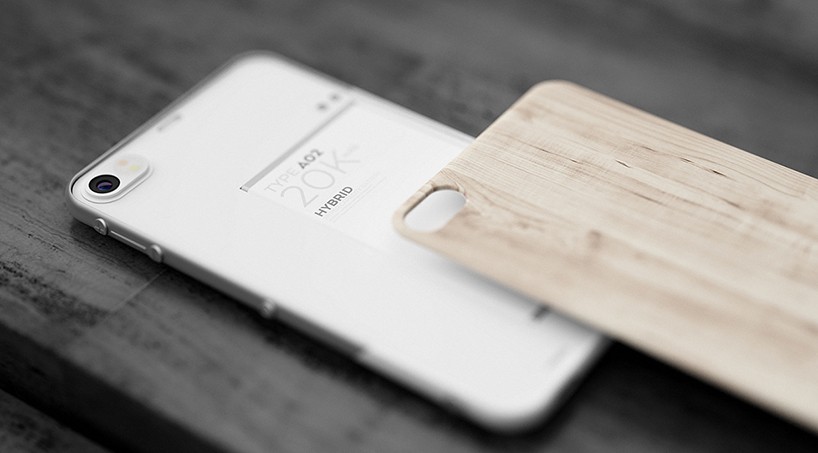 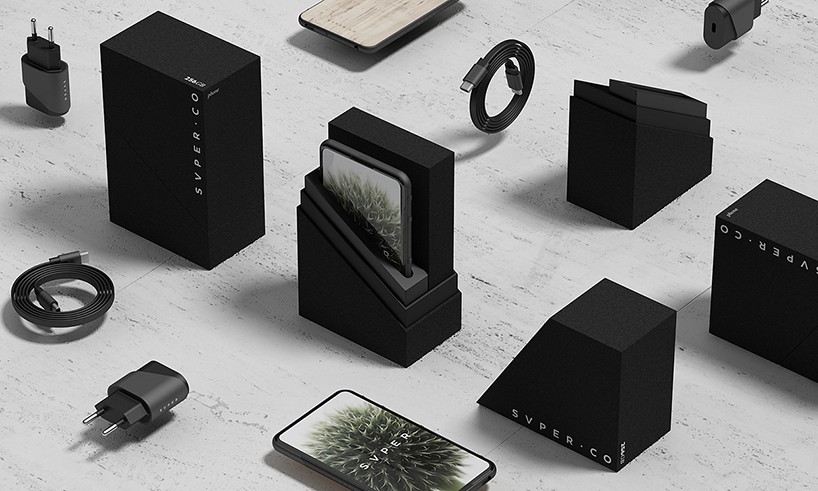 the packaging of the ‘SVPER’ concept 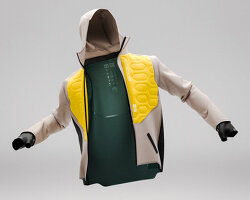