ever since ‘twerking’ was added to the oxford dictionary, this particular type of booty-shaking has seen its fair share of media limelight. although figures like miley cyrus may have given twerking a somewhat dubious name, the dance continues to pop up in popular culture in everything from nicki minaj workouts to basement jaxx music videos.

as an exploration into the rich heritage of bass-driven club culture, copenhagen-based audio design company AIAIAI introduce the ‘real booty music project‘, where science meets gyration and technology meets flesh. the experiment has seen the creation of a new track using the movement of buttocks as a sort of drum machine. portugese  producer and DJ branko, dancer ‘twerk queen louise’ and the dutch design and technology company OWOW teamed up in the making of the song ‘cascavel’ (listen here), which has been produced, powered and shaped by the dancer’s booty movements. take a look at the video below to see how it all came together.

‘the booty drum is a device that records movement through accelerometers attached to the dancer’s booty.’ owow says. ‘these movements translate into a lot of unique velocities and directions of movement. the movements, which are being mapped into unique midi values through arduino hardware and processing software, can in this way be used to trigger samples and create sounds in ableton. as every single movement sends out a unique set of values, the dancer is able to play around with sounds.’ the project explores the possibilities of changing the perception of twerking by placing it in a technology-driven, creative context. 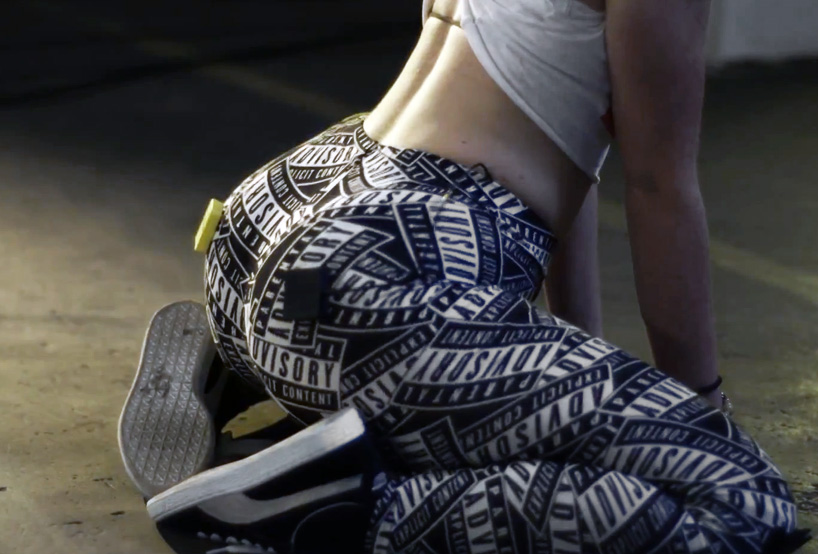 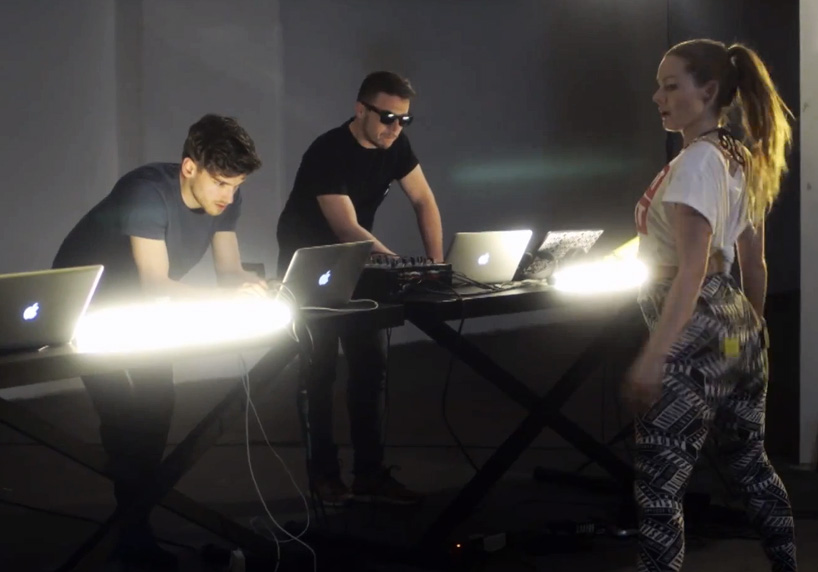