months after sebastian vettel claimed his third consecutive world championship with the 2012 RB8,infiniti red bull has introduced their latest race car, with which they hope to win their fourth successive championship this upcoming 2013 season. developed with a naturally aspirated V8 – the last of the engine configuration before switching to turbocharged V6’s in 2014, the new renault-powered RB9 will produce 830 horsepower from its 2.4 liter hybrid KERS engine. the RB9 is to be piloted by german triple world champion sebastian vettel and australian teammate mark webber. 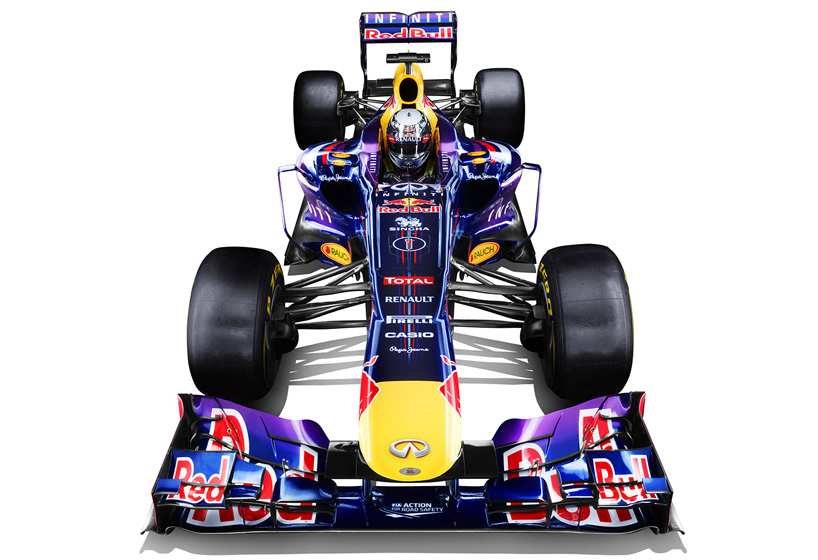 other launches include ferrari‘s F138 – which will be driven by fernando alonso and felipe massa, mclaren‘s MP4-28 – with jensen button and sergio perez, lotus‘ W04 with by kimi raikkonen and romain grosjean, sauber‘s C32 –  with nico hulkenberg and esteban gutierrez and force india‘s VJM06 – with paul di resta, all of which will participate in todays’ pre-season test at jerez. 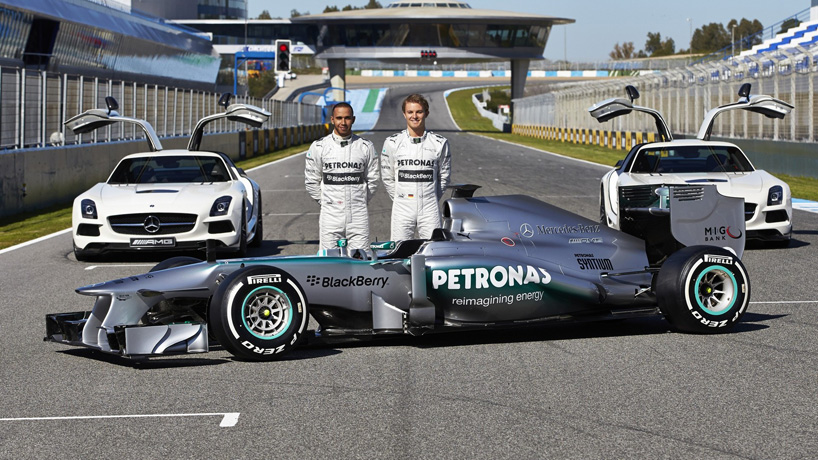