after four years of development, reevo bikes has unveiled images of its hubless electric bike. developed by beno technologies, the sleek, ultra-futuristic design seems to be taken straight out of a sci-fi movie, and we hope it’s impressive form translates also into its functions. 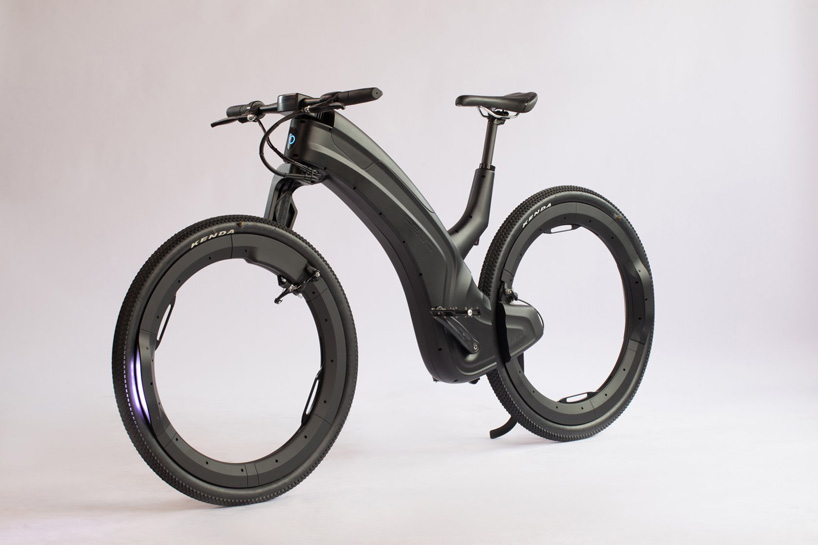 with its avant-garde aesthetic, the reevo bike claims to be the electric bike of the future, boasting a sort-of-novel design — wheels that have no hubs of spokes. so instead of relying on  central hub and spokes, the tires spin on a bearing along the fixed rim. this results in a hollow wheel that actually creates storage space. 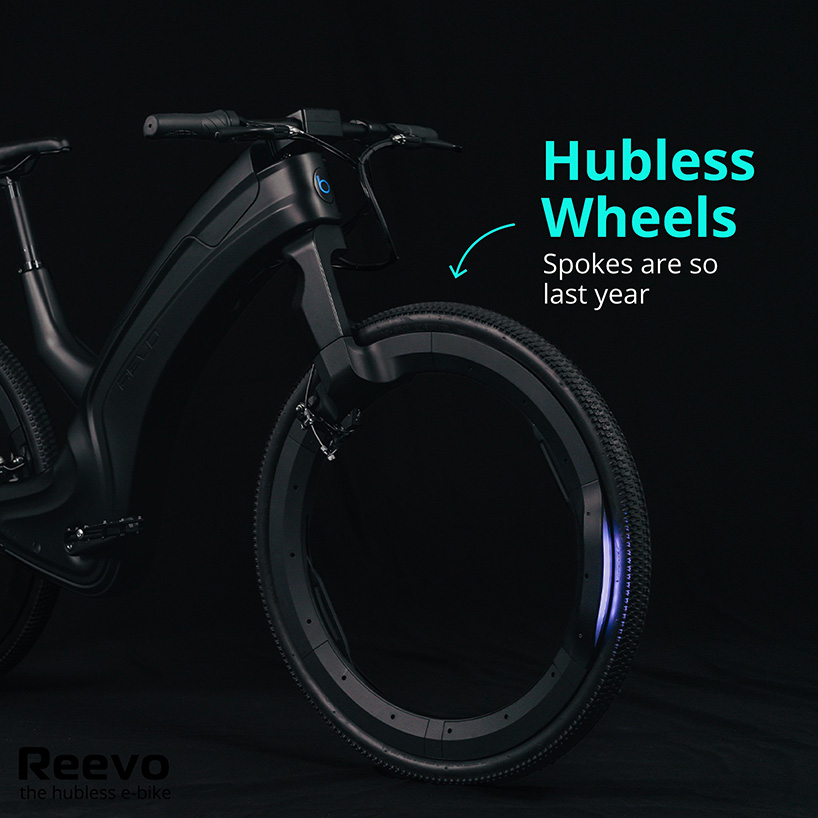 designed for urban use, the reevo bike has an advanced anti-theft system featuring a triple impenetrable barrier — first, the handlebars have a fingerprint reader, second a padlock, and third, the bike can be GPS-tracked, allowing you to follow from your phone the movement of the bike in a defined area. 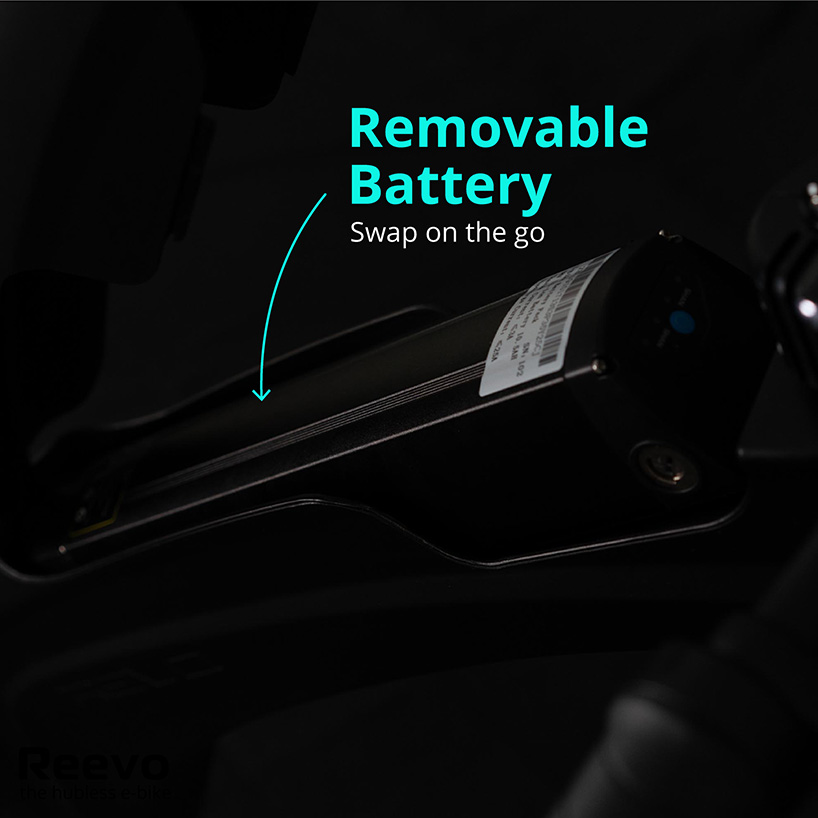 the bike also has built-in 800-lumen LED lighting integrated into the wheels. both the headlight and rear light are turned on automatically thanks to precisely placed sensors. even though the company shared little details, we know that it comes with a 48V battery that takes three hours to charge. as for the electric engines, it’s known the american version will have a larger one — 750 watt — while the one for the european market will have a power of 250 watts.

price is still unknown but you can join their mailing list as pre-orders will be open soon, with a 40% discount for those who register. 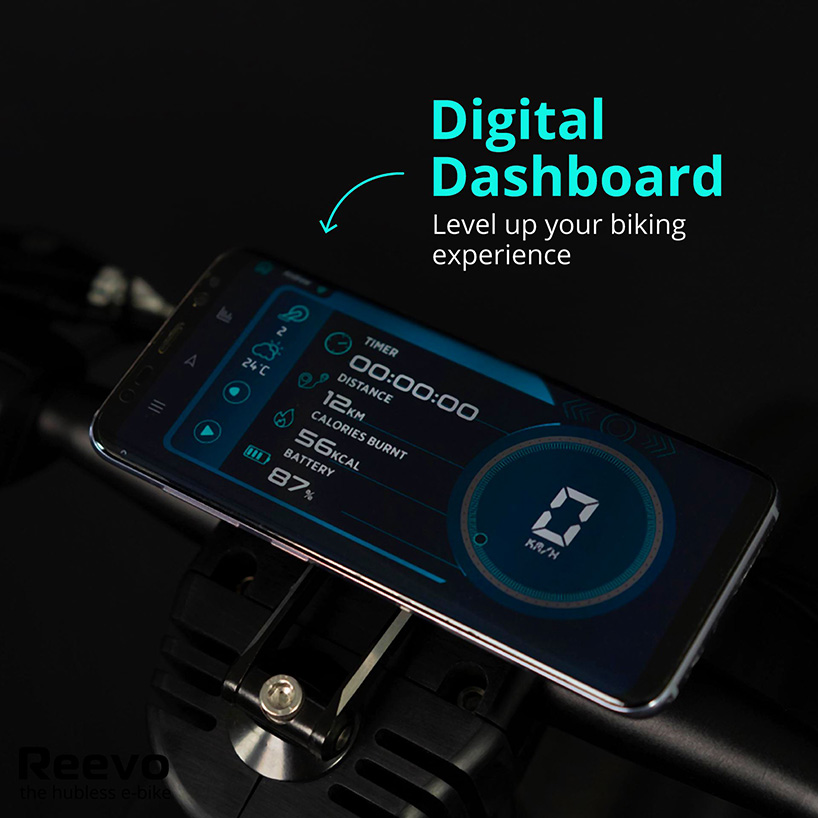 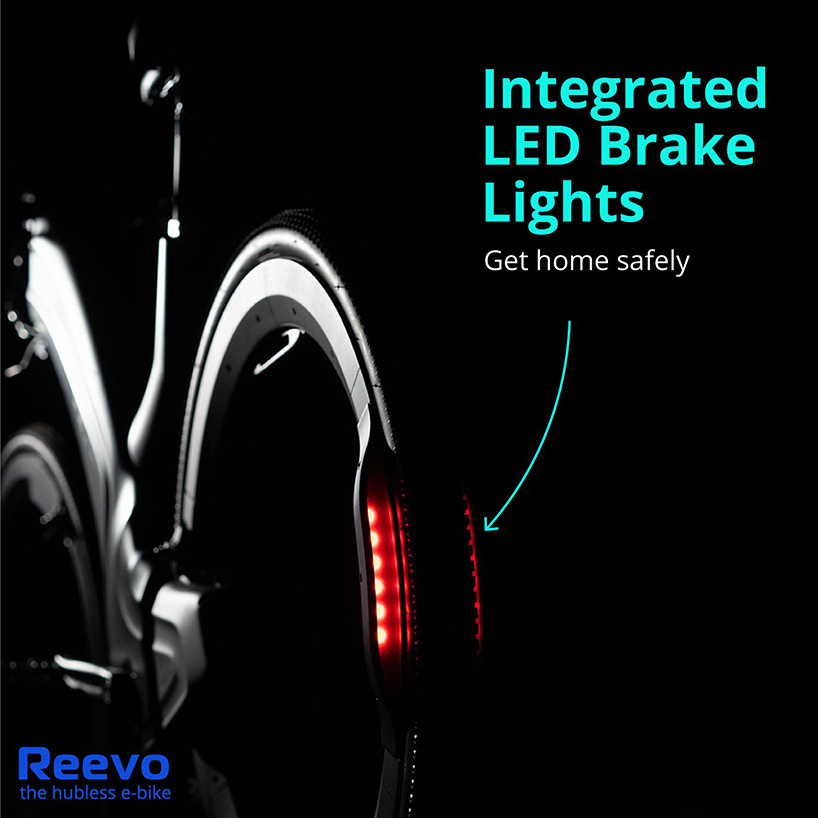 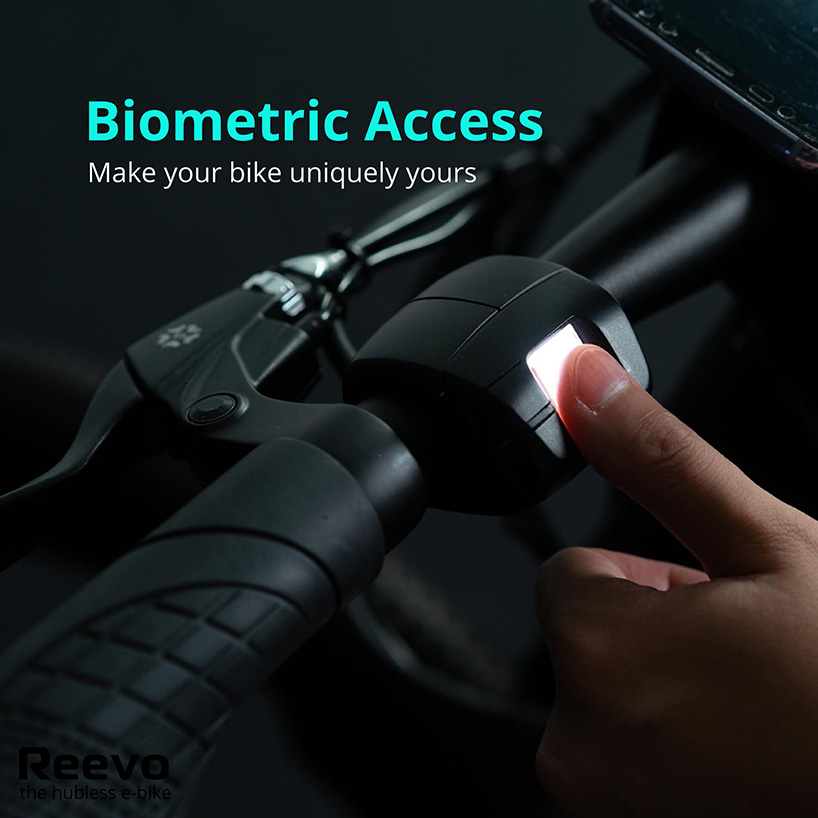 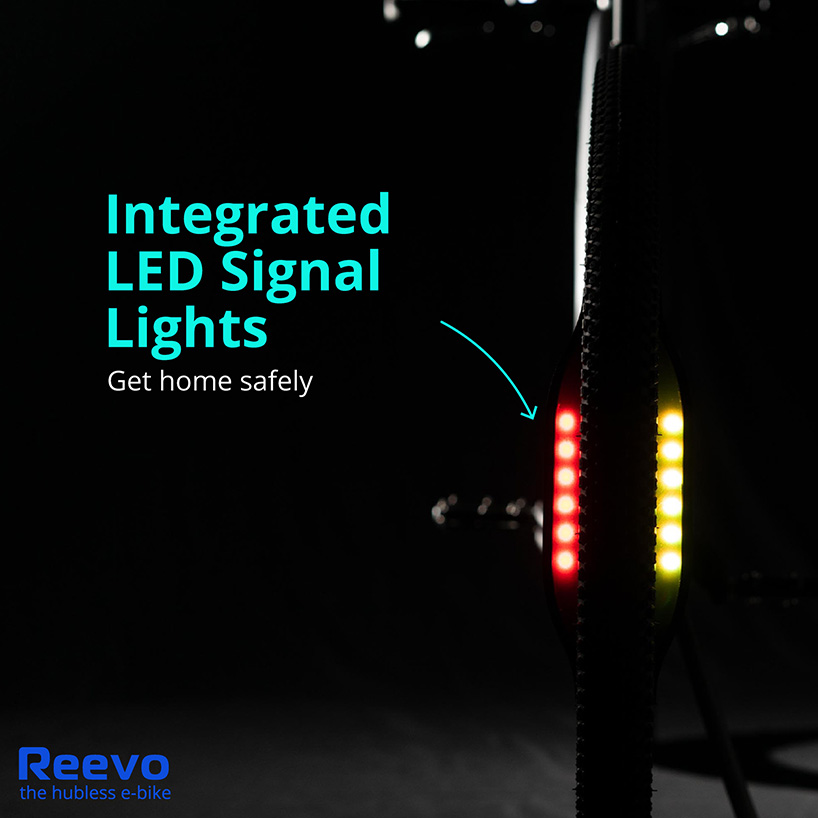 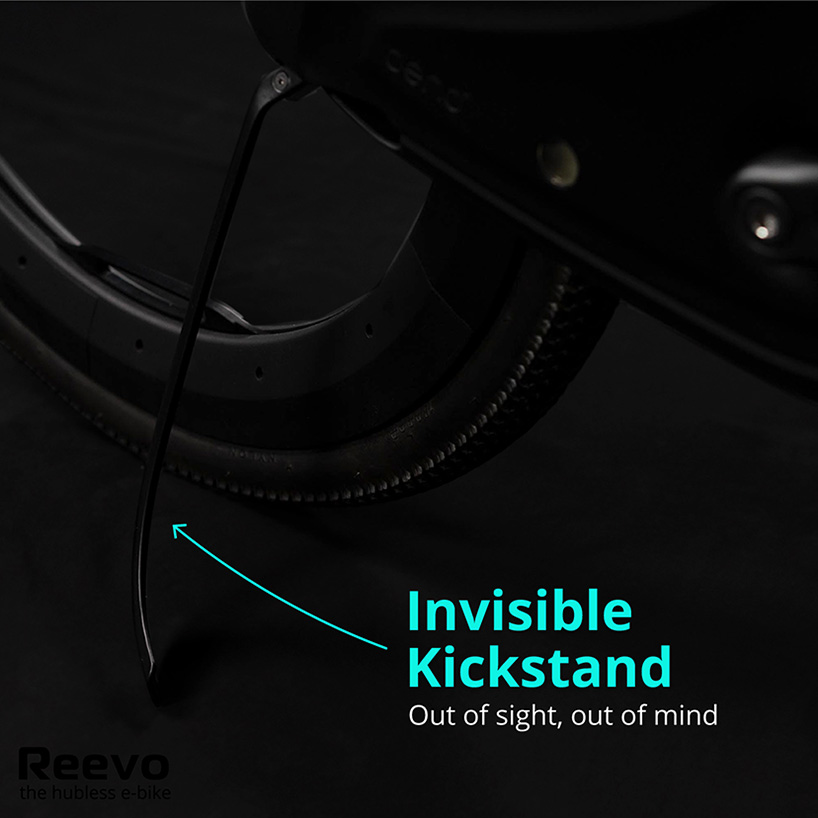 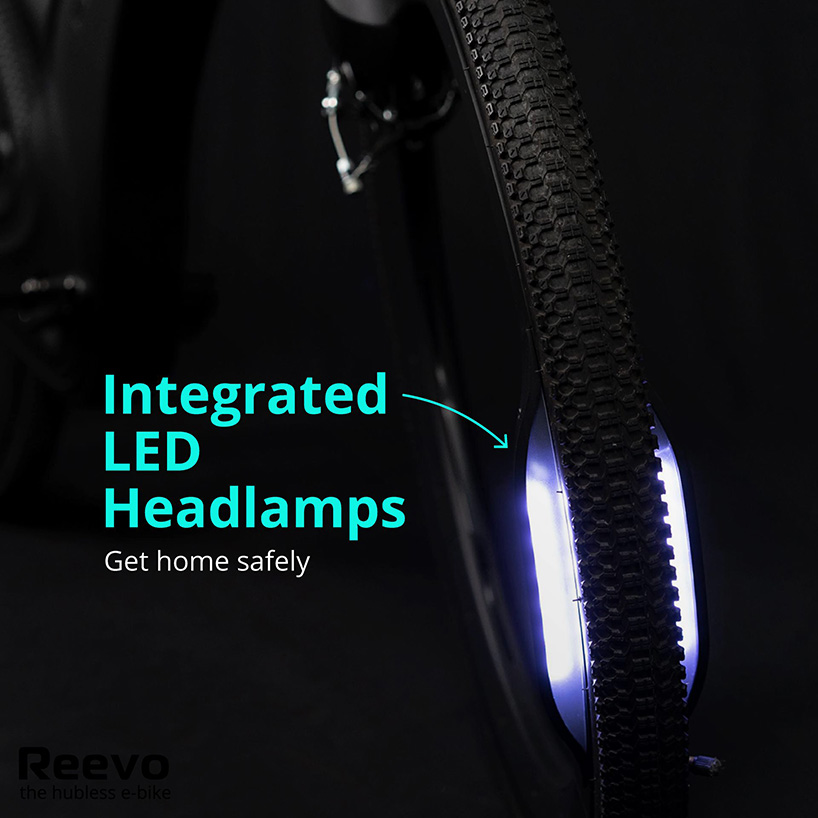 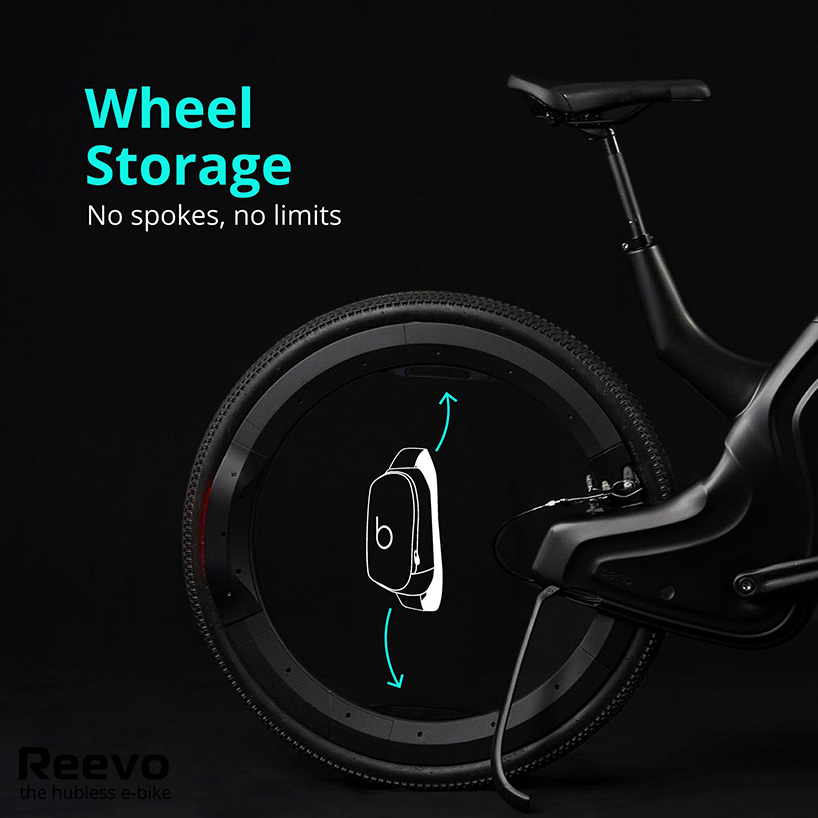 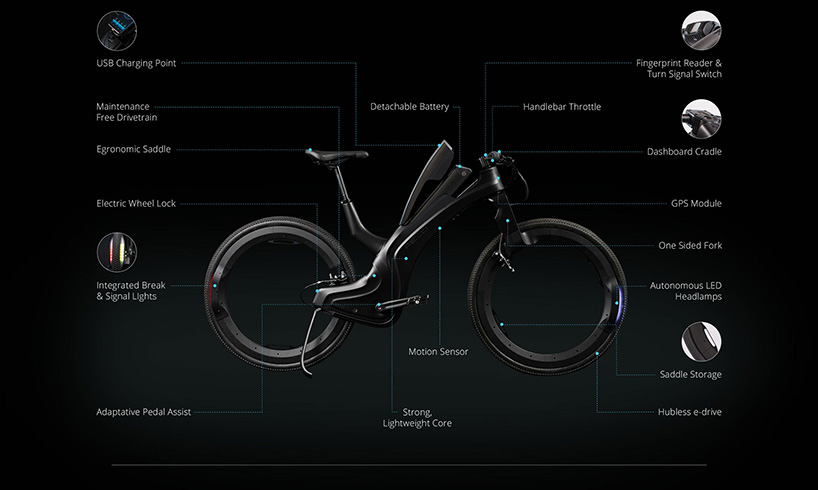 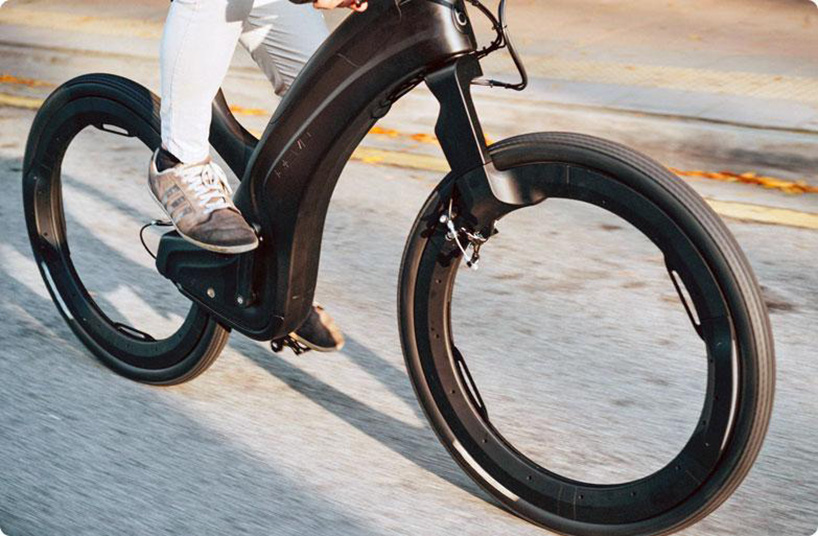