the 32nd festival automobile international at the hôtel des invalides in paris, france, singled out the renault ‘trezor’ as the most beautiful concept car of 2016. first unveiled last september, we covered the all-electric GT ‘trezor’, embodying the styling cues and technologies set to feature on upcoming models from the french automaker. 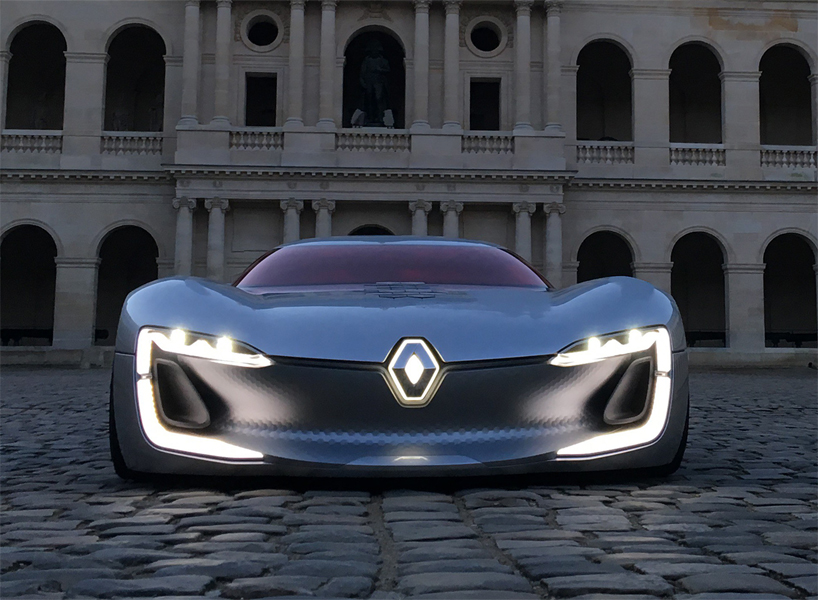 ‘I would like to thank the jury for this award which inspires us to continue to pursue our design strategy,’ says laurens van den acker, SVP corporate design, renault. ‘the trezor’s powerful, sensuous lines pave the way for the styling and technologies that will be features of our upcoming models. it also marks the beginning of a new cycle of renault concept cars.’ 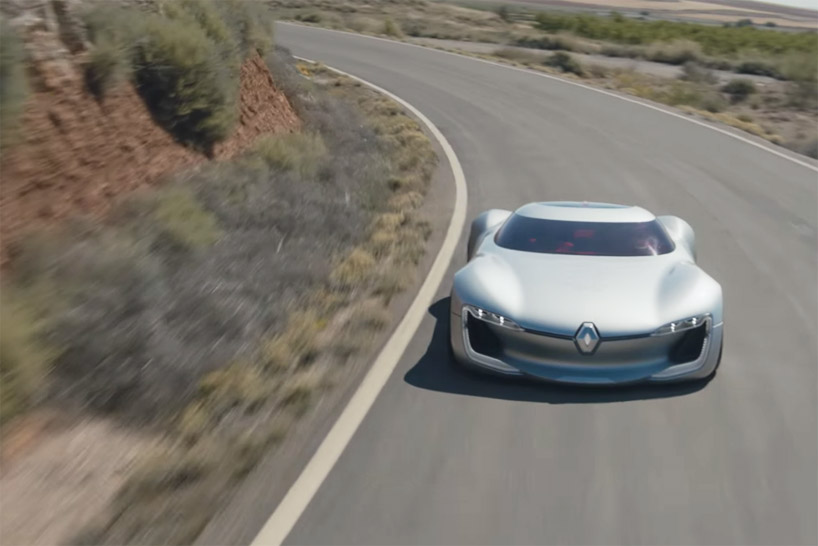 the lines of the ‘trezor’ are warm, sensuous and refined, while its assertive front end incorporates signature C-shaped lights. in terms of their styling, renault’s upcoming models will draw their inspiration from the ‘trezor’s’ DNA as their forms become even more fluid and mature. 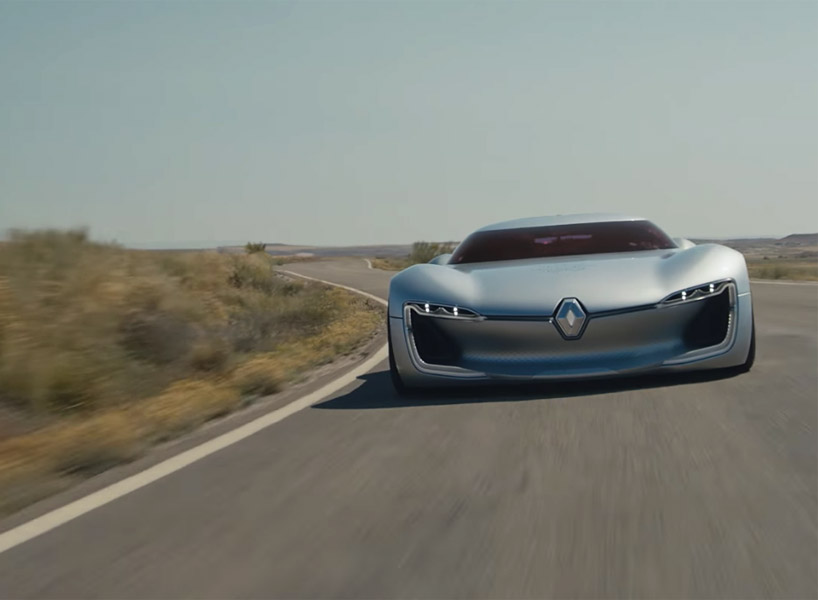 a pointer to the styling philosophy of future renaults

the concept car’s interior design, meanwhile, places the emphasis on driving enjoyment and features a large enveloping touchscreen display that reinforces the cockpit feel. this customizable, connected interface juxtaposes warming, prestige materials like wood and leather. the interiors of upcoming renault models will take their inspiration from these increasingly refined styling trends and connected technologies. 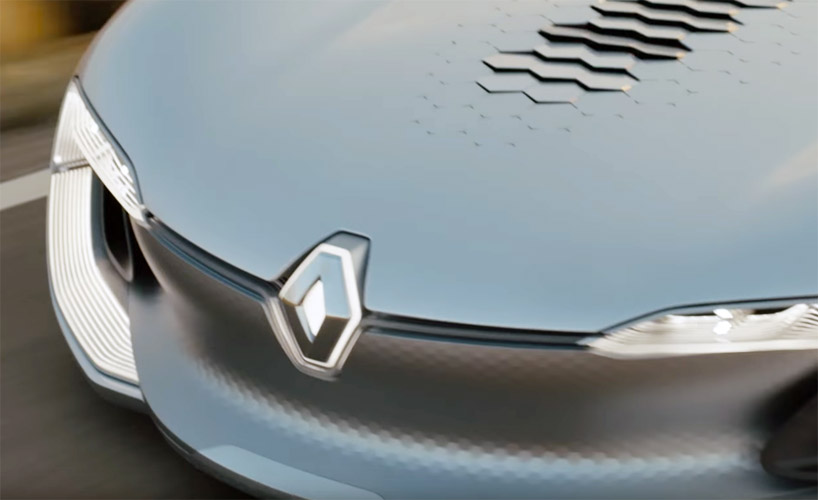 two batteries feature in the electric coupé, each of which has its own cooling system optimized by the variable-geometry air intake incorporated in the bonnet. it also incorporates a brake-operated energy recovery system, courtesy of the rechargeable energy storage system (RESS) technology developed for formula-e racing. its batteries are located separately, one at the front and the other at the rear, providing optimal weight distribution. its rear-wheel-drive system ensures that power is delivered to the road more efficiently to enhance driving pleasure. 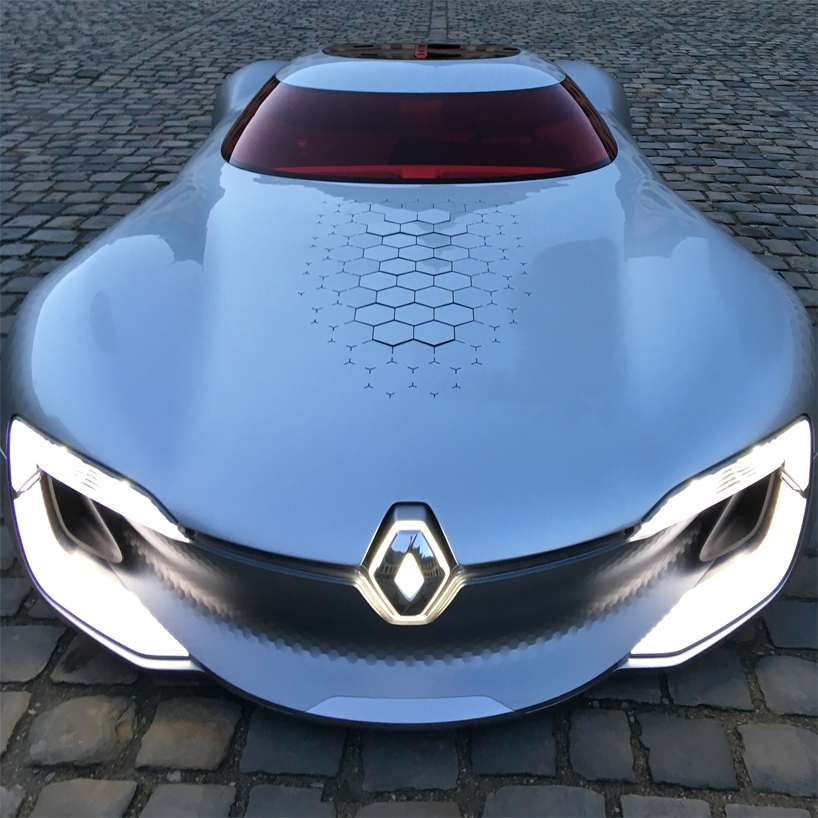 ‘the jury decided this award should go to the trezor because of the extreme beauty, sensuality and elegance it exudes,’ comments rémi depoix, president of the festival automobile international. he continues, ‘it is the epitome of a concept car and we were notably won over by the cohesion of its overall design and the attention that has been paid to the details. it is a fine creative work which, we hope, will inspire renault’s future roadgoing models.’ 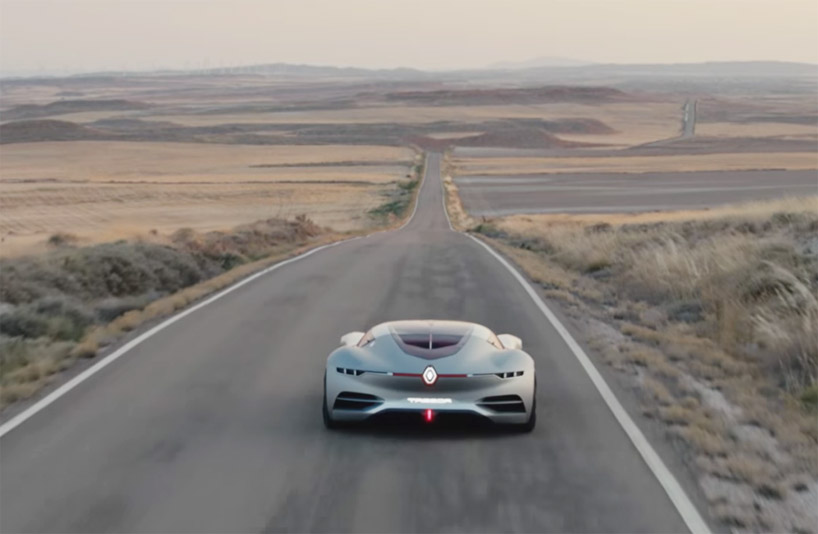 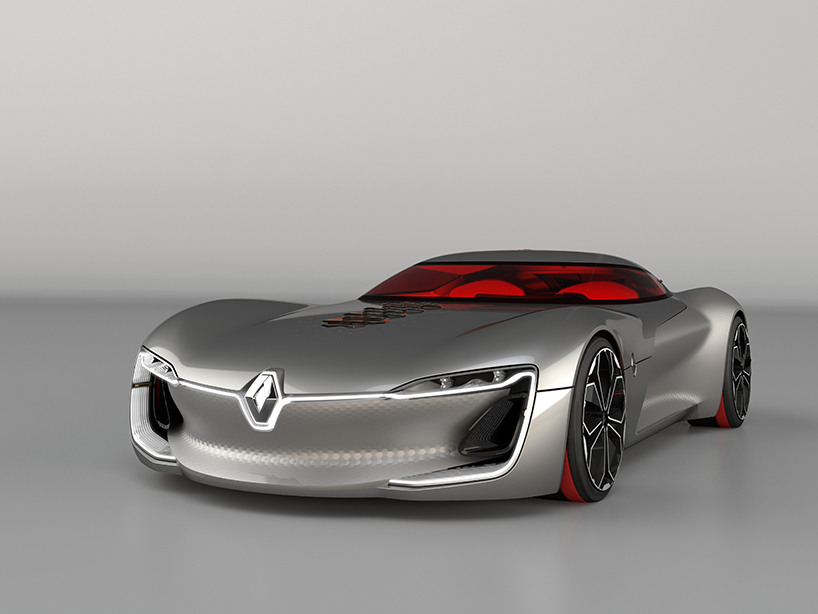 available for viewing until 5th february

for the duration of this year’s festival international de l’automobile, the renault ‘trezor’ will be on display at the hôtel des invalides alongside other concept cars selected by the jury. this display will be open for public viewing from 1-5 february 2017. 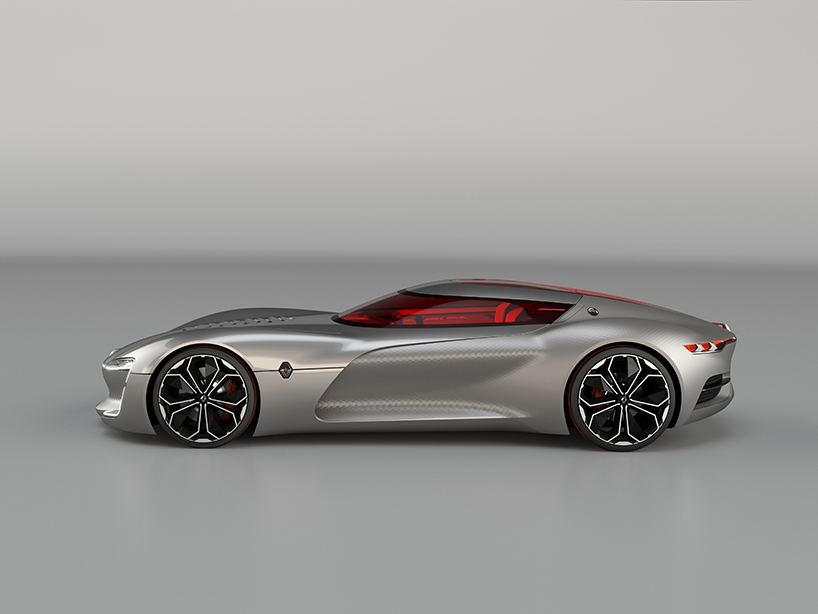 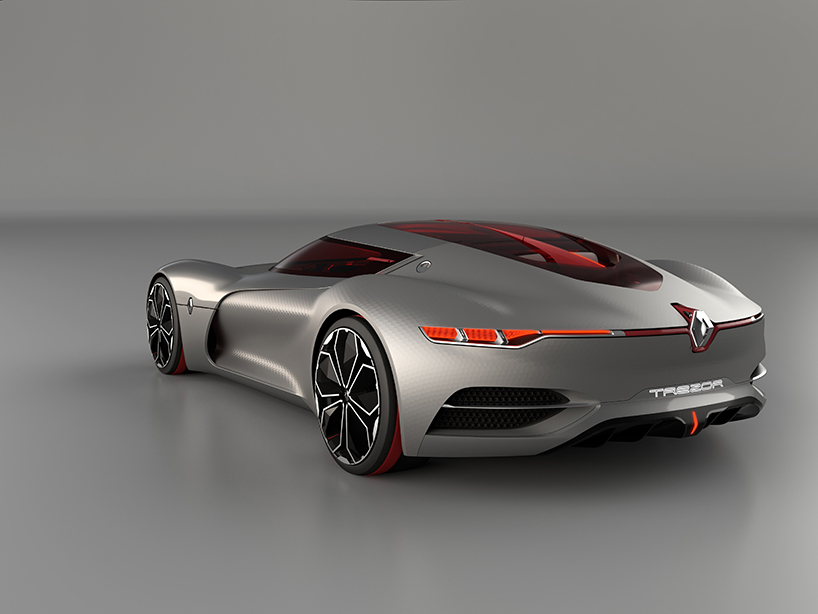 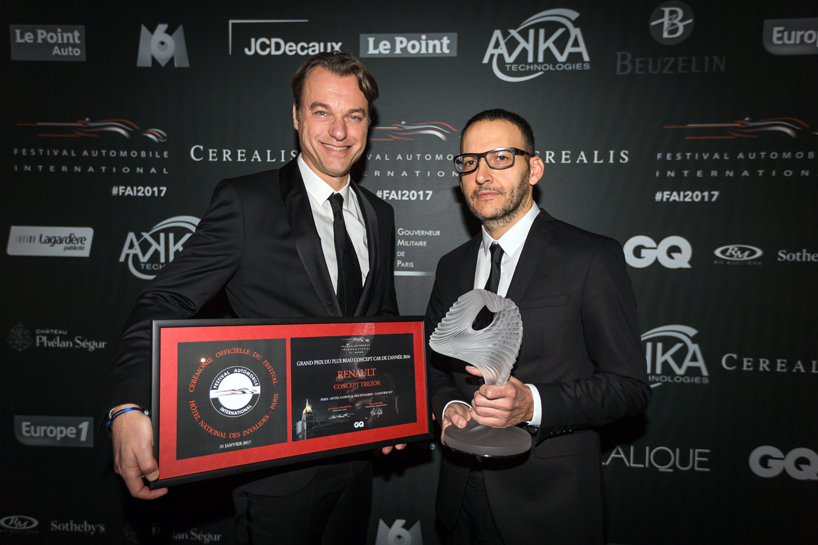