a group of designers from have made a library within the video game ‘minecraft’ that works as an internet loophole to combat censorship. called, ‘the uncensored library’, it contains articles and information censored in many countries, but is accessible through the game. 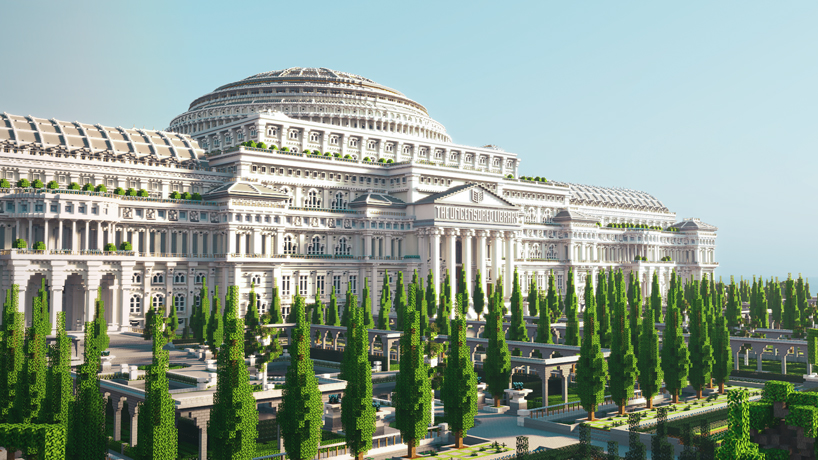 images courtesy of reporters without borders

several countries around the world have imposed strict censorship laws restricting citizens from accessing certain websites, or obtaining certain information. organized for the world day against censorship by reporters without borders (RSF), a press freedom NGO that tracks censorship, legal action against journalists, and disinformation, the uncensored library aims to combat this.

‘in many countries, free information is hard to access,’ the group explains. ‘blogs, newspapers and websites are censored. journalists get arrested and have to fear for their lives. such censorship lets many young people grow up in systems with almost no access to independent press. their opinions become heavily manipulated by governmental disinformation campaigns.’ 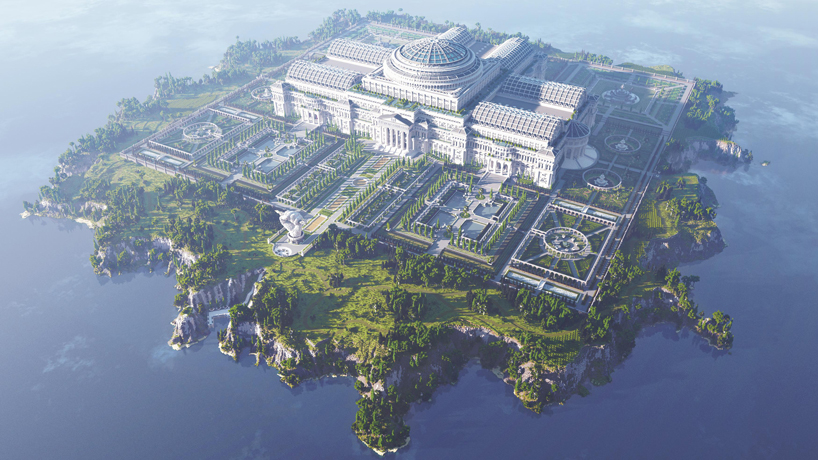 for example, yulia berezovskaia, editor-in-chief of the russian news site grani.ru, which is blocked in russia, said she’s working with RSF to republish articles from her website on minecraft, which is available. christian mihr, executive director of reporters without borders germany, told the BBC that it chose minecraft because of its huge worldwide reach, even in restrictive countries, and because it’s not on the radar of censors. 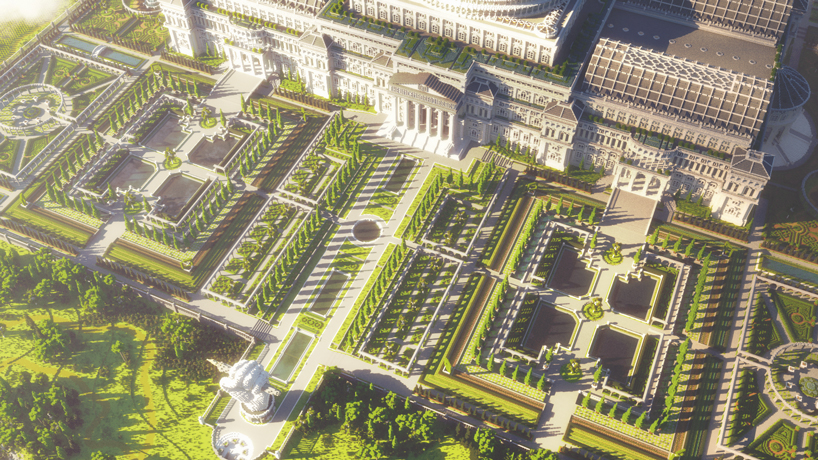 the massive digital library contains more than 12.5 million minecraft blocks, and took 24 builders from 16 different countries over 250 hours to design and build. it houses real articles written by five journalists from censored countries including russia, mexico, egypt, vietnam, and saudi arabia, providing unblocked news to readers who wouldn’t otherwise be able to access it. 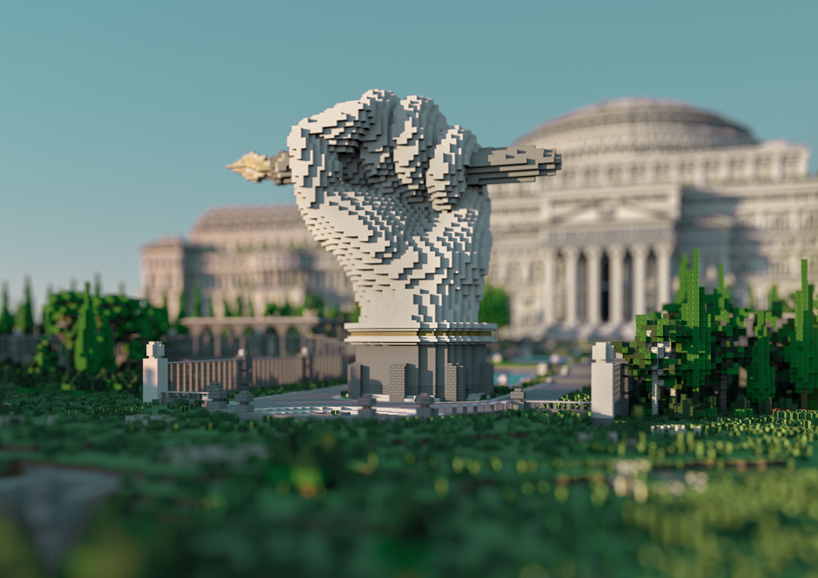 ‘one of our most ambitious projects to date, the uncensored library is a virtual library, built inside of minecraft to overcome censorship,’ the group said. ‘in countries without press freedom, where websites are blocked, minecraft is still accessible. we used this loophole to build the uncensored library. the library is filled with books, containing articles that were censored in their country of origin. through this project, censored articles become uncensored books in minecraft.’ 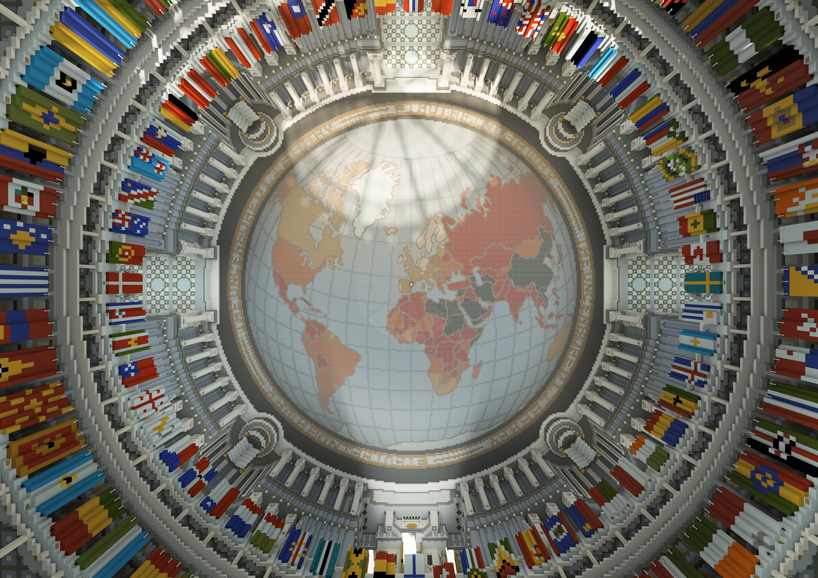 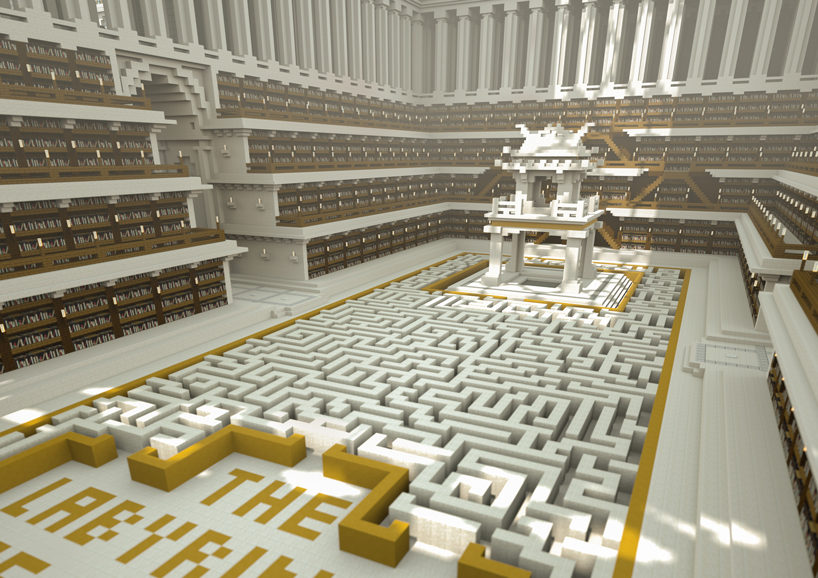