mini cooper new zealand, the society for the prevention of cruelty to animals (SPCA) and the engineering team of ikon engineering have teamed up to teach three rescue dogs how to drive – in the process hoping to dispel the idea that abandoned pets are less worthy and increase animal adoption.

the chosen pups – named porter, monty and ginny – are learning to drive a modified version of the mini countryman with specially developed rigs featuring paw-friendly accelerators and brakes. the dogs were chosen due to their size, appearance and attitude, and after just a few weeks of training with head driving coach mark vette and his team, the playful pooches learned to sit facing forward with their paws on the steering wheels.

‘…in eight short weeks of training, which really shows with the right environment just how much potential all dogs from the SPCA have as family pets.’

‘..driving a car actively demonstrates to potential rescue dog adopters that you can teach an old dog new tricks. the dogs have achieved amazing things in eight short weeks of training, which really shows with the right environment just how much potential all dogs from the SPCA have as family pets.’

under the supervision of trainers the canine trio will be put to the test in front of a campbell live‘s national TV audience on december 10th, 2012. 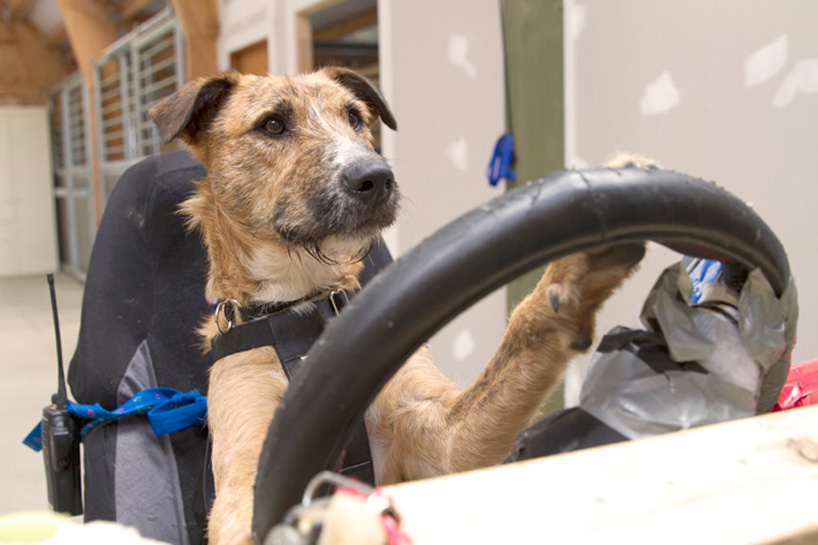 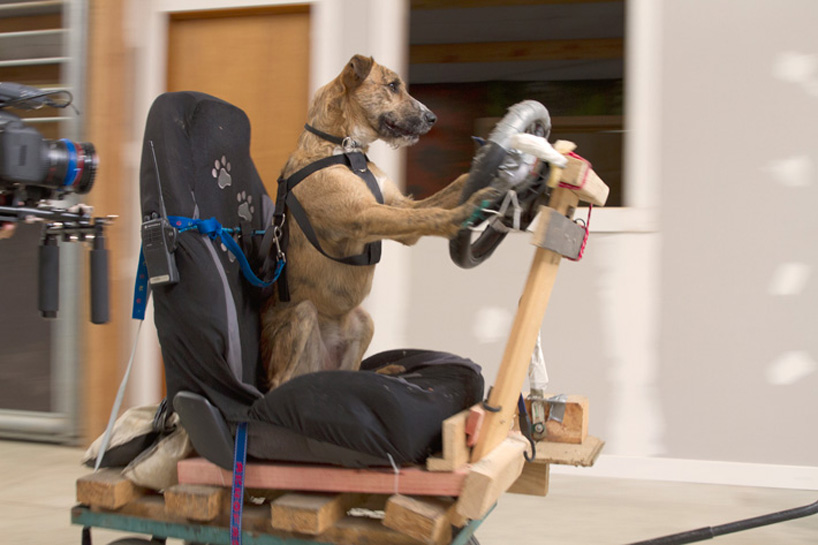 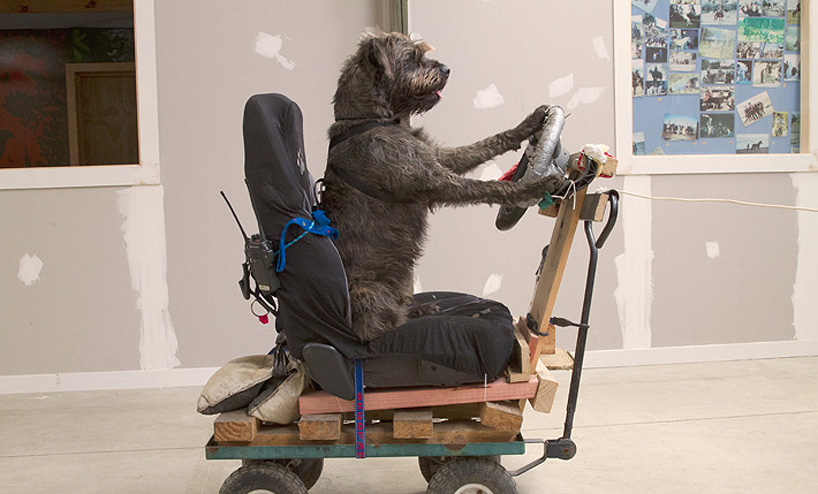 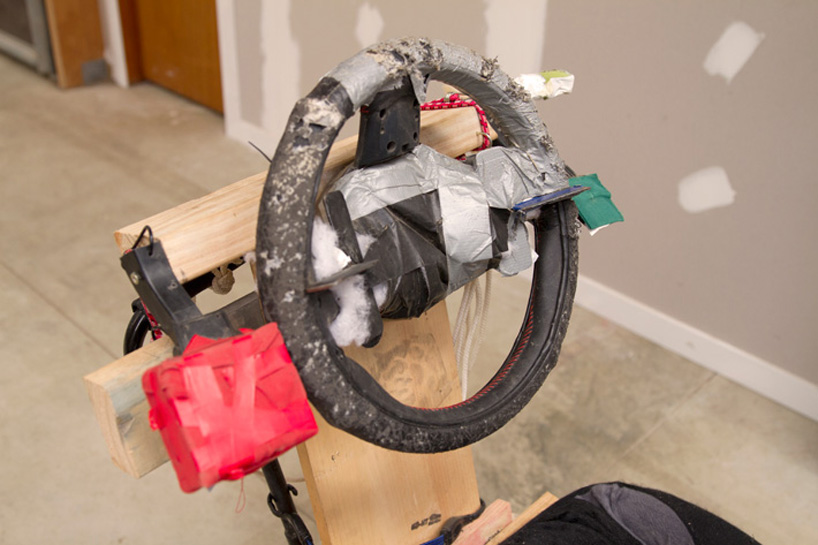 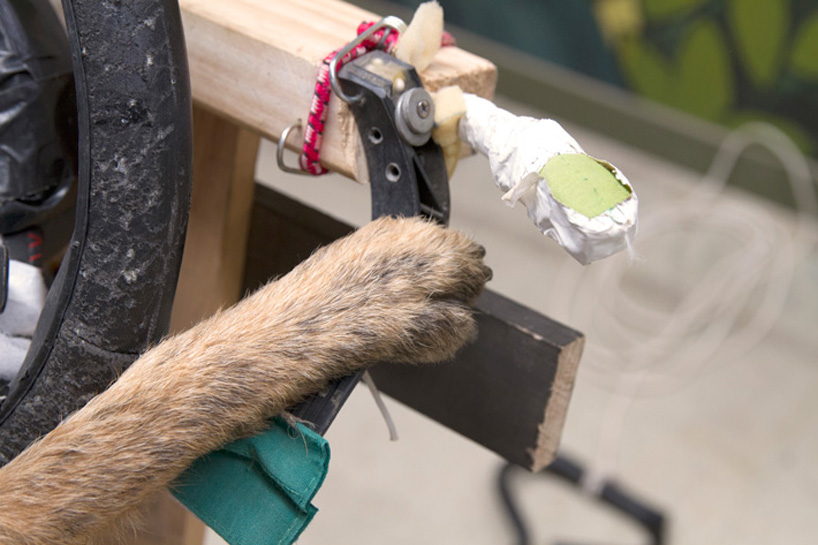 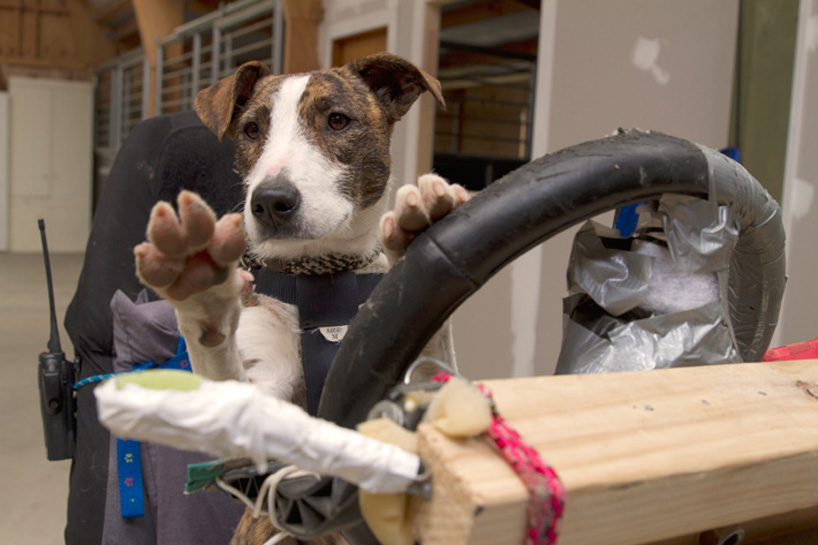 a video demonstrating the dogs in action