researchers at rice university in houston have used 3D printing methods to create polymer cubes that can withstand bullets. made up of numerous layers of different patterns, the cubes’ elaborate structure makes them ultra-durable.

the group of 12 researchers found that the cubes with these particular structures were significantly better at withstanding the impact of a 5.8 kilometre-per-second bullet (close to 13,000 miles per hour) and other ‘crushing forces’ than a solid cube made of the same polymer. the plastic cubes remain almost wholly intact when shot at by the bullet or impacted by other ‘crushing forces’. 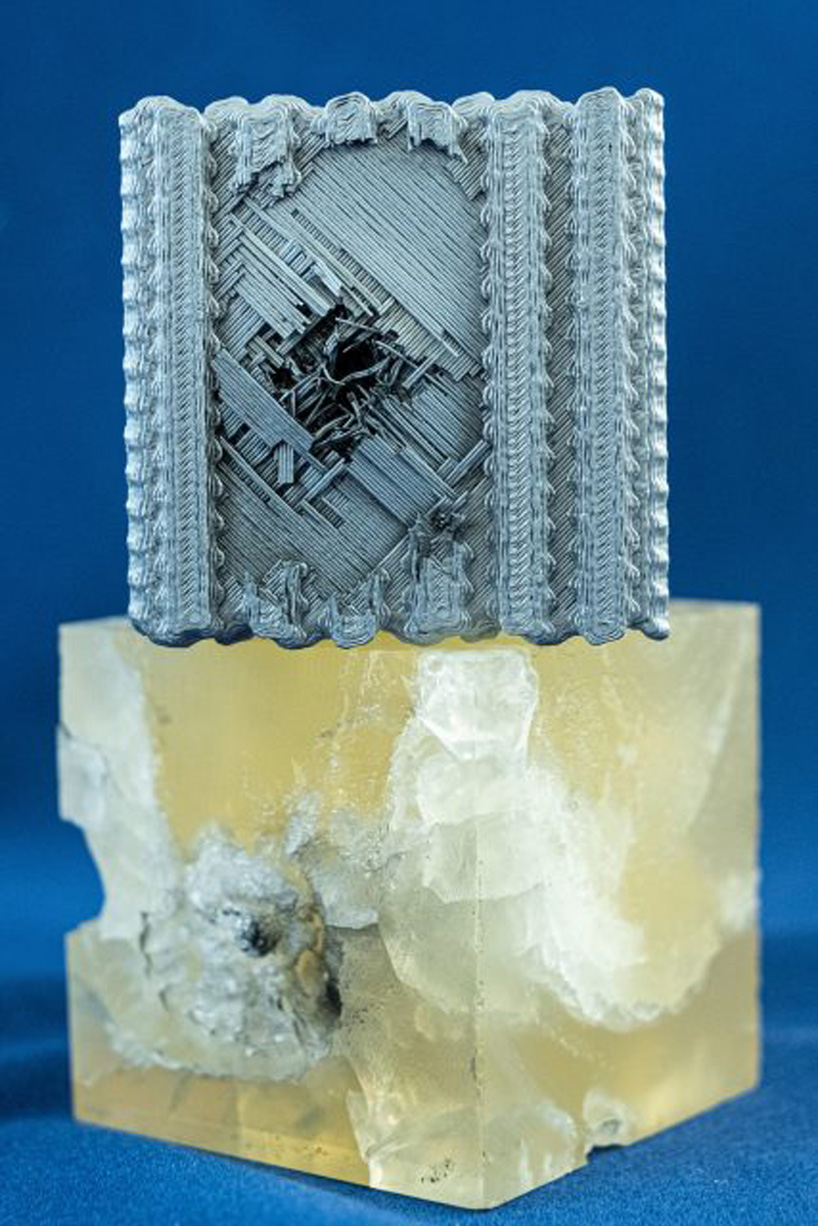 detailed in a recently published paper in the small journal, the rice university researchers discovered that scaling up these complex patterns and structures and recreating them using 3D printers did not effect their properties. like strength and extreme compressibility, despite being rigid structures.

the patterns are based on tubulanes — theoretical microscopic structures made of crosslinked carbon nanotubes that were predicted to have impressive properties, like strength and extreme compressibility, in 1993 by chemist ray baughman and physicist douglas galvão. each crisscross or zigzag pattern is strategically calculated and engineered to give the objects incredible strength. 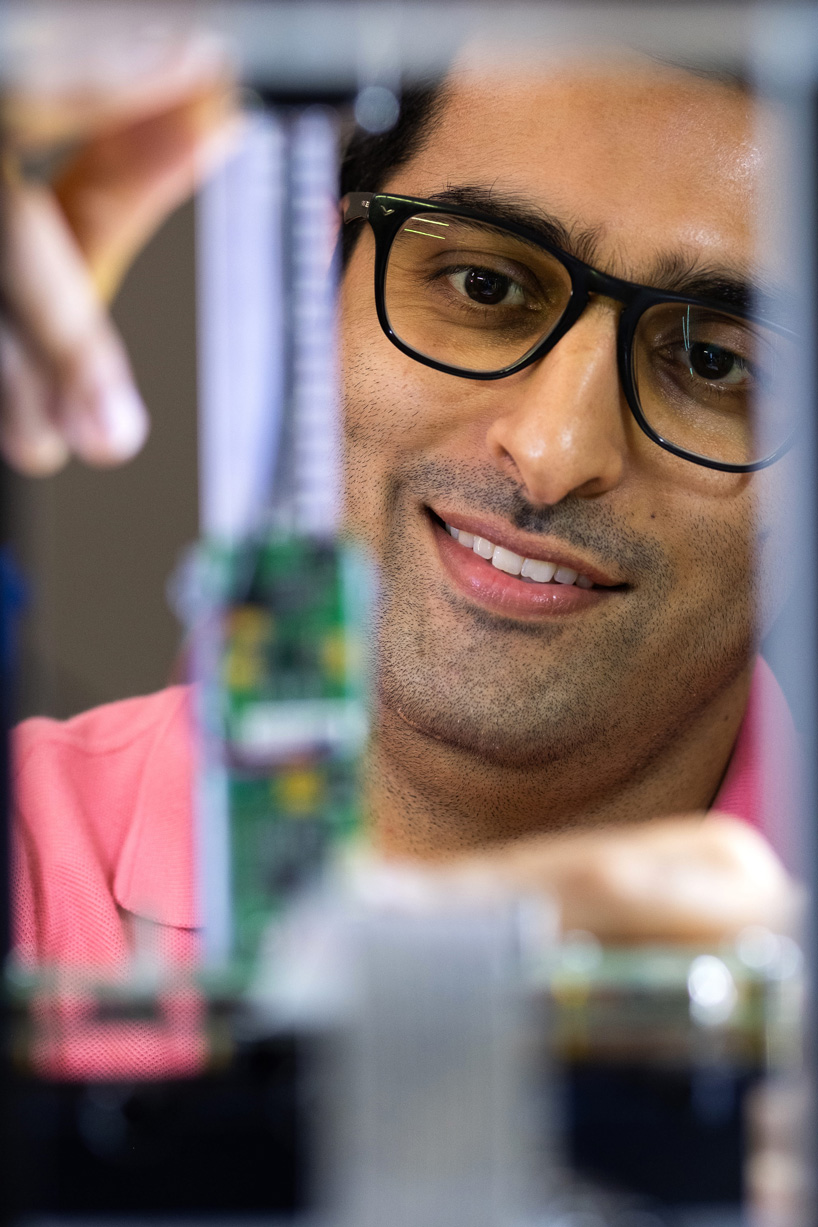 the researchers blasted two cubes—one made from solid polymer, and one made from a polymer printed with a tubulane structure. whilst the solid polymer block was damaged with a huge dent and cracks, the other cube stopped the bullet by its second layer, leaving the rest of it completely intact and undamaged.

the assumption is that a porous structure reduces an object’s stopping power, but in practice, the complex polymer lattice in these cubes makes them able to compress and collapse to absorb the kinetic energy of an impact and contain the resulting damage so that it only affects a minimal area. it demonstrates that cheaper polymers could be used instead of metal or ceramics to create durable parts or components. a material such as this could be used in various applications such as aerospace, architecture, or even military. 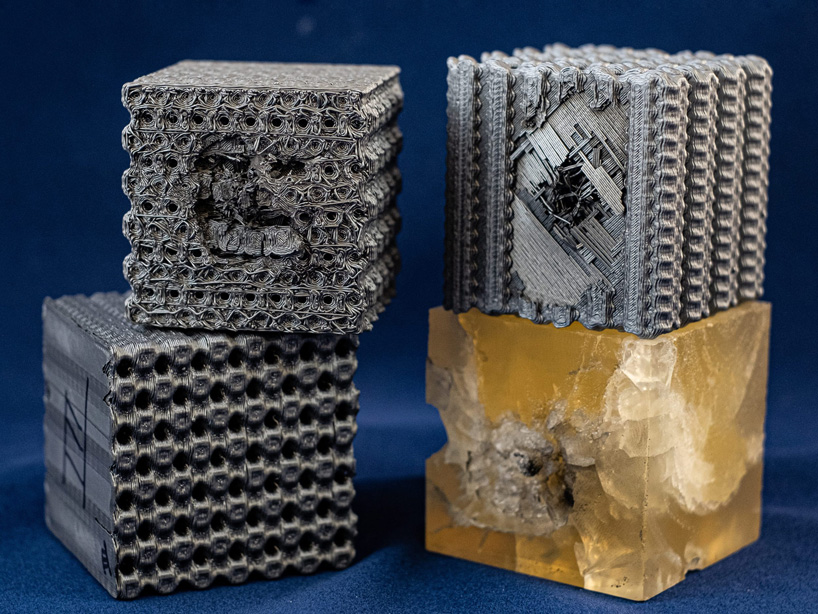