researchers from the university of florence have developed a new, environmental-friendly technique to rescue street art from vandals’ graffiti. found on highways, roads and alleys around the world, public murals are ephemeral by nature, vulnerable to the elements, or to the state of the constructions they adorn. works by figures such as banksy, eduardo kobra and more have turned graffiti into a highly sought-after form of art, but even their own works are subject to vandalism. the new method offers an easy, safe way to remove unwanted tags without damaging the underlying painting. 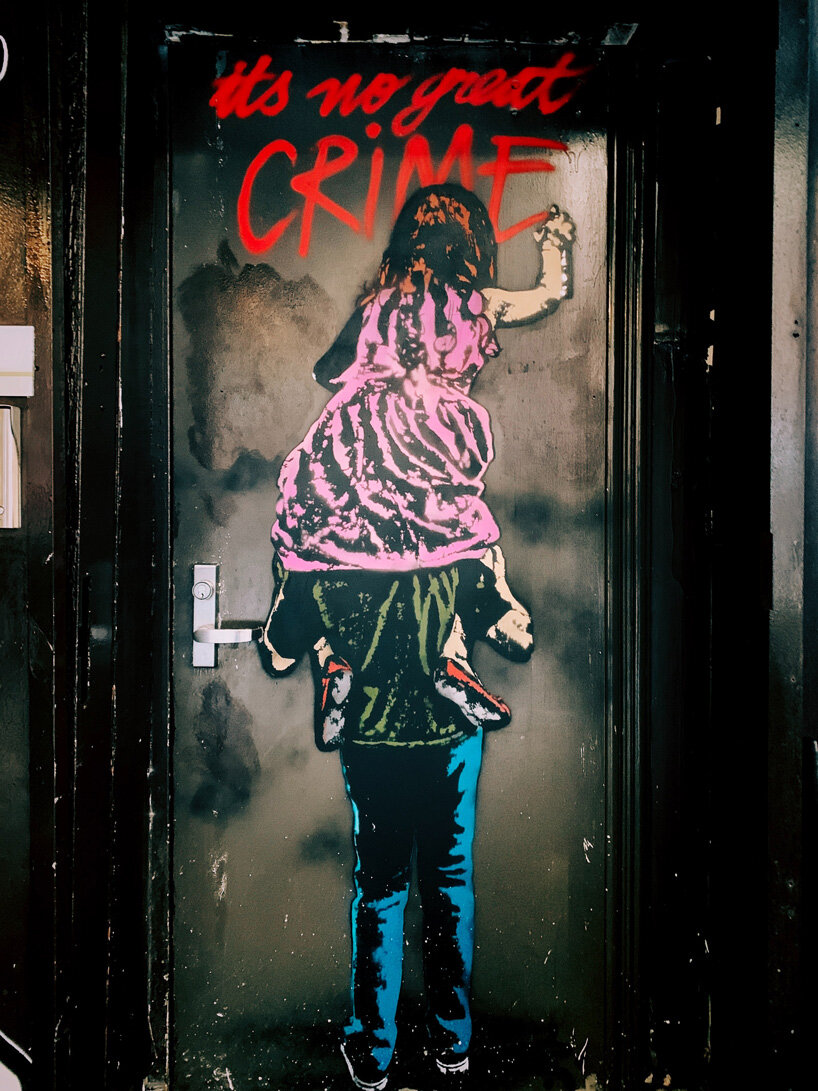 the researchers, who presented their results at the spring meeting of the american chemical society (ACS), have found a new way to restore and preserve street art. they have built on their colleagues’ work and designed a nanostructured fluid that can safely and quickly remove over-paintings on street art. the fluid is based on nontoxic solvents and surfactants, loaded in highly retentive hydrogels that very slowly release cleaning agents to just the top layer — a few microns in depth. the undesired top layer is removed in seconds to minutes, with no damage or alteration to the original painting.

‘for decades, we have focused on cleaning or restoring classical artworks that used paints designed to last centuries,’ says piero baglioni, ph.d., the project’s principal investigator. ‘in contrast, modern art and street art, as well as the coatings and graffiti applied on top, use materials that were never intended to stand the test of time.’ 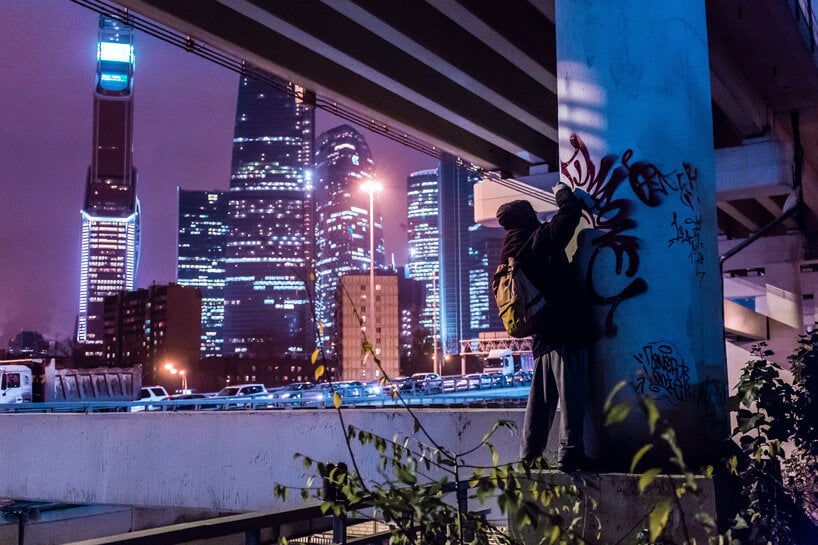 street art and overlying graffiti usually contain one or more of three classes of paint binders: acrylic, vinyl or alkyd polymers. because these paints are similar in composition, removing the top layer frequently damages the underlying layer. until now, the only way to remove unwanted graffiti was by using chemical cleaners or mechanical action such as scraping or sand blasting. these traditional methods are hard to control and often damaged the original art.

‘we have to know exactly what is going on at the surface of the paintings if we want to design cleaners,’ explains michele baglioni, who is based at the university of florence, italy. ‘in some respects, the chemistry is simple — we are using known surfactants, solvents and polymers. the challenge is combining them in the right way to get all the properties we need.’