an international team of researchers employs digital algorithms to virtually unfold and read an intricately folded letter that had been sealed since 1697. without unfolding it, the team makes use of x-ray microtomography to generate cross-sections of the preserved letter and recreate it as a 3D model. while similar flattening algorithms have ‘opened’ historical documents in the past, these had been limited to scrolls and books, and to documents with one or two folds. this recent success evaluates papers sealed through the historic practice of ‘letterlocking’ — a method that involves much more intricate folds, tucks, and slits and had served as a security measure before the introduction of modern envelopes which became commonplace only by the 1830s.

the four-year investigation culminated in the virtual unfolding of four documents obtained from the brienne collection — a rare, 300-year-old collection of undelivered letters discovered inside a european postmaster’s trunk. published on march 2nd, 2021 in nature communications, the project comprises a thorough categorization of the letterlocking process, as well as a fully automatic and computational approach for reconstructing and virtually unfolding these letterlocked documents. jana dambrogio, the conservator at the research library at MIT and one of 11 authors of the paper comments: ‘this is a dream come true in the field of conservation.’ 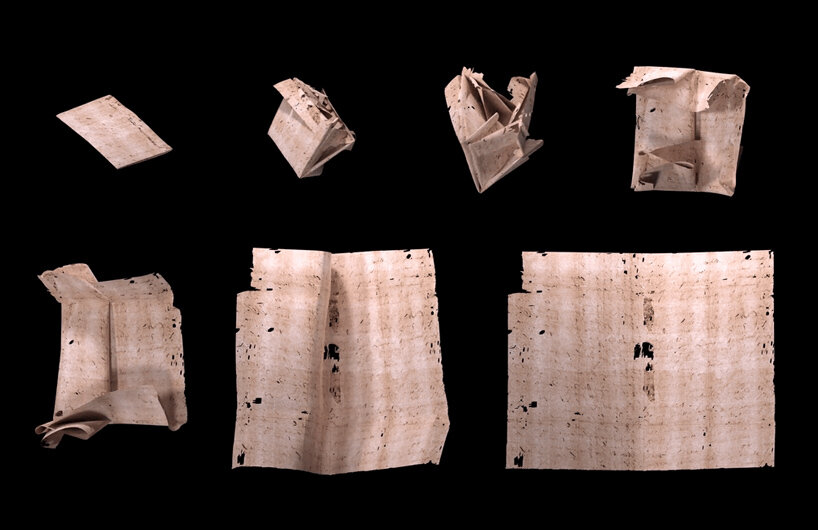 the team begins the virtually unfolding process without any prior information about the folded shape of a letter — including the expected number of layers and types of folds. the process generates a 3D reconstruction of the folded letter, a corresponding 2D reconstruction of its flattened state, a mapping between the 3D and 2D, and flattened images of both the surface of the writing substrate, and the crease pattern. each of the four letterpackets were folded with a different letterlocking technique. while some contain internal folds, and others are bound by a separate outer paper lock, the algorithm is unbiased to the fold orientation or type. 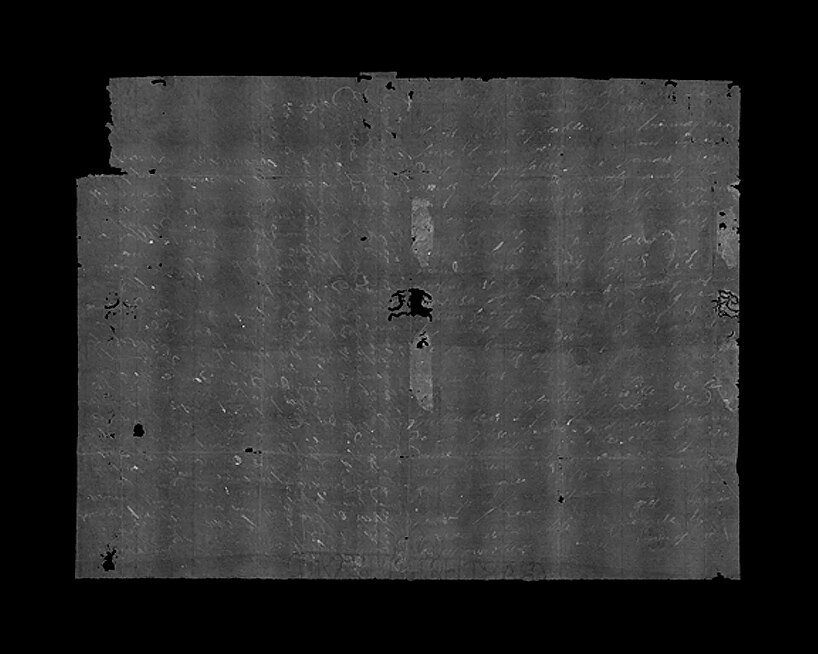 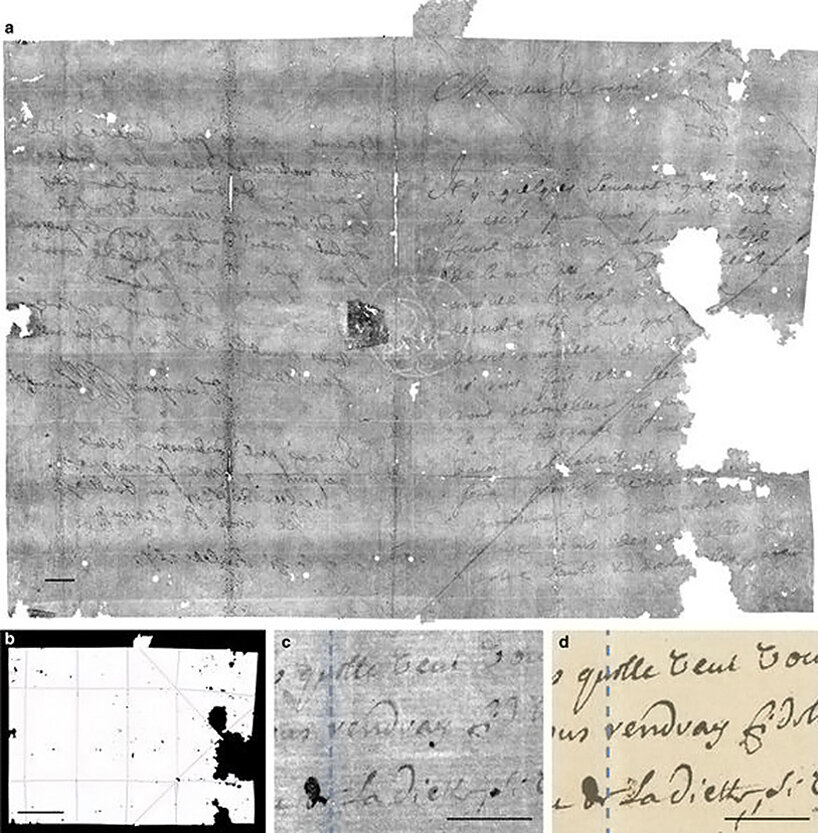 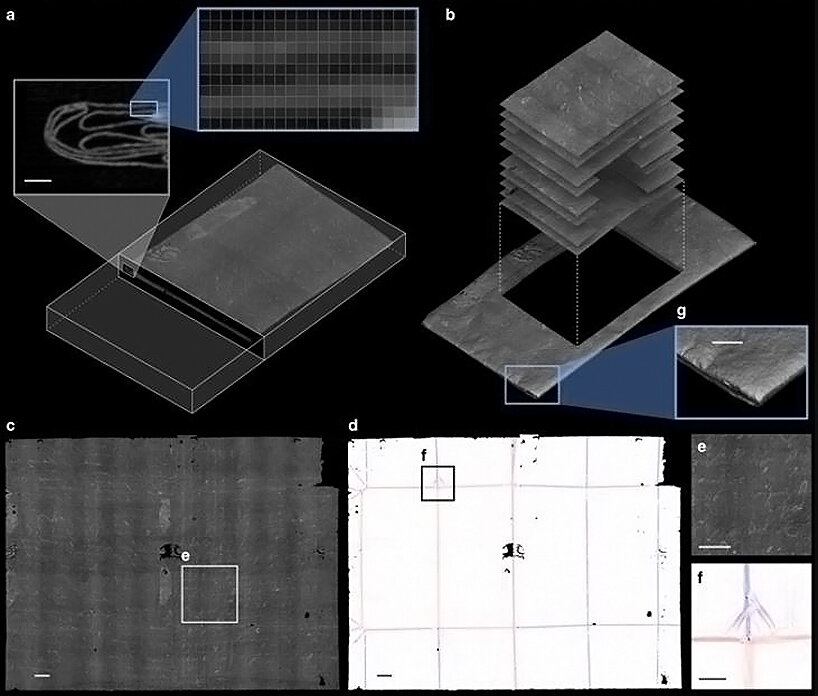