after first appearing on designboom in 2013, the revolights ‘eclipse+’  bike lighting system has been significantly upgraded to ensure maximum safety by offering both lighting and sighting in one design. it consists of four narrow rings of LEDs, two white and two red, which mount directly to the front and rear wheels of a bicycle. a fork-mounted magnet and integrated accelerometer provide speed and orientation data to the rings, allowing the LEDs to illuminate only when oriented in the correct position.

installation is simple, with four ball-and-socket brackets snap onto the spokes. USB rechargeable lithium-ion batteries is bracket mounted to the hub supply power to the LEDs. the ‘eclipse+’ casts 360 degrees of illumination, that only shows the ground but road signs and elevated obstacles as well. 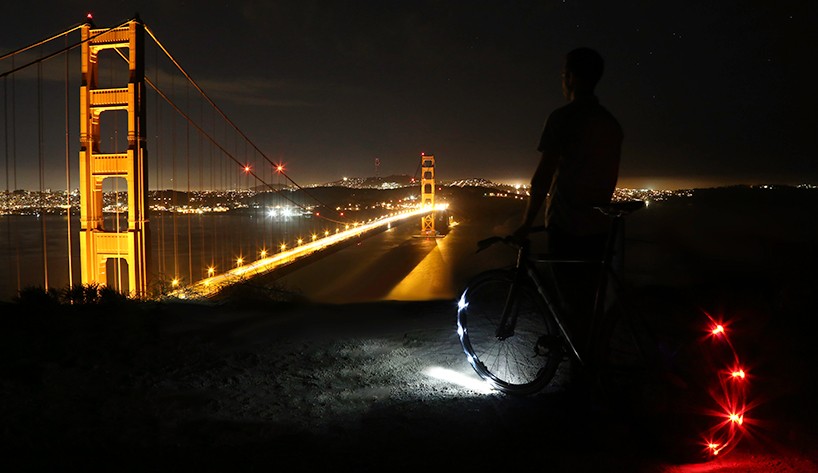 with the app, revolights have a tailored set of ride tracking features. cyclists will be able to track their distance, kilometers per hour, compete in challenges and set goals. other tools include an intelligent weather forecast that helps to remind riders to bring a coat in case it rains later. the team has put the product on indiegogo, with plans to ship the revolights ‘eclipse+’ in mid 2016. 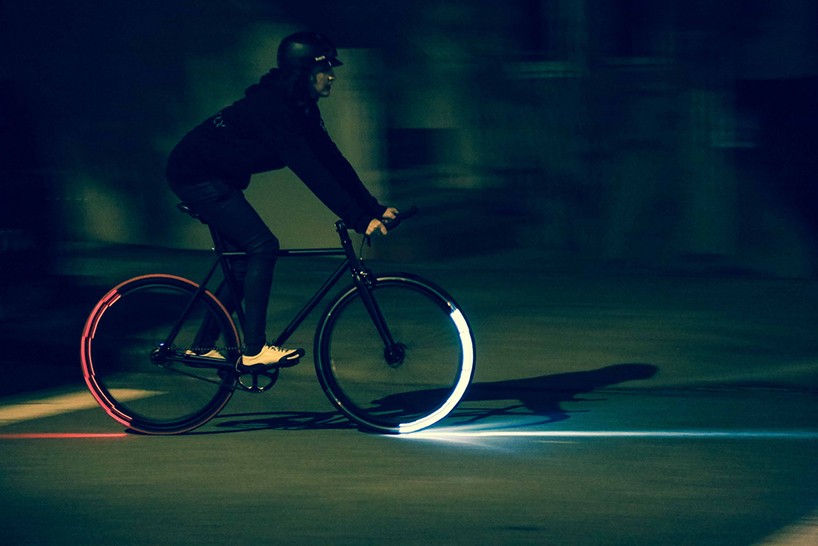 has a four hour battery life

come for both the rear and front wheels 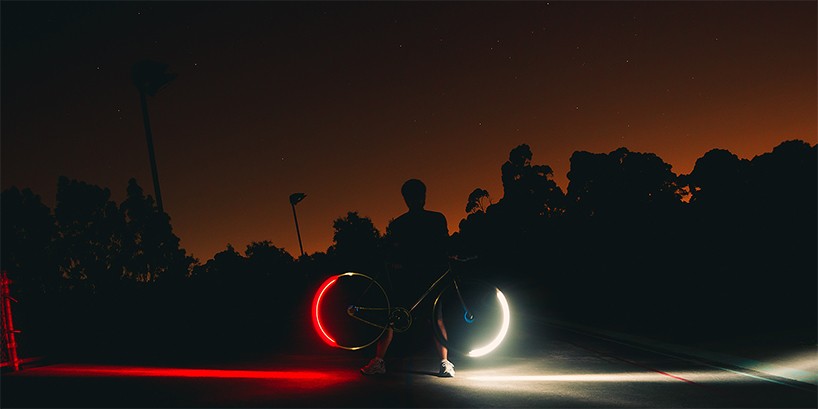 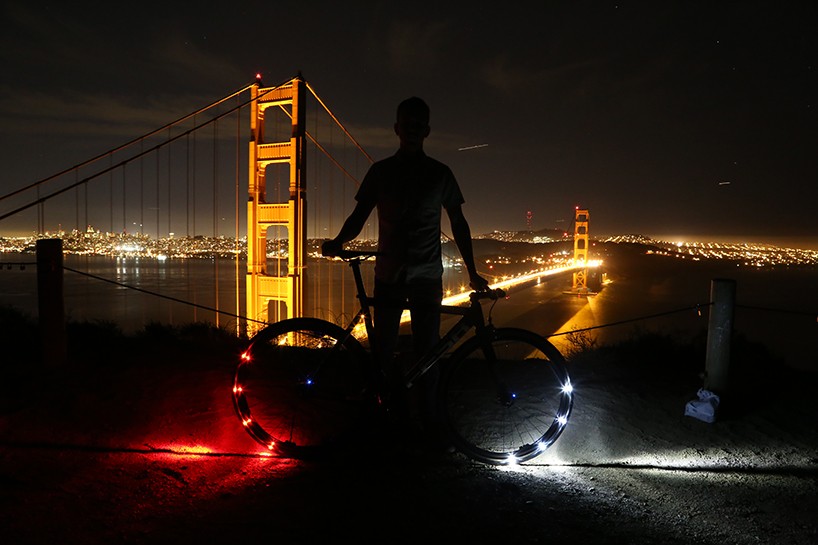 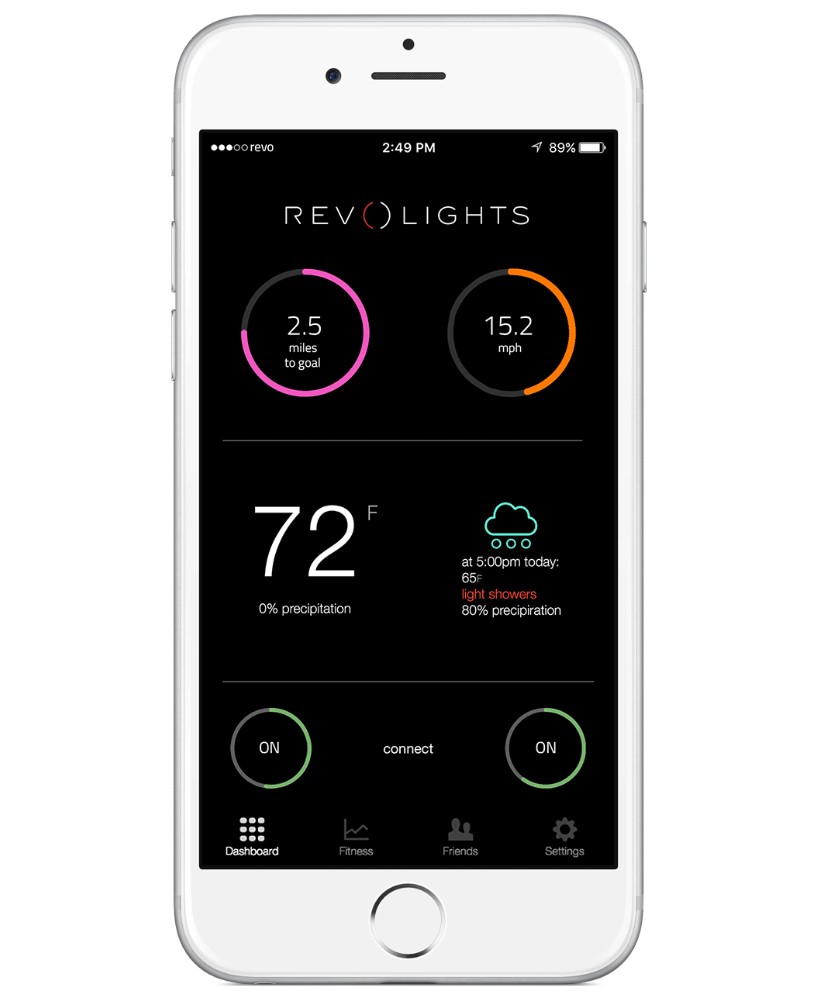