following the launch of the ‘concept_one‘ electric sports car, rimac presents its futuristic self driving ‘c_two’ hypercar.  it’s faster, more powerful, goes further on a single charge, and is very intelligent. the vehicle claims to be more eye catching than its predecessor, and features a raft of clever upgrades. 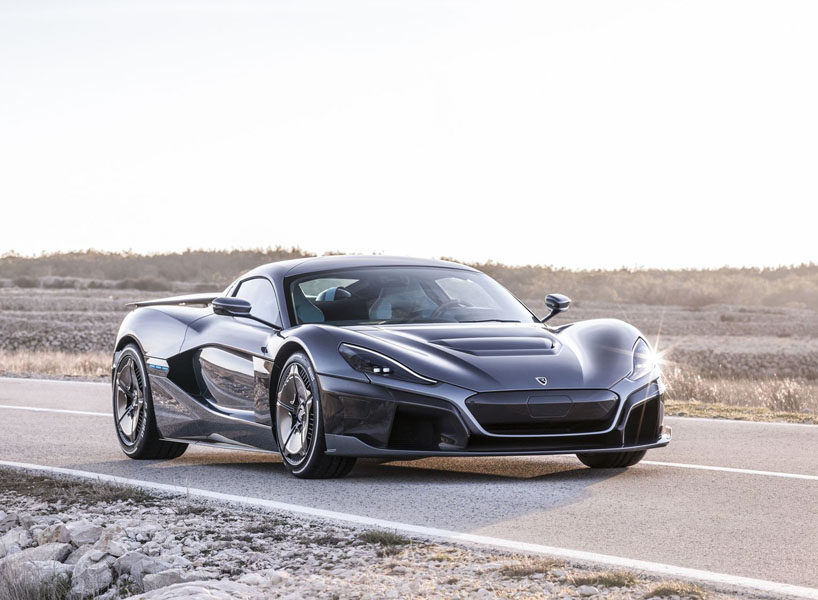 rimac claims the ‘c_two’s’ four electric motors develop a total of 1,914 hp, while its front wheels each make use of a single-speed gearbox. a pair of two-speed gearboxes at the rear helps power the hypercar to a ferocious top speed. the croatian-automaker says that the c_two has cracked 0 – 97 km/h in just 1.85 seconds, and it reckons its new hypercar will be able to see off 0 – 300 km/h in 11.8 seconds.  if these figures prove themselves accurate, then the EV will be part of a very exclusive group for speed with the likes of the fastest cars in the world;  the koenigsegg ‘agera RS’, and the bugatti ‘chiron’. 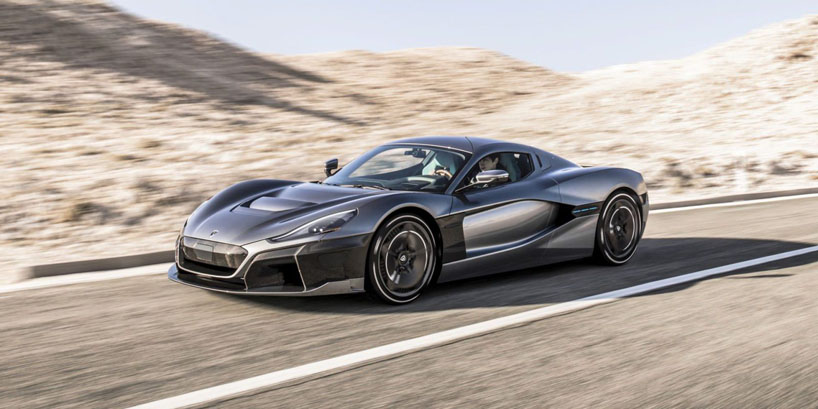 the ‘c_two’s’ brakes can regenerate power back into the single lithium-manganese-nickel battery, which scores a 649 km range and takes 30 minutes to store 80 per cent of its range using a fast-charger. the hypercar is ready for level four autonomy, with eight cameras, a LIDAR sensor, six radars, plus twelve ultrasonic sensors. there’s all the usual lane assist this and auto-braking that and rimac says each hour spent in the car generates 6 GB of data. 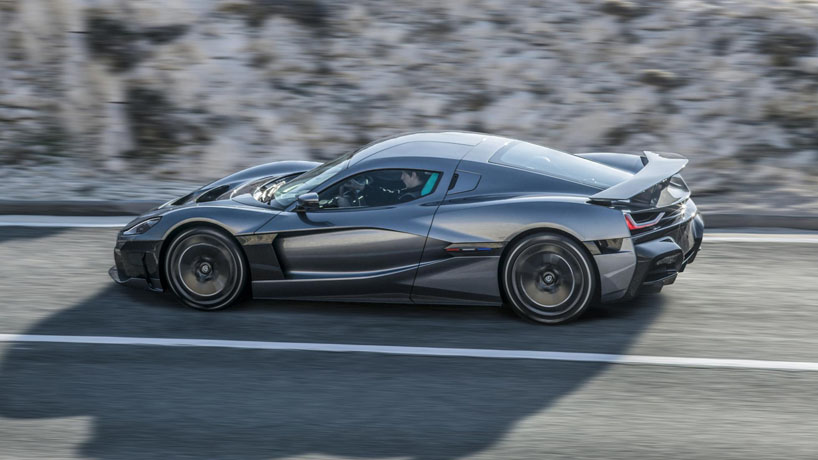 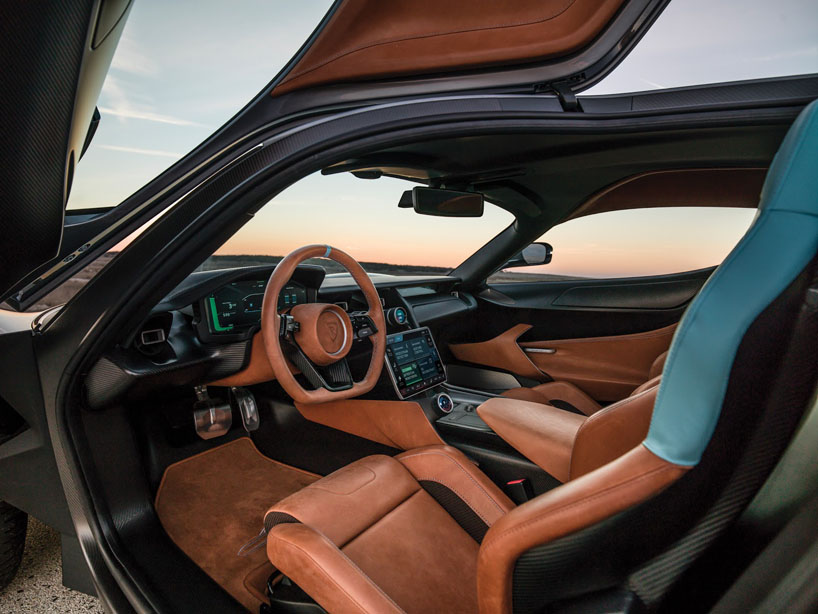 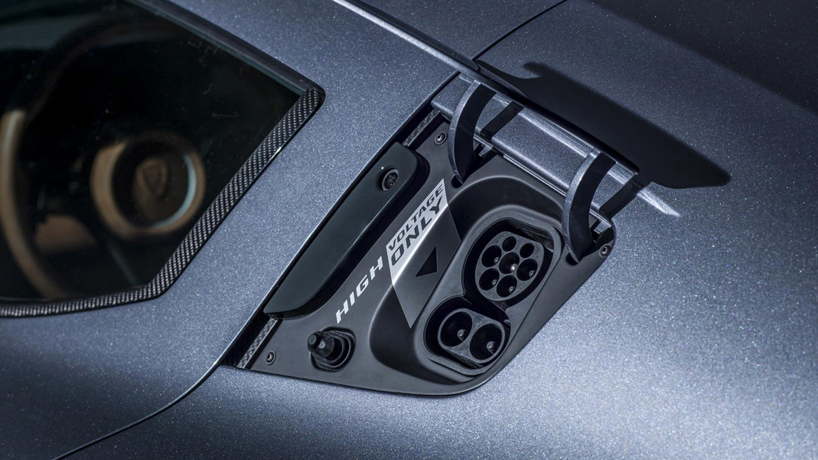 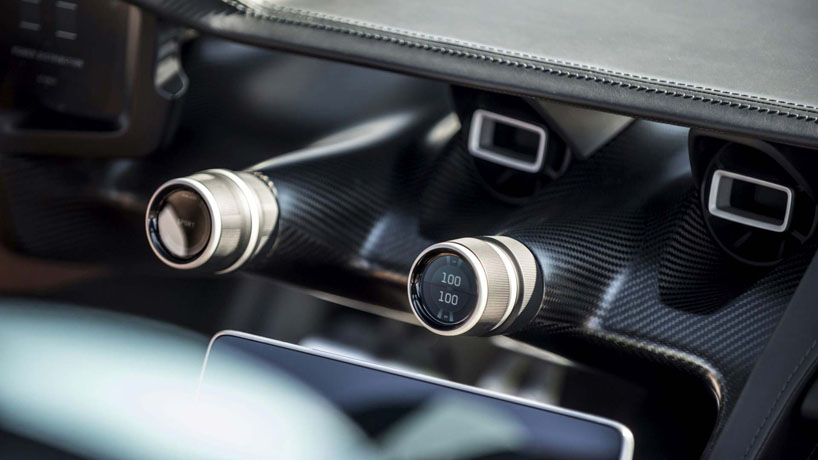 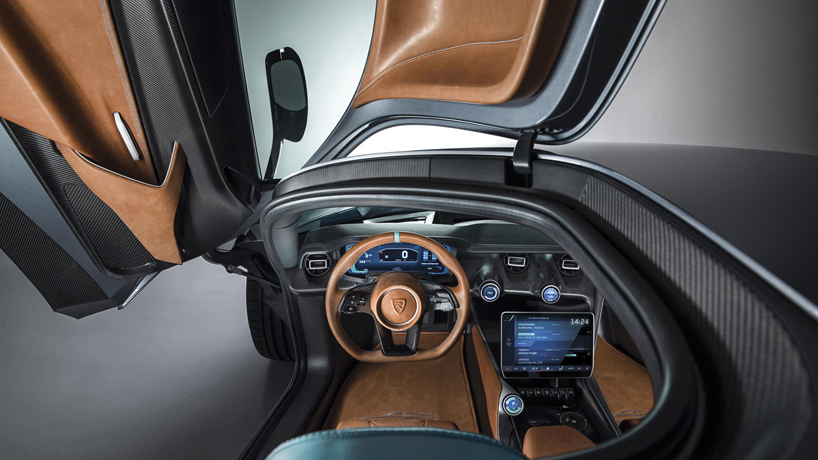 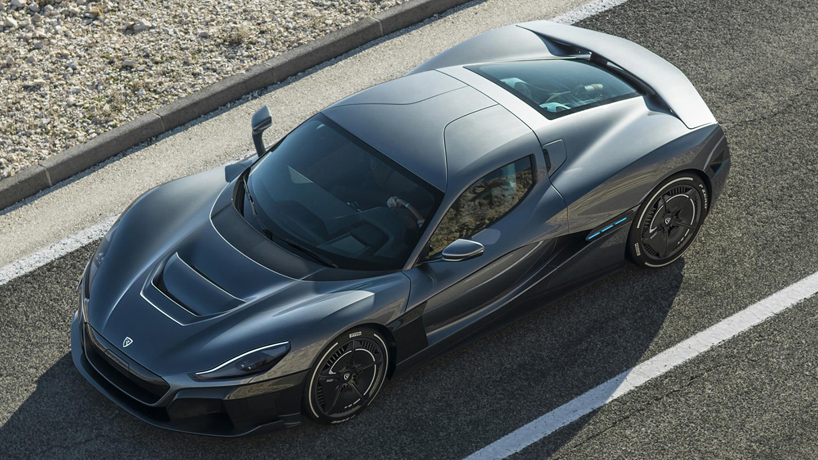 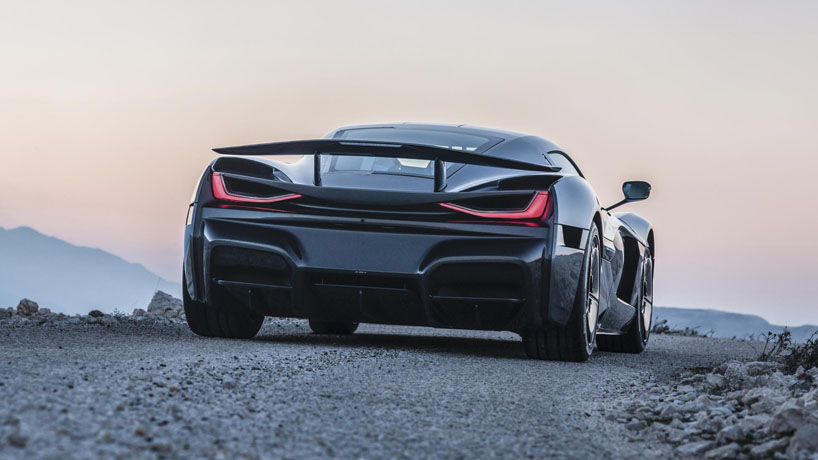 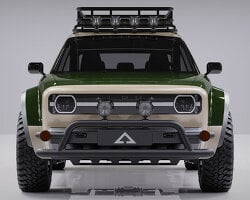 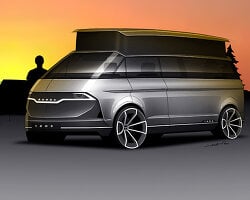 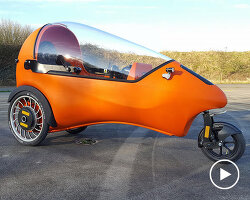