after recently reporting on toyota’s fully autonomous electric store on wheels, it seems robomart is trailing closely behind. the robotics startup wants to bring groceries, baked goods and prepared foods to the consumer, recreating the supermarket isle on wheels. 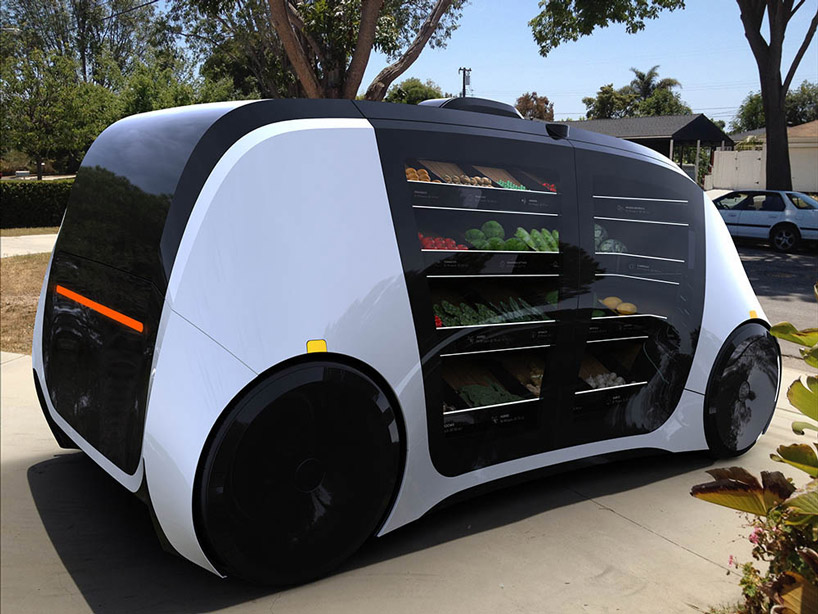 customers of robomart simply tap a button to request the closet robomart and once it arrives, they head outside to unlock its doors and shop for the products they want. the device tracks what customers have taken using patent pending “grab and go” checkout free technology and will charge them and send a receipt accordingly. 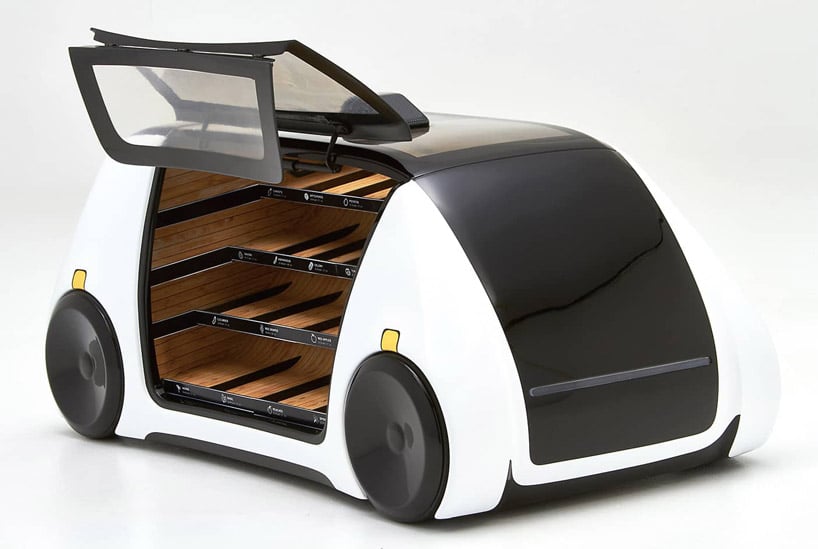 robomart would compete with the on-demand giants taking on grocery delivery services like amazon, instacart and postmates, some of whom are known to be working with toyota. it works by licensing, so basically supermarkets rent the robots for a two-year lease, a cheaper alternative to opening a new store. the tech behind the travelling grocery store is based on nvidia‘s level 5 autonomy drive platform through american technology com nvidia and its’ inception program. 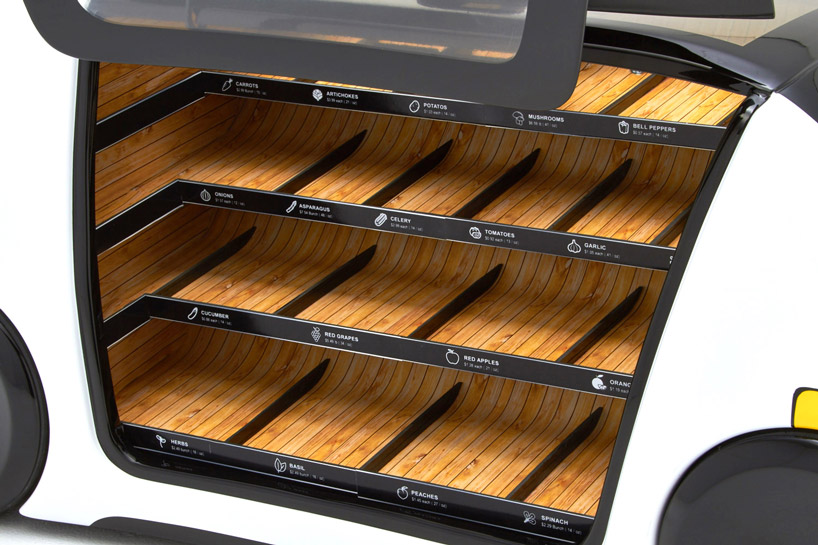 robomart is a ten year project of serial entrepreneur and founder ali ahmed, creating a new category within the retail sector. ‘retailers would have access to our state-of-the-art autonomous fleet management system that manages orders, routing, restocking and teleoperations‘, as it states on their website. ‘they would have the ability to manually communicate with customers, store staff and law enforcement via teleoperations…and access real time sales data and analytics.‘ right now, robomart has built its first prototype and is seeking an autonomous vehicle testing permit from california’s department of motor vehicles. 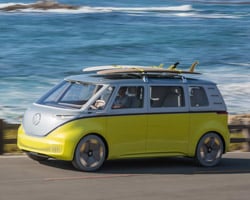 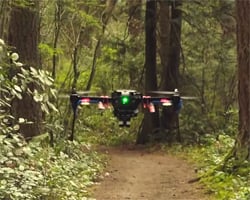 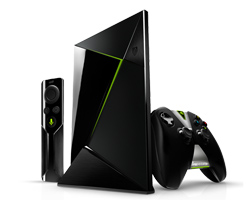