as nurses, doctors and other health care workers around the world face challenges presented by the coronavirus, an increased interest in technology could help deal with staff shortages and reduce risk of infection. austin-based startup diligent robotics has brought to market a robot nurse that is designed to reduce workloads so that hospitals can use their staffs as efficiently as possible. 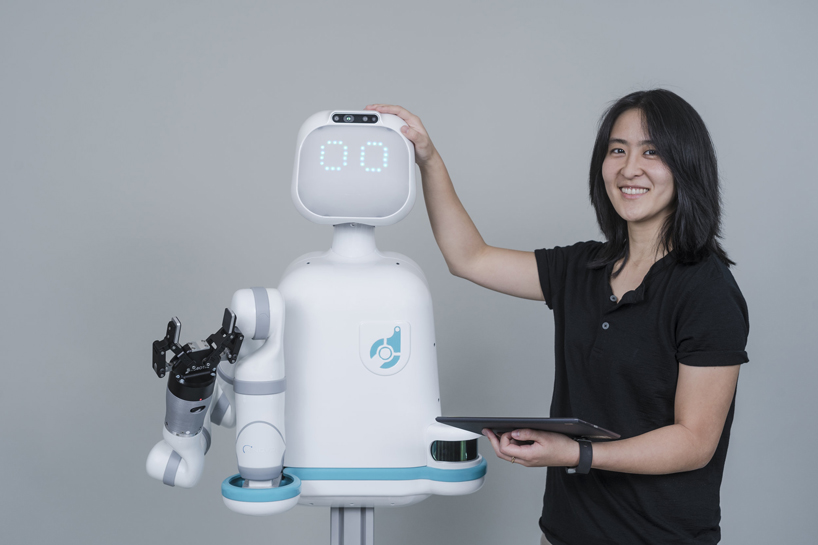 just last week, diligent robotics announced that it has raised a $10 million series a investment to help scale up to deliver its fleet of nurse assistant robots to more hospitals. the round was led by DNX ventures, with participation from true ventures, ubiquity ventures, next coast ventures, grit ventures, e14 fund, and promus ventures. 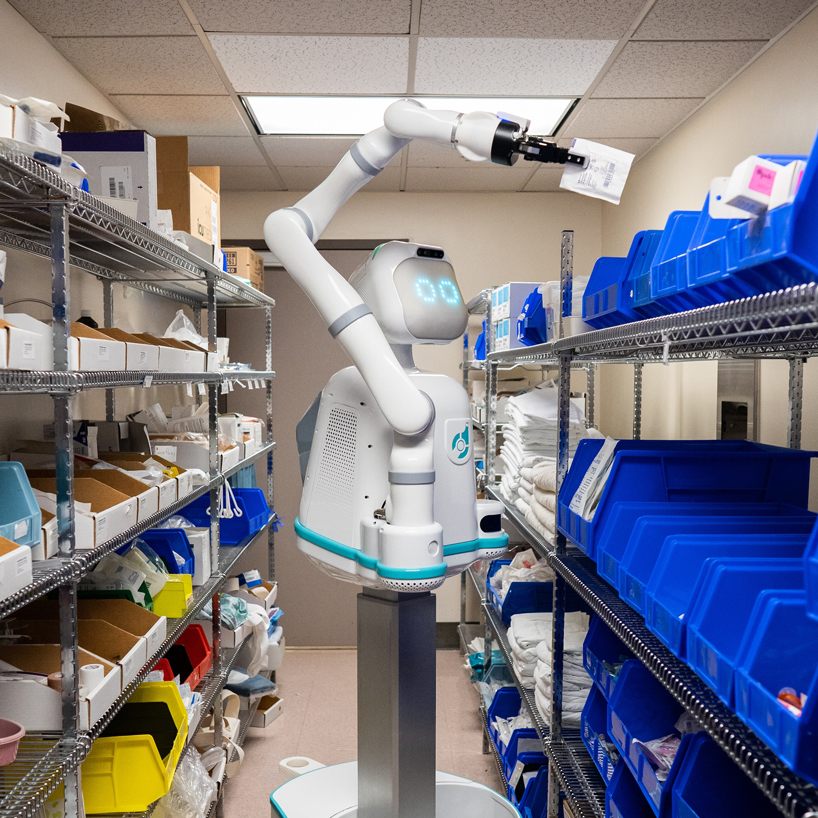 moxi, which is designed to reduce nurse workloads by handling tasks like collecting supplies, gathering soiled linens, and delivering fresh ones, could help to reduce health care professionals’ exposure to disease. it comes to market as the number of coronavirus cases around the world grows, and frontline workers — including doctors and nurses — are feeling the pressure. 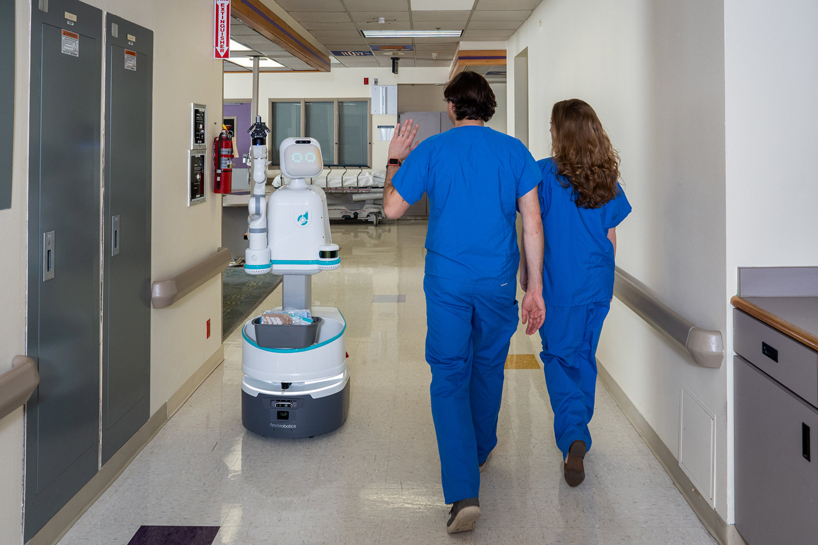 equipped with a robotic arm and a set of wheels on its base, moxi is about the size of a human but designed to look like a robot. its head and eyes can move to signal intent, like which direction it’s about to move, while sounds let it communicate with nurses and doctors. nurses can set up rules and tasks so that the robot gets a command for an errand when certain things change in a patient’s record on moxi’s floor. 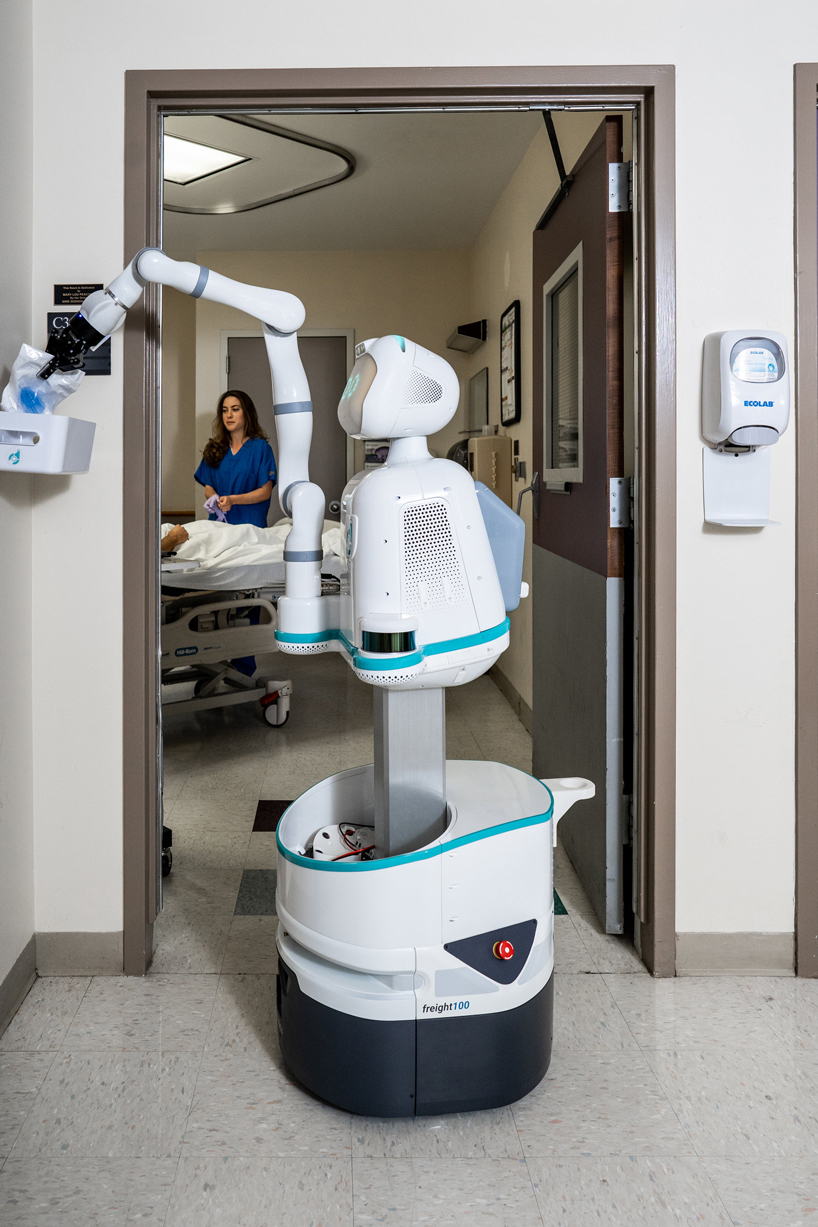 moxi was created by diligent robotics at university of texas, austin by CEO dr. andrea thomaz, a roboticist and professor who previously ran the georgia tech socially intelligent machines lab. together, it worked with hundreds of nurses to learn about exactly what they need from an autonomous assistant. earlier this year the robot was placed with its first customer, medical city healthcare in dallas. 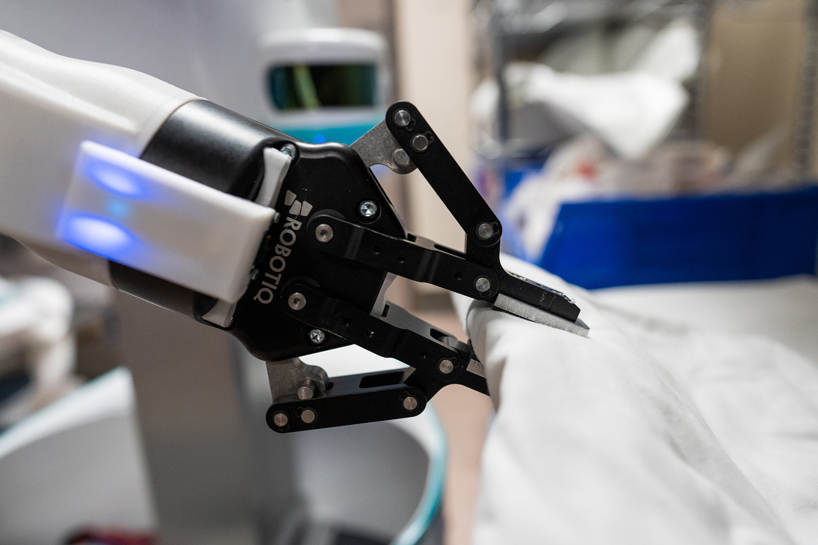 thomaz came up with the idea for a hospital droid after doing her phd in social robotics at the MIT media lab. as techcrunch reports, she was inspired ‘by a study revealing how nurses spent so much time acting as hospital gofers’ and in 2016, applied for and won a national science foundation grant of $750,000 that funded a six-month sprint to build a prototype of moxi. it has since grown to become a team of 18 that is now focusing on scaling up the potential to build more of the robot. 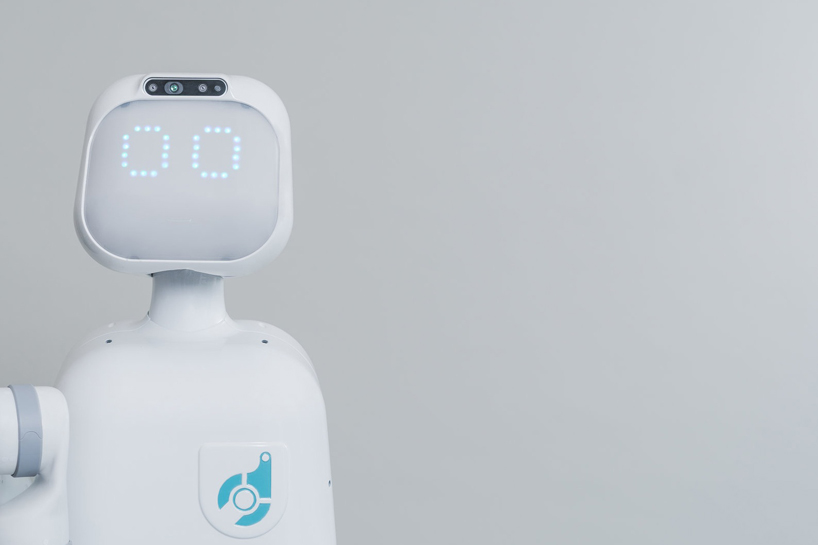