perhaps unknown to most, there is a significant fan following of the rubik’s cube puzzels. a group of kids and adults alike who treat the passtime almost as a sport, competing with the goal of solving it as fast as humanly possible. so far the best any mere humanoid has accomplished is a time of 4.74 seconds by a man named mats valk. seems pretty slow when you realize there is now a robot out there somewhere that can do it in less than half of a second — exactly .12 less to be precise.

the new goal is to be faster than .38 seconds…good luck kids. as put by ben katz — one of the cube solving robot’s inventors — ‘the time is from the moment the keypress is registered on the computer, to when the last face is flipped. it includes image capture and computation time, as well as actually moving the cube.’

all images courtesy of ben katz

for those of you unfamiliar with the ways of the cube, there are several algorithms or specific series movements necessary to arrange each piece perfectly. two young men, ben katz and jared di carlo collaborated on this project incorporating a code with these basic algorithms and creating a machine to execute them at lightning speed. you can hardly see the solve unless you slow it down. so hats of to you robot-kind you’ve bested us again — almost as disappointing as when deep blue beat kasparov. 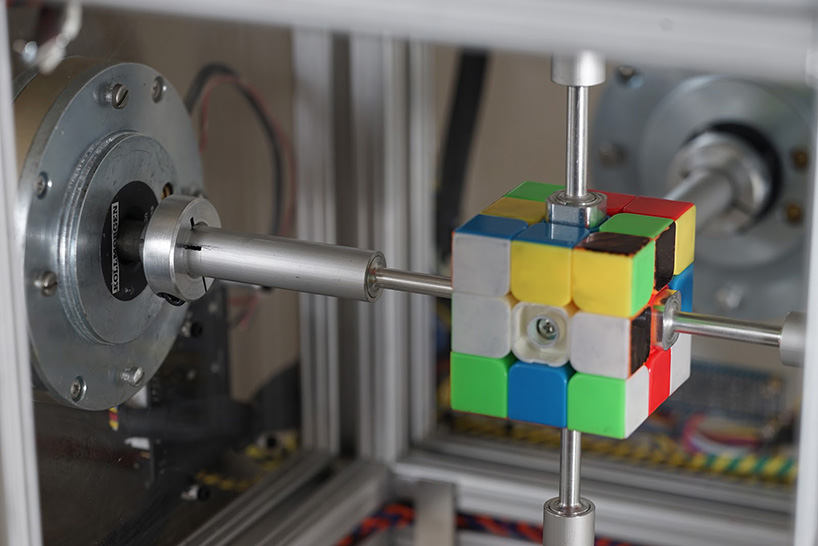 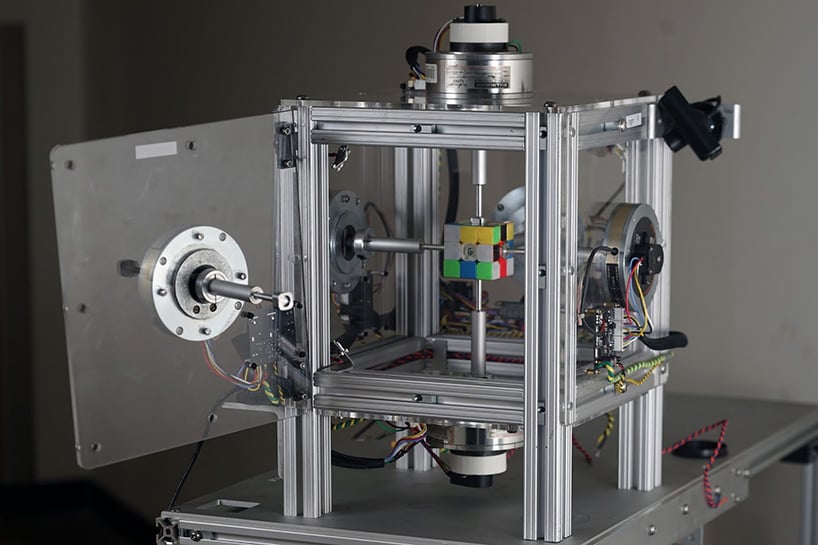 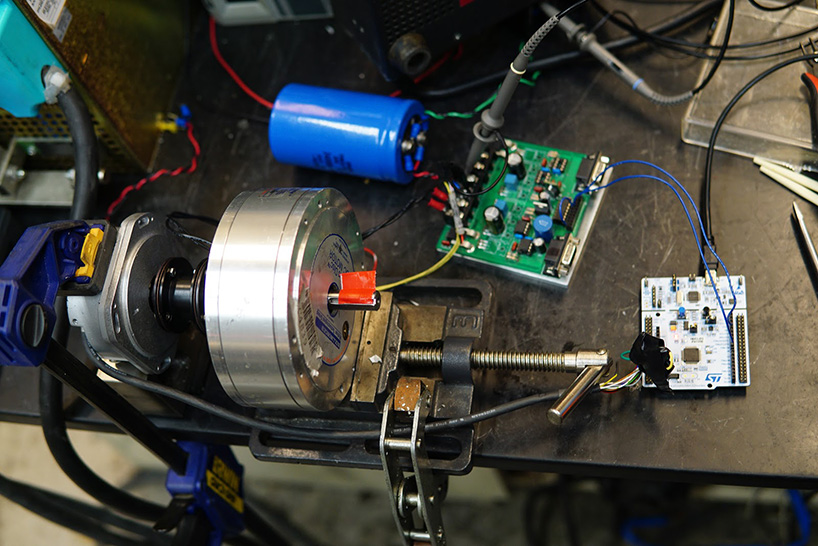 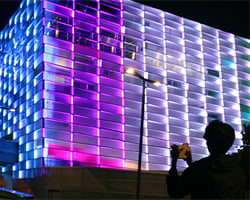