a robotic contact lens that can move to the users command may sound like something from a science-fiction movie, but a team of research scientists at the university of california san diego have made it a reality. after an in-depth study, which was recently published in advanced functional materials, the team has explored how using soft robotics can work in collaboration with human beings to create a direct relationship between the two.

soft robotics, which is the field of robotics that uses materials and mechanisms close to those found in living organisms, typically operates using manual controls or pre-written programs. however, for this new contact lens, the team has harnessed the electric signals that naturally occur from the tiny movements made by a human eyeball. otherwise known as electrooculographic signals, the study measured the strength of these signals when the user made certain small eye movements. 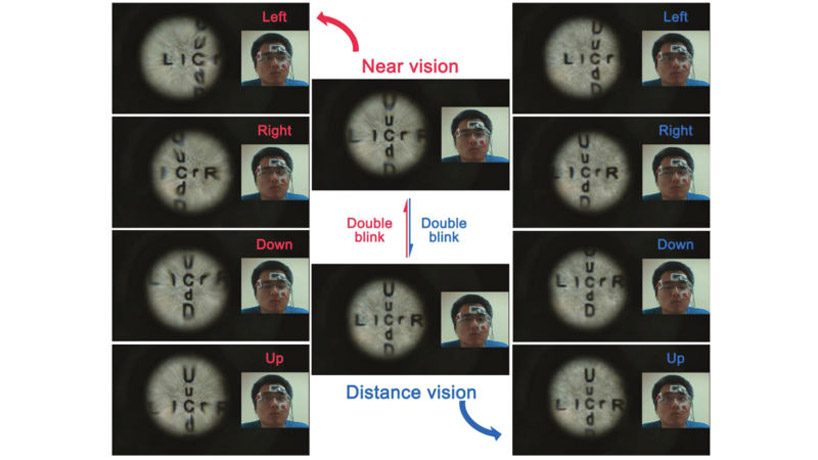 the result is a robotic contact lens that can respond directly to this signal and directly to a user’s eye movements. in real terms, this means that by using eyes alone, the contact lens would be able to zoom in if the user blinks twice. marking a step forward in usable soft robotics, the team has developed the lens to be used for a variety of functions: ‘the system developed in the current study has the potential to be used in visual prostheses, adjustable glasses, and remotely operated robotics in the future,’ advanced functional materials. 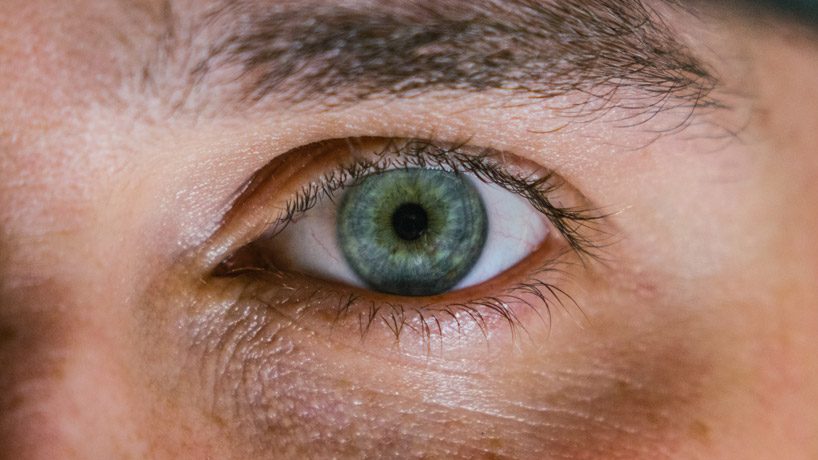