the university of zurich’s artificial intelligence lab is leading the way to the delivery of ‘roboy’, an advanced humanoid.similar to the japanese initiative of developing robots that can assist people in daily living, this robot is designed to emulate humans and help out in daily environments.to speed up decisions and cut down on development time, roboy will be financed with private funds and constructed by private companies. in return for a contribution, every supporter will have his name or logo engraved on roboy and will receive another token of appreciation. 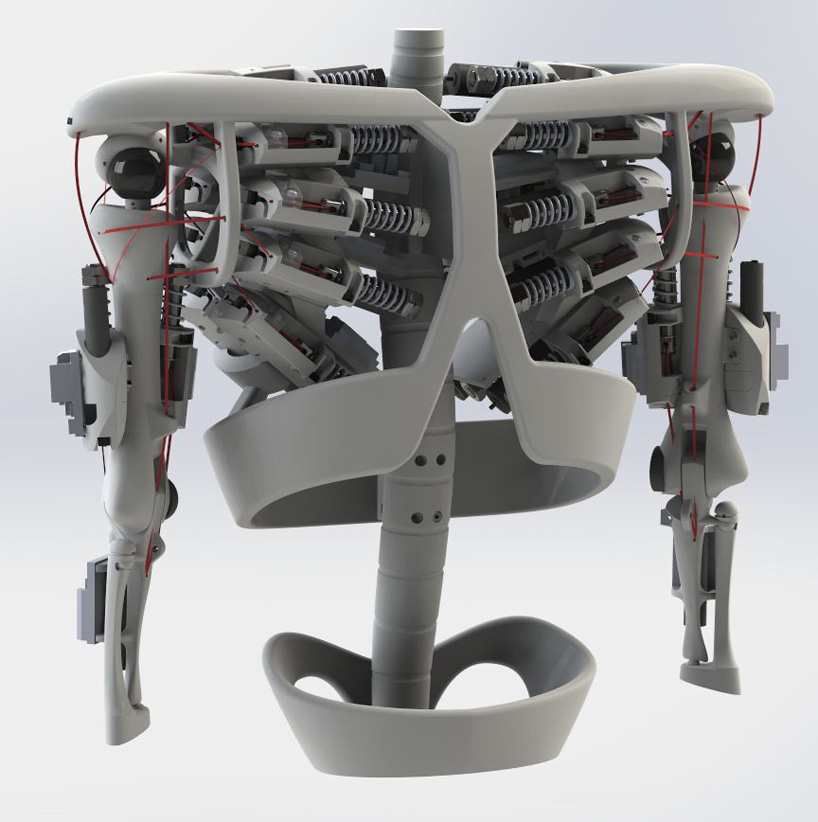 the 1.20m tall robot has a tendon-driven locomotion system. in attempting to closely replicate the functions of human tendons, the team has been working on ‘radical artificial tendons’ that can make roboy move in a human fashion. the robot is still in construction phase. and the timeline for development has involved torso completion, leg development, a CAD model in its entirety, assembly, and roboy learning to move. roboy will unveiled at the robots on tour in march 8 and 9, 2013 in zurich.

‘regardless of whether the service robots of the future resemble humans or not, the principles applied such as tendon-driven movement will be put to use‘, according to prof. dr. rolf pfeifer, who is the university of zurich’s artificial intelligence lab director. 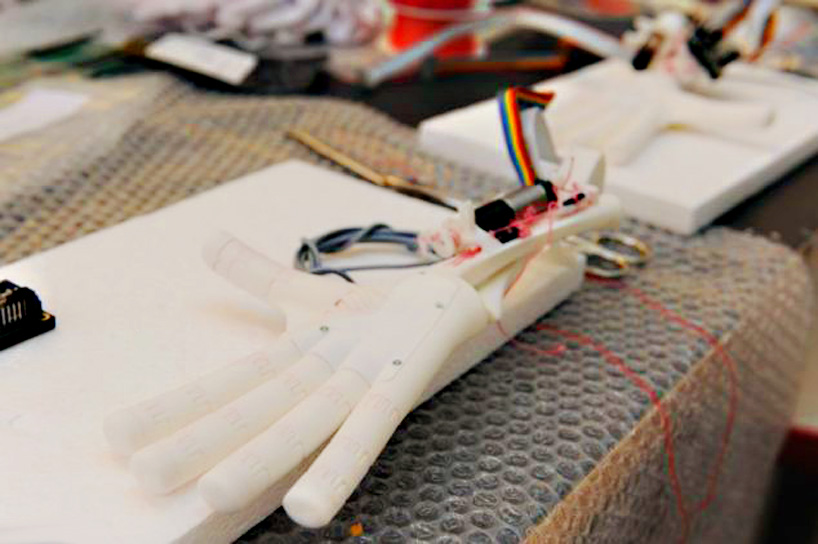 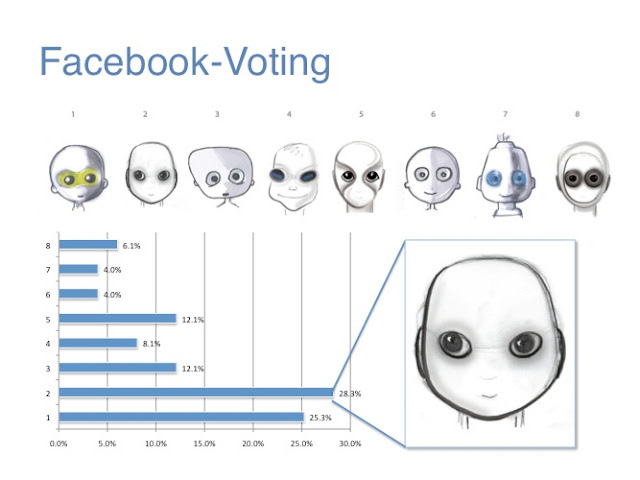 the team carried out a poll on facebook to decide on the robot’s face, and plan to let internet users choose other aspects of his appearance 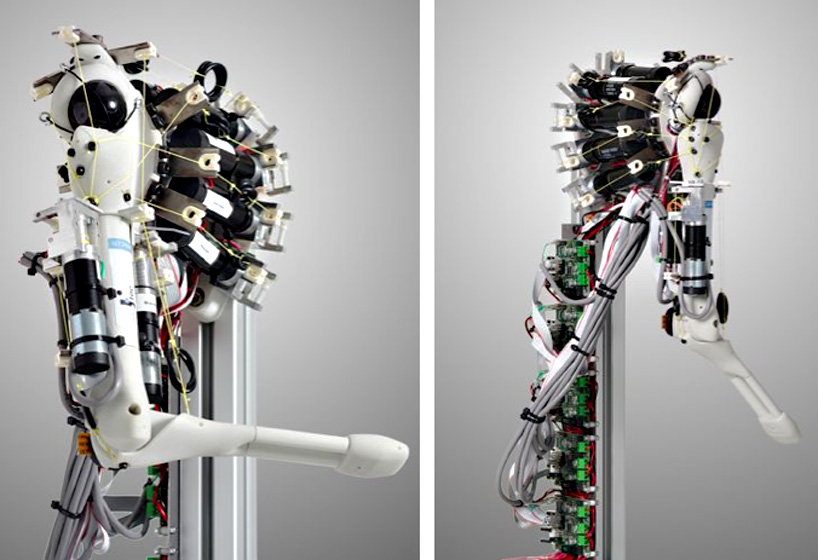 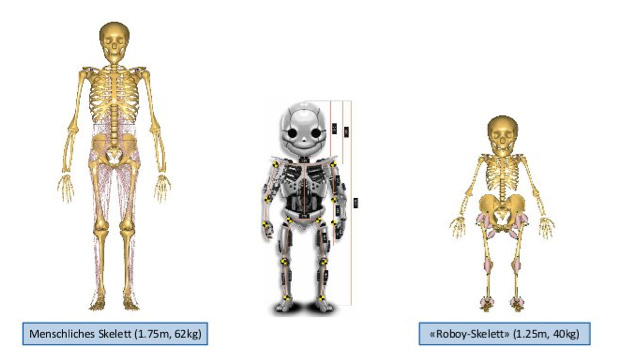 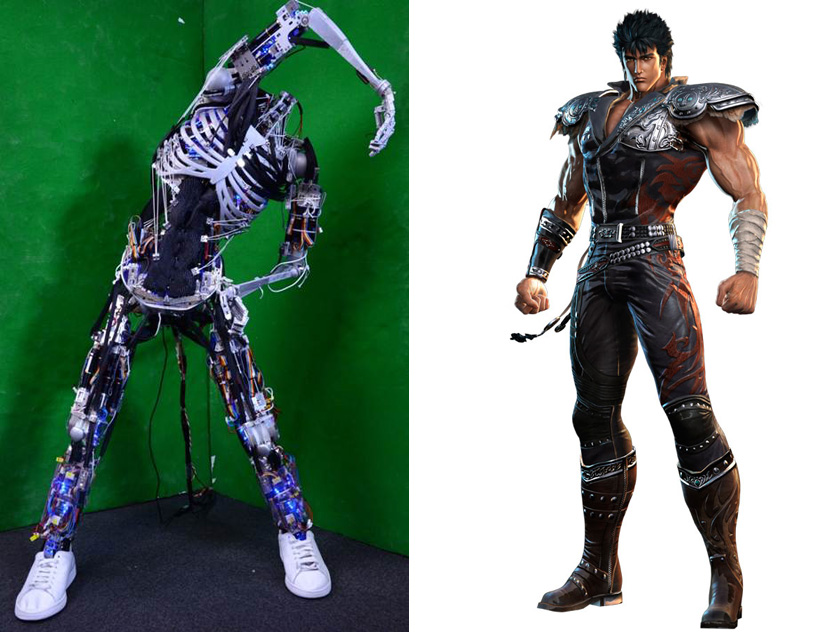 kenshiro robot and comic character (is the main protagonist of the japanese fist of the north star series, who is famous for saying ‘you are already dead’.)

another humanoid is trying to mimic the human body down to muscles and bones:: kenshirothe key is in his advanced musculoskeletal structure, which researchers at tokyo university’s JSK lab have been refining since 2001, starting first with kenshiro’s predecessor, kenta.