the rolls-royce led advanced autonomous waterborne applications initiative published a whitepaper to coincide with its presentations at the autonomous ship technology symposium 2016 in amsterdam. the proposal outlines the project’s intention of how remote and autonomous shipping will become a reality by 2020. 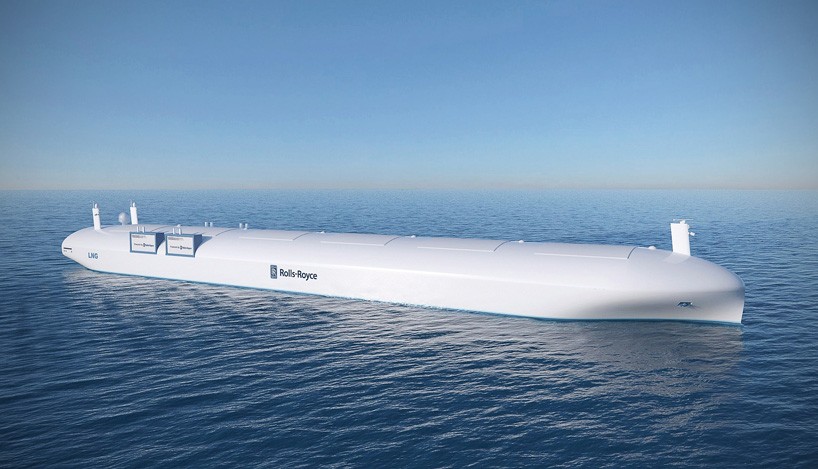 speaking at the symposium oskar levander, rolls-royce, vice president of innovation – marine, said: “this is happening. it’s not if, it’s when. the technologies needed to make remote and autonomous ships a reality exist. the AAWA project is testing sensor arrays in a range of operating and climatic conditions in finland and has created a simulated autonomous ship control system which allows the behaviour of the complete communication system to be explored. we will see a remote controlled ship in commercial use by the end of the decade.” 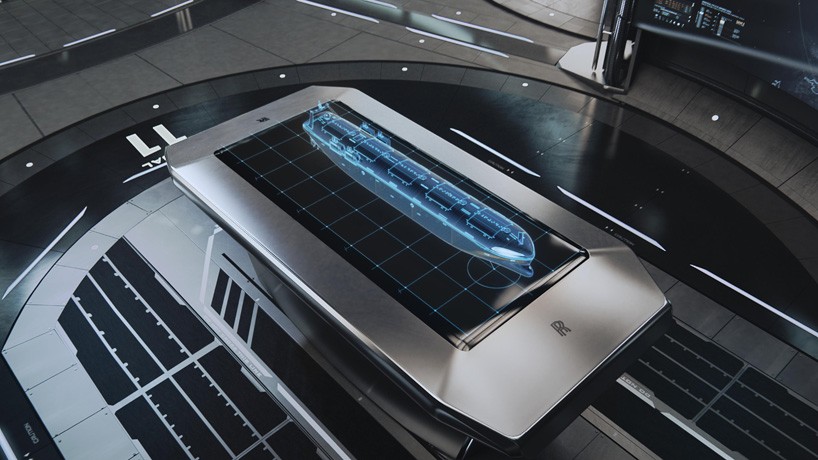 three-dimensional representation of the ship can be viewed from land

the AAWA document explores the research carried out to date on the business case for autonomous applications, the safety and security implications of designing and operating remotely operated ships, the legal and regulatory dimensions and the existence and readiness of a supplier network to deliver commercially applicable products in the short to medium term. 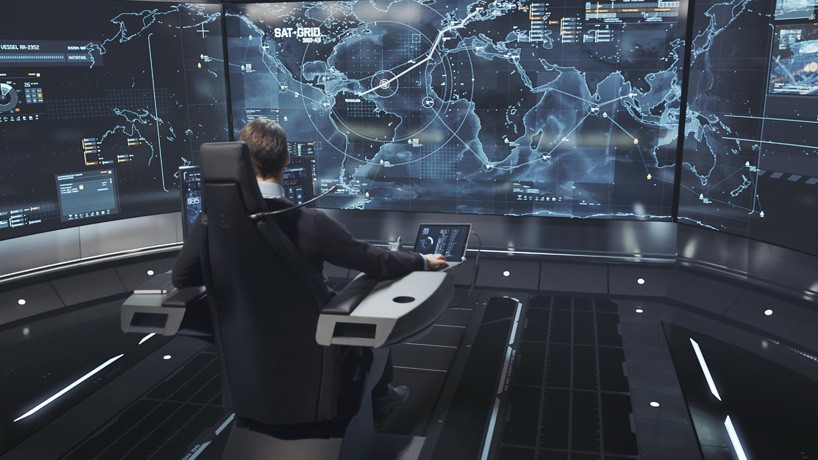 the project also has the support of shipowners and operators. the tests of sensor arrays are being carried out aboard finferries 65 metre double ended ferry, the stella, which operates between the finnish isles of korpo and houtskär. a shipping cargo company is helping explore the implications of remote and autonomous ships for the short sea cargo sector. 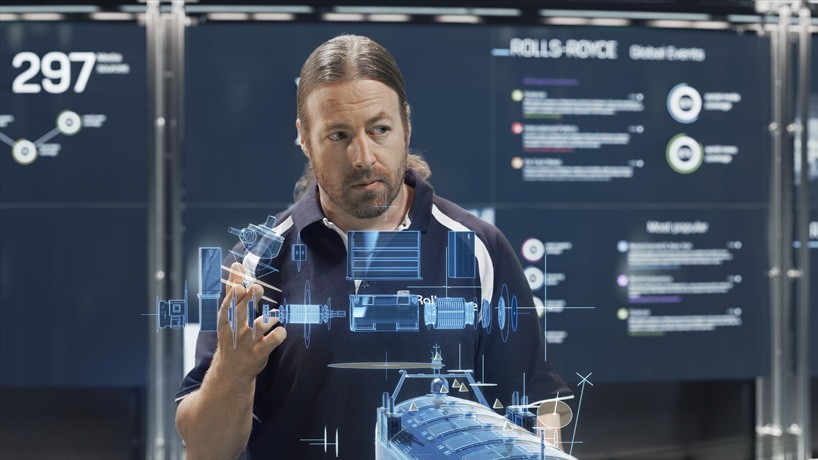 internal components can be viewed on the three-dimensional report system 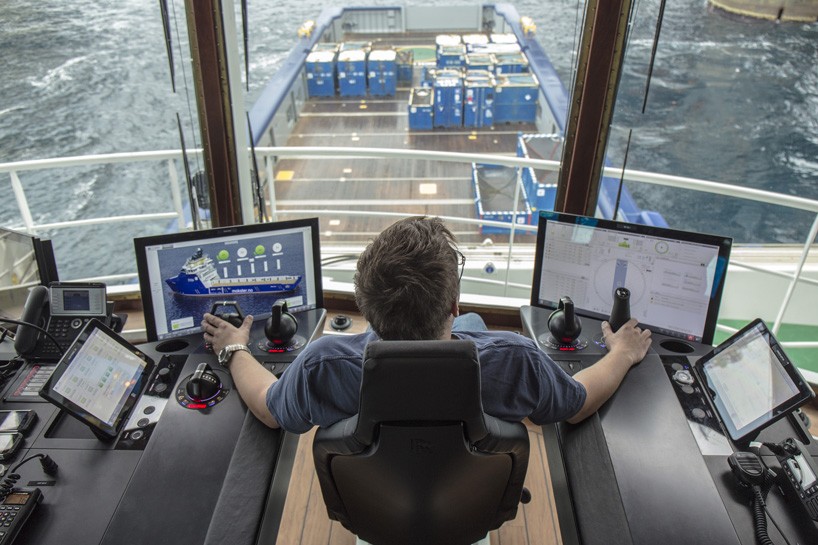 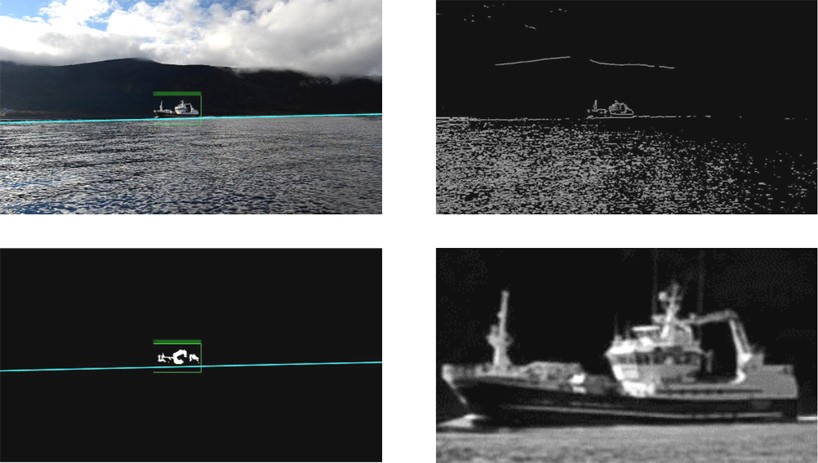 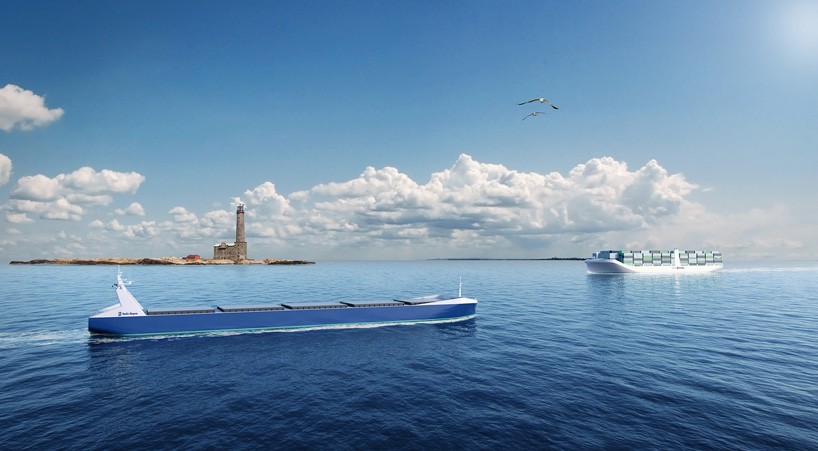 the cargo ships travel autonomously removing the need for a crew