british car maker rolls-royce may have paused auto manufacturing due to the COVID-19 pandemic but not their honey production. BMWBLOG has reported that the company announced record levels of honey-making at their headquarters in goodwood, UK, where an army of 250,000 bees work nonstop on the production. the company has said that is it set to break its own volume target for this year in terms of honey production. 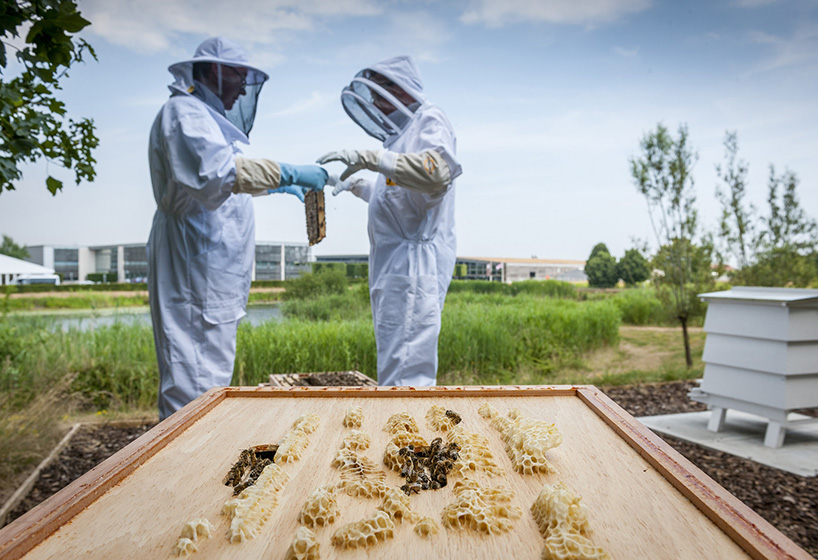 rolls-royce has been producing honey for three full seasons, and has aptly stated that their product is the rolls-royce of honey. their apiary is located on their 42-acre lot filled with half a million trees, shrubs and wildflowers with an eight acre living roof. called the goodwood apiary, the company was founded in 2017 and has six traditional wooden beehives; five named after cars — phantom, wraith, ghost, dawn and cullinan — with the six named after the marque’s mascot, the spirit of ecstasy. 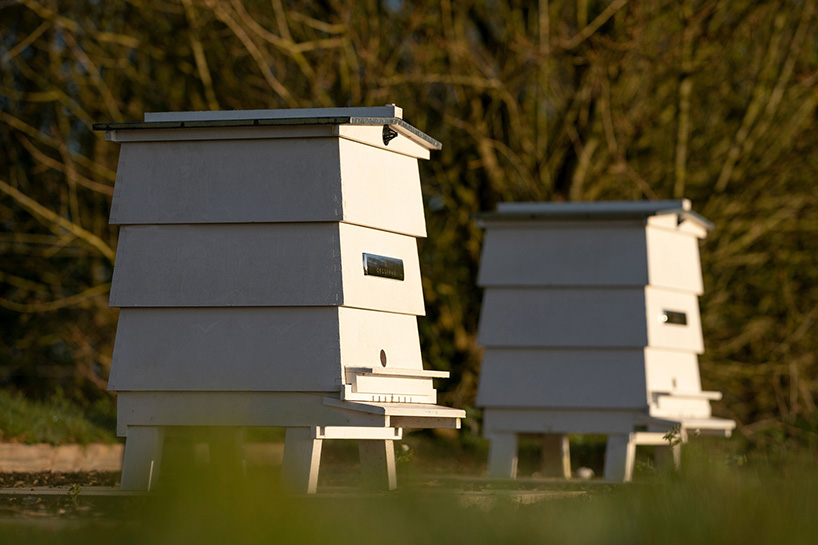 ‘the apiary further underlines our commitment to the environment, which informs everything we do at goodwood,’ says richard carter, director of global communications at rolls-royce. ‘our sustainable buildings, thermal ponds, rainwater management systems and wildfowl refuge have already made the home of rolls-royce at goodwood one of the uk’s most eco-friendly manufacturing facilities. through this project, which taps into the biodiversity of our site, including our huge living roof, we’re making an important contribution to conserving britain’s vital bee population.’

unfortunately, the honey is not sold commercially but rather given to customers. 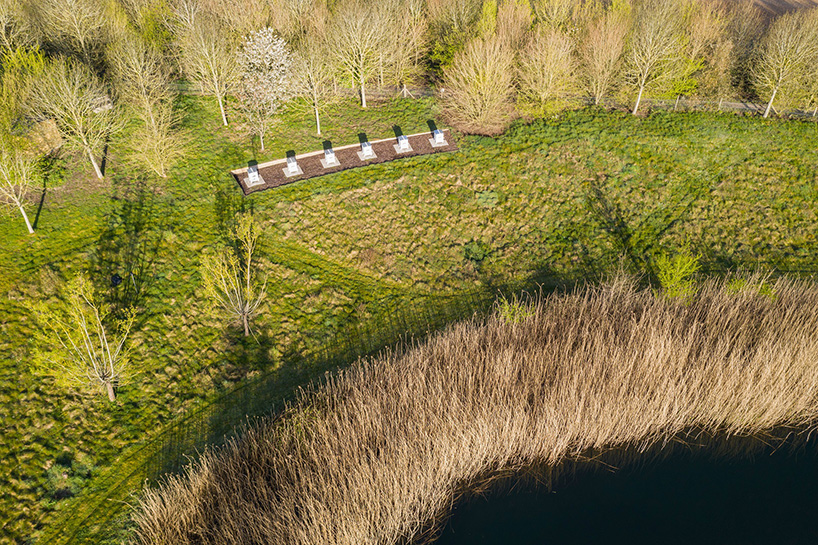 made by: goodwood apiary by rolls-royce