driving round the royal gates of balmoral to the brisk banks of the river spey, with a stop at the hauser and wirth-owned fife arms along the way, rolls-royce has intertwined with but not directly into the landscape of the cairngorms for over a century. their bespoke, tailor-like designs have seen no bounds, exceeding all client expectations and delivering every demand. now, with the cullinan, their luxury literally has no bounds. designboom took their first ever SUV on- and off-road back to the scottish highlands as part of a rolls-royce retreat. 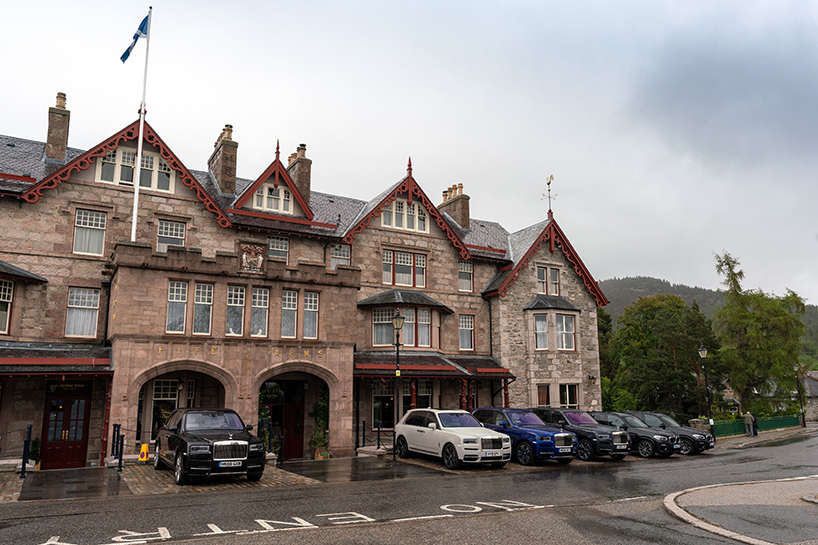 once landing in scotland, rolls-royce’s first SUV immediately drew our eye to its dominating hand-polished stainless steel pantheon grille that leads to a very upright, authoritative frontal profile. its iconic spirit of ecstasy perches atop its bonnet – the longest ever from the marque – which smoothly continues back before rising almost vertically upwards with its A-pillars. the side view reflects the image of a limousine with its endearing coach doors and windows trimmed by metal, before concluding with a rapidly declining roofline at the rear. this all ensures the exterior evokes an impression of elegance that is not only handsome but also appears very functional. 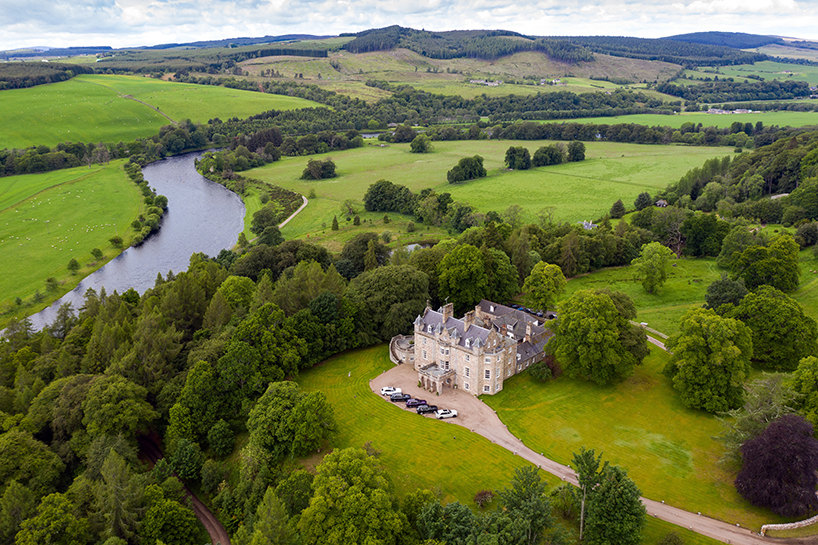 arndilly house and estate on the speyside

clicking the rolls-royce umbrellas back into their heated door compartments and stepping inside from the classic scottish rain, the interior offers a level of luxury typical for the british brand but does so with a configuration of symmetrical functionality. two bold front and either combined or individual rear seats are tailored from rich, soft leather that provides the utmost comfort. contemporary box grain leather adorns the upper section and door trimmings to accentuate jewellery-like elements, like the clock and airvents. below this, the upper section is crafted from a band of wood that extends into the center console and then to the console and drinks cabinet in the rear. 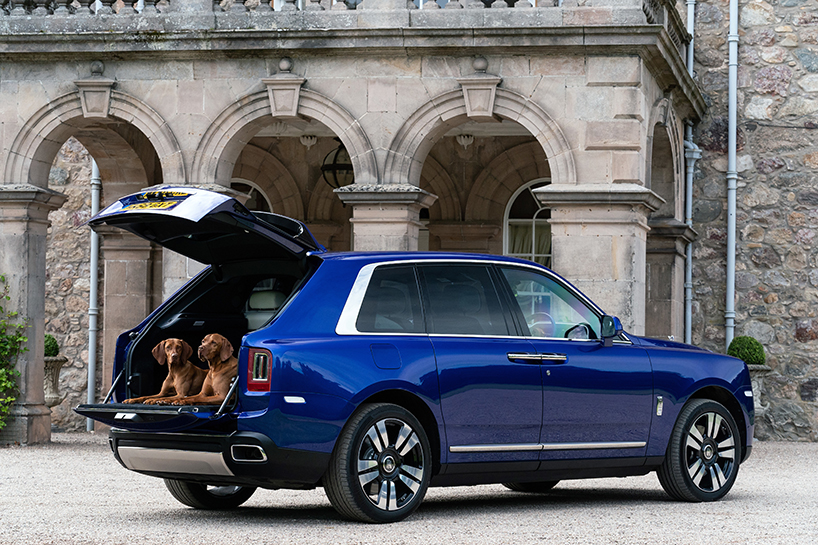 separated from the rest of the interior by a glass partition, the rear cabin best exemplifies the SUV nature of the cullinan’s design. it defines an enclosed luggage compartment that uniquely recaptures a bygone era where occupants did not travel with their belongings, which, with 560 liters of space, easily held all our luggage. the space is climate controlled so that the passengers and their cabin are not affected by the scottish weather, for example, when the boot is opened. the rear includes an opening tailgate that truly offers the best seat as well. its lounge setting can fit three users whilst its special picnic set offers two seats. 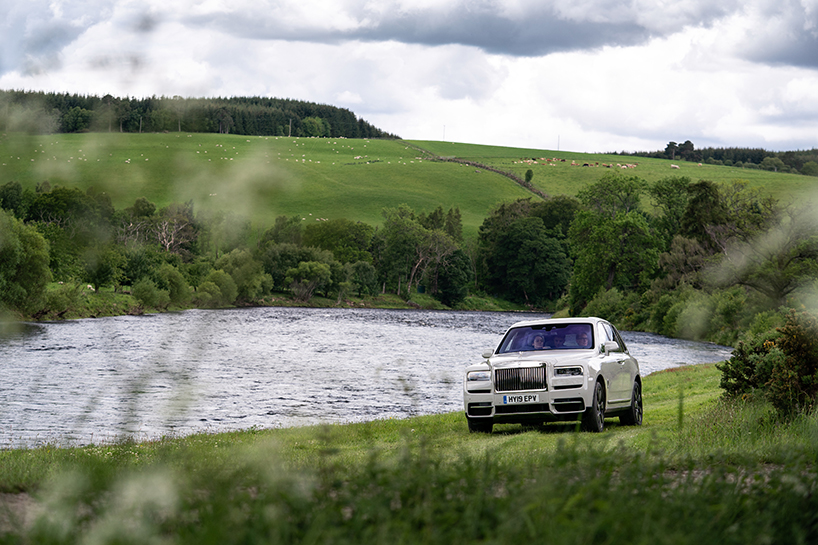 as soon as we sat in the drivers seat and pressed the pedal, it was clear that the new model once again delivers rolls-royce’s famed magic carpet ride. the small lanes around braemar’s fife arms and country roads that climb the peaks of the cairngorms were conquered with ease and supreme comfort. the vehicle turns surprisingly so when considering its length, gliding round corners with absolute precision, grace and power as it displaces 563 bhp and 850 Nm of torque from its 6.75 liter twin-turbo V12 engine. as we concluded our tour of balvenie’s whiskey distillery and were chauffeured to our overnight stay, the passenger experience was as prestigious and as care-free as that of the brand’s most established and esteemed models – just with even more spaciousness. 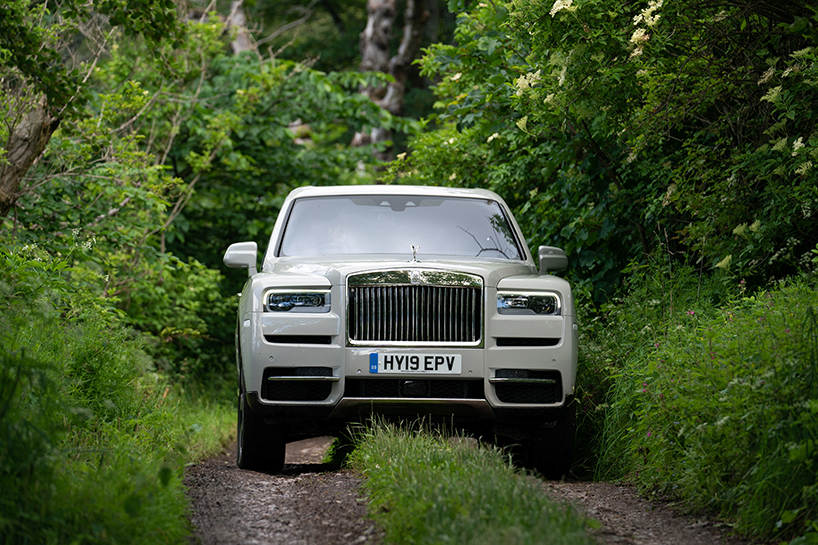 after a night at arndilly house, a remarkably renovated 18th century highland house, we took the cullinan around its vast acres of land. countless fields were crossed and dirt tracks passed as we sailed along the banks of the river spey for a picnic and even a spot of clay pigeon shooting with the bespoke-designed royal sporting guns of purdey. its magic carpet ride continued no matter the surface. as inconceivable as it might seem, the cullinan truly felt and, even when spattered with mud, looked natural off-road. 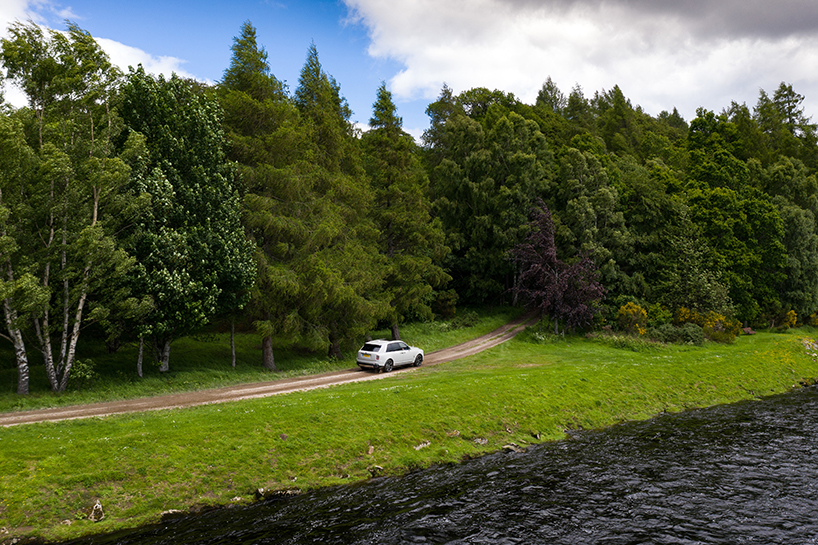 whether being the bespoke rooms of arndilly house or the artisan crafting of scotch whiskey and gaming guns, our experience in scotland showcased how truly great things take time to create. finite details make these iconic products personal, unique and distinctively memorable. for rolls-royce, it took 10 years of conceptualizing, engineering and testing to create their first ever SUV. as time shows, though, the cullinan did not simply take luxury off-road; it let luxury lead effortlessly everywhere. 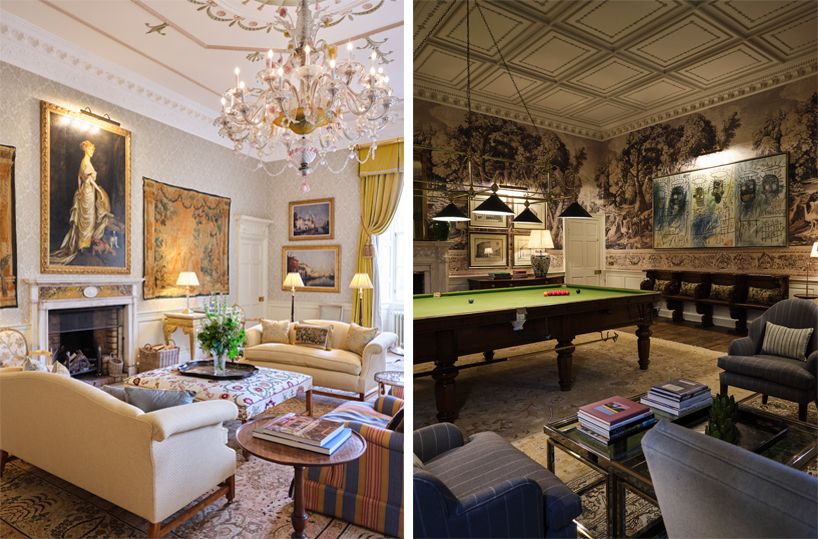 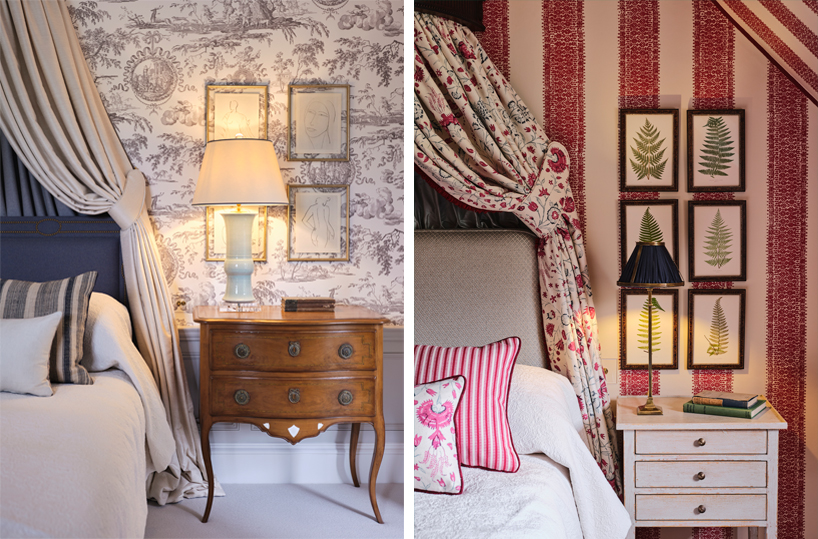 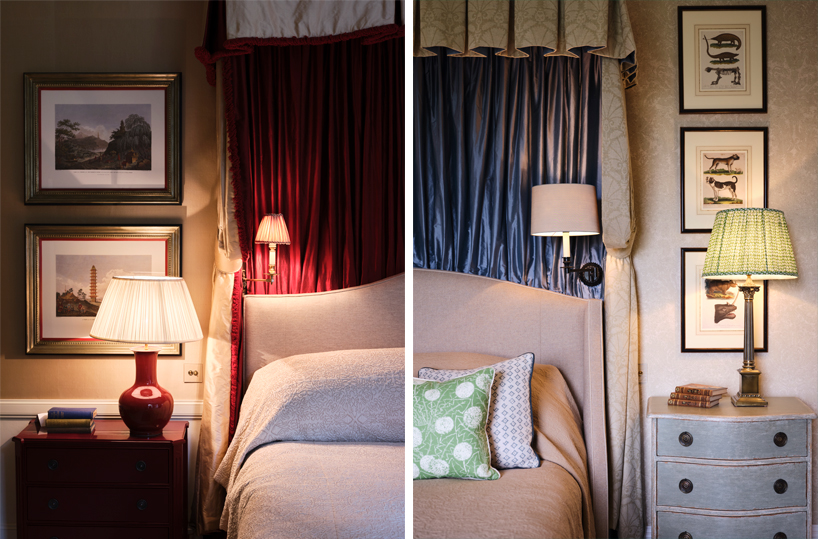 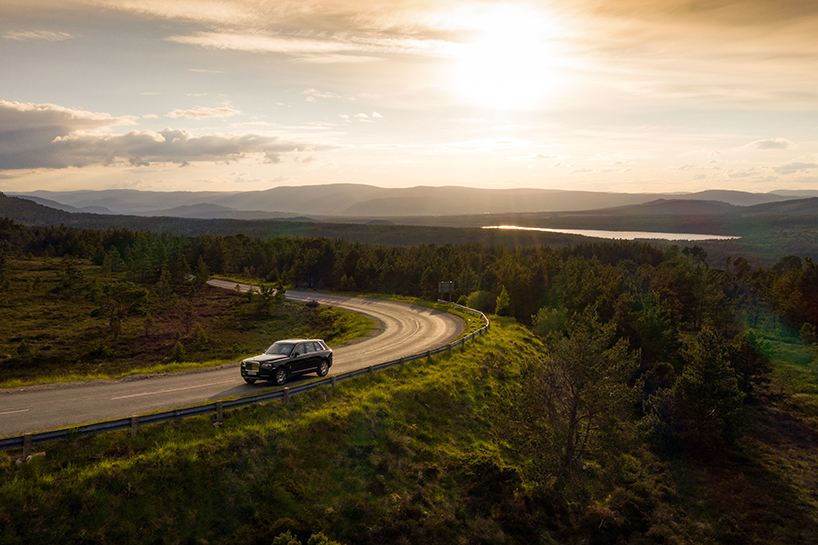 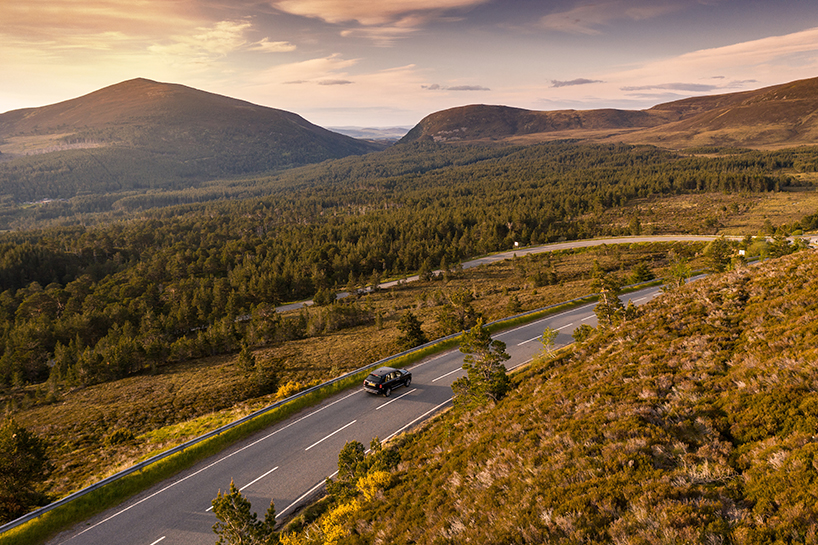