russian design roman dolzhenko presents the concept mimic electric superbike and it seems as if it was taken out of the tron: legacy movie. featuring a curvy body in black matte, this bike is complemented by LED lights that add perfect minimalistic details to its overall appearance. 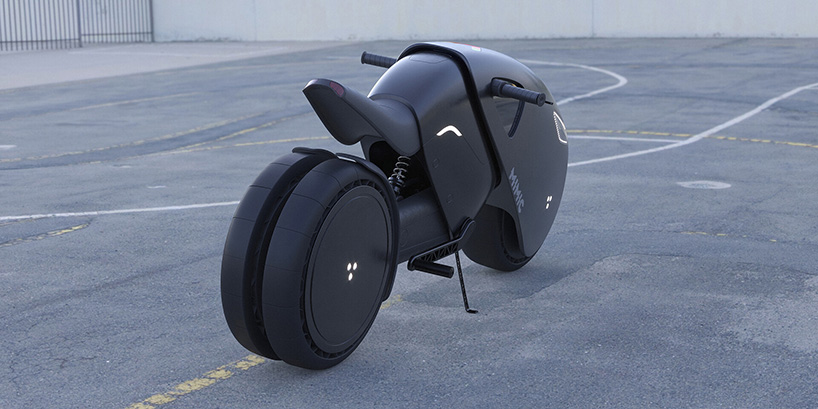 all images courtesy of roman dolzhenko

born from a sketch on a napkin and translated into a render with 3DS max, roman dolzhenko’s mimic electric superbike has users around the internet wondering if this concept will ever come to life. the lack of straight lines give the bike a futuristic look that is complemented by its elegant and sleek design. completely digital, the dashboard shows precise details while the headlights give a feline feeling, like a panther. 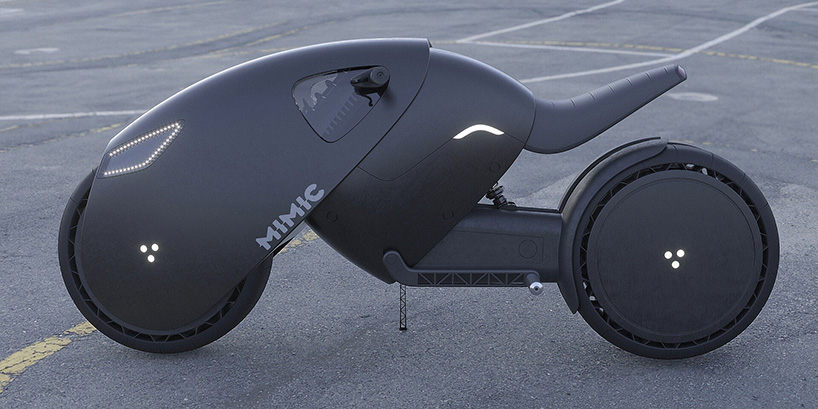 there’s not much information on the electric motorcycle, but people are asking the designer mostly about its turning capability. from the renders, it seems as if the bike is not able to turn. truth is, the entire front of the bike turns but the rotation angle is very small so basically, at this point, there’s only styling and little functionality. 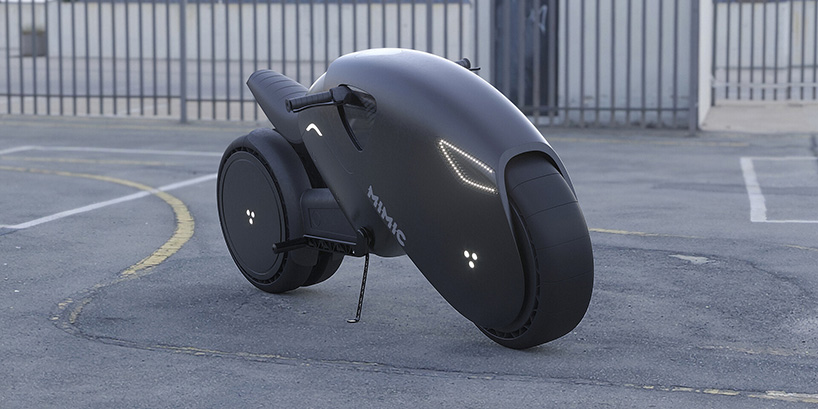 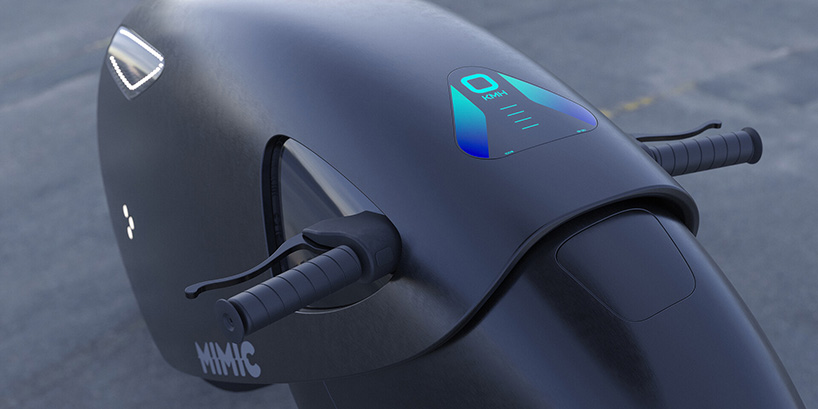 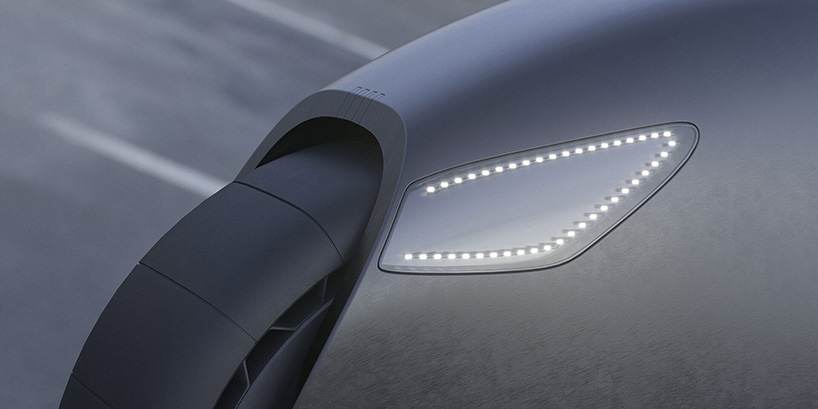 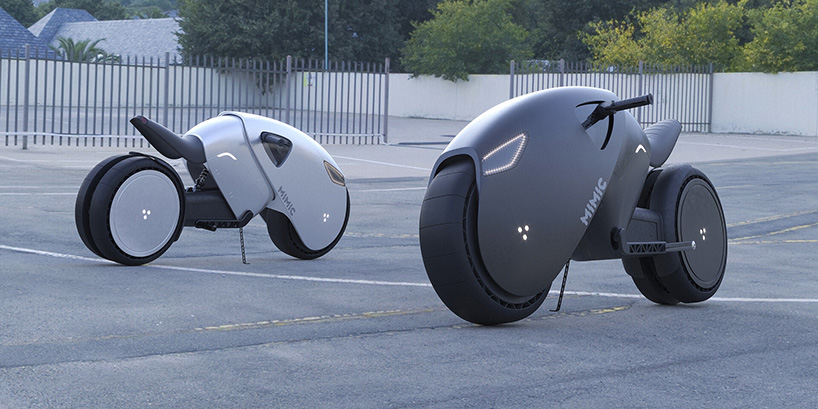 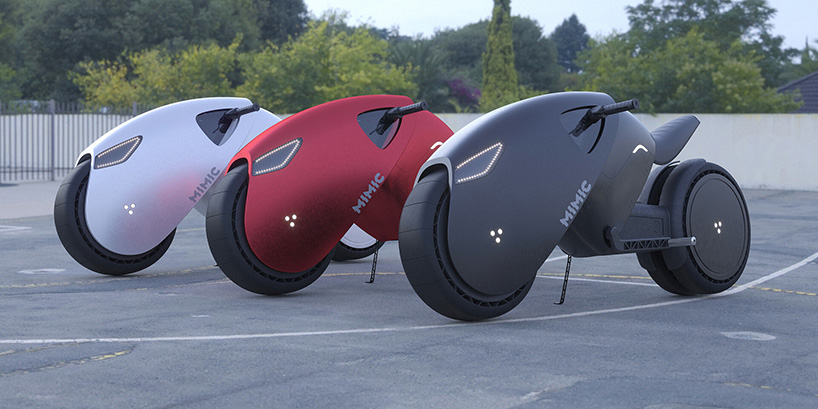