‘roomalive’ is a team project from microsoft research that transforms any area into an immersive, augmented entertainment experience. the system enables receptive projection mapping experiences that dynamically adapts content to any space. this means that users can interact with virtual objects that seamlessly co-exists with the physical environment. the basic building blocks are projector-depth camera units, which can be combined through a scalable, distributed framework – this was a development on from their last analysis, illumiroom.

the units are individually auto-calibrating, self-localizing, and create a unified model of the territory with no user intervention. the group investigated the design place of gaming experiences that are possible with roomalive and explore methods for active mapping content based on room layout and user position. their experiment findings showcases four prototypes that demonstrate the novel interactive involvement that are possible with roomalive and discuss the design challenges of adapting any game to any environment. 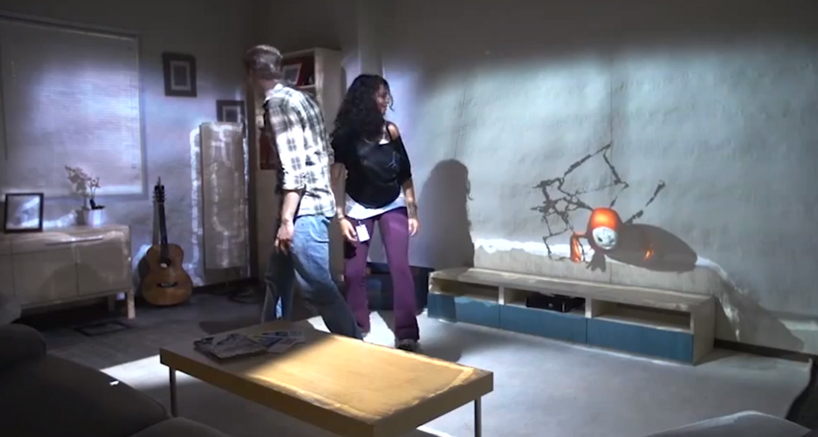 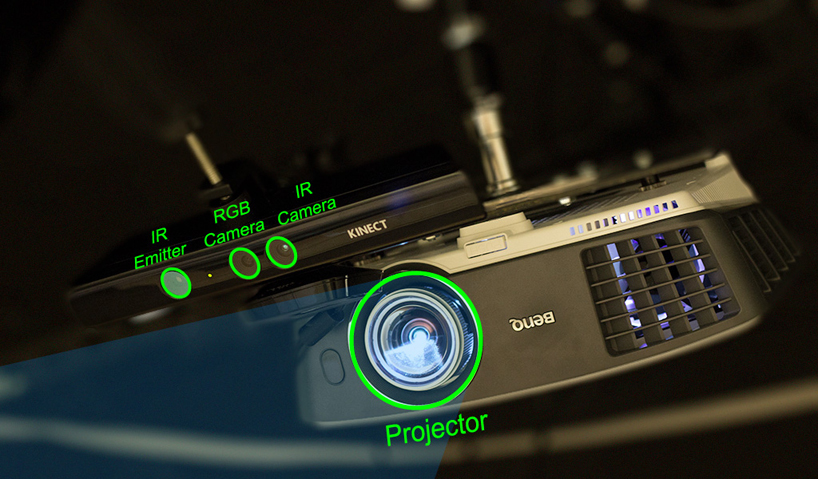 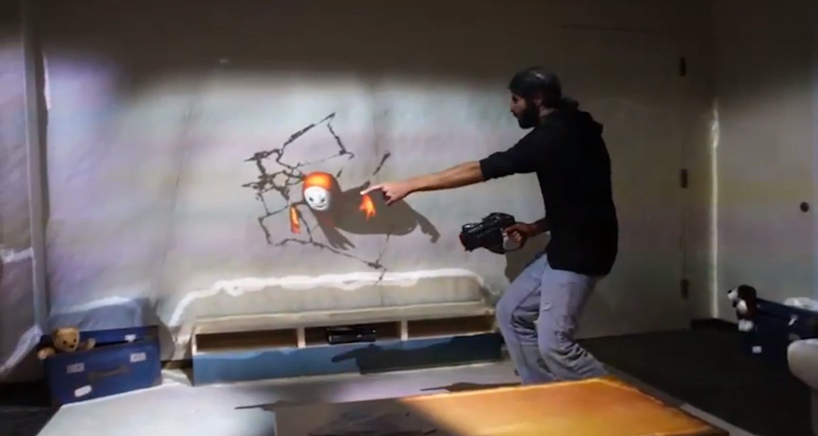 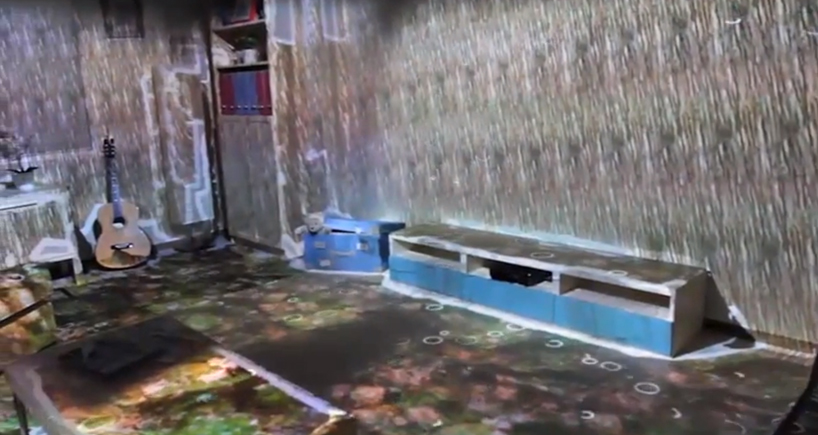 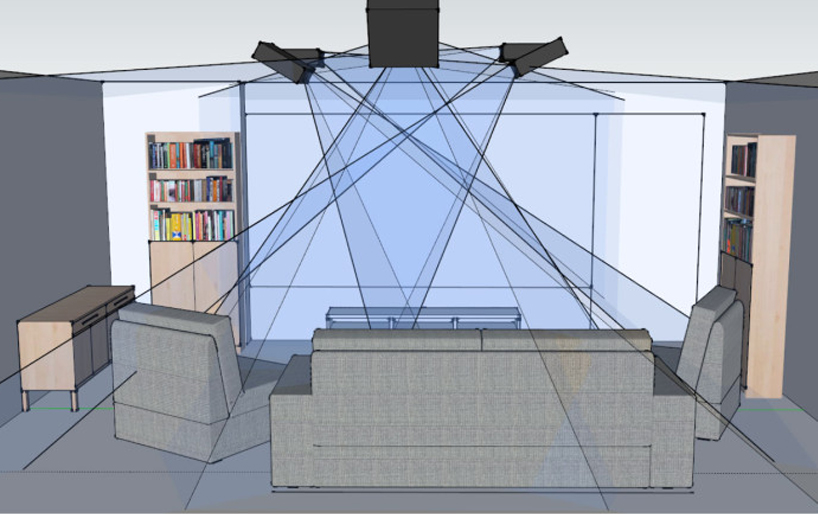 the units map out the environment