Building an eVTOL from scratch sounds challenging especially if the person isn’t trained to plop, screw, and stack up equipment and components that create a flying vehicle, but air mobility manufacturer Rotor X doubts that. The team comes up with a DIY kit for a personal helicopter that, as Rotor X puts it, ‘is easy to build.’

Dubbed an ultralight eVTOL aircraft, the parts included in the helicopter kit of Dragon Personal Air Vehicle are packed in boxes and shipped for the users to build. On the bright side, the users will be provided with instructions and a video guide, and the manufacturer is also offering the option of accessing its builder assist program where users will be able to assemble their Dragon while also learning to fly it. 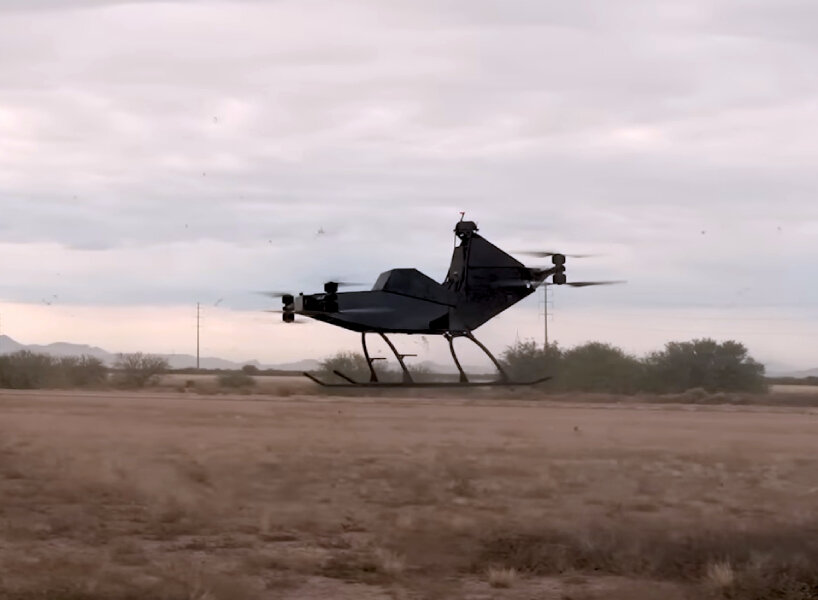 Design-wise, the team seems to stray from building up the exterior elements based on the mythical creature. The DIY flying helicopter looks more like a boat with a hood or a baby stroller without wheels. Sure enough, the eVTOL isn’t safe for children who love running around since the rotors are exposed and can cut a person if they’re not careful.

Watching the video from Rotor X, Dragon takes its time floating and that’s because it can go up to 63 miles per hour and can fly up to 20 minutes. The amount of time it can hover might suit a solo commuter’s short-distance travel. 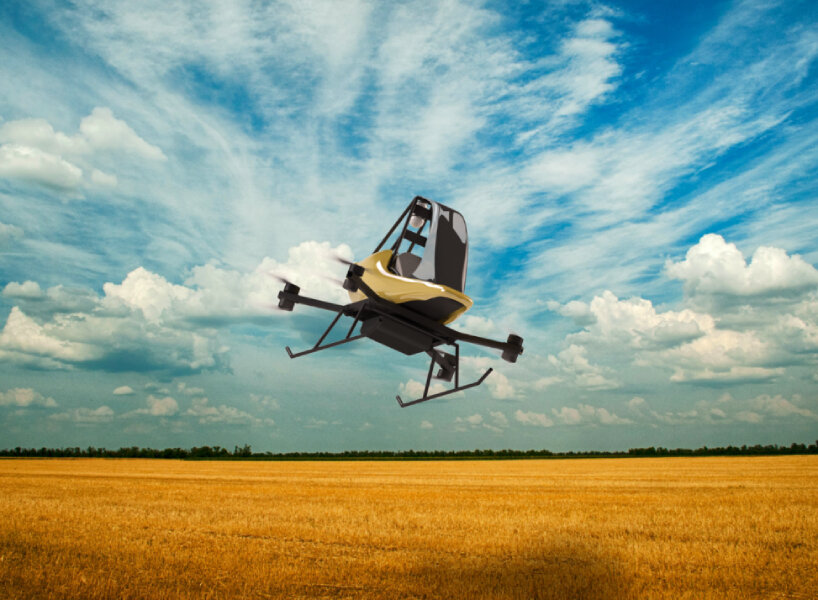 No need for a pilot’s license

For those who are worried if they need to be trained to fly Dragon Personal Air Vehicle, Rotor X assures them by stating that users don’t need a pilot’s license to fly it. The manufacturer even compares flying Dragon to flying a drone. Online and in-person training is also offered if users don’t want to just buckle up but learn the ropes of flying their personal helicopter.

For the safety features, Rotor X reveals that Dragon is equipped with a parachute in case of an engine failure and crash landing, a sensor-based auto-landing system, low battery alerts, hands-free hovering which might mean pilotless driving, automatic take-off and landing setting, and a feature where if a motor stops, the other propellers spin faster to pick up the slack. 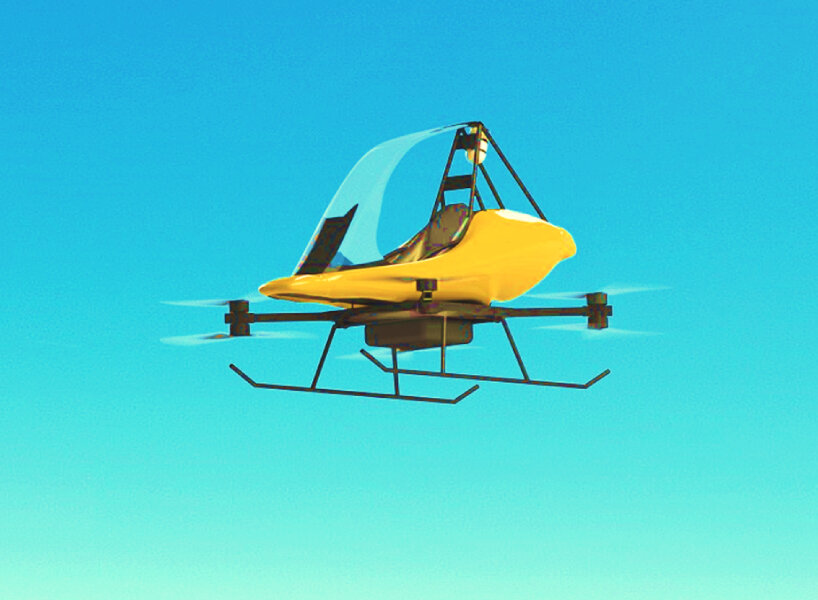 Rotor X eyes to deliver the first batch of eVTOL Dragon in September 2023 with a price tag of under 100,000 USD, and the manufacturer has already opened its pool of reservations where users can place a deposit of 19,500 USD to secure a Rotor X Dragon kit.