runescape classic, the original version of the popular MMORPG (that’s massively multiplayer online role-playing game for those who don’t know), is shutting down after 17 years. the news was announced in a blog post by the development team at jagex, the videogame‘s publisher. 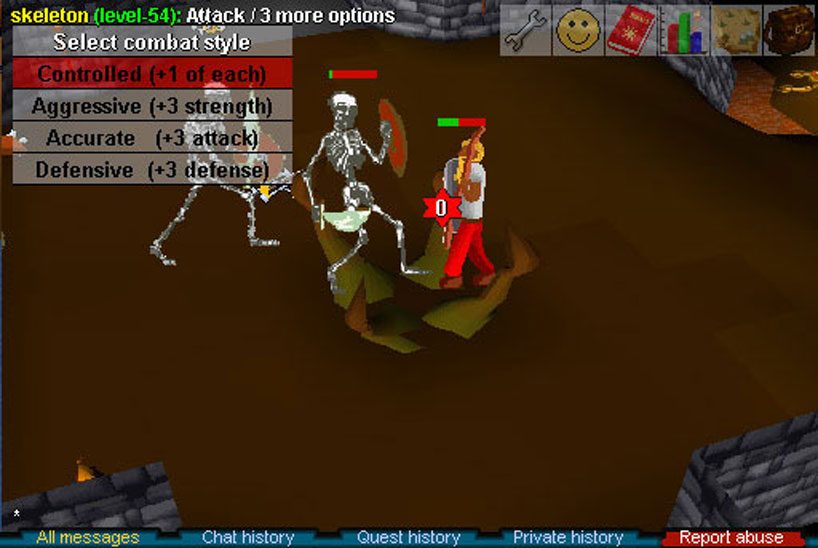 jagex explained that its development tools are no longer compatible with the classic servers, meaning bugs are not able to be fixed. one problem in particular is the inability of the development team to prevent inappropriate behaviour.

‘for many years, we’ve left all of the content from the original game available to play‘, it reads. ‘whilst it’s seemingly been happily plodding along since then, it is with great sadness that we have taken the difficult decision to say goodbye to runescape classic, which we will be winding down over the next three months.‘ 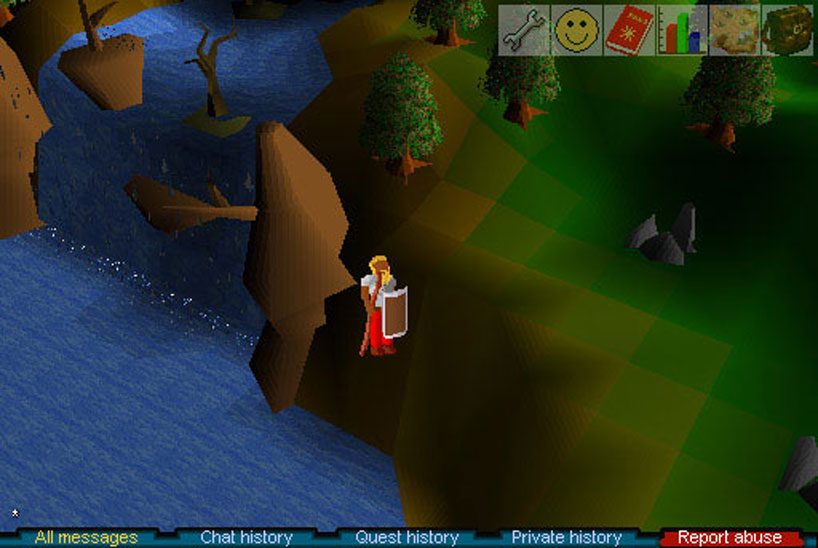 users of runescape classic can continue to play the game until august 6. don’t worry though, when this period is over users can still play old school runescape, which resembles what the game was like in 2007 and if your not a fan of the old one, well the current version, runescape 3 is always available. long live runescape!