while most of us picture a tiny flying bot when we think of a drone, the team at saildrone has created an aquatic alternative. earlier this summer, a small fleet of the autonomous or ‘uncrewed’ vehicles have been launched into the ocean are now collecting first-of-its-kind hurricane data. for decades, researchers have had to target storms from the land or air, even flying airplanes into the cores of the storms. the resilient drones allow for remote data collection to understand climate change instead.

each saildrone is a 1,500 pound, solar-powered craft resembling a high-tech surfboard with a photovoltaic sail, and is designed to venture into the eye of a hurricane and withstand extreme winds. these crafts will collect and report data which could help scientists to better predict the strength and location of future storms. 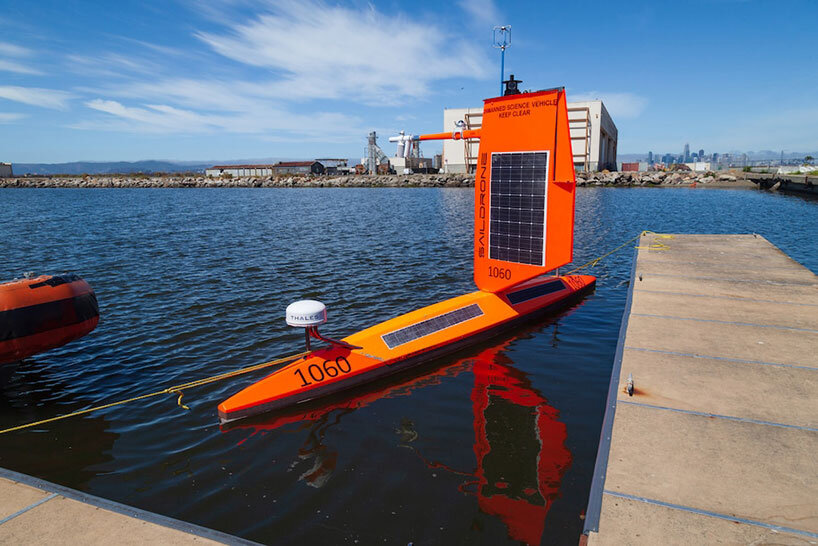 the saildrone technology introduces a preventative approach to the impacts of hurricanes and climate change overall. according to science news,  storms are becoming more extreme and more dangerous. saildrone has been developing the technology to collect ocean data for years. the aquatic crafts can measure water temperature, salinity and chemical composition and can map the ocean floor. they can even detect the presence and quantity of fish with an array of acoustic sensors. 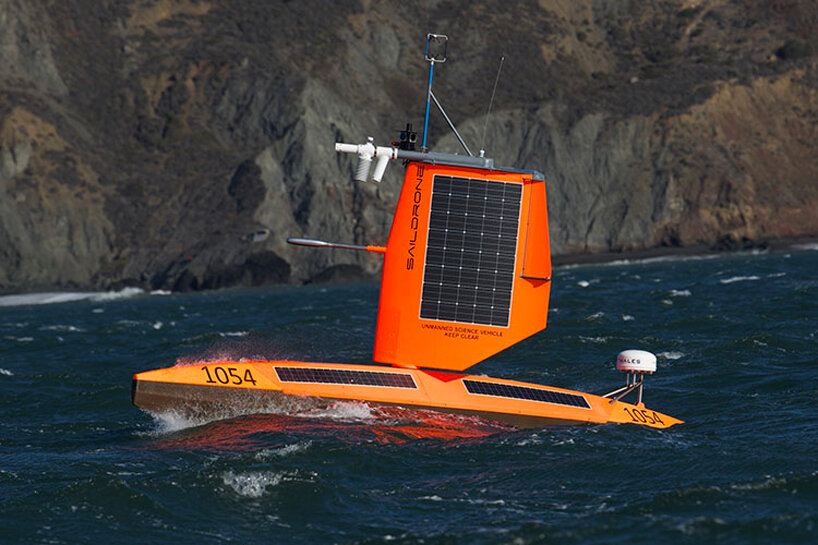 the five saildrones, launched from florida and the virgin islands in late july, will be at sea for three months. saildrone founder & CEO richard jenkins comments on the highly maneuverable drones: ‘we are aiming to have full control and full real-time data during the storm as it passes… you’re sending them somewhere you wouldn’t send a human to risk their life. these drones are designed to withstand 100 knots, more than 100 miles per hour.’ 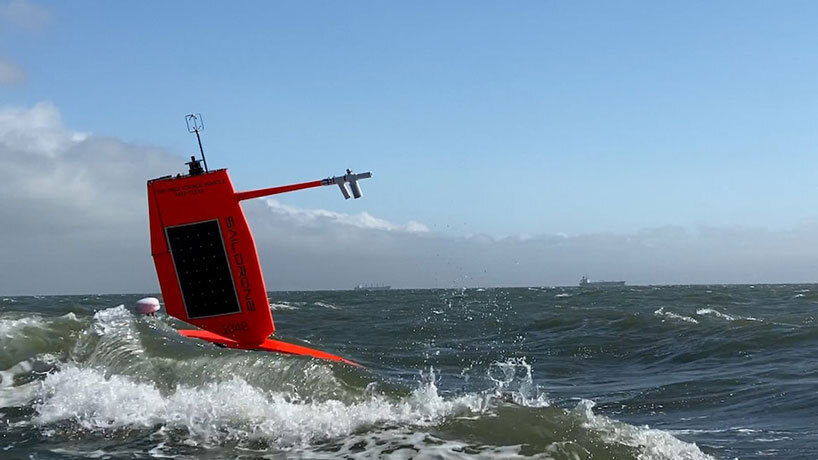