this little bug-eyed three-wheeled electric vehicle is called ‘sam’. the vehicle’s cartoon-like form, made of fully-recyclable high-density polyethylene, consists of only four panels and is accessed via a folding gull-wing door. its roomy interior provides enough space for both driver and passenger to ride in comfort. 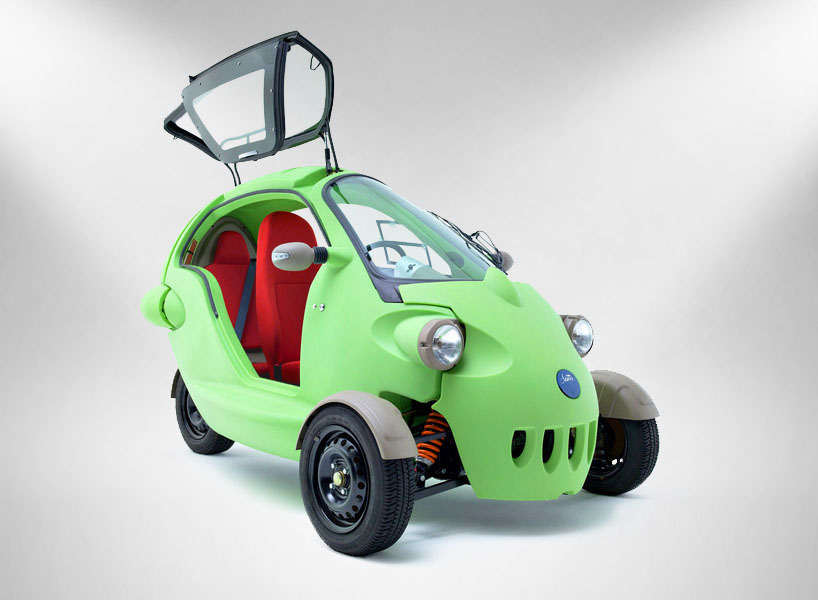 ‘sam‘ has a lithium-polymer battery pack that can be fully charged from any mains outlet within five hours. depending on operating conditions and ambient temperature, that charge should hold its range of 80 to 100 km (50 to 62 miles), hitting maximum speed at 90 km/h (56 mph) in complete silence. 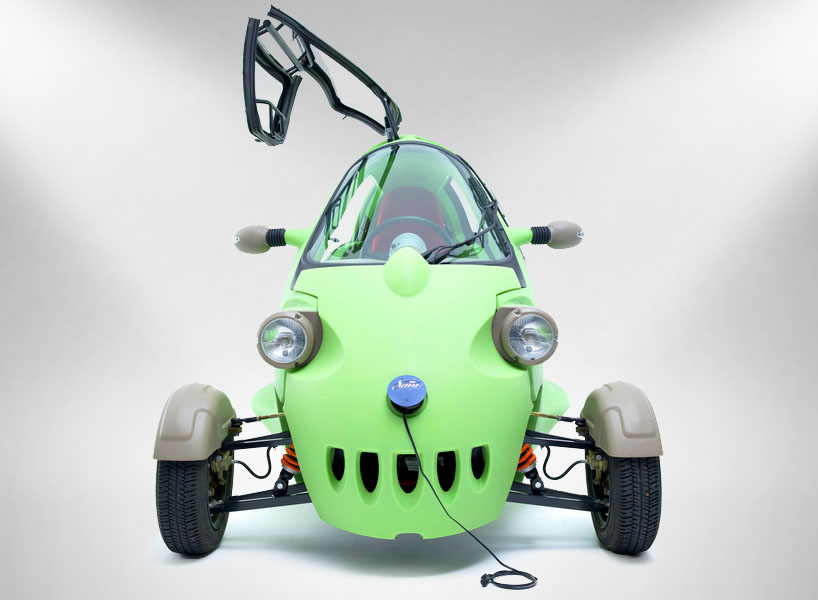 ‘sam’s’ animated and offbeat appearance proves that modern mobility can take on a new form. while giving the electric car its animated, minimalist appearance, the company aims to create a cleaner environment. ‘sam’ comes equipped with an intelligent charging system with an electronic control allowing the driver to charge the battery to 40% in just one hour, and up to 100% capacity in five hours. 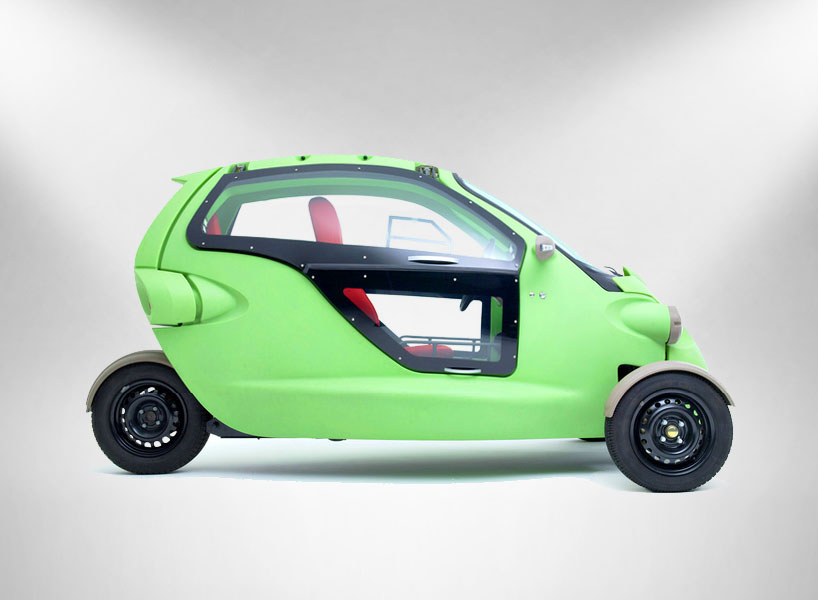 the ‘sam’ company was set up to respond to the market for future of urban mobility. through rediscovering the concept of efficient and environmentally friendly driving, it aims to create fun solutions by pushing the boundaries of imagination. 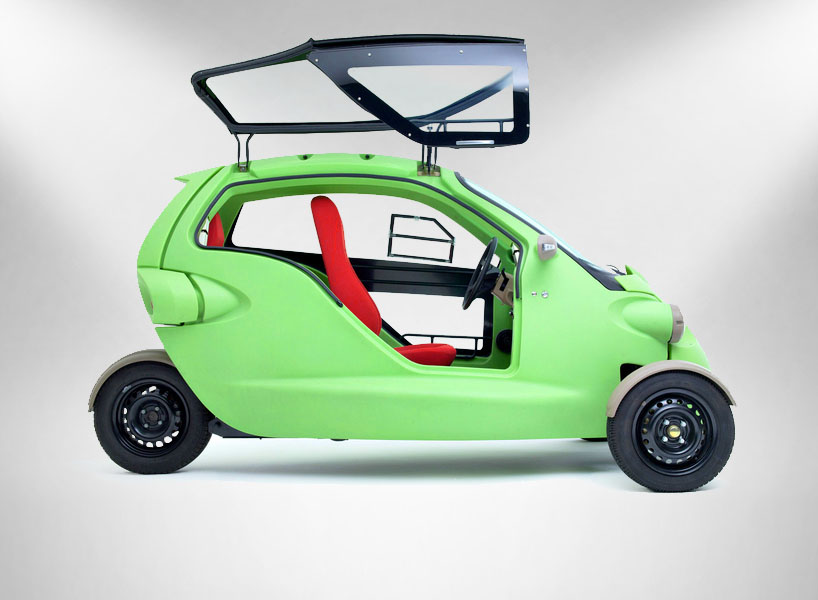 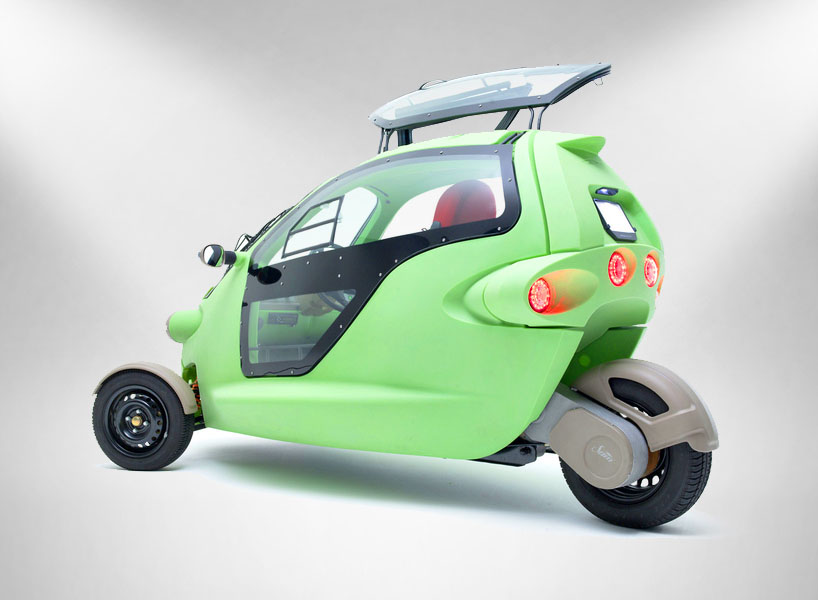 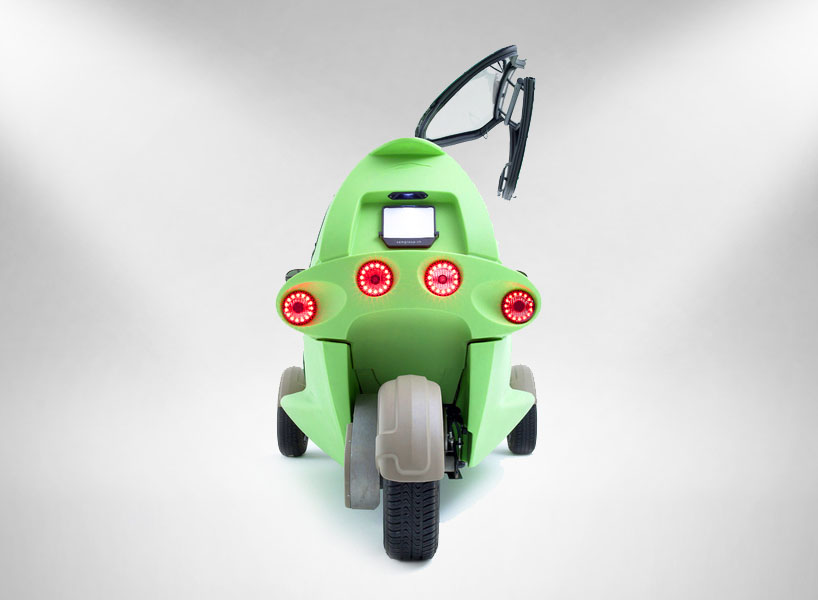 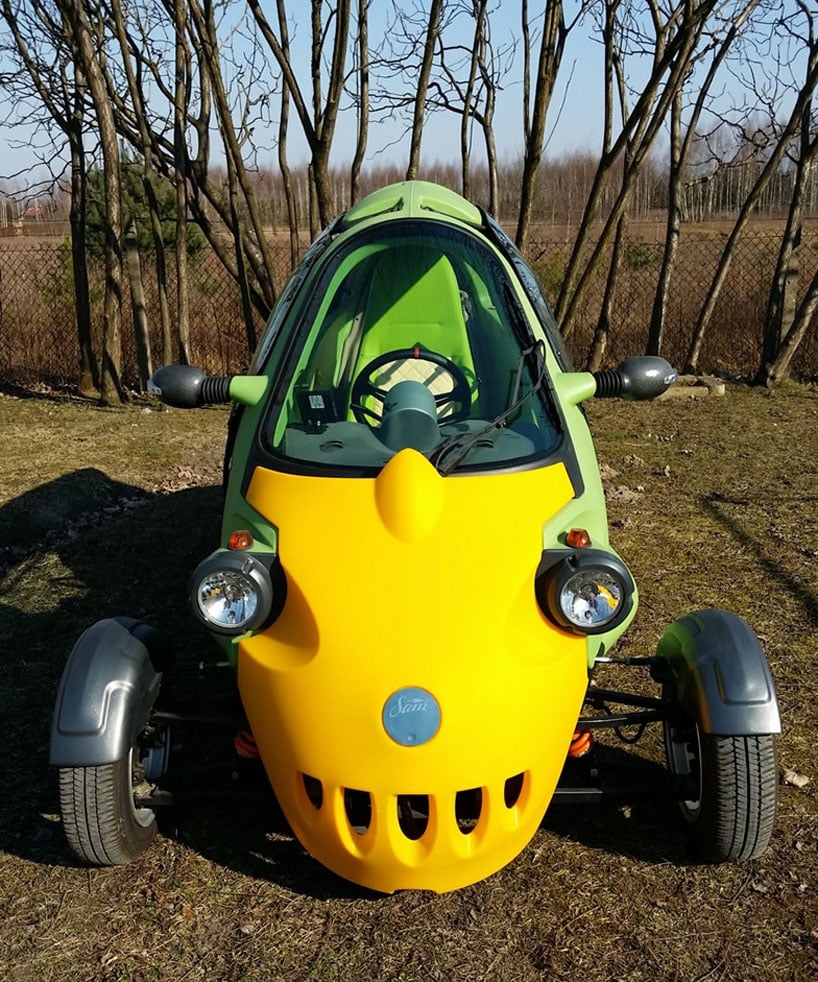 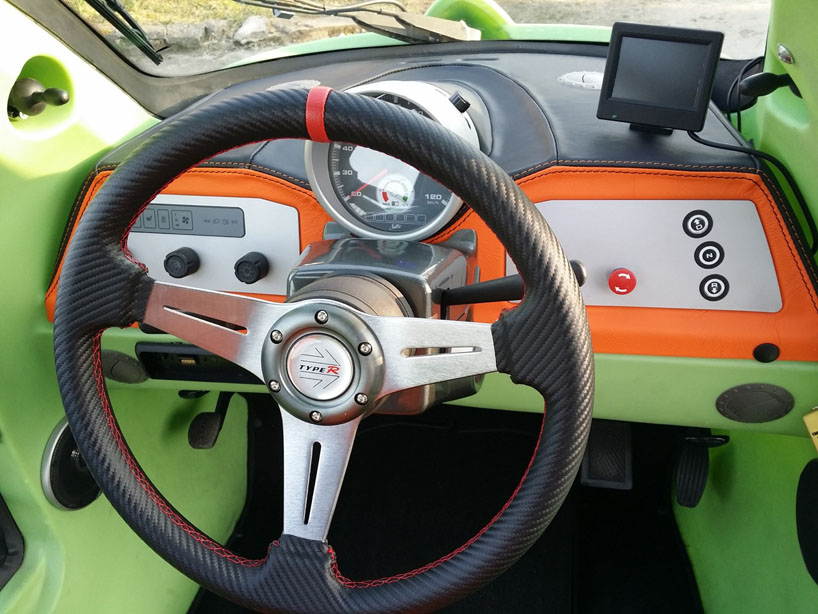 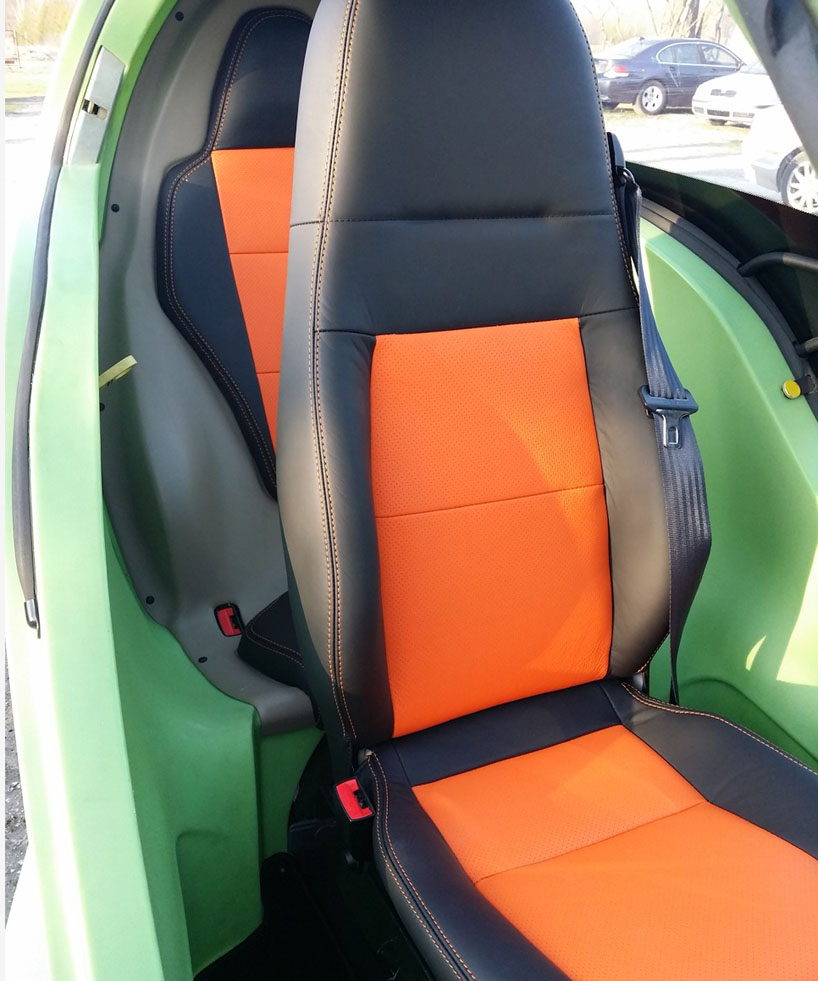 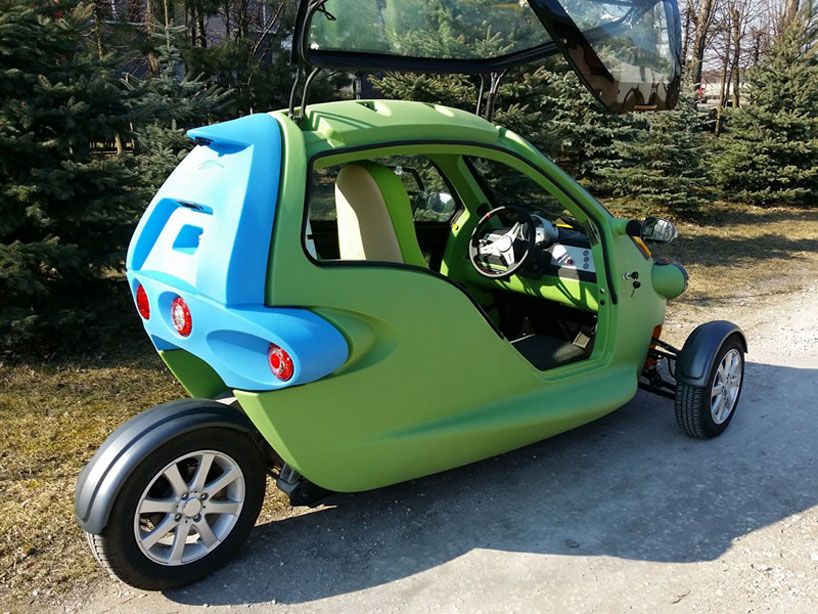