at IFA 2018, samsung electronics has announced its incursion into 8K by unveiling the Q900R QLED 8K television. available in four ultra-large screen sizes (65’’, 75’’, 82’’ and 85’’), the samsung 8K QLED TV will feature several 8K-ready enhancements, including real 8K resolution, Q HDR 8K and quantum processor 8K. with it, the korean company continues its long-term vision of leading 8K to the forefront as the most accurate and life-like screen resolution on the market. 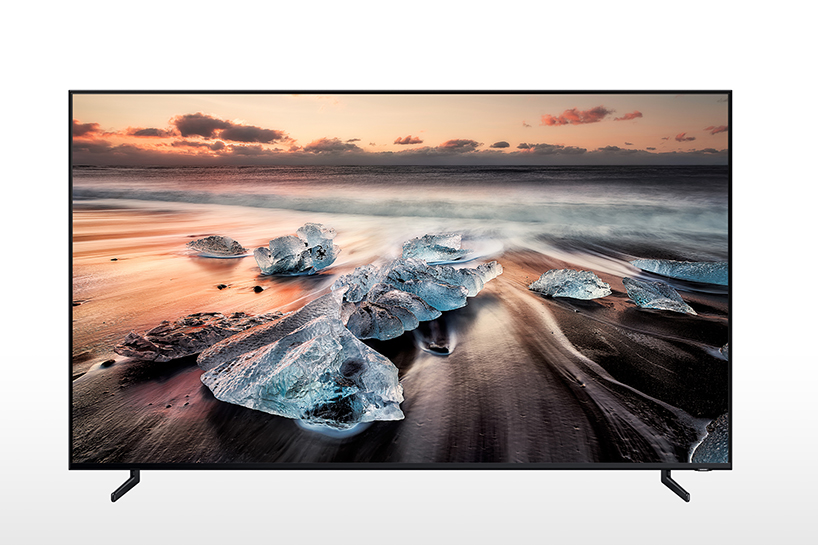 to achieve the impressive 8K-quality images, the samsung Q900R has real 8K resolution capable of 4,000 nit peak brightness — a standard met by most film studios. this allows the TV to generate four times more pixels than a 4K UHD TV and 16 times more pixels than a full HD TV. powered by HDR (high dynamic range) 10+ technology, the TV’s brightness levels are optimized to produce pristine colors and images intended by creators. 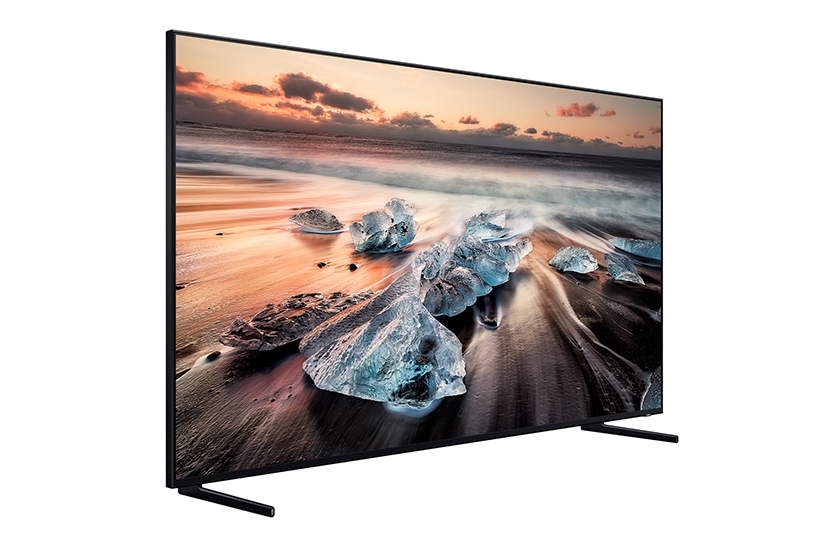 complete with AK artificial intelligence upscaling technology, the quantum processor 8K recognizes and upscales the content to appear in 8K quality. lifestyle features such as ambient mode have been enhanced to seamlessly blend the TV in the surrounding space, showcasing images, weather reports, news and others.

the samsung 8K Q900R QLED TV will be available in stores from end of september, price still not available. 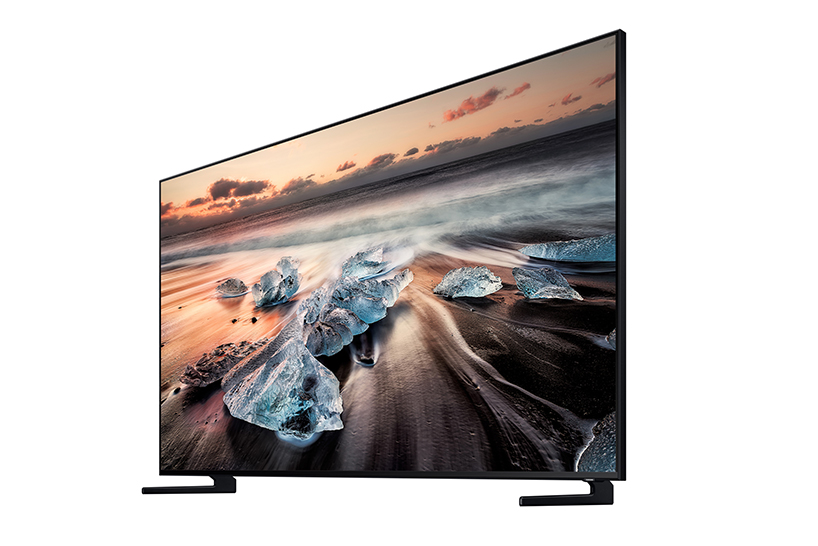 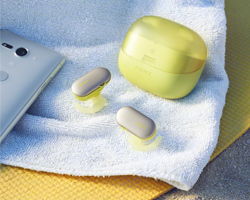 Aug 30, 2018
sony's wireless, waterproof earphones are as high performing as its wearers 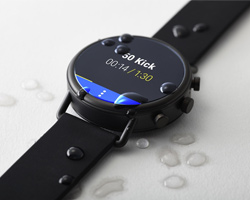