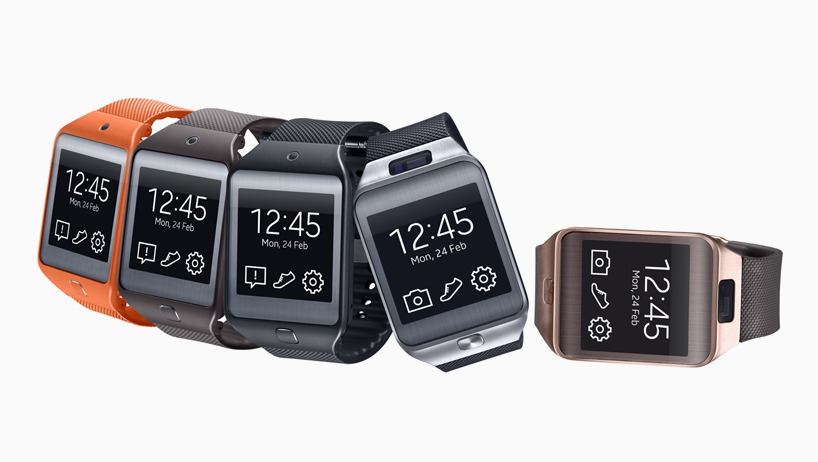 
samsung electronics has introduced their next generation of smart watches with the samsung ‘gear 2’ and ‘gear 2 neo’, offering users enhanced connectivity and an integrated approach for wearable technology. both devices feature built-in cameras equipped to the main body instead of the strap, reducing volume clutter for a slimmer timepiece. the smart watches are capable of accepting or ignoring incoming calls and messages with a touch of a button, while providing instant notification options based on a user’s activity and habits. 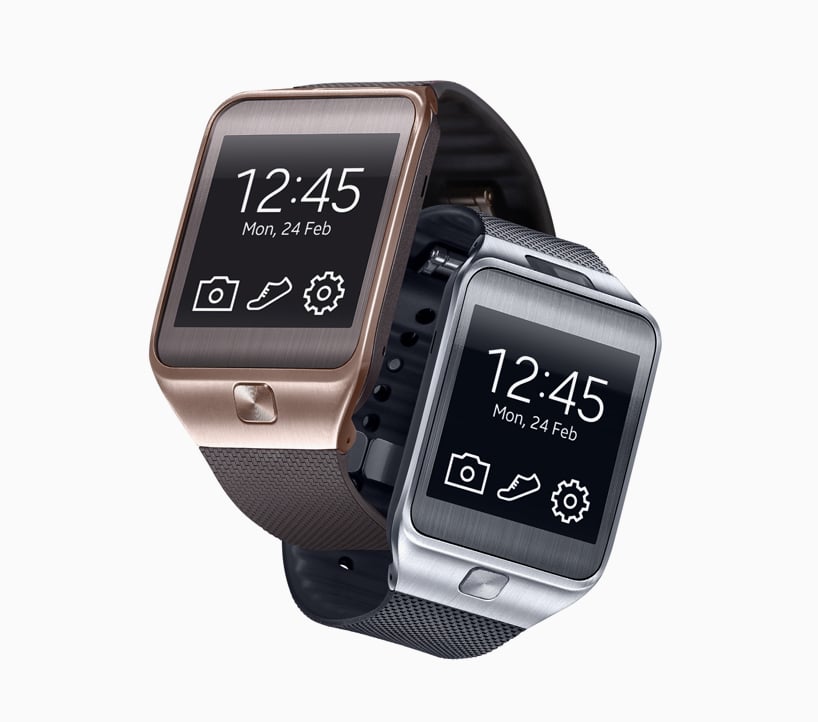 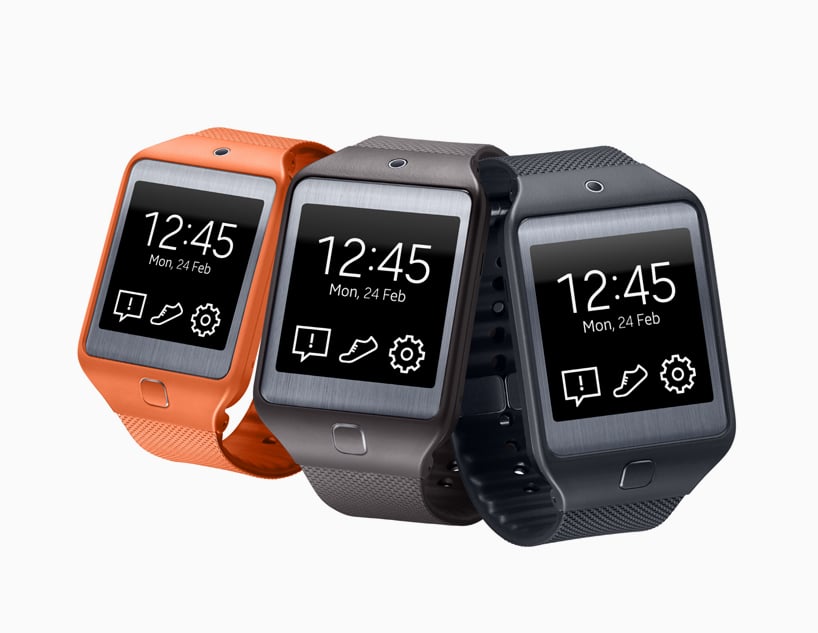 each wearable device has been designed to act as an extension of one’s daily routine; standalone features, such as television controls can be accessed via the ‘watchon remote application’ with an embedded irLED sensor. both devices also offer personal fitness coaching in real time, allowing users to develop a customizable fitness routine and monitor their heart rate. the addition of a standalone music player with the included bluetooth headset gives users the freedom to leave their smartphones at home for a convenient on-the-go listening experience. 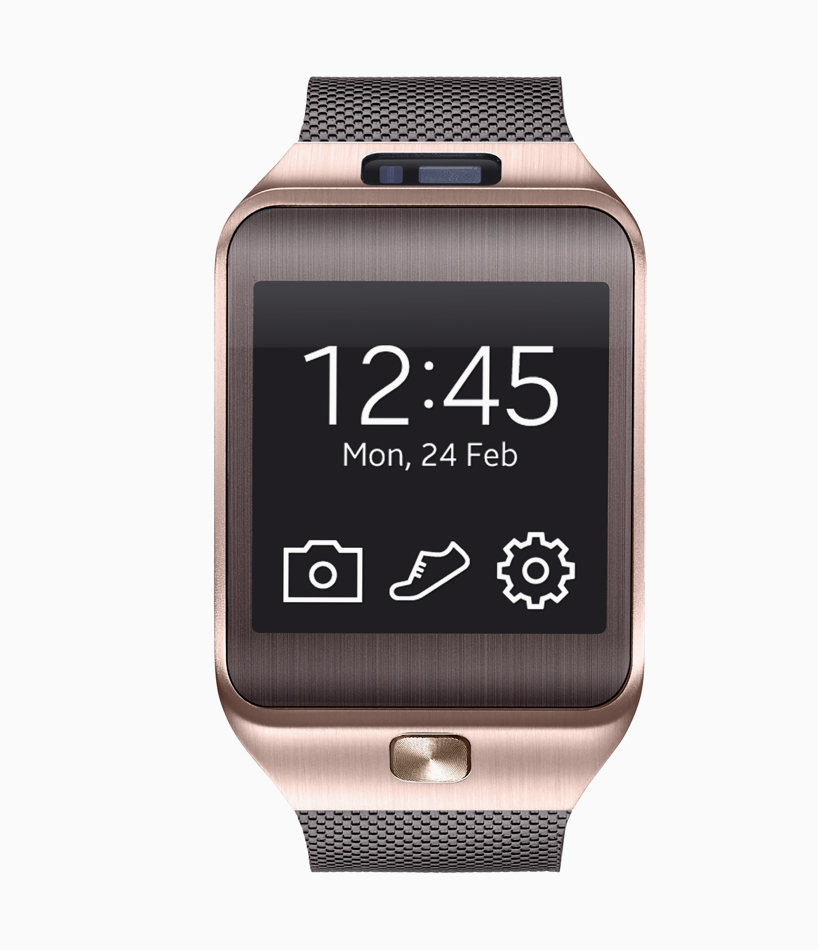 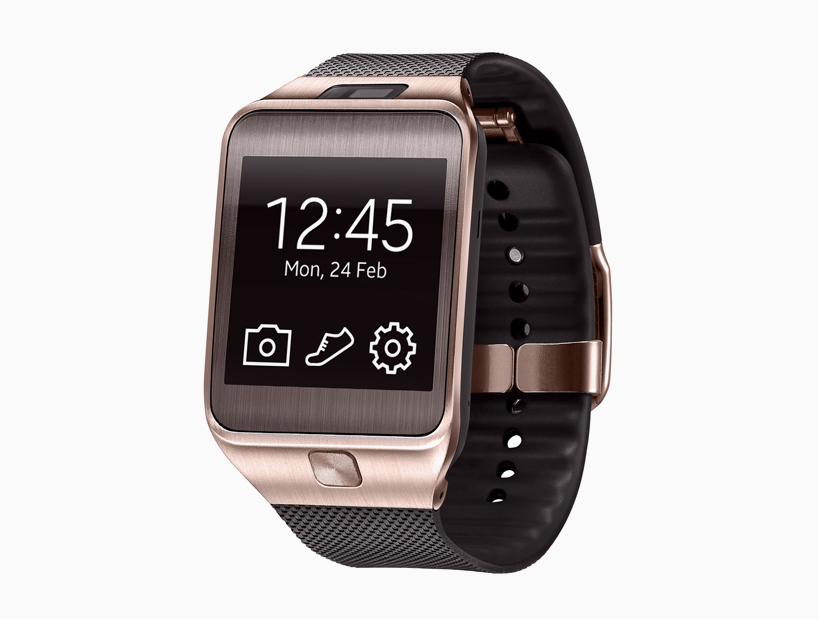 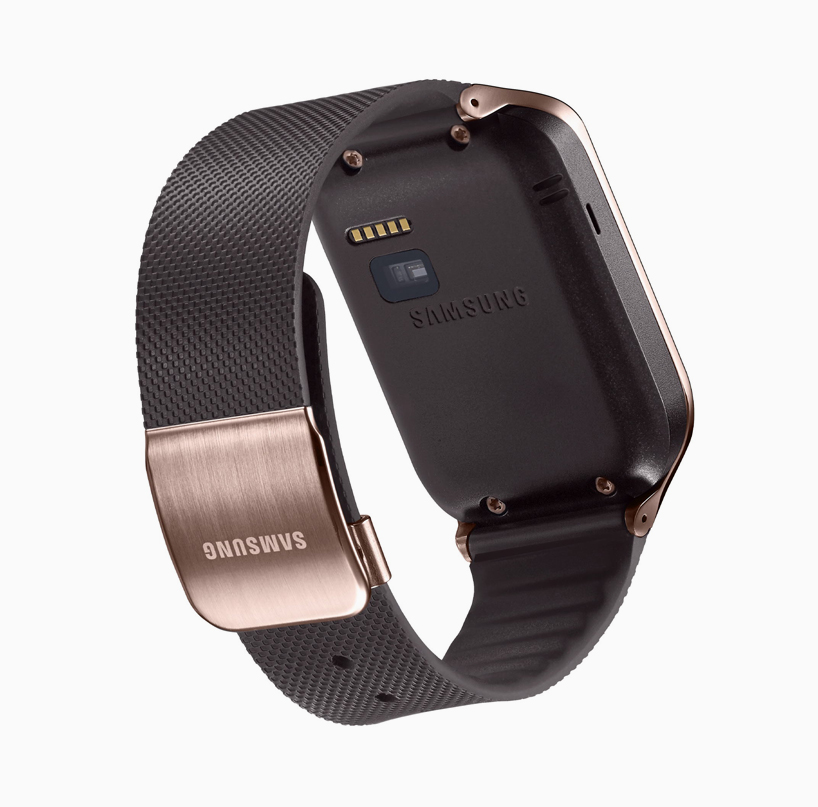 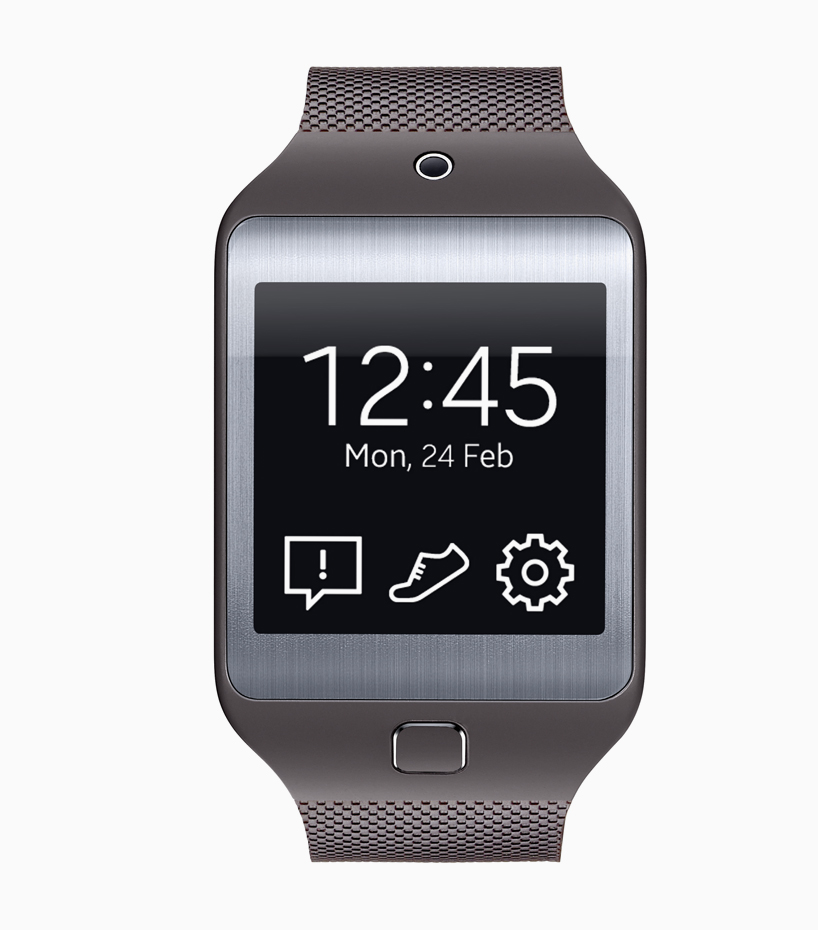 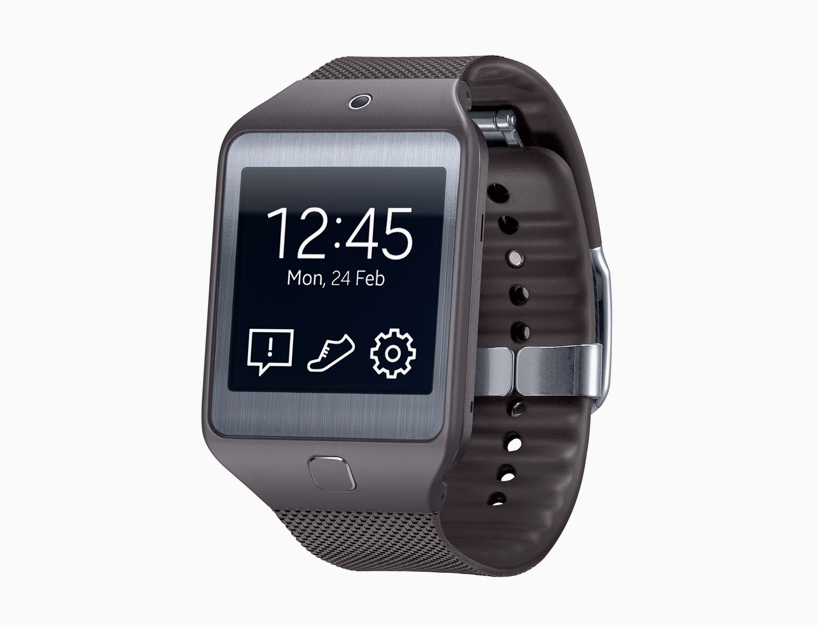 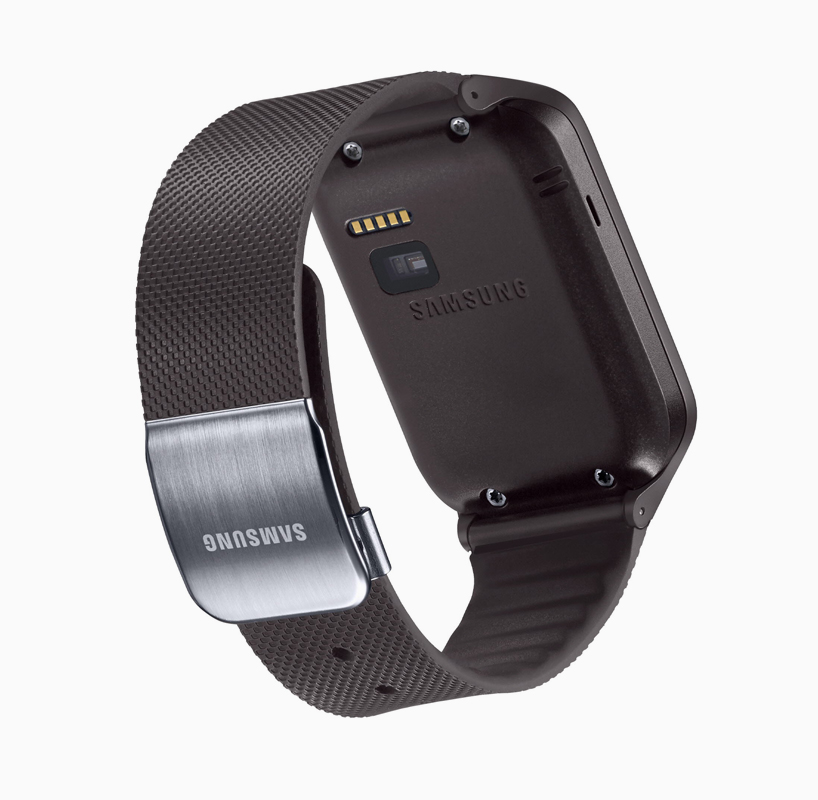