emojis seem to be experiencing a fast paced evolution in recent years with two tech giants leading the way. apple introduced their animoji feature for the iphone X back in november and samsung quickly followed suit with their own strikingly similar tech, an AR avatar that transforms your person into a real life emojiman (that’s emoji and human combined). with the recent release of the galaxy S9, samsung have decided to share how they brought this feature to life. 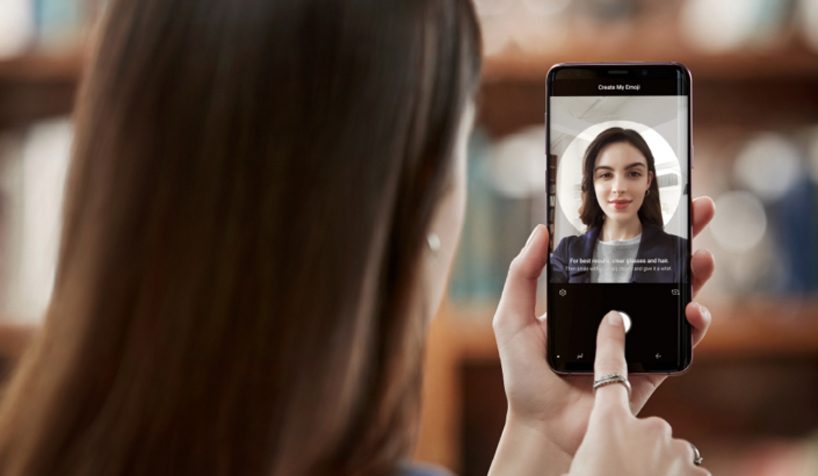 all images courtesy of samsung

samsung‘s research outlines the problem they wished to solve – this being the limitations of regular emojis and their expressions. then they outlined a goal, imagining that in an ideal world users would be able to teleport themselves and share their emotions in real life. the next best thing? a simulation of you or mini emojiman to take your emotions and display them for you. 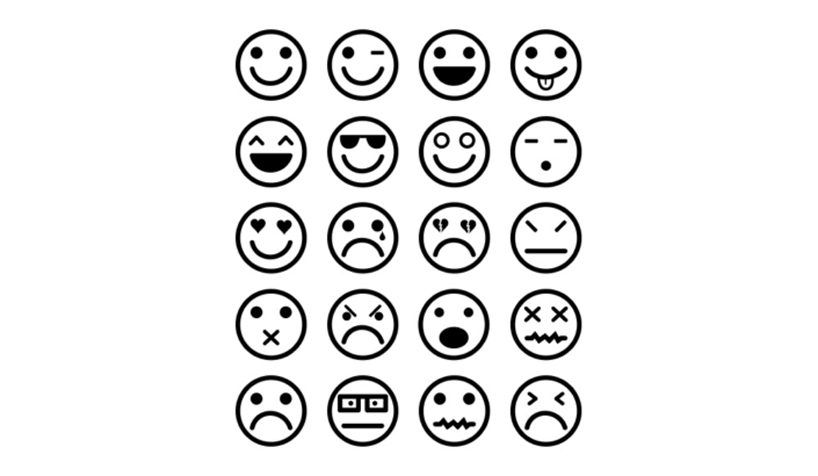 to do this samsung focused on the camera technology looking at ways it could track people’s expressions. the result? a camera boasting facial recognition technology and the ability to produce a 3D rendering and track over 100 facial features. the camera works by capturing individual emotions using a data-based machine learning algorithm. 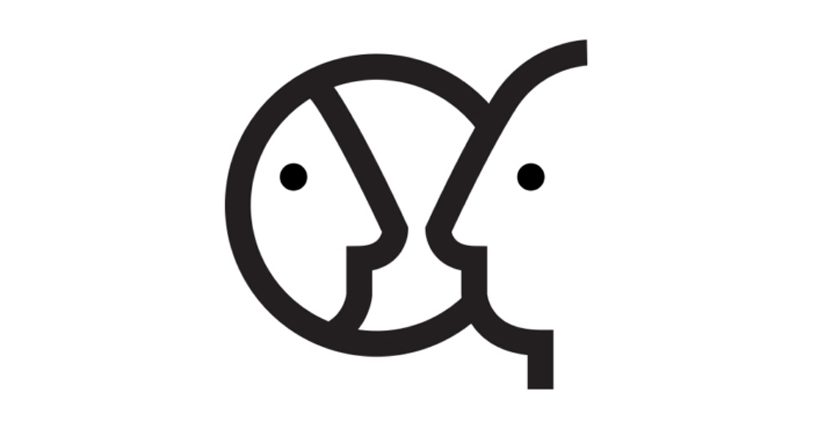 to achieve this result samsung conducted over 100 tests every week to ensure the new feature could perform as well as they intended. using a facial recognition technology known as ‘blend shapes’ users are also able to blend multiple expressions together based on 75 basic expressions. AR emoji is the final product which, forgetting our own coined terms ike emojiman, is basically a cartoon-like character of yourself that can laugh, cry, wink, get angry, etc. etc. with more to be developed in the future. 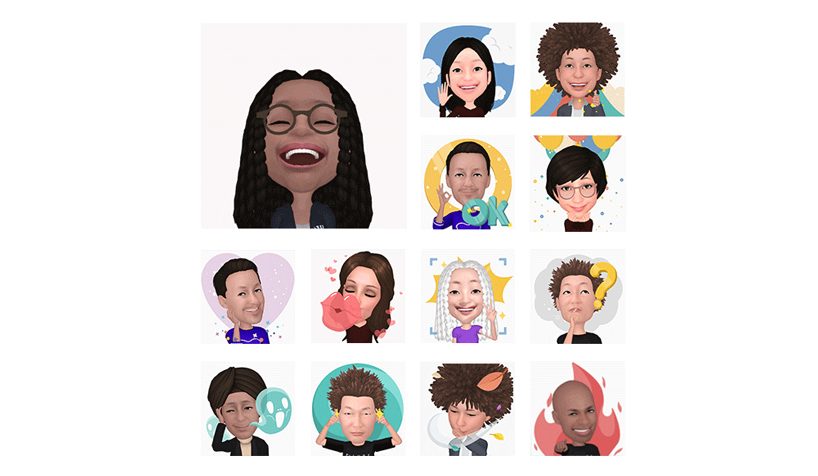 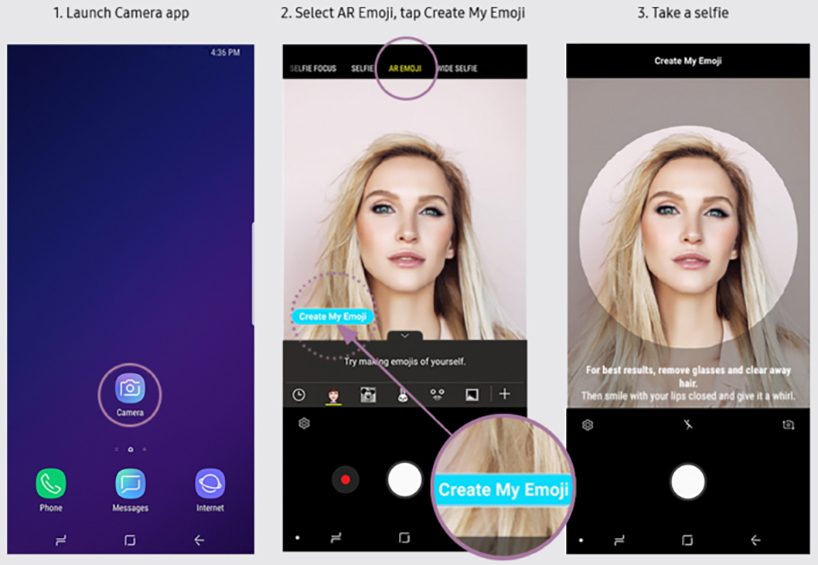